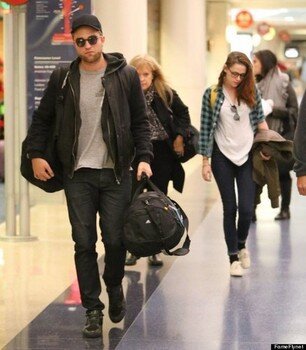 Kristen Stewart in denial about split with Robert Pattinson

30 jan 2013 11:03
431
8
The on-off couple were rumoured to have reconciled their relationship in November last year, following K-Stew's cheating scandal. Things reportedly reached crisis for the pair again when it was revealed that Pattinson had called it quits with Stewart shortly after attending the Golden Globe Awards ceremony in Hollywood this month. 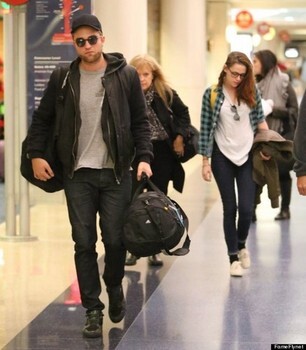 0
Смотреть все фото в галерее
While insiders have come forward to explain that Robert wants a clean break from Kristen now that their promotional obligations with the Twilight movie franchise have ended, the 22-year-old star is reportedly not letting go quite so easily.
"She's hoping this is just a temporary split," an insider told British magazine Grazia.
The pair were said to have spent the holiday season in London visiting Rob's friends and family. Sources have revealed that the trip did not go down well with the actress receiving a "frosty" reception in the UK capital. 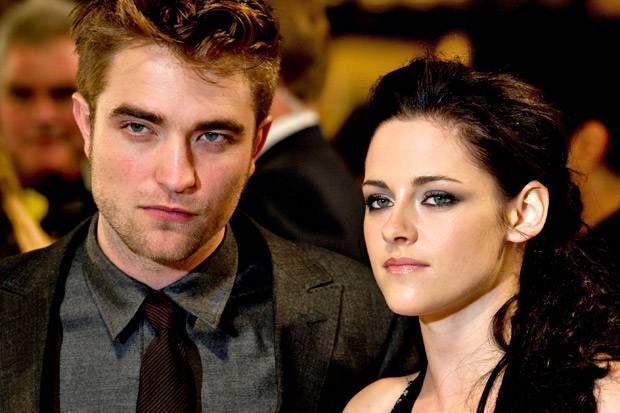 0
"Rob's family, especially his sisters, have found it hard to forgive the hurt and humiliation Kristen has caused him," a source revealed.
"No one would ever have told him what to do, but some people felt he never gave himself time to deal with what happened and heal. They think he has made the right choice."
Stewart admitted having an affair with married Snow White and the Huntsman film director Rupert Sanders last year. 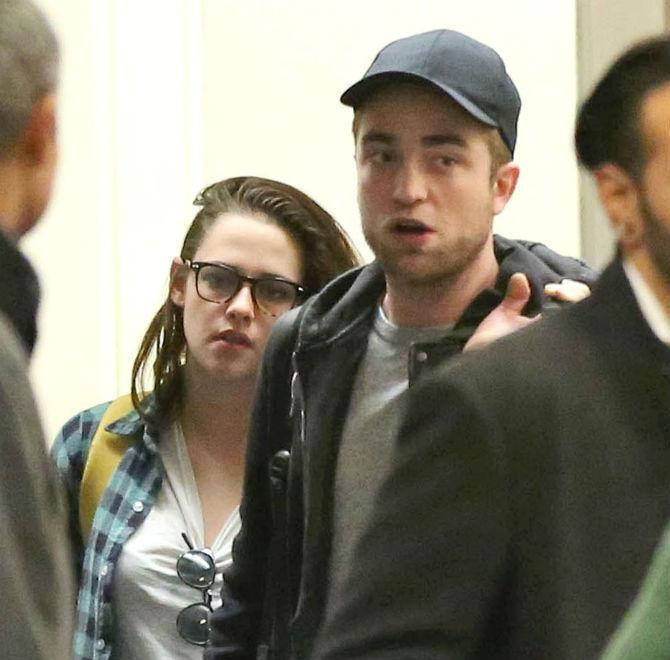 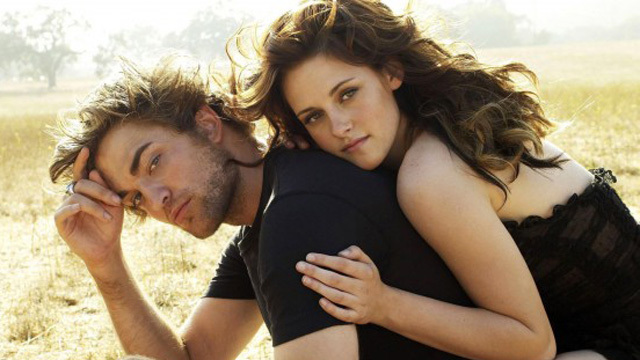 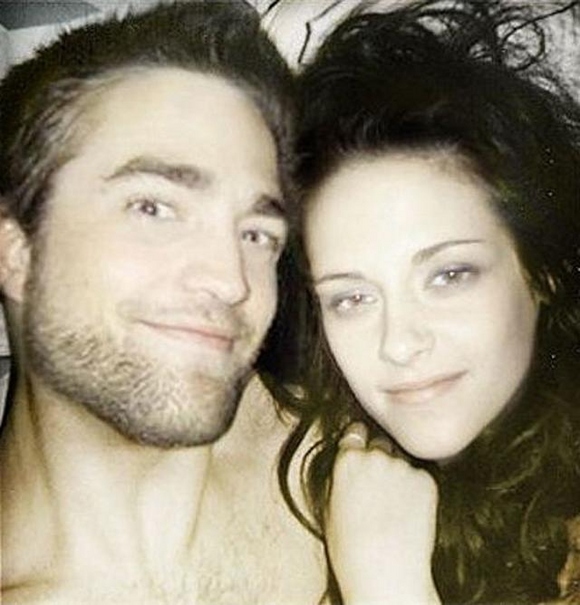 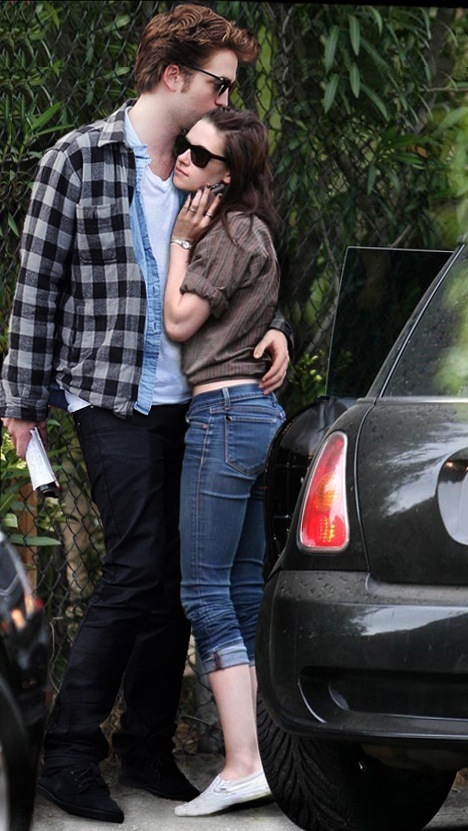 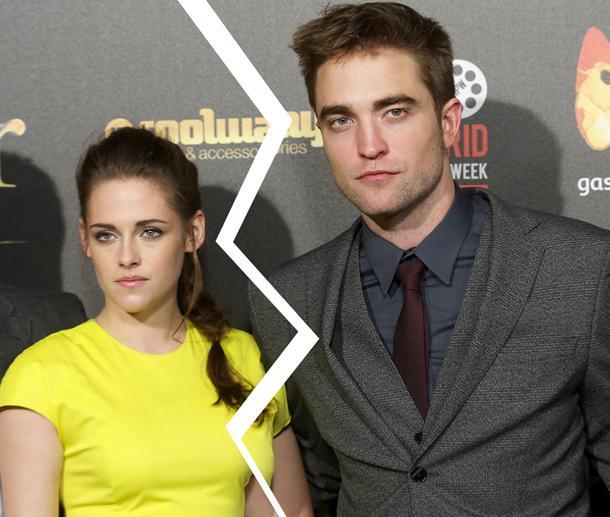