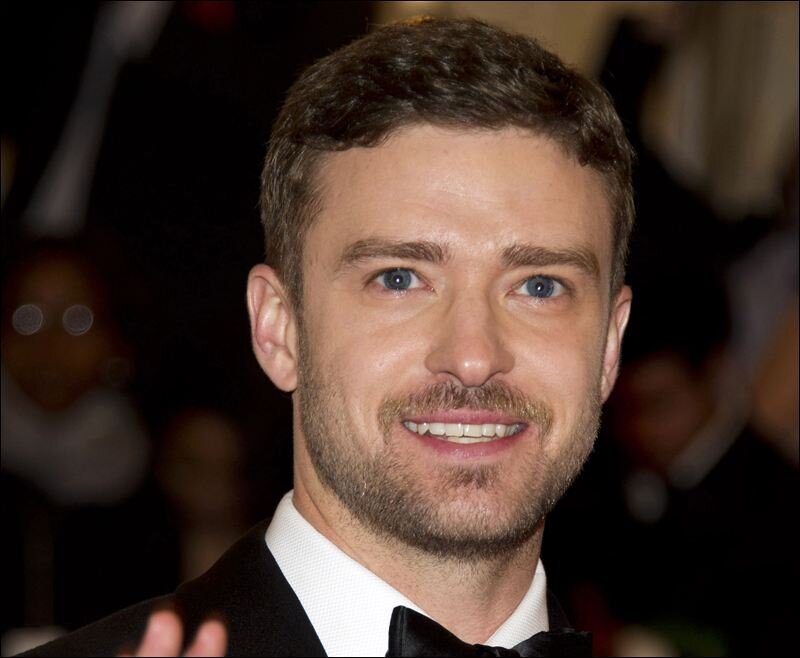 Justin Timberlake to perform at the Grammy Awards

The Grammy Awards still have the ability to surprise. The Recording Academy unveiled this morning that Justin Timberlake will perform on the Feb. 10 telecast, his first musical appearance in support of his first new solo material since 2006.

Timberlake, a six time Grammy winner and two-time nominee for album of the year, will release "The 20/20 Experience" on March 19. Still a mystery -- for now, at least -- is whether Timberlake will use the Grammys to unveil a new song, or perform his recently released "Suit & Tie," his retro-minded soul single that features an assist from Jay-Z. 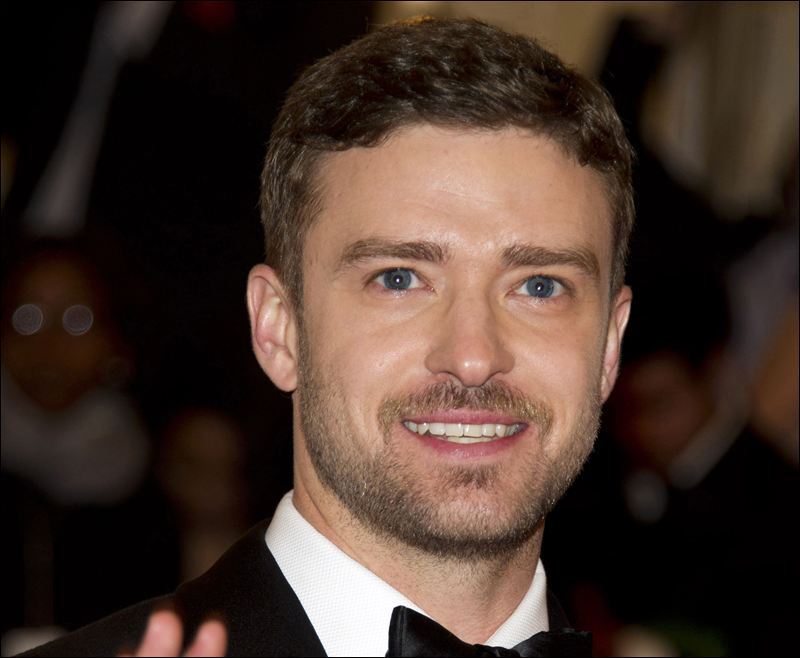 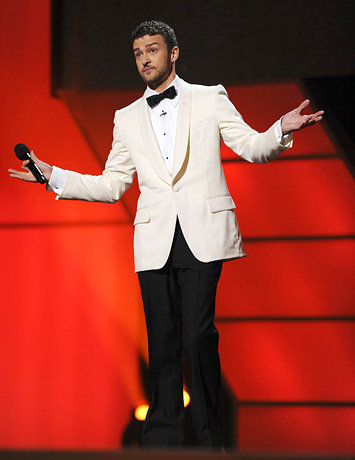 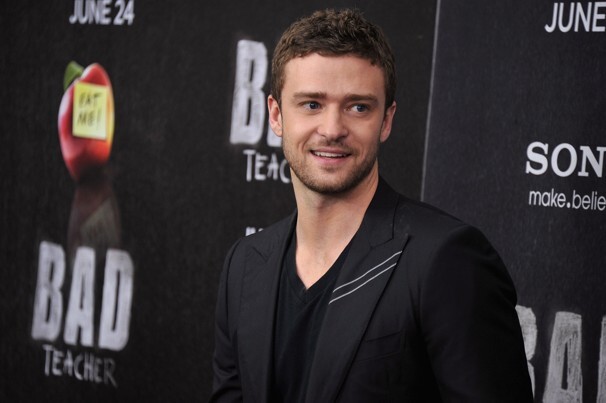 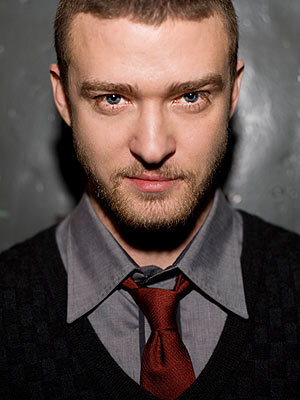 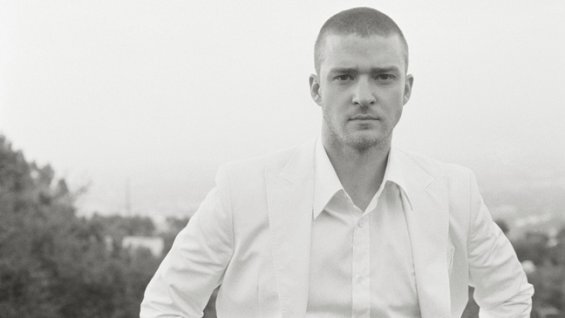 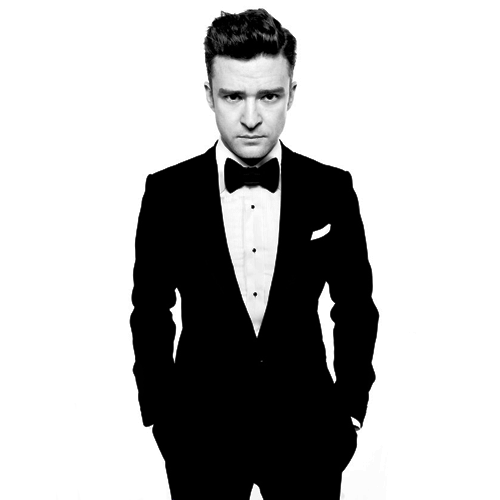 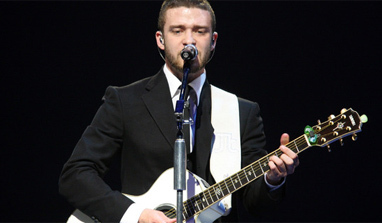 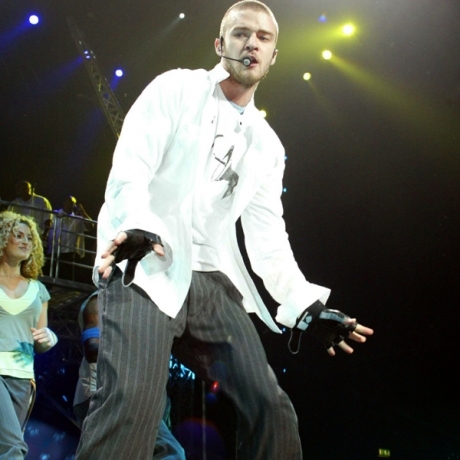