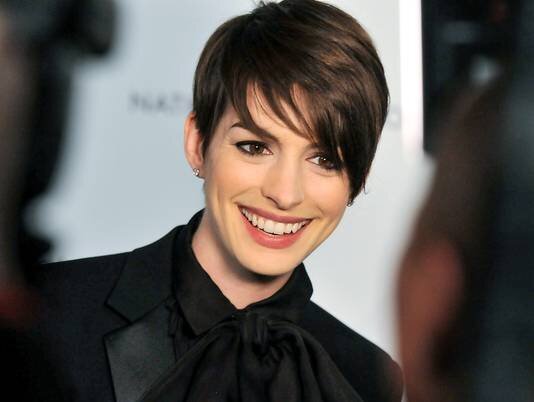 30 jan 2013 11:21
667
7
The Oscar-nominated star revealed she has no new projects in the pipeline and plans to spend her free time "chilling" with husband Adam Shulman. Speaking at the Screen Actors Guild Awards where she won a gong for Outstanding Supporting Actress for Les Miserables, Hathaway discussed the odd feeling of being jobless. 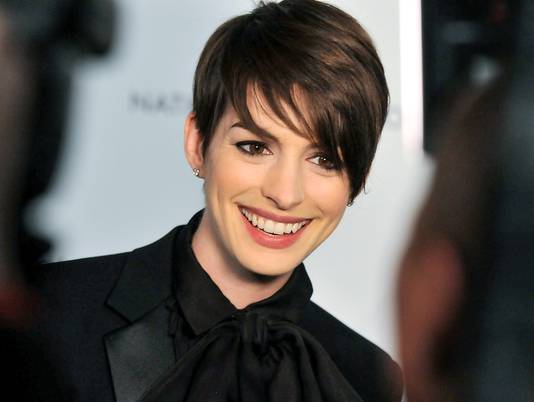 0
Смотреть все фото в галерее
"I had a film lined up that we'd taken a breath on, so I'm unemployed," she told Access Hollywood.
“It's such a funny experience to sort of be here and be in some ways at the pinnacle of what you can achieve as an actor, but also know that you don't have a job. That is the life of an actor!" 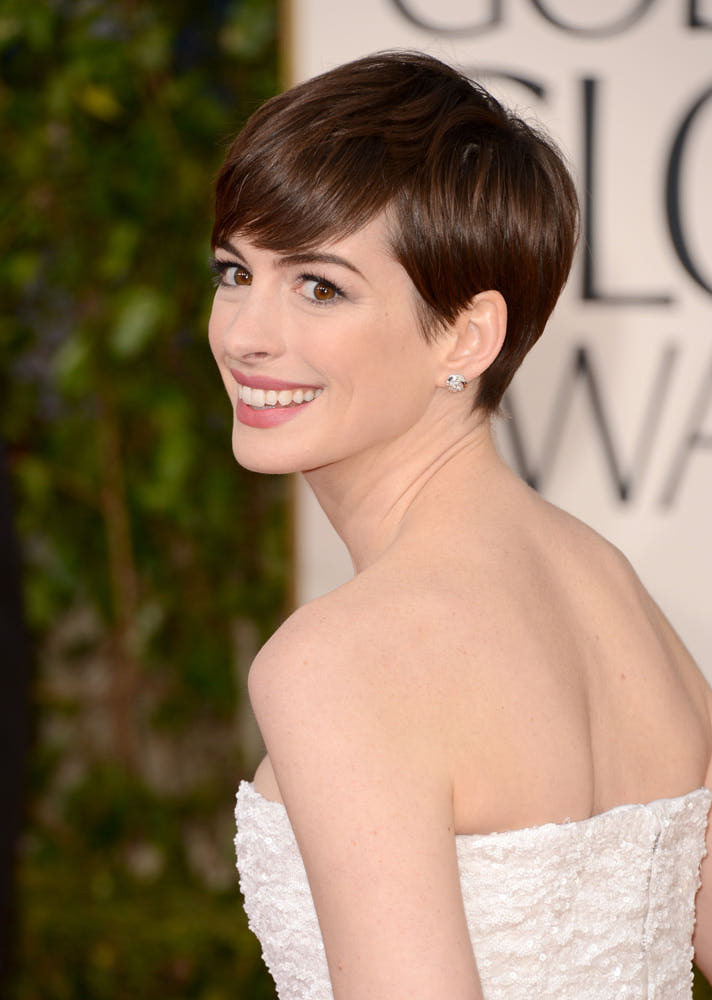 0
However, after a busy year of starring in both The Dark Knight Rises and Les Miserables, the 30-year-old actress is looking forward to putting her feet up with new husband Adam.
"I'll be hosting lots of dinners at my house," she said. "We're nesting, playing with my dog - we're chilling."
Anne paid tribute to Adam in her acceptance speech for her SAG award where she told him from the stage: "I'll tell you why I love you later."
Hathaway married Shulman, a jewellery designer in September last year. 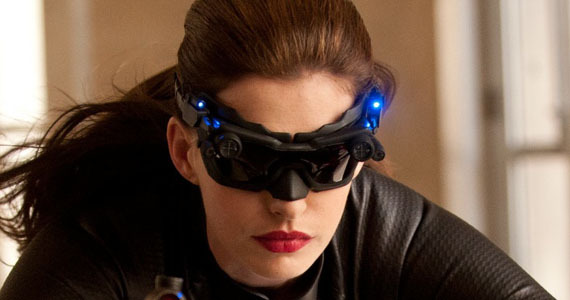 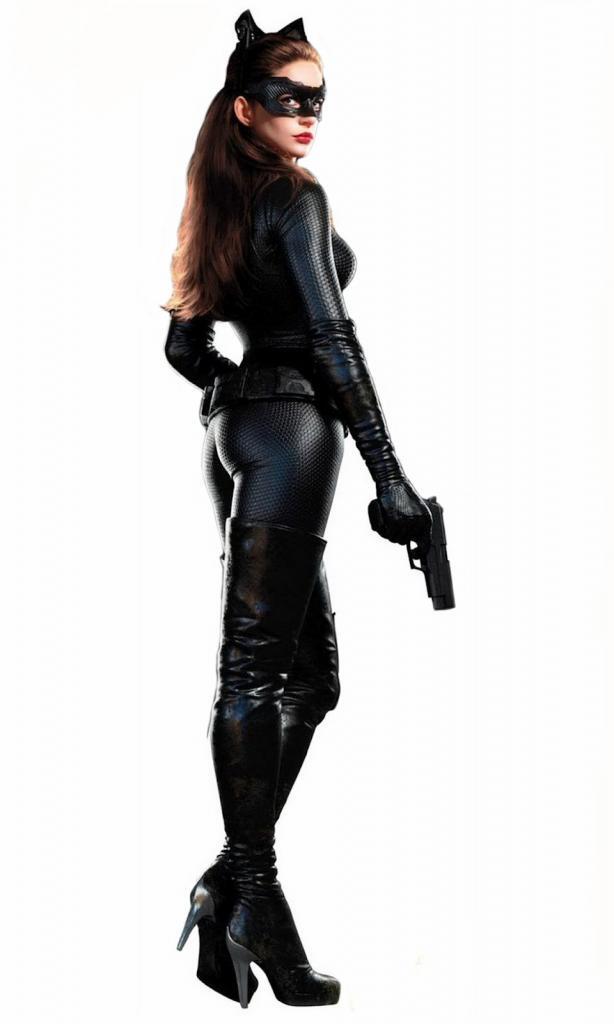 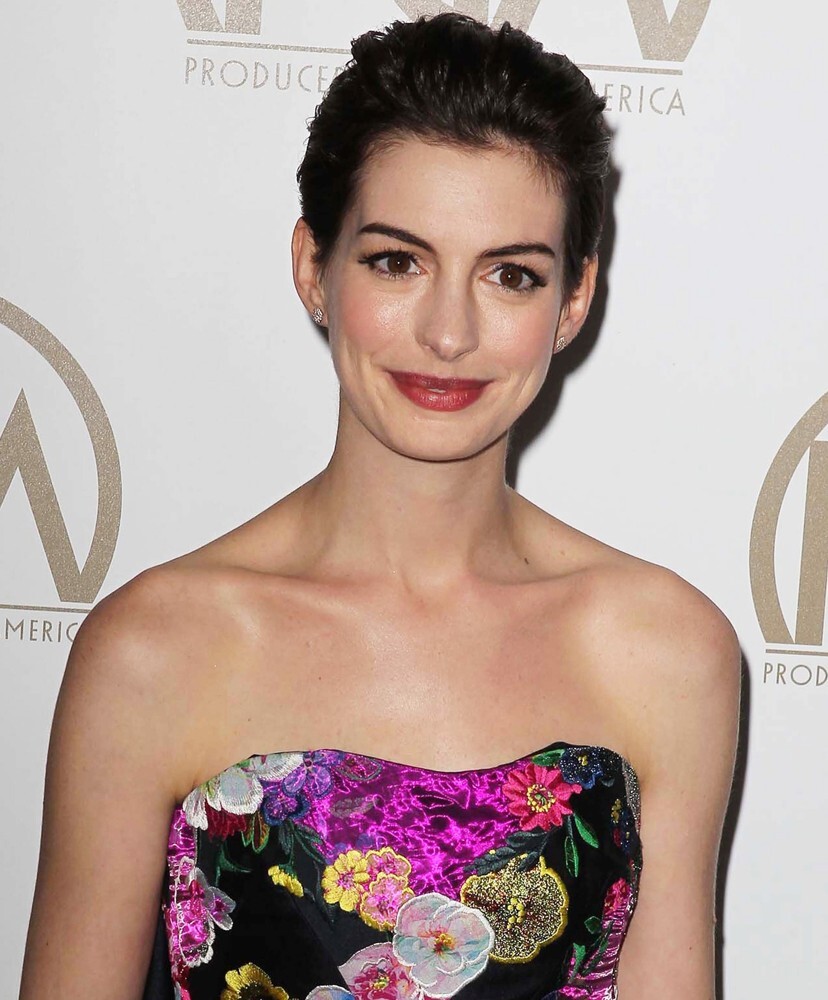 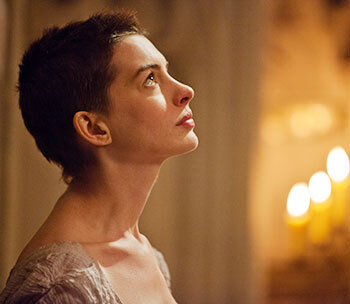 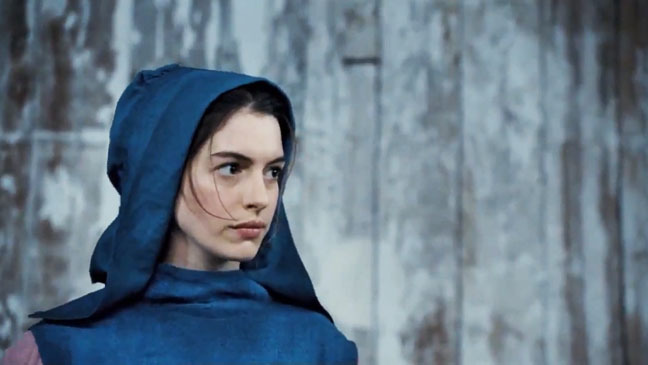