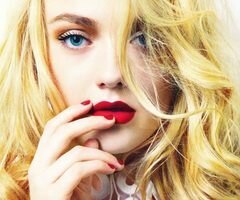 Dakota Fanning may be entwined in “The Twilight Saga” franchise, but she has nothing to do with any of the romantic drama that surrounds many of its other stars off-camera. In fact, she doesn’t even date.

“I don’t really date,” the 18-year-old says in the March issue of Glamour. 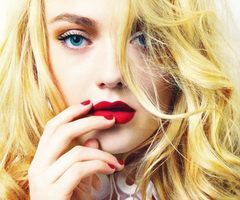 0
Смотреть все фото в галерее
Wait, what?! What kind of teenager isn’t interested in dating?
“I have a weird vision of relationships because my parents have known each other since second grade, and they got married right out of college,” she explains. “I’ve always thought that’s what it’s supposed to be like, and if it’s not, then I don’t want to waste my time on it. Even when I was 14, I was like, ‘I’m not gonna marry this person. What’s the point of doing it?’ It’s not me being naive. I just know what it’s supposed to be like. And I think until I feel that, I cannot be bothered.” 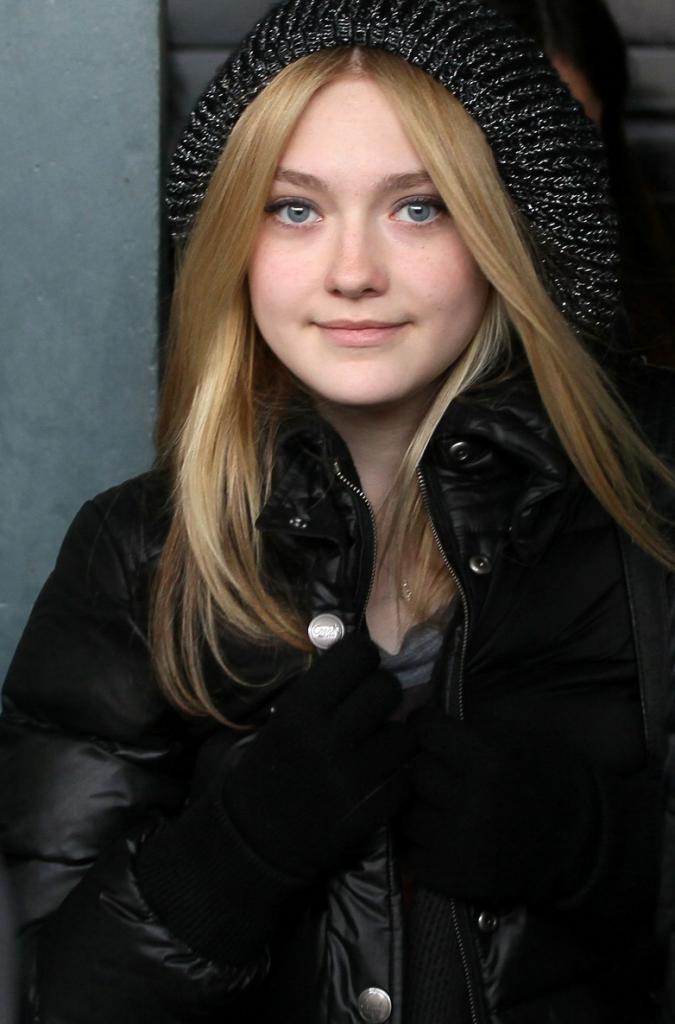 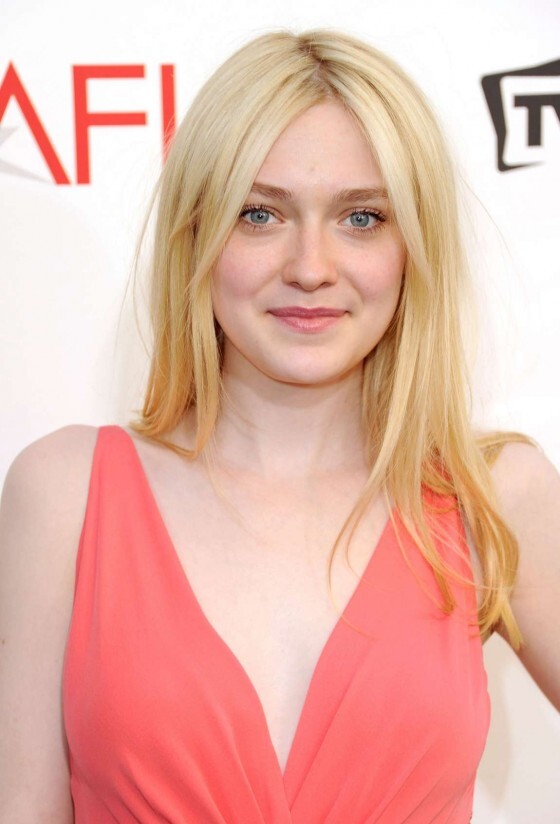 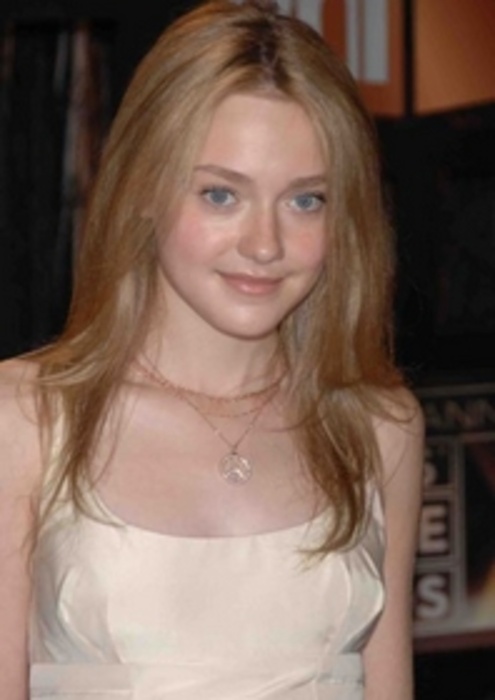 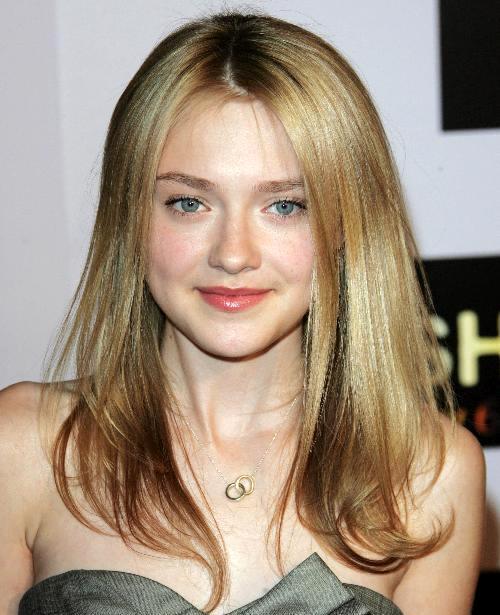 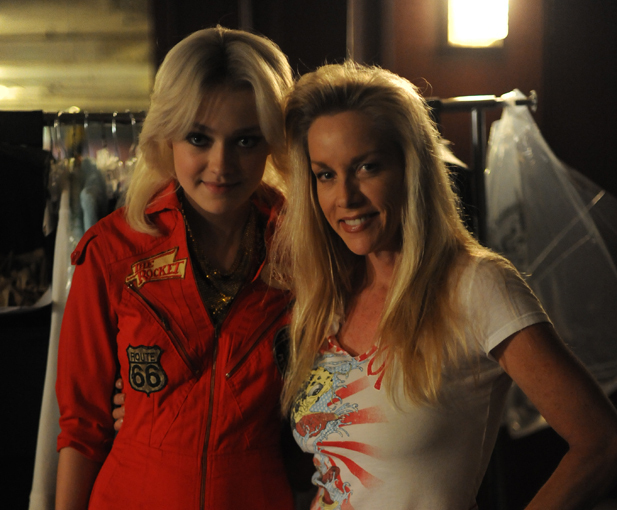 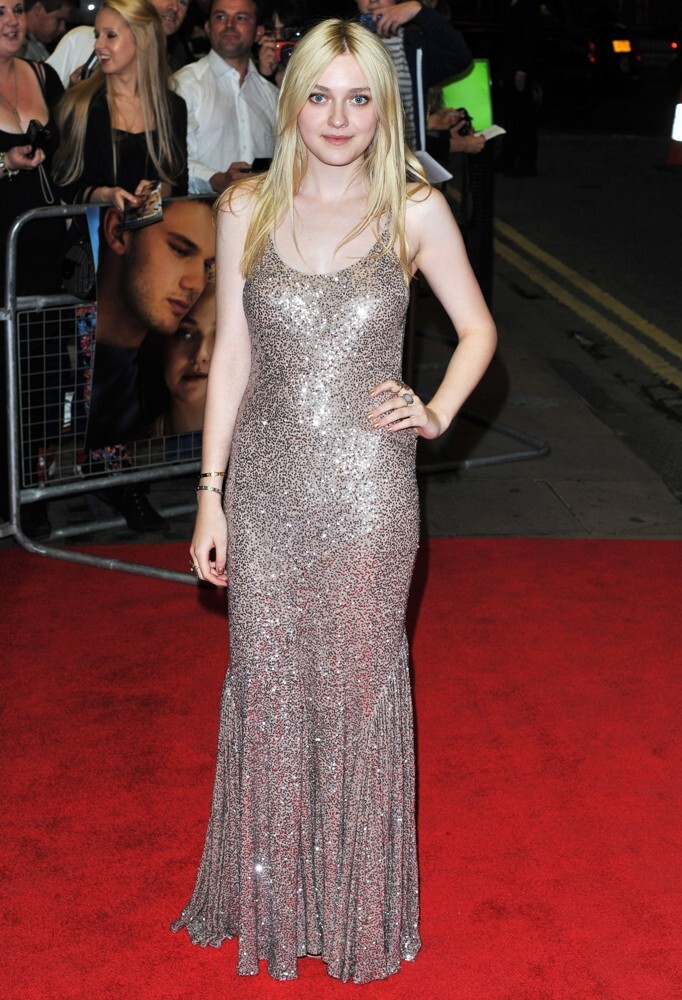