Out of all the worlds superheroes, comic book villains and TV show characters, one if not THE most recognisable is Superman. But you’re about to see him portrayed in a way you never have before….. And yes, whilst Captain America is supposed to represent Uncle Sam, everyone secretly understands that Superman is actually the one capable of saving the planet – not just a country. The buff torso, the slick hair and that confident grin – all trademarks of a man who knows what he’s doing. (Although we’re still not overly sold on the red cape.) Which is why we’re big fans of the latest project from visual artist, Mike Mitchell. He gives our famous man in red boots, a revamped waredrobe and aesthetic. Taking that all American charm and mashing it up with the bodies, outfits and gadgets from other pop culture characters throughout history.

0
Смотреть все фото в галерее
It makes for a brilliant and amusing series – Charlie Brown, Mickey Mouse and even C-3PO are given the Superman treatment, with often hilarious results. 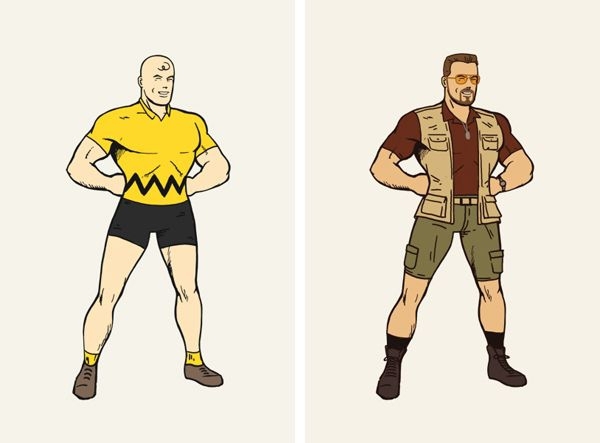 0
With such talent, skill and dedication it surely won’t be long until the likes of Saatchi’s Online Art Gallery , come knocking & start profiling his work. But until then, you can get a bigger pop culture fix by visiting Mike’s frankly awesome website Mike SirMikeOfMitchell.com, trust us, you’ll be there for hours. 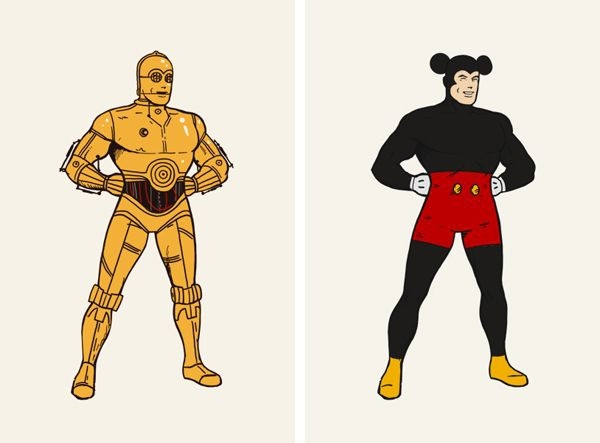 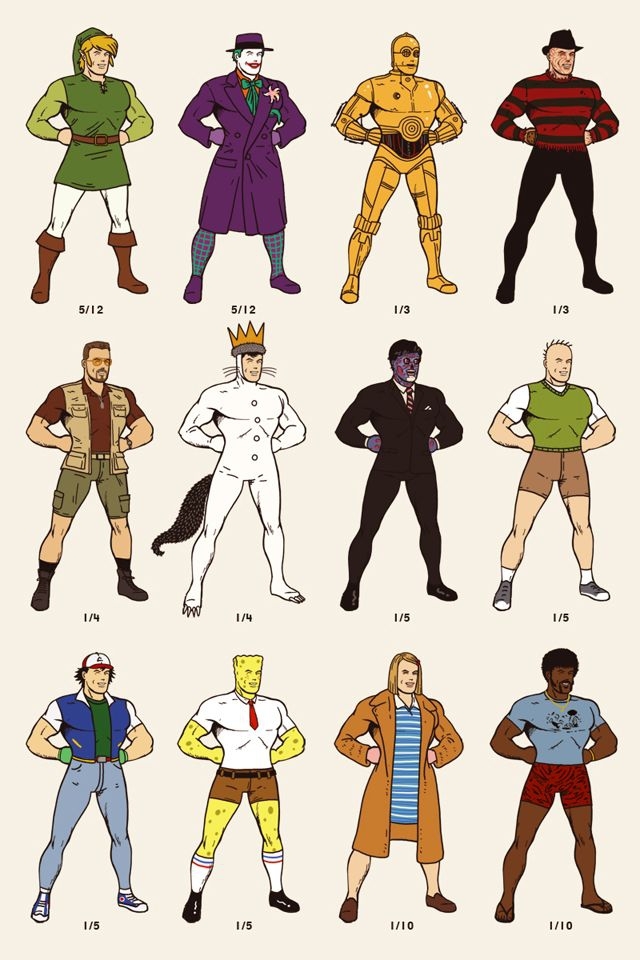 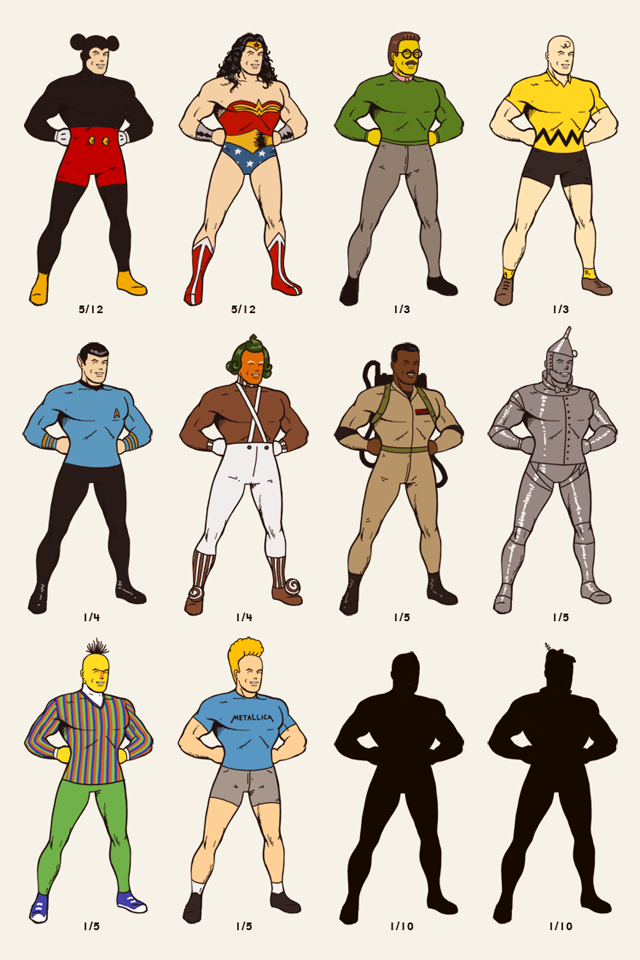