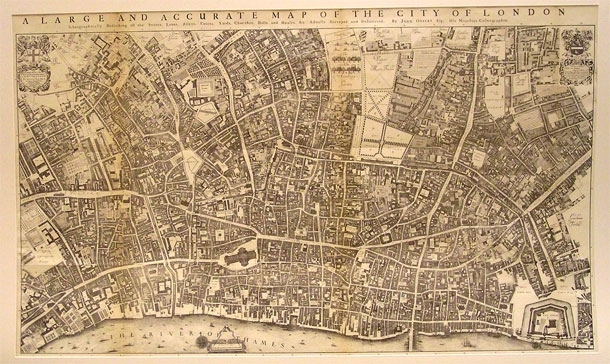 The City Of London, Is A Different Place From London (1 photo + 1 video)

17 feb 2013 15:57
374
1
1
The Great City of London, known for its historical landmarks, modern skyscrapers, ancient markets and famous bridges. It’s arguably the financial capital of the world and home to over eleven thousand people.
Wait, what? Eleven… thousand?
That’s right: but the City of London is a different place from London – though London is also known for its historical landmarks, modern skyscrapers, ancient markets, famous bridges and is home to the government, royal family and seven million people.
If look map of London crafted by a careful cartographer that map will have a one-square mile hole near the middle – it’s here where the City of London lives inside of the city named London.
Confused? All is explained in this fascinating video by the very talented C.G.P. Grey