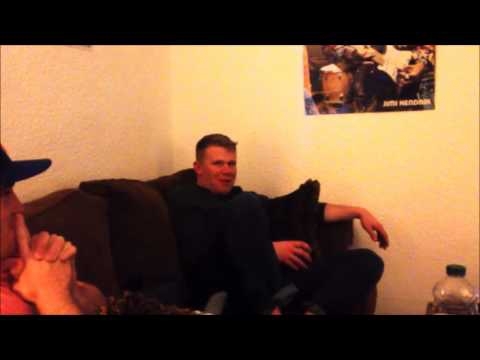 26 feb 2013 22:41
273
1
“Luke, I am your father,” is perhaps one of the most famous lines ever in cinematic history. It has been said by nearly anyone with the ability to speak — except for 23-year-old Carlos, who had no clue that Skywalker’s old man was Darth Vadar. Thankfully, when his friends discovered this they decided to make an event of it.
His reaction, which is definitely NSFW, is rather priceless. And while it wasn’t ours when we first watched the film at the age of 10, we think his is a bit more entertaining.
Okay, so Carlos isn’t a ‘Star Wars‘ nerd. At least he’s up to par now. We can only imagine how absurdly difficult it was trying to keep people from spoiling the film’s twist all these years.
And Carlos, we hate to break it to you, but Princess Leia is Luke’s sister. Yep, it’s true.