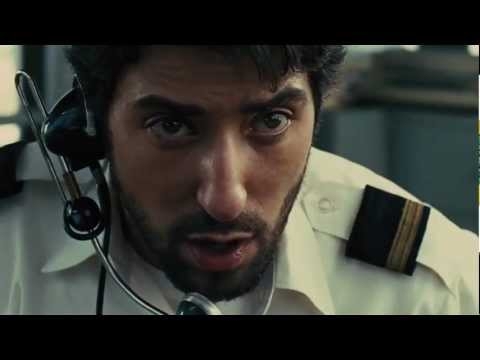 Watch This Hilarious Mashup of ‘Home Alone’ and ‘Argo’

We’re big fans of the video mashup, especially when it combines two things that should never, ever be combined.
As we’re sure you know by now, the 2013 Oscar-winning ‘Argo’ was a movie with a pretty intense and historically-accurate conflict driving the plot. Uh, ‘Home Alone’ wasn’t.
In ‘Home Alone,’ the fictional villains had the self-assigned cutesy moniker “The Wet Bandits,” because they left the faucets on after breaking into people’s houses. In ‘Argo,’ the villains were the distinctly-nonfiction “Iranian Militants.” In one movie a kid gets left without a chaperone, and in the other a group of people are sure they are going to die violent and terrible deaths in captivity.
The editing really brings it all together, though. DogFoodFilms nailed it.