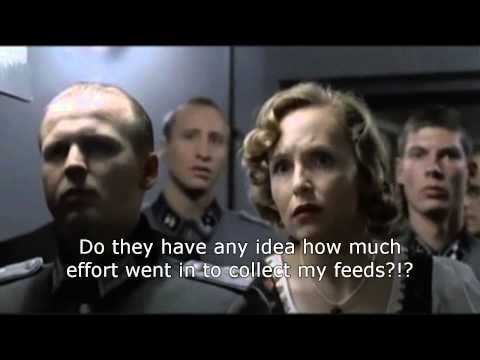 15 mar 2013 13:53
374
1
1
This (NSFW) video of Hitler reacting to the end of Google Reader is being passed around Twitter with the reckless abandon of people who just realized they’re losing their favorite way to follow the internet.
Google announced it’s killing off Google Reader July 1 as part of their spring cleaning. In response, people are sharing databases and lists of other sites to use in addition to this angry Hitler video. (Feedly is an especially popular recommendation.) Of course, people aren’t just being helpful — they’re also being funny. Here are some of our favorite Twitter reactions to poor Google Reader’s demise. 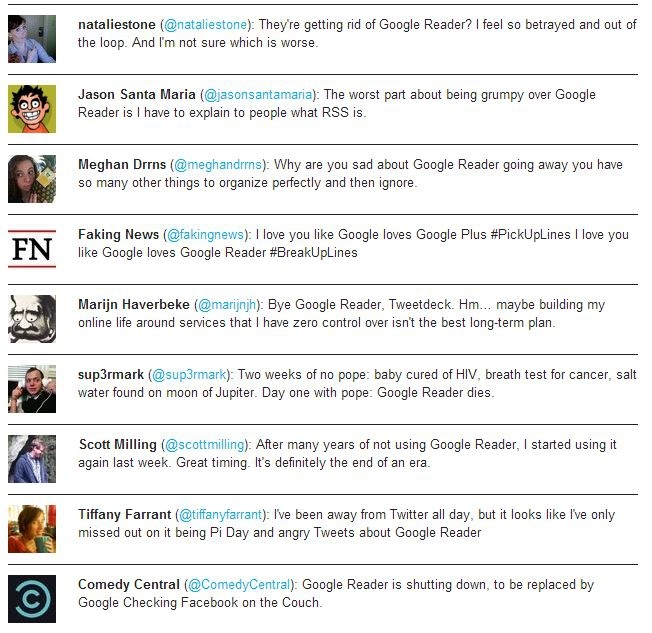