A variety of new memes has flooded the internet due to some recent events. Check them out. Which one's do you think are here to stay?

After Star Wars were sold to Disney the flurry of memes has not yet let up.

Bill Clinton photo bombing Kelly Clarkson has made quite the splash in the meme world. 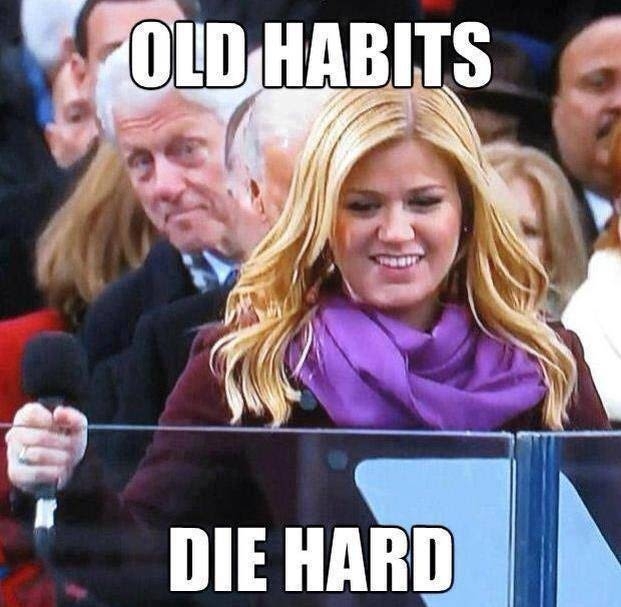 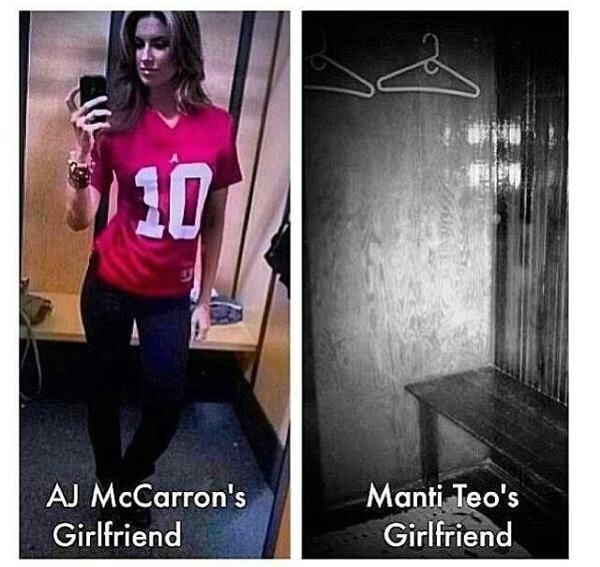 0
After the star college football player Manti Te'o admitted to having had a fake internet girlfriend, tons of memes were produced. Most of them are called "Te'o'ing", where a guy poses with his imaginary gf. 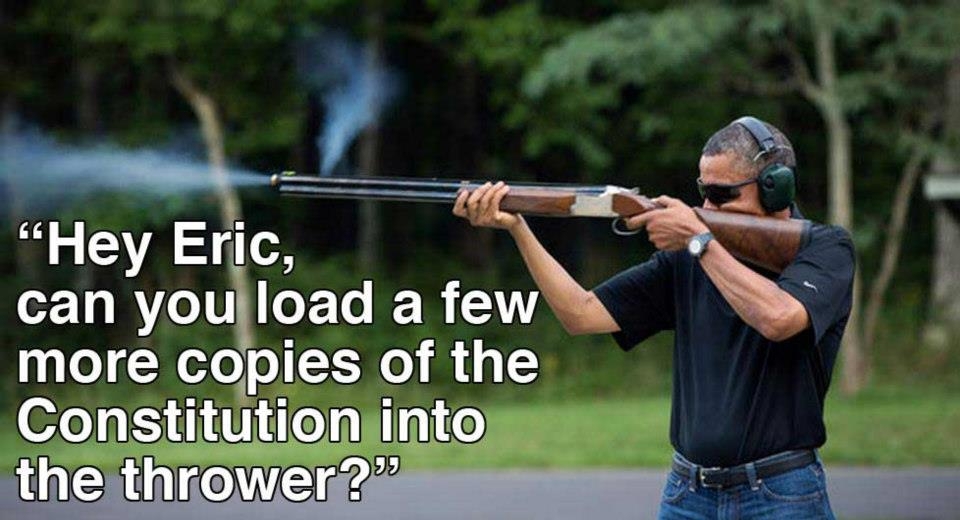 0
Although the White House asked internet not to alter or make fun of president Obama's skeet gun photo, the memes keep flowing in. 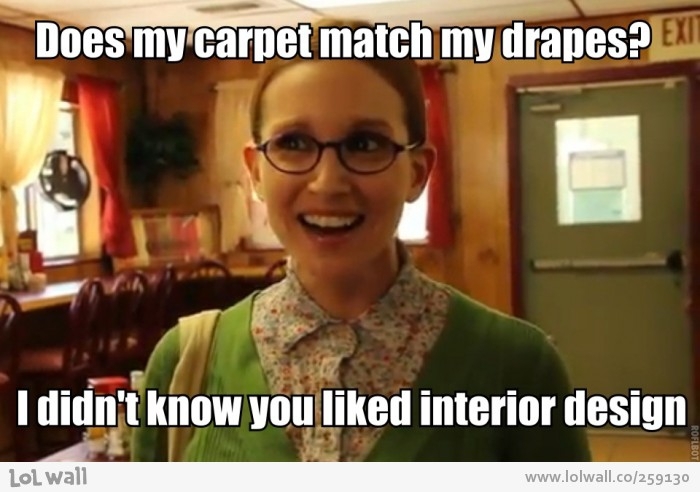 0
The sexually oblivious girl, who's charming innocence has produced quite a few memes. 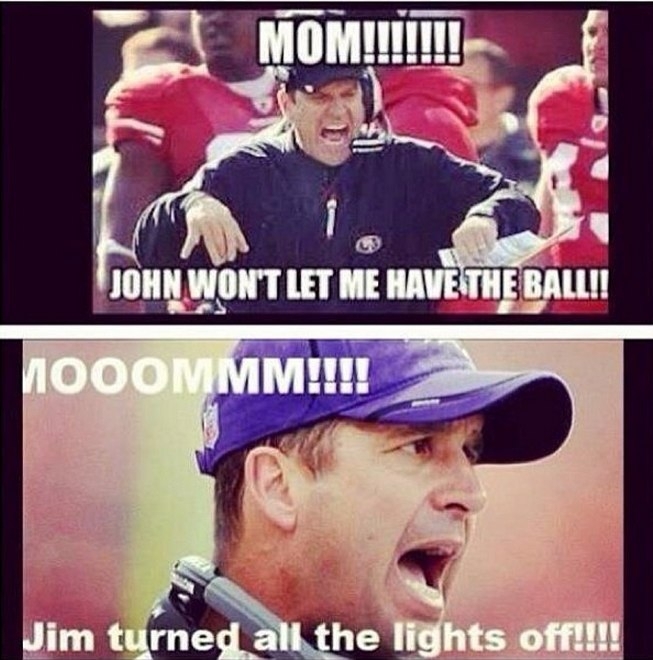 0
During the second half of the Super Bowl, the lights went out plunging the whole stadium into darkness and halting the game for half an hour. The memes of the event are growing by the day. 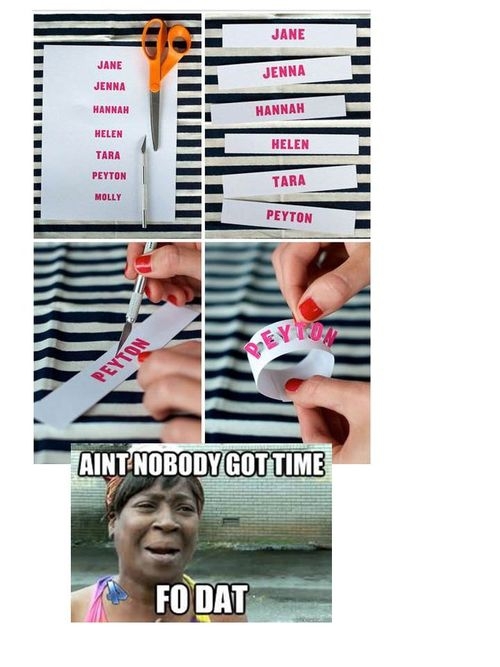 0
This meme was inspired by a local news interview of an Oklahoma City resident "Sweet Brown," who was evacuated from her apartment building after it caught on fire. Her humorous phrase has become pretty popular, and is going strong. 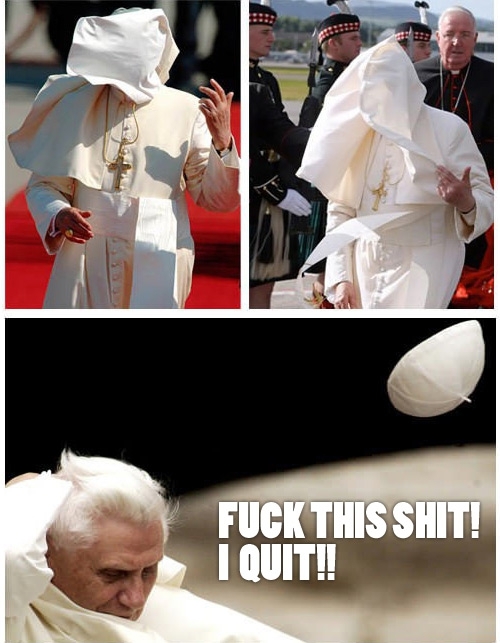 0
Pope Benedict XVI’s Resignation shocked the world, and the internet did with that what it does best, made fun! These memes are sure to stay around for some time. 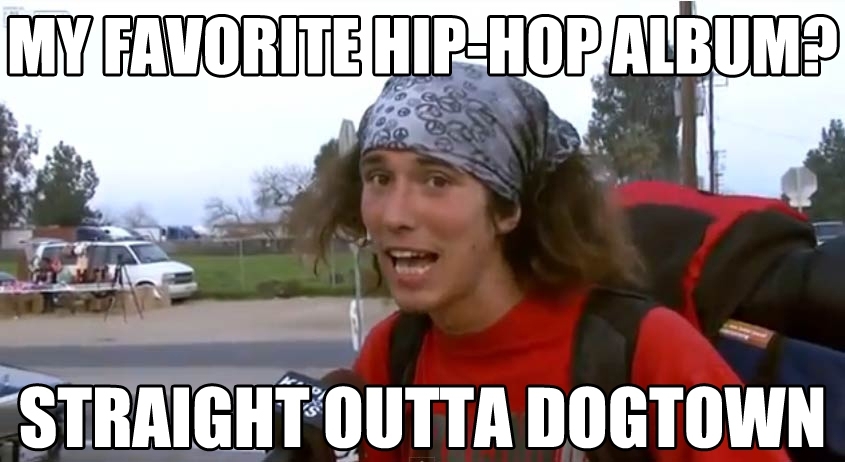 0
On February 2, 2013 a homeless hitchhiker named Kai caught a ride, during which the driver attacked a woman and Kai disabled him with a hatchet. He became somewhat of a hero, and the internet had to have a piece. This man apparently can't speak without using every possible profanity, making him even more memeable. 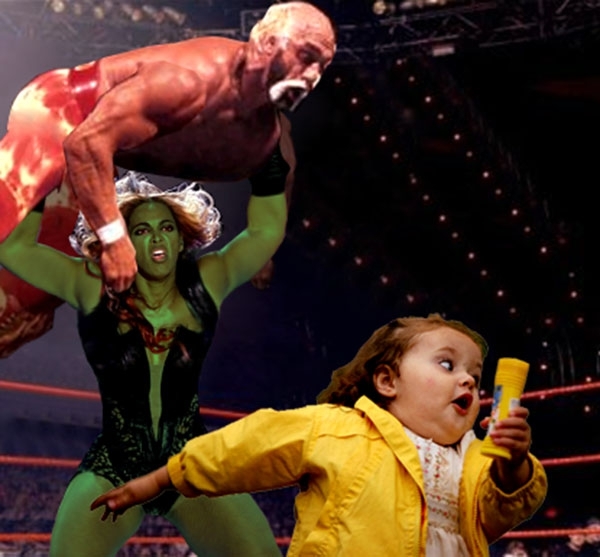 0
The Unflattering Beyonce memes went viral after her Superbowl performance.