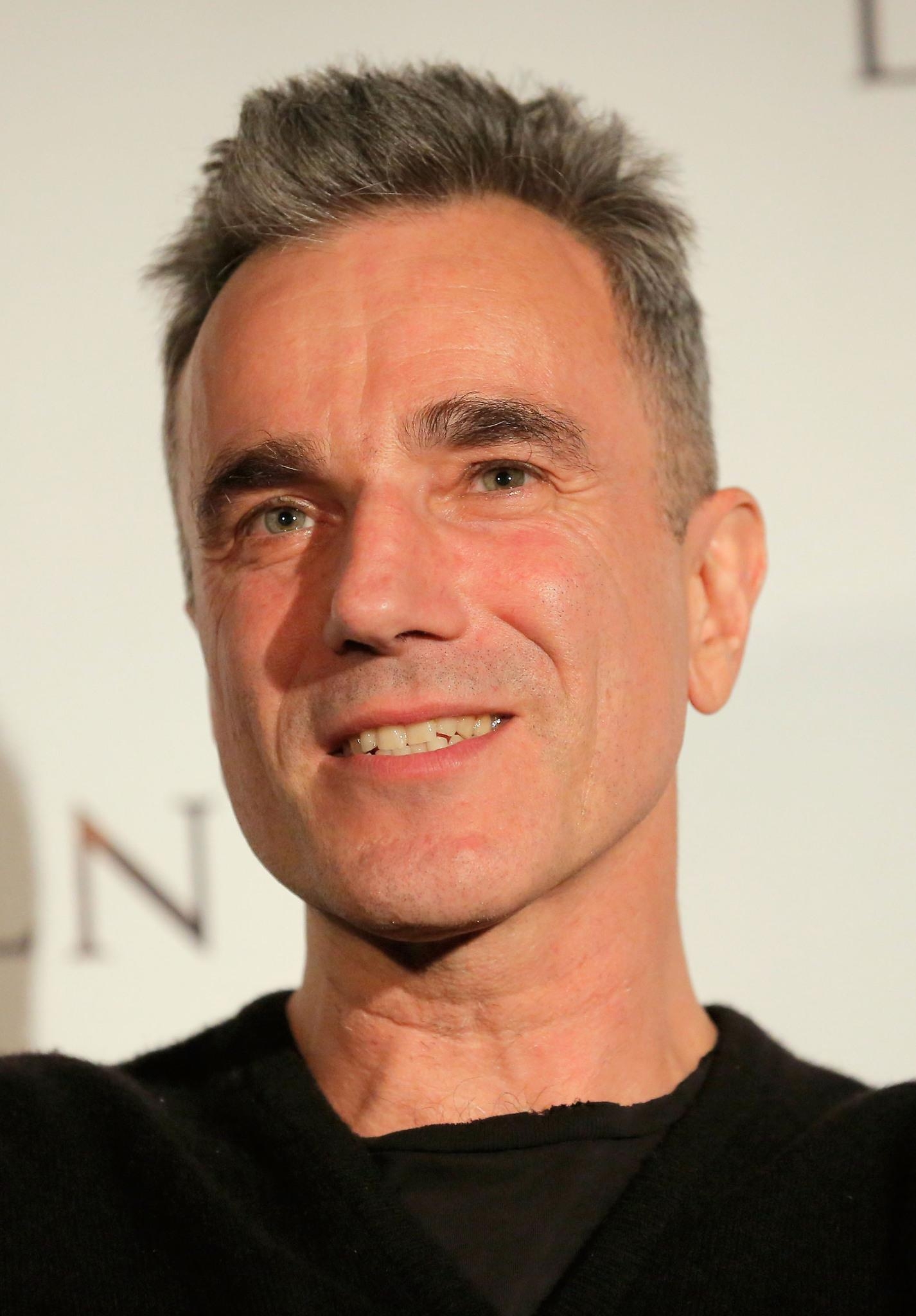 6 Actors Who Might Have Gone Too Far in their Acting

Although many actors in Hollywood are proponents of 'method' acting and getting into character effectively, few take it as far as these six actors, who make their characters their entire lives during filming, often disrupting other relationships and their own health in the process. Is the result really worth the price they pay to get the performance? Either way, it certainly works for these actors, who have provided some of the finest performances we have seen in modern cinema. 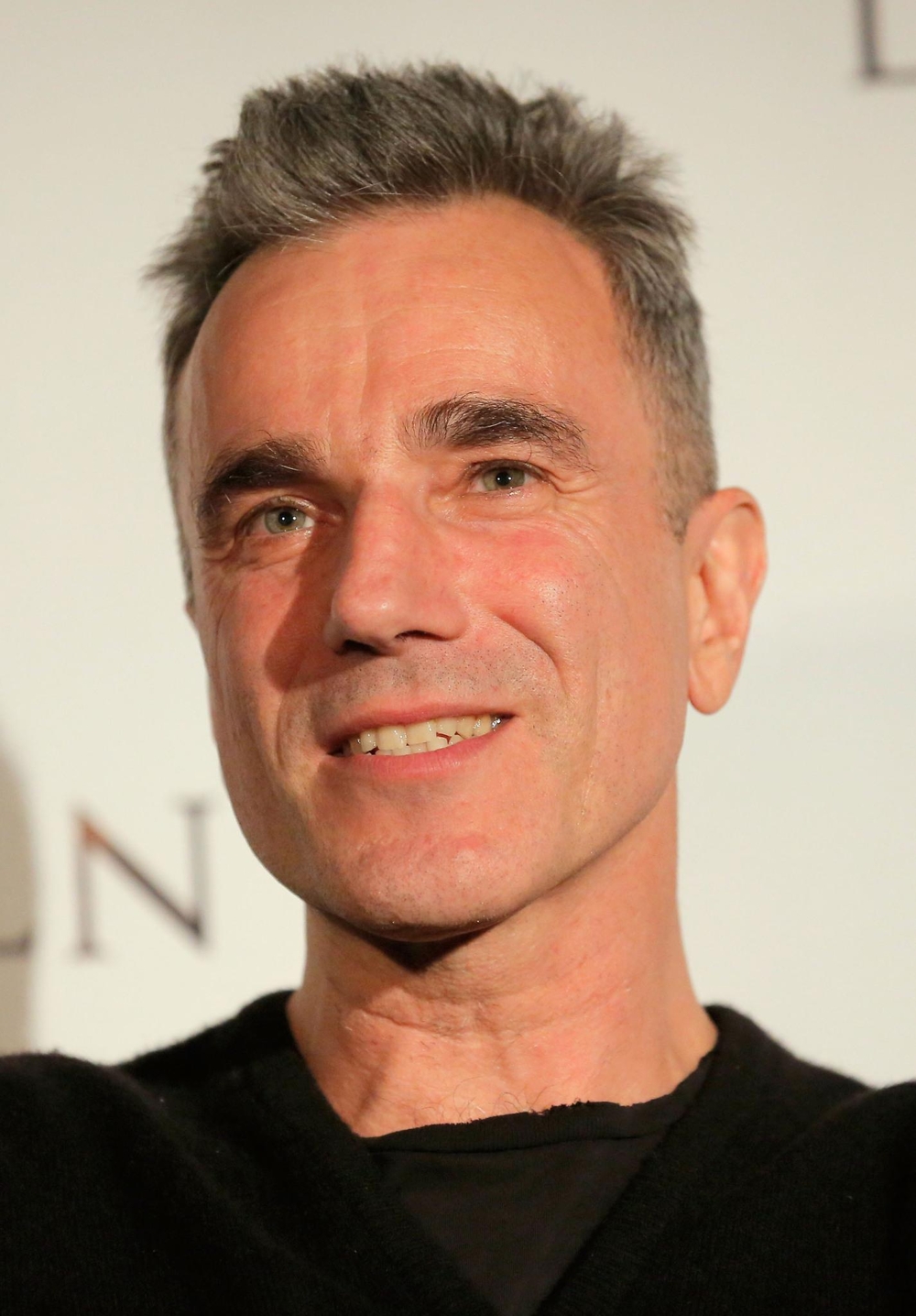 0
Смотреть все фото в галерее
Probably the most notorious method actor out there today, every time Day Lewis steps onto a set something crazy is bound to happen. A strict adherent to his techniques, once Day Lewis is in character he refuses to break it, while on or off set. While filming his most recent movie "Lincoln", he consistently signed his texts 'A' for Abraham and read over 100 books on the man's life. While playing a paralyzed character in "My Left Foot," Day Lewis never left his wheelchair while on set, forcing frustrated crewmembers to lift him over obstacles. 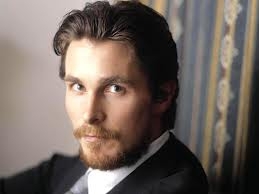 0
Not only did Bale blame his now infamous recorded outburst on the set of "Terminator: Salvation" on getting too into the character of John Connor, but he really took things to the extreme while filming "The Machinist." To get into the mindset of the starving protagonist with chronic insomnia, he dropped over 60 pounds. His weight loss only stopped because doctors told him it was unsafe to lose any more, as he was subsisting only on canned tuna and apples. Bale immediately had to gain it all back anyway to play the bulky Bruce Wayne in "Batman Begins." Talk about commitment. 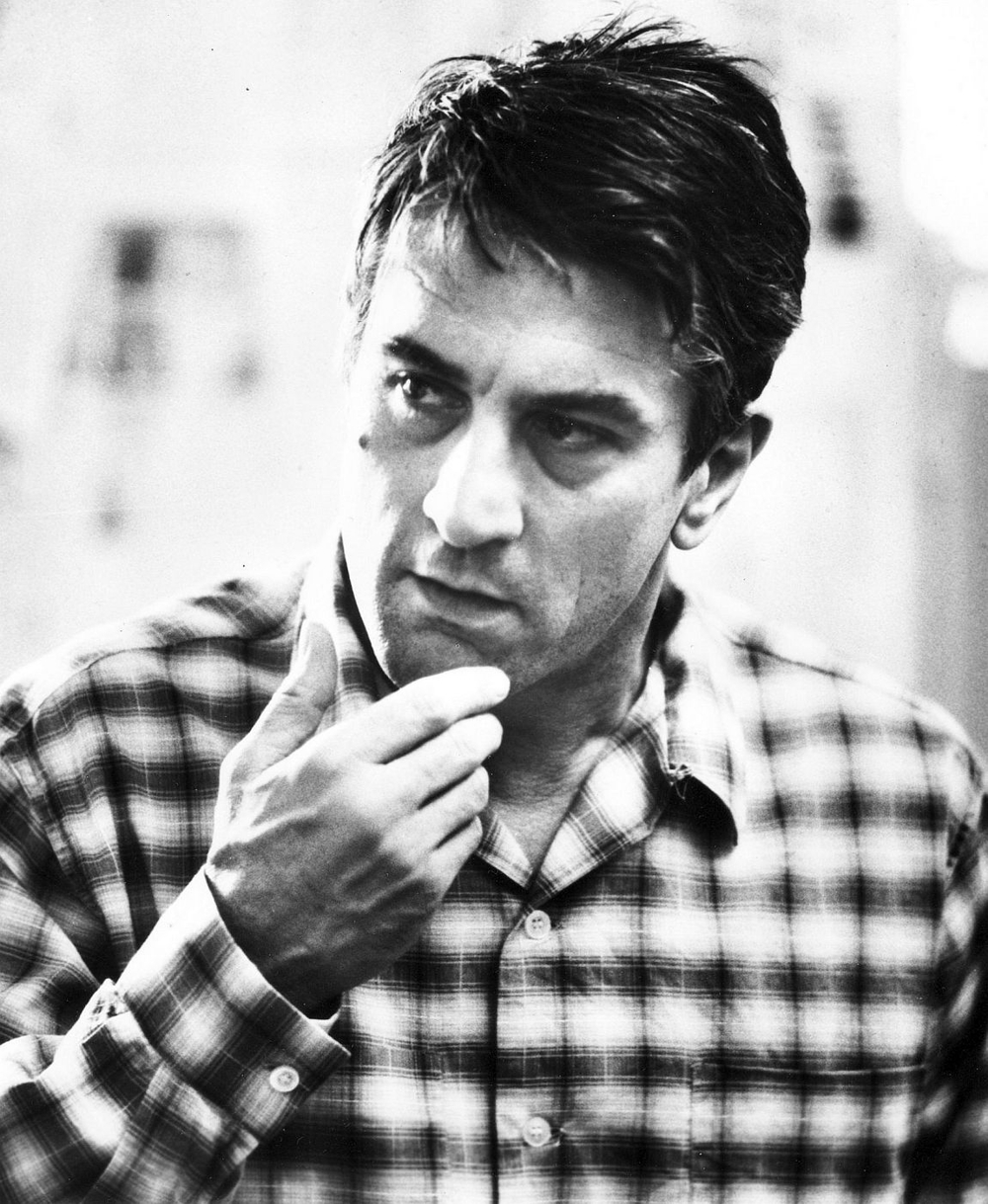 0
A strong proponent of method acting, De Niro does whatever he can to get the best acting out of himself, and his co-stars. This includes harshly insulting other actors on set so that they can get angry enough for a scene. Additionally, for his part in critically acclaimed film 'Taxi Driver," De Niro actually worked 12 hour shifts in a taxicab for a month to get into the mindset and isolation of the job. To play ex-rapist Max Cady in "Cape Fear," De Niro paid a dentist to file down his teeth to make them look suitably decayed, and then paid even more money to have them fixed again. 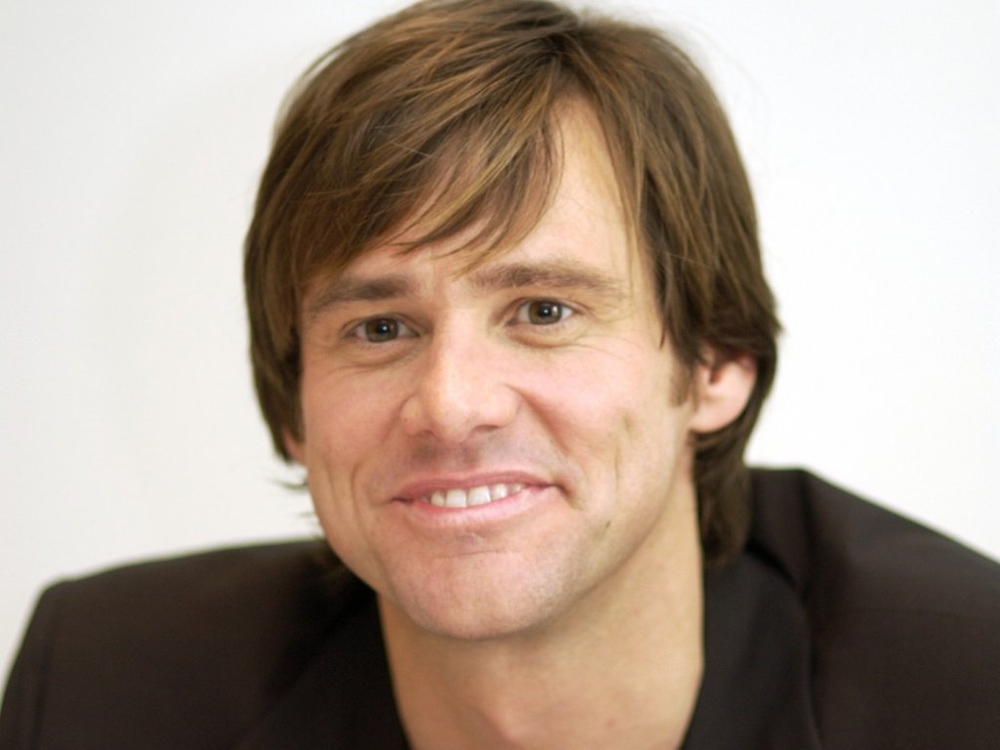 0
On the set of 1999 movie "Man on the Moon," which details the life of comedian Andy Kaufman, Jim Carrey refused to ever break character. He would not respond to any other actors or crewmembers unless they called him Andy or Tony, disrupting filming and annoying several people working on the movie. Eventually, Carrey got so into the role that he developed specific tics and movements that Kaufman possessed, although they weren't scripted. Seems like a whole lot of work for a movie that wasn't too well received, although Carrey was awarded a Golden Globe for the performance. 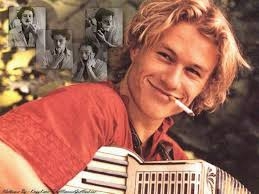 0
It's no surprise that Heath Ledger received enormous amounts of praise and a posthumous Oscar for his performance as The Joker in "The Dark Knight," considering the work he put into it. He isolated himself in his apartment for a full month, developing paranoia and insomnia along the way, sometimes sleeping as little as two hours a night. He also kept an in-character journal as The Joker, filling it with crazed writings. Some speculate that Heath's commitment to the career-defining role was what led him to sleeping pills and the eventual overdose that caused his tragic death. 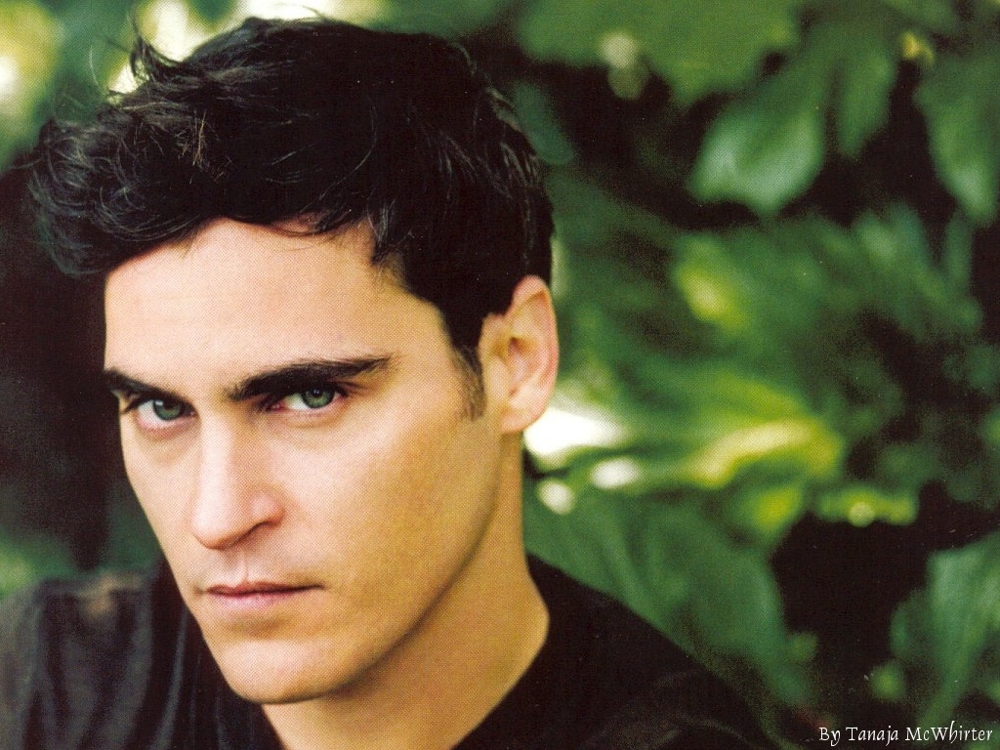 0
The only person who possibly could've ended this list, Phoenix fooled pretty much everyone with his method techniques. The Casey Affleck directed mockumentary "I'm Still Here" followed a fictional Joaquin as he retired from the acting world to pursue a rap career, and Phoenix entered the role completely. To explore the relationship between media and the public, Phoenix appeared on "The Late Show With David Letterman" in 2008 to promote a different film. He showed up unshaven and incoherent, expressing his desire to move into hip-hop. Although some speculated that the appearance (and others Joaquin made later) was a hoax, many truly believed that the actor had gone psychotic, and the truth was not revealed until Affleck announced the mockumentary and its purpose in 2010.