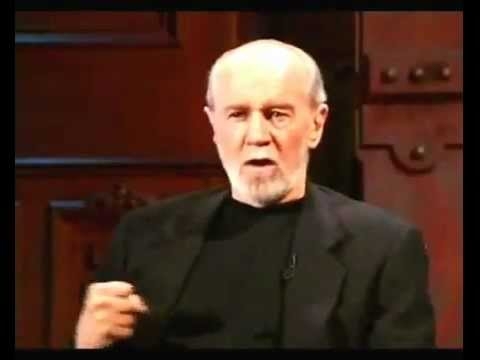 In the interview, Carlin waxes poetic about show business, illicit substances and creativity. Stewart, channeling his inner Danny Zuko, reminds us just how good he is at picking the brains of our favorite celebrities.
At the closing of their time together, Carlin predicts young Stewart will eventually “show us a lot.” Sixteen years later, we can add that to a long list of things he was right about.