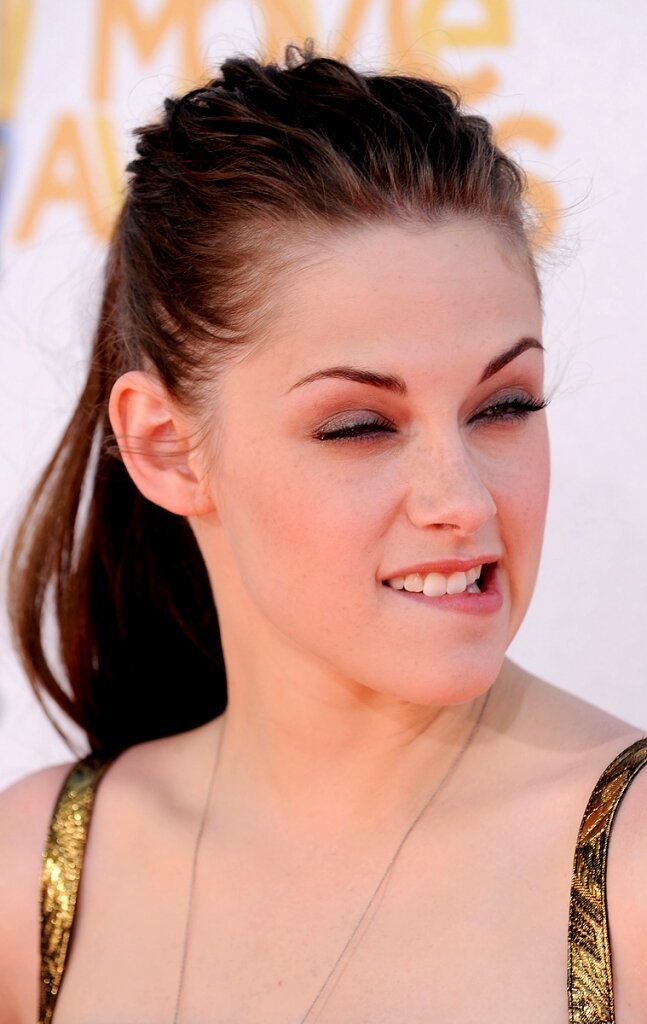 It's Kristen Stewart's Birthday! Lets Help Her Turn That Frown Upside Down with These Memes

April 9th, 2013 is the day Kristen Stewart turns 23. At LolJam we celebrate her acting career and numerous accomplishments with these memes, hoping we can finally make her smile, even if it's just for a little. 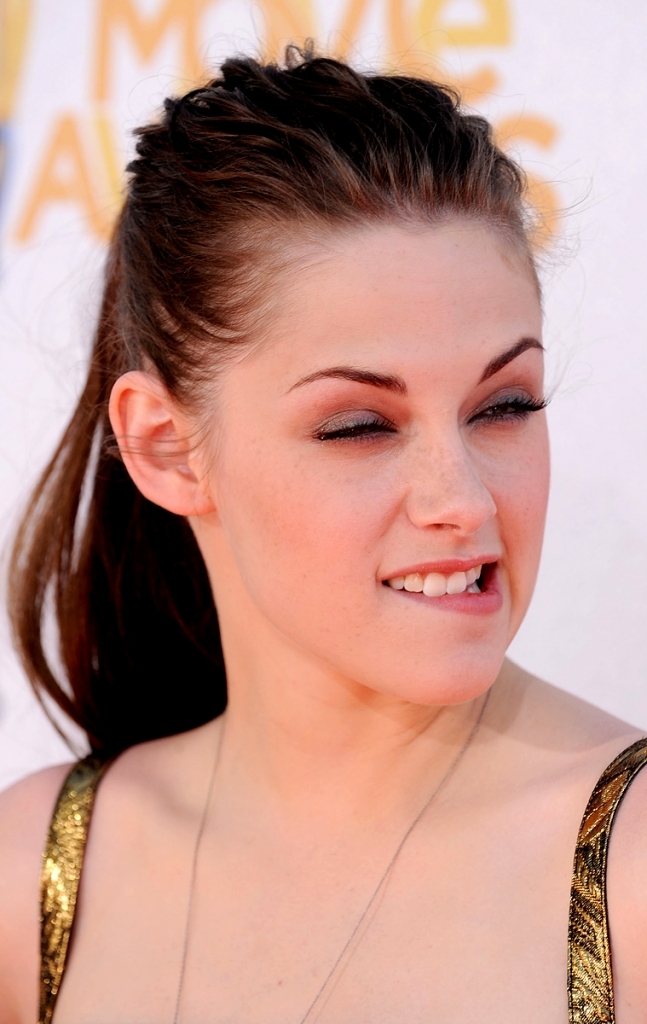 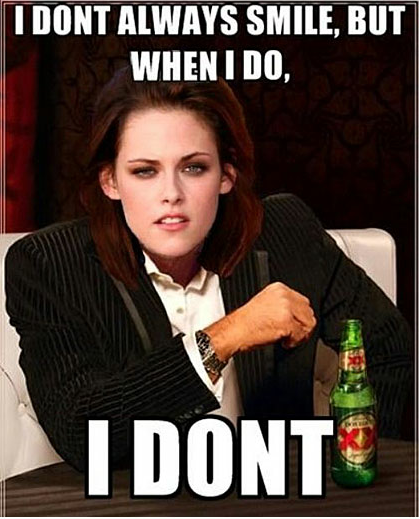 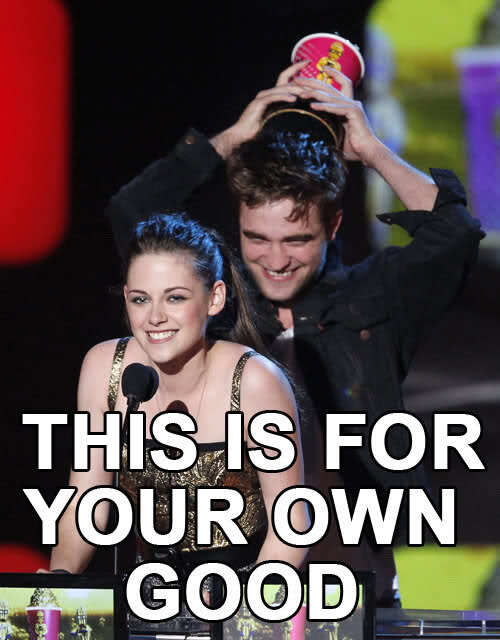 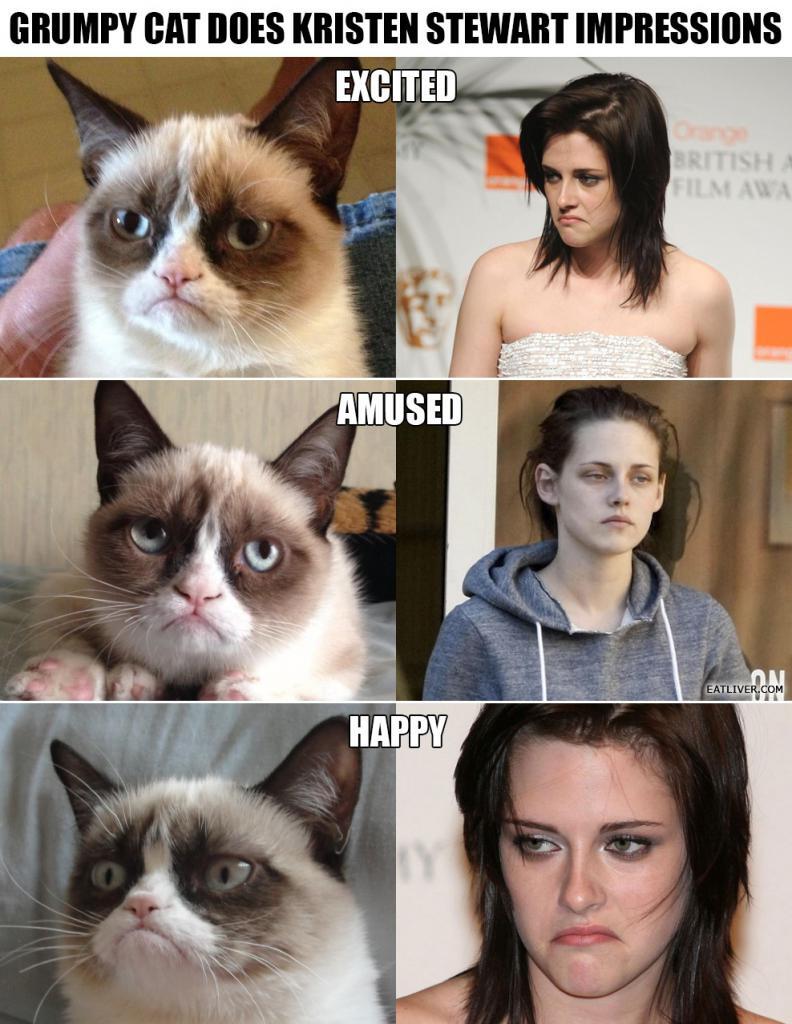 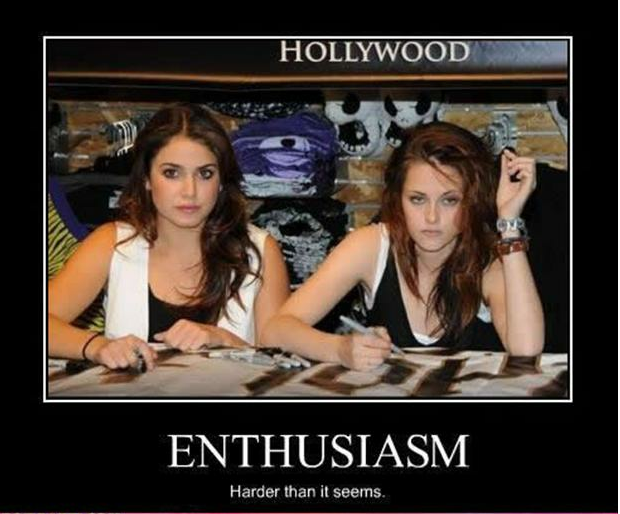 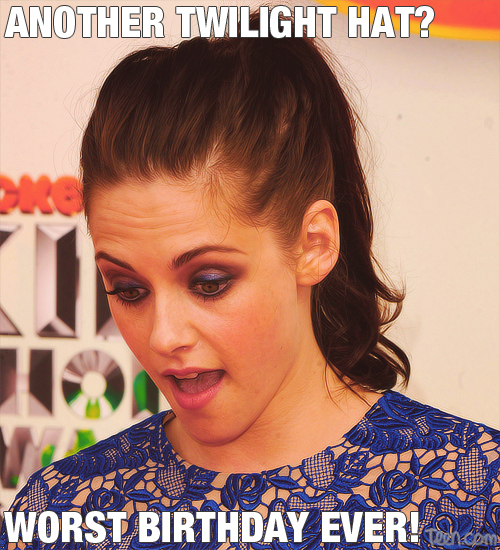 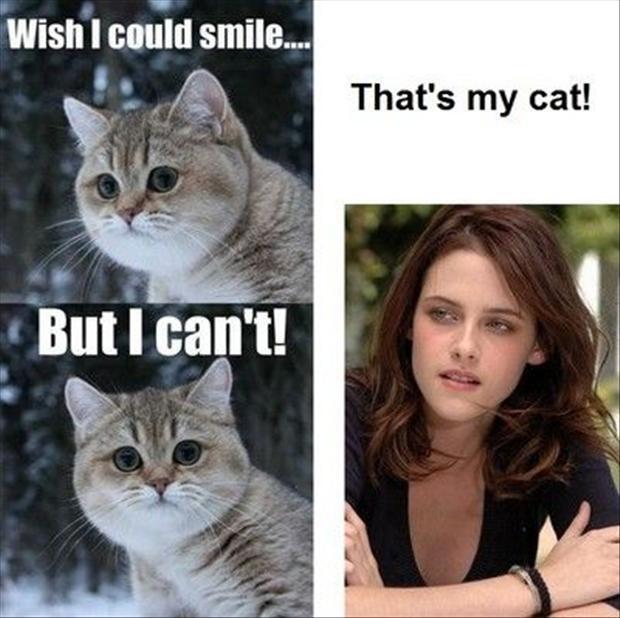 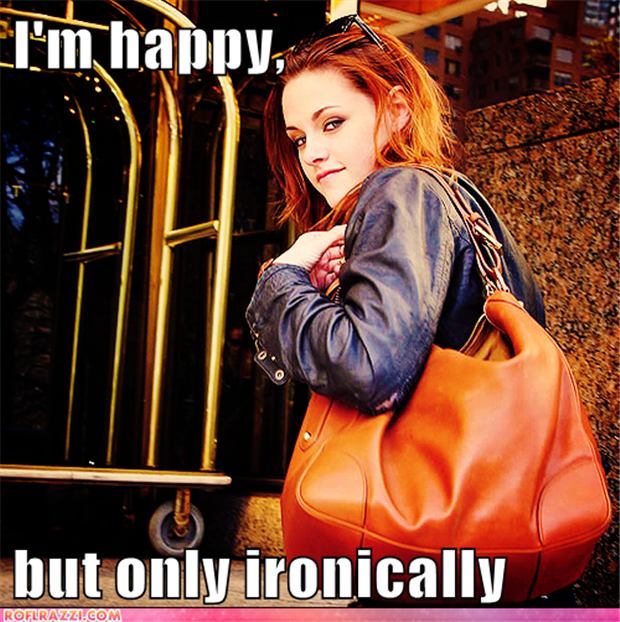 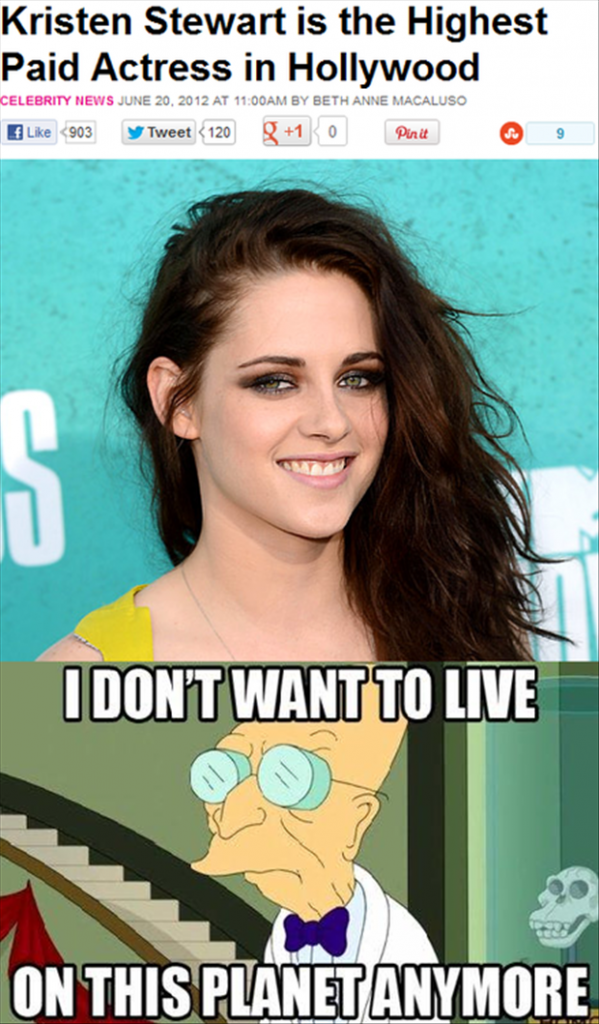 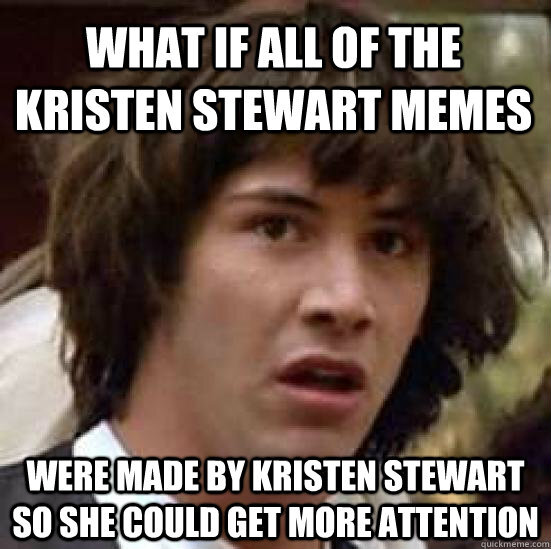 Kristen is the Underly Attached Girlfriend 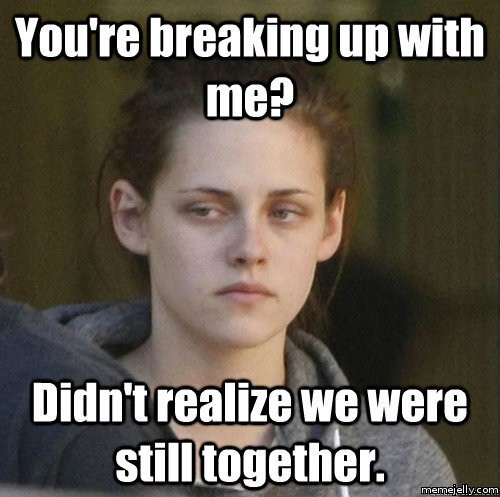 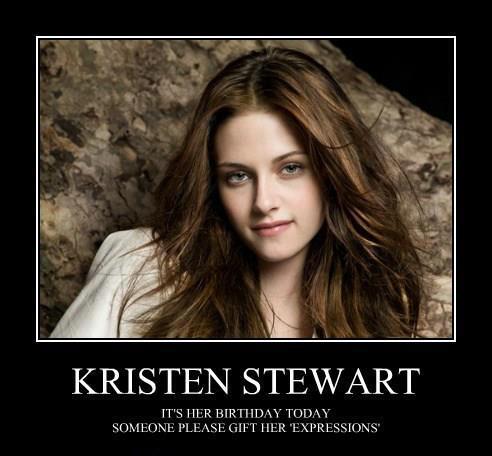