15 apr 2013 23:42
1287
10
Here’s a project that is sure to capture the imagination.
Film fanatic, journalist and avid photographer, Canadian Christopher Moloney has spent countless hours hunting down the locations of famous movie scenes as part of his FILMography project. Currently based in New York, each day he walks past alleyways, monuments and settings where literally thousands of movies have been filmed. It was right there, in the heart of New York City, that he had the inspiration to piece them all back together.
Once in the correct location, he takes a composite photo of the original film scene in front of its modern-day surroundings, instantly fusing the past and present. He’s been keeping busy too, with over 250 similar images on his Tumblr account.
As the inspirational Shakespeare once wrote “All the world’s a stage, And all the men and women merely players: They have their exits and their entrances”, Moloney’s simple yet brilliant idea is testament to that.
https://twitter.com/Moloknee 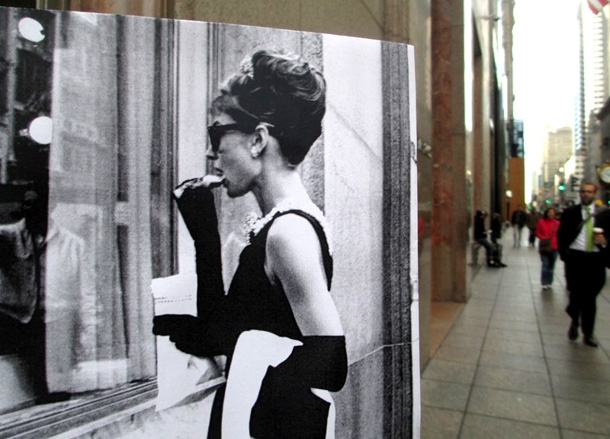 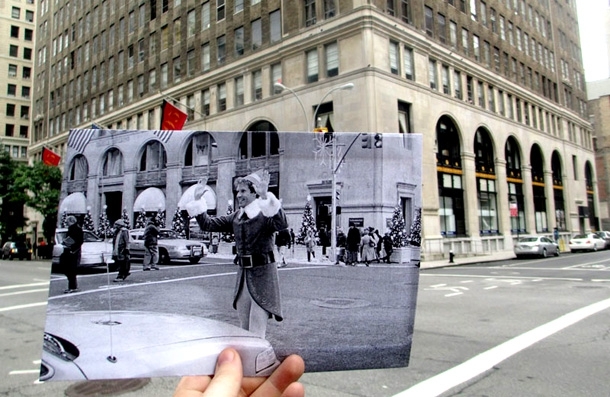 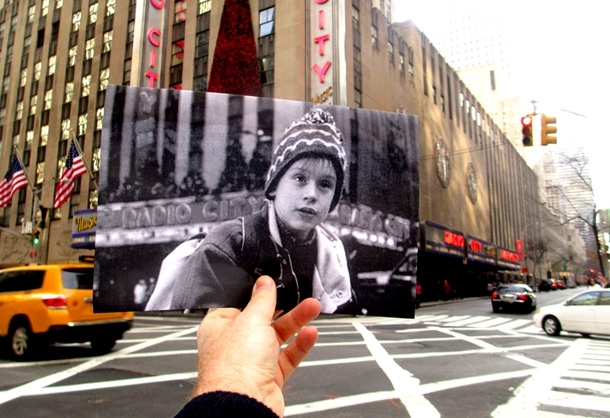 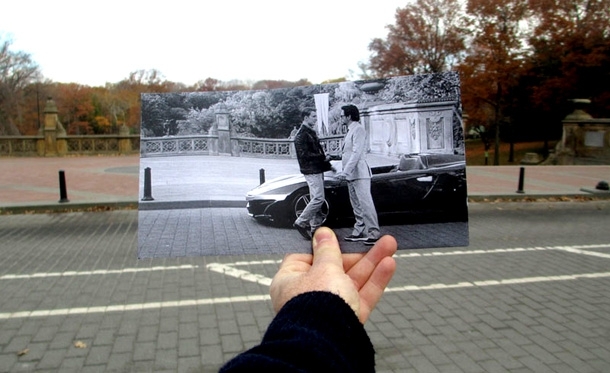 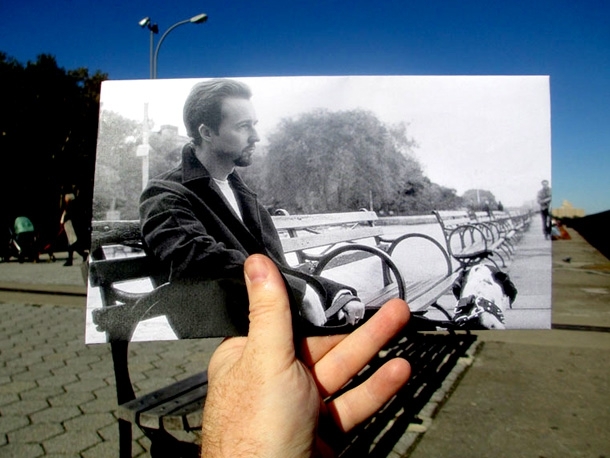 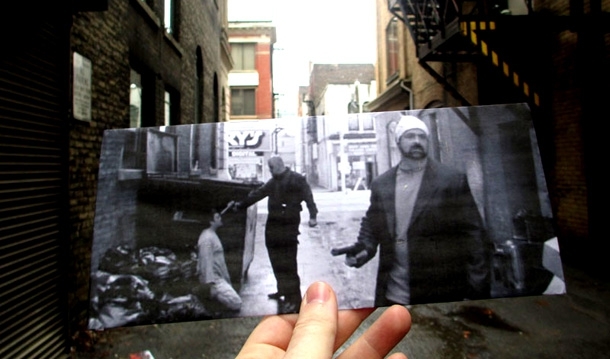 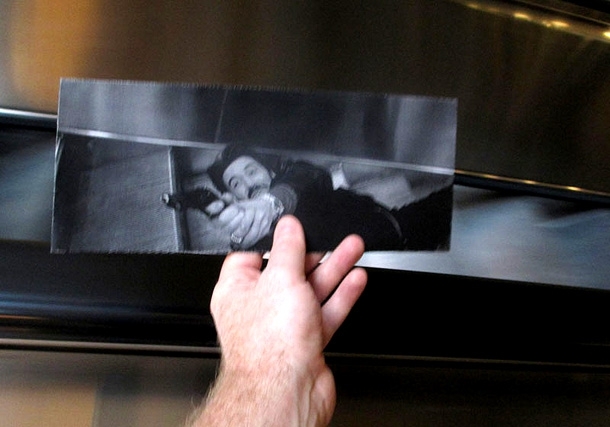 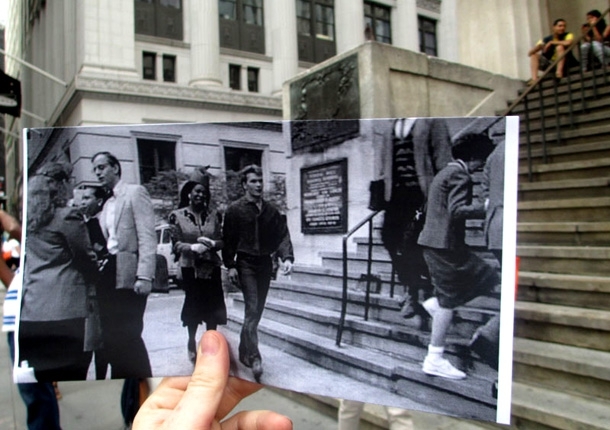 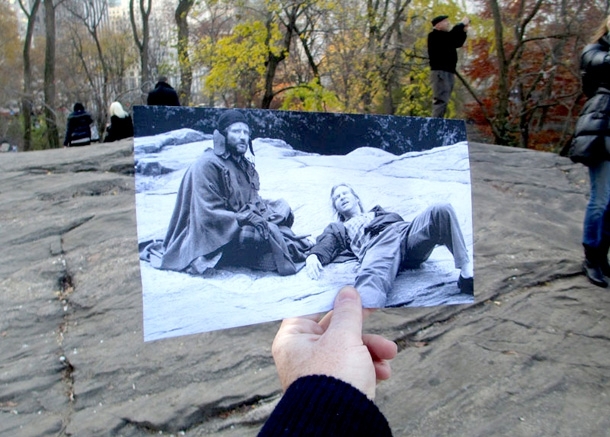 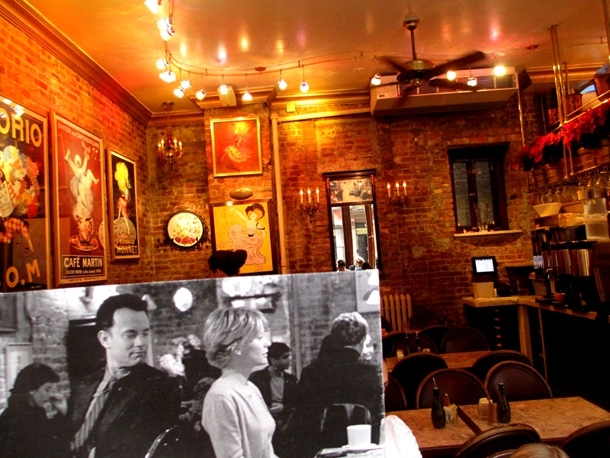