16 apr 2013 00:06
1499
6
So at this point, we all know Batman. We know his history, his parameters, his stance on crime, his story, his villains, everything. We know more about Batman than we probably know about ourselves.
But you know what? Maybe you are getting sick of “vanilla” Batman. Maybe you are begining to look at the source material for other “well written” and “diverse” superheroes like The Green Lantern or Wonder Woman. But I say phooey to that. Instead may I offer you 10 other Batmen to sink your teeth into. Batmen from different time zones, Batmen with different political views, Batmen with different morals, Batmen crossed with other superheroes. There is enough here to make sure that you never have to look at another superhero again. How’s that for diversity? 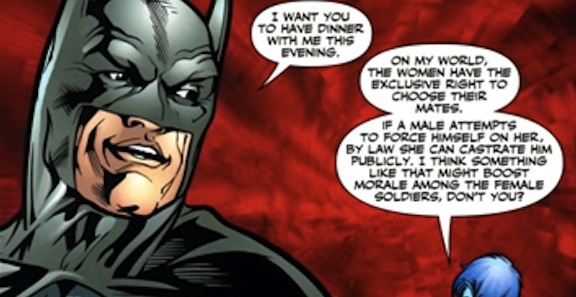 Quite possibly one of the most obscure Batman incarnations of all time is Leatherwing. On Earth 10, the Nazis won WWII and decided to take over the world with Adolf Hitler as its Fuhrer. In this world the JLA exists as the JL-Axis, a force put together to protect Hitler himself and the Nazi Party. If you thought thought the idea of having a Nazi Batman was bad enough, it turns out that he is a total sleazeball as well. 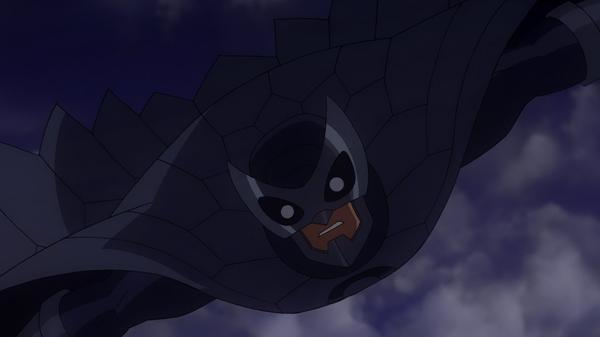 Owlman is actually Bruce Wayne’s older brother Thomas Wayne Jr. In the alternate reality Bruce and his mother were killed by a policeman and was taken under the wing of Joe Chill (the man who killed Bruce’s parents in our continuity). 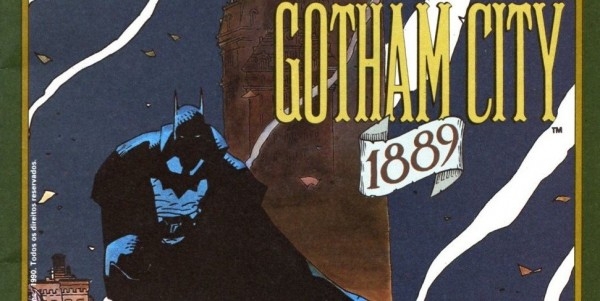 The story pits the world’s greatest detective against the worlds most notorious uncaught murderer. Things don’t go incredibly smoothly though as Bruce is pegged for the killings. He is forced to solve the case and beak out the prison before he is executed, which he does (obviously, he is Batman) and confronts the Ripper himself.

Batman comes into this on the side of Lex Luthor. Orphaned in Russia by Stalin’s estranged son, Luthor plans to enlist Batman’s help to steal Superman’s comrade, Wonder Woman, in order to sap his strength. 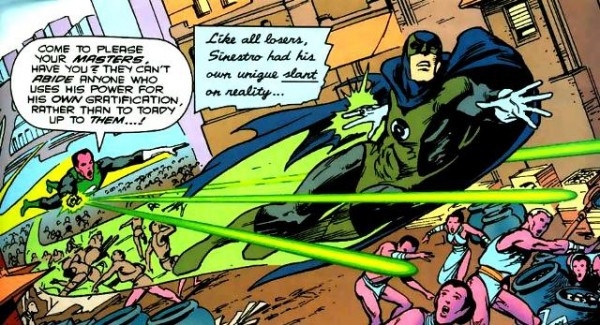 0
In the story, Bruce is given the ring after a botched first attempt at crime fighting and is inducted into the Green Lantern Corp. Also in the story, the Guardians of the Universe question Bruce’s role as a Lantern, he gets beat up by Sinestro a bunch before letting him escape and both Commissioner Gordon and Alfred die. Moral of the story? Batman doesn’t make a good Green Lantern.