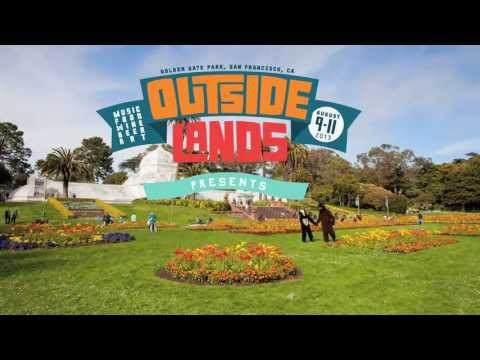 Check Out the Lineup for Outside Lands 2013

17 apr 2013 12:44
535
1
The official lineup for Outside Lands Music Festival 2013 has been revealed, and it will once again be held at San Francisco’s Golden Gate Park from August 9 to 11. Headlining this year some pretty big acts, including Sir Paul McCartney, Phoenix, Red Hot Chili Peppers, and Nine Inch Nails. Vampire Weekend, Yeah Yeah Yeahs, Jessie Ware, A-Trak, and many others are set to perform throughout that weekend. Take a look at the full lineup over at the official Outside Lands site. Advanced three-day tickets, as well as VIP passes will go on sale this Thursday, April 18th at 12 PM PT.
sfoutsidelands.com