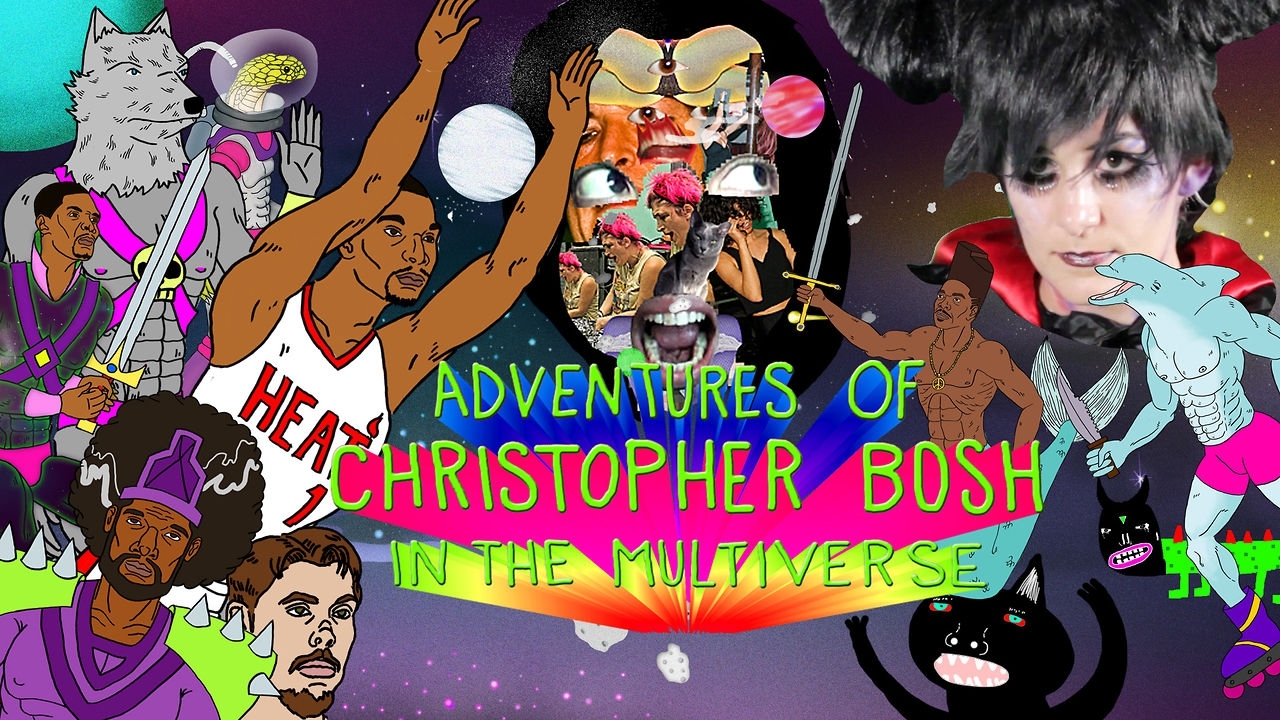 Watch the ‘Adventures of Christopher Bosh in the Multiverse!’

24 apr 2013 15:24
2031
1
Chris Bosh might be the most underrated member of Miami’s ‘big three’, but did you know that he has a pretty awesome back story?
We can’t decide if Adventures of Christopher Bosh in the Multiverse! is the most insane thing we have ever seen, or the greatest thing we have ever seen. We have always speculated that the illusive Chris Bosh might not be of this world, but now we have solid proof of that theory.
We aren’t quite sure what to make of all of it, but it does tie up some loose ends:
We now know how Mike Miller lit up the court during the NBA Finals last year.
It totally explains the Miami Face Eater, and how that whole situation went down.
We now understand Chris Bosh’s history of odd behavior.
According to Deadspin, Chris Bosh has nothing to do with this piece of Oscar gold. His lawyers have even contacted the film’s creator (?) and asked for a cease and desist. He has neither ceased, nor desisted so far.