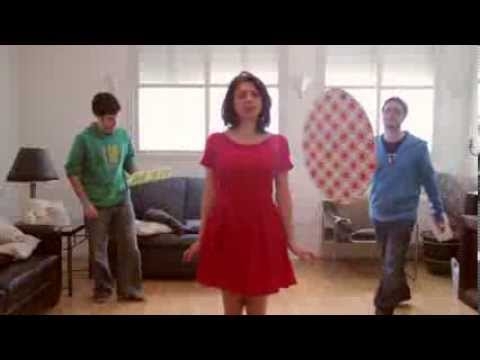 24 apr 2013 15:27
2108
1
Leigh Lahav, an Israeli animator and illustrator, is married to Oren Mendezitsky, a TV obsessed couch potato. Instead of chastising her husband for spending too much time in front of the tube, Leigh decided to celebrate his favorite lazy pastime by recreating the intros to all of his favorite TV shows.
Impressive doesn’t begin to describe this quirky project, which was a birthday present for Oren, who has the best wife ever. Stream the thing and check out Leigh and friends putting their stamp on everything from ‘Mad Men’ to ‘New Girl,’ ‘Arrested Development’ and ‘Adventure Time.’