29 apr 2013 00:01
816
23
For those of you playing at home just catching up, Arrested Development season four will be released to Netflix in its entirety on Memorial Day weekend. Don’t make other plans. I understand that it’s a holiday weekend and you may want to spend time with your family, but your family will always be there. An entire season of Arrested Development released on one day may never happen again. Besides, it’s just 15 episodes (or about seven and a half hours), it shouldn’t be that hard to marathon. Skip sleep for a night. It’ll be worth it.
Anyway, they’re releasing new promotional materials and still images from season four in a hurry this week. Earlier, we showed you a few new still images from the new season, but now we have even more, all from the same source: this week’s issue of Entertainment Weekly (although, the images are snaked from Reddit). In addition, we have official versions of the Netflix character posters that we saw earlier this week in cities around America. All of those are below, including our first look at Kristen Wiig and Seth Rogen. In addition, EW also has an outtake from this season, featuring Lucille blowing smoke into Buster’s mouth. Literally.
There’s a lot to feast your eyes on. Take your time. Remove your pants. Grab a drink. 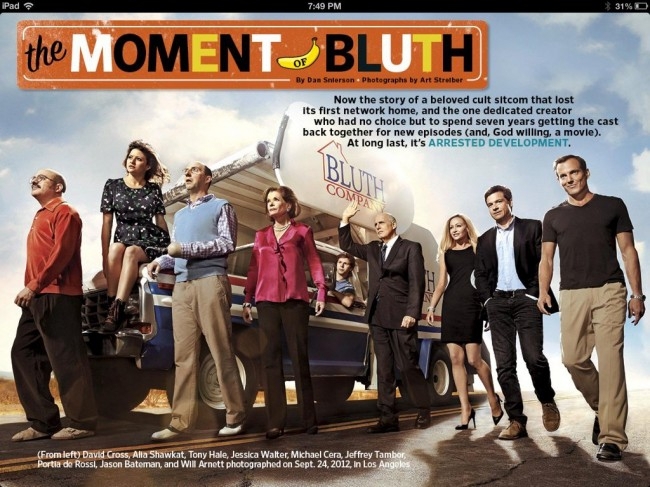 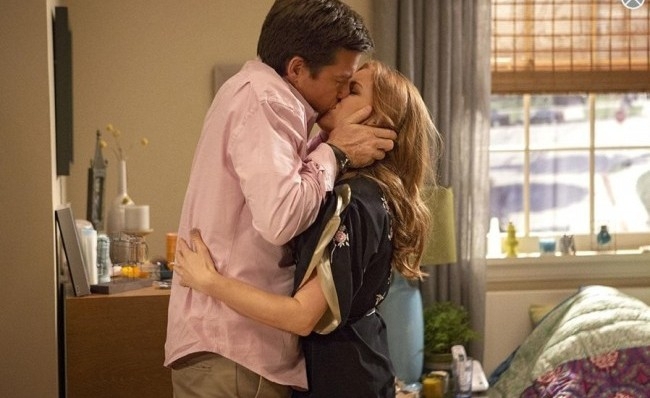 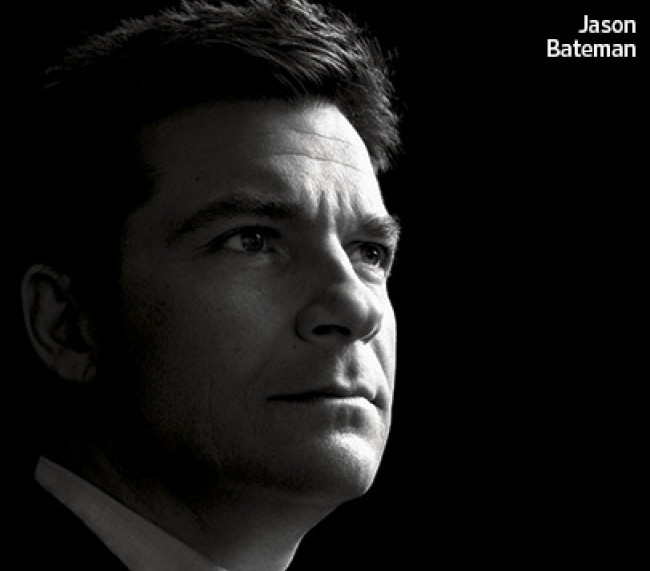 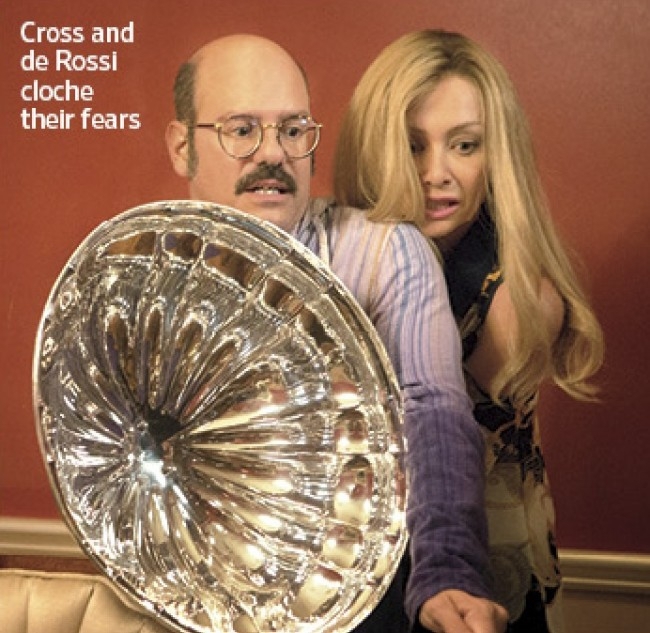 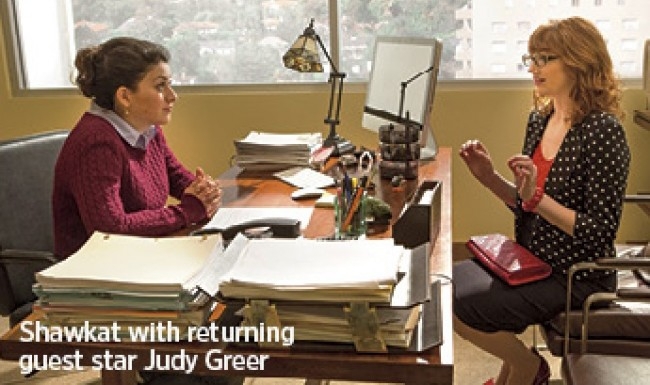 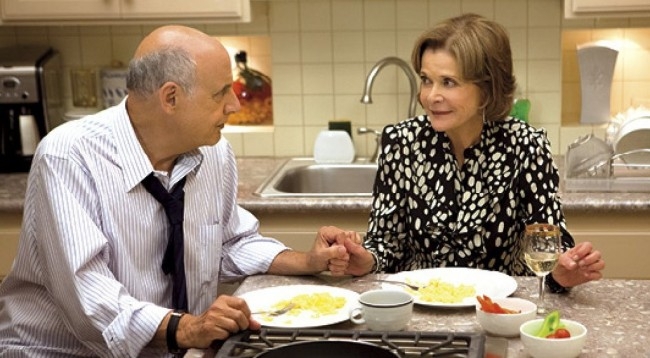 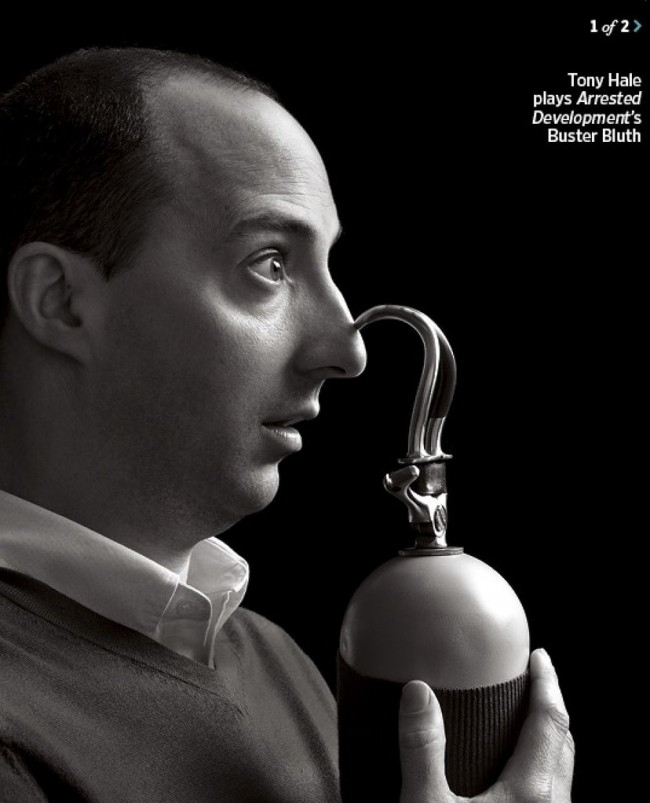 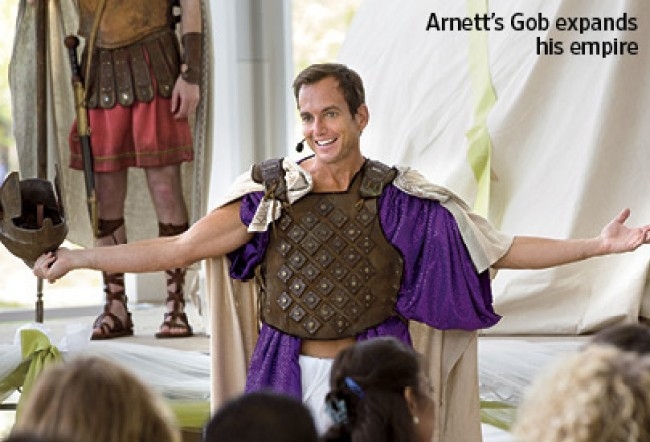 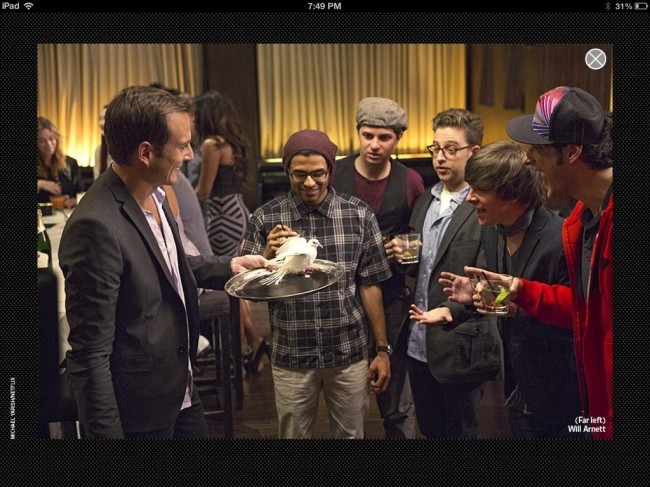 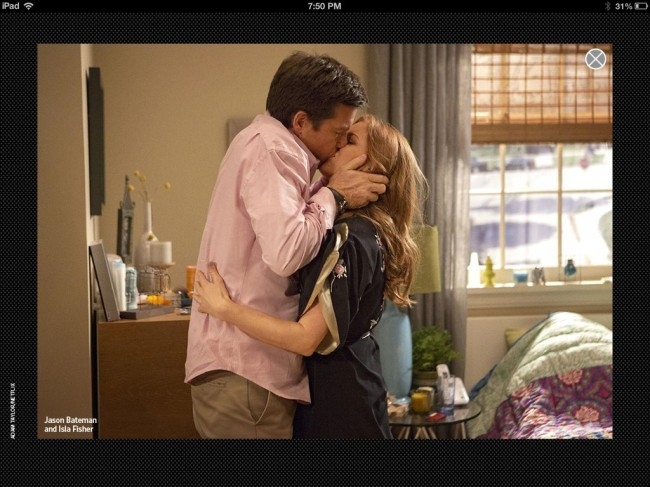 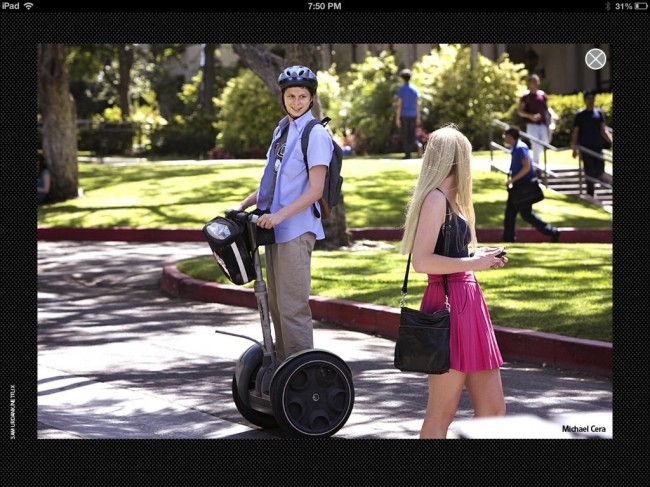 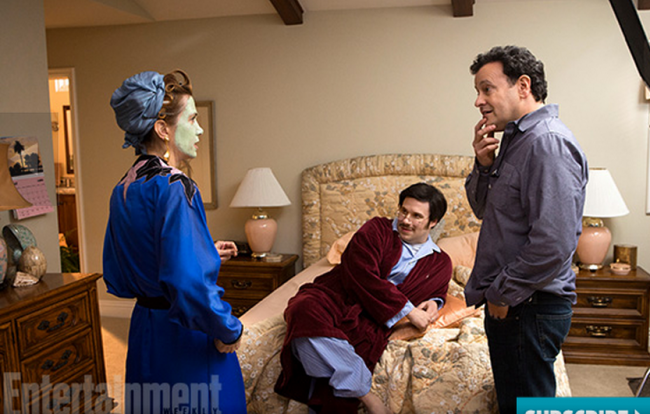 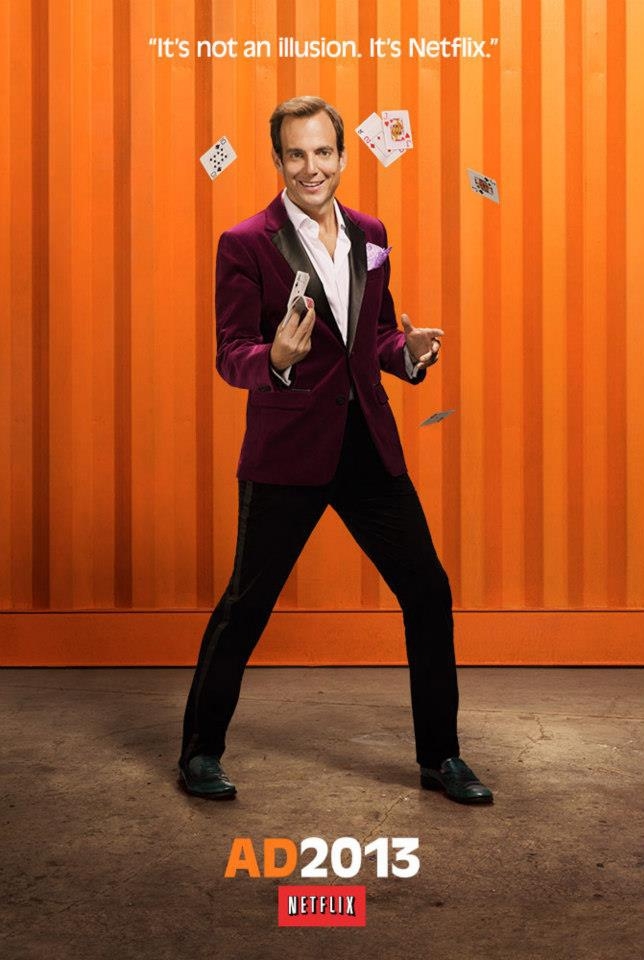 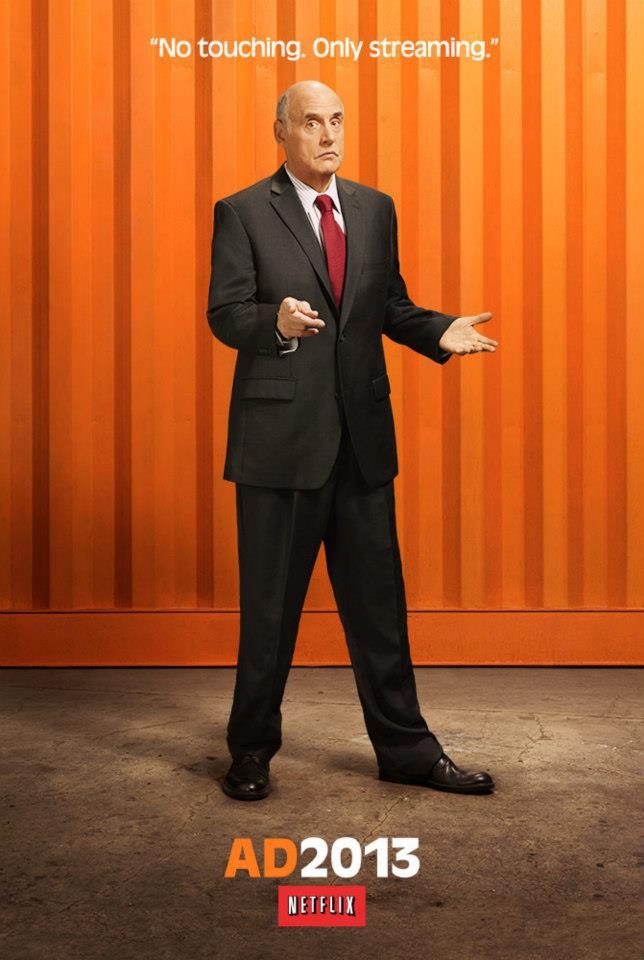 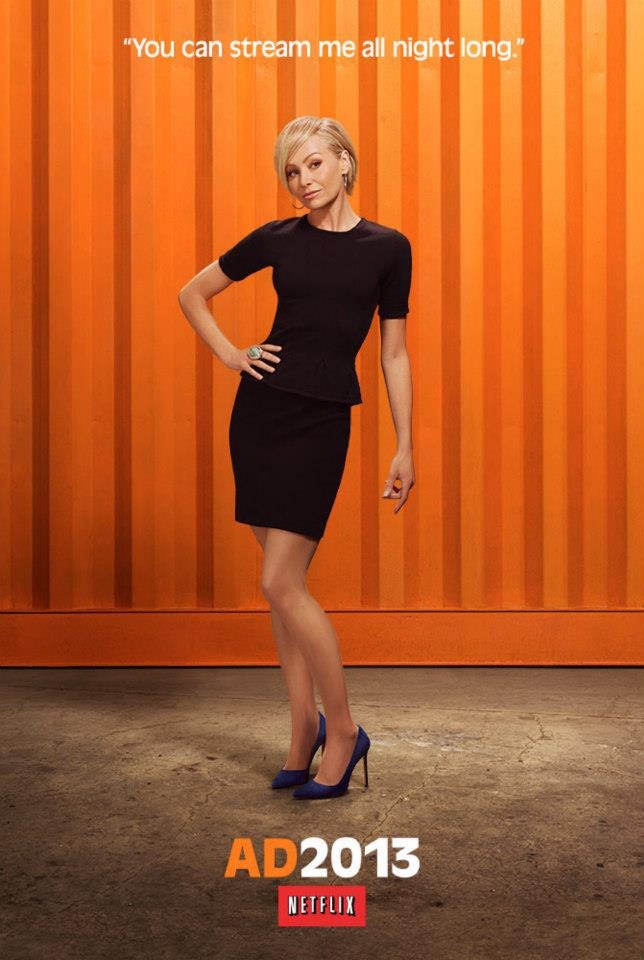 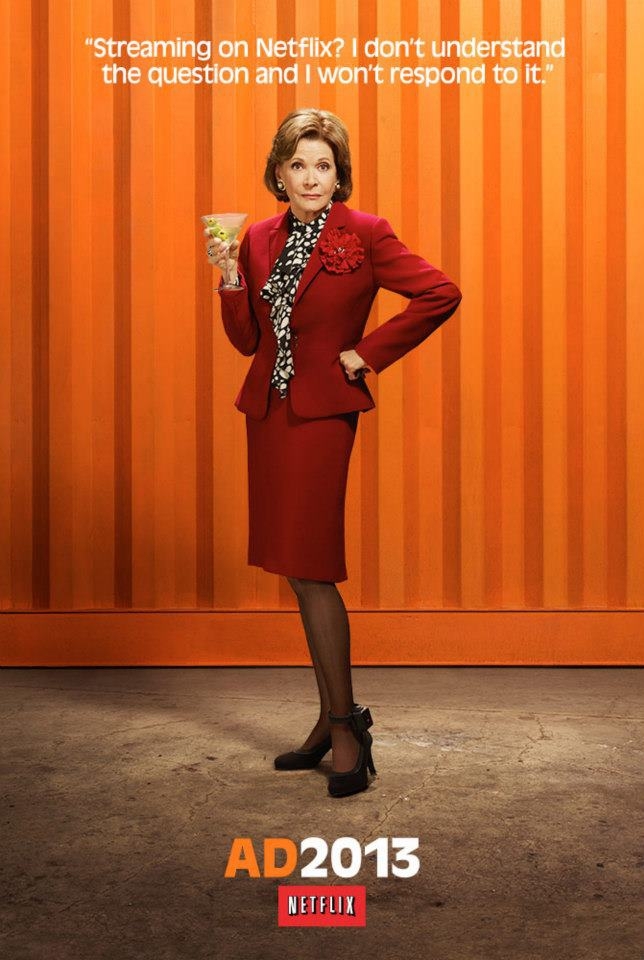 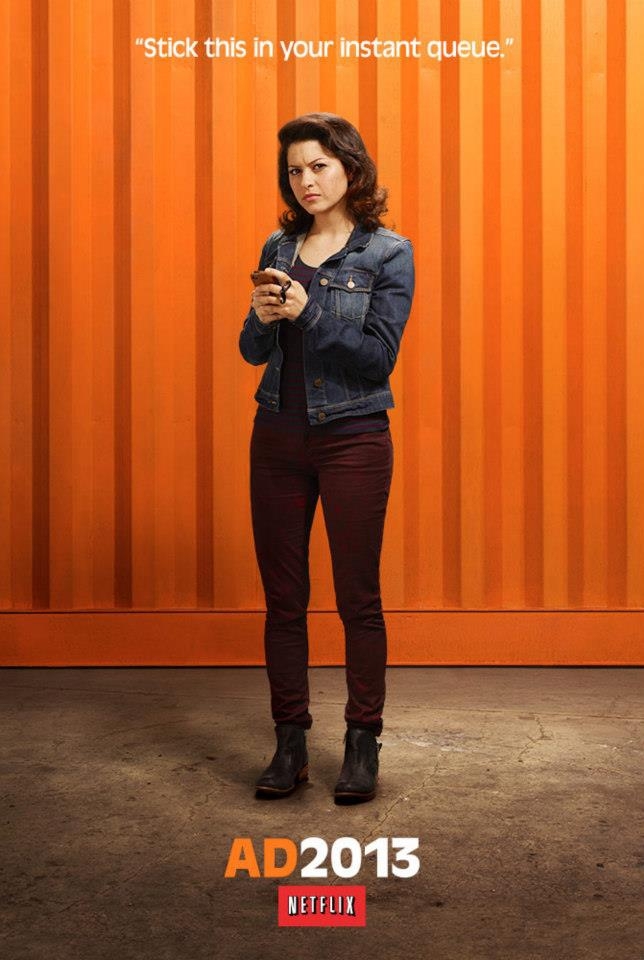 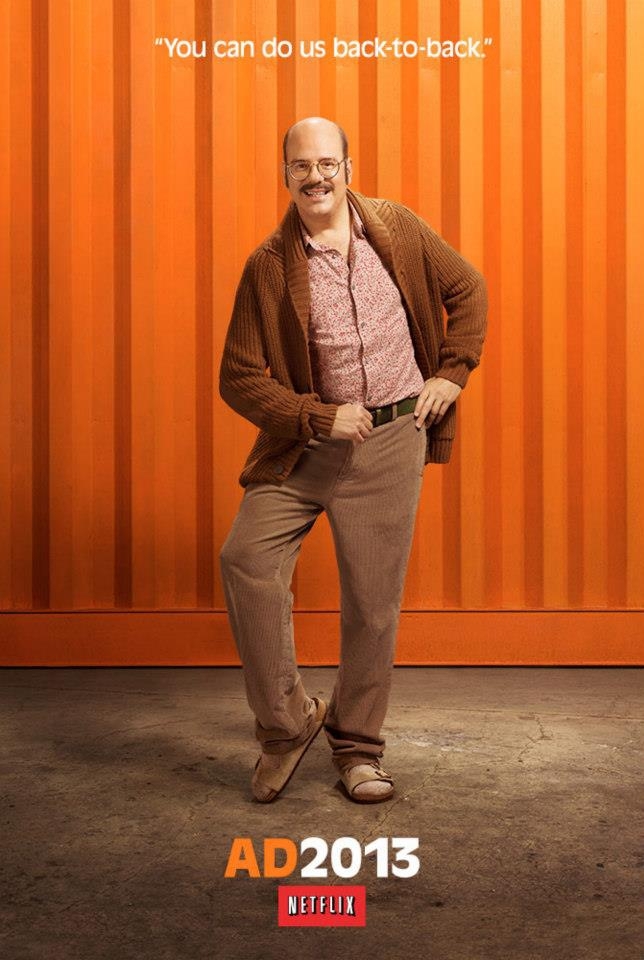 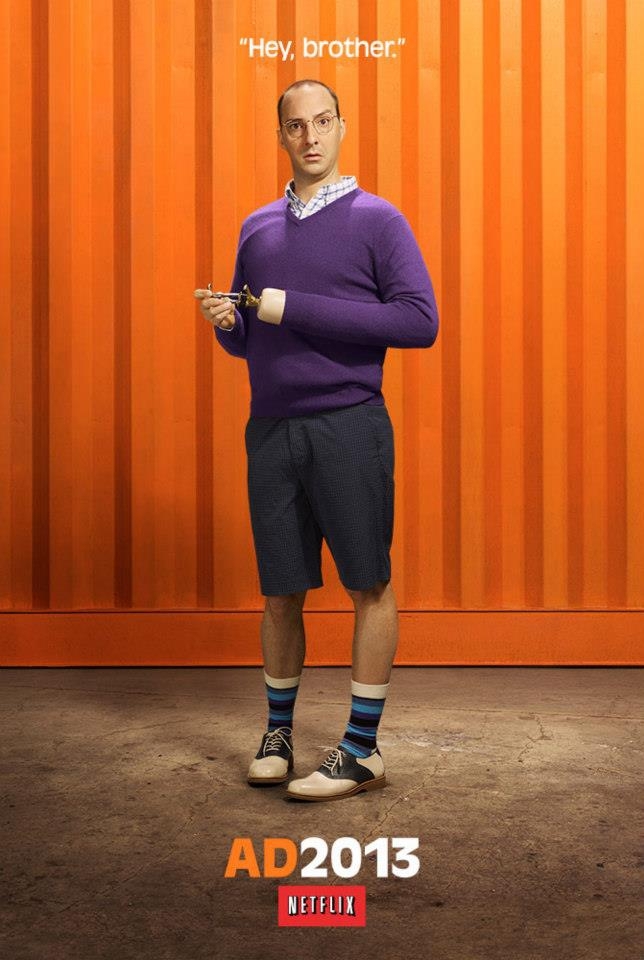 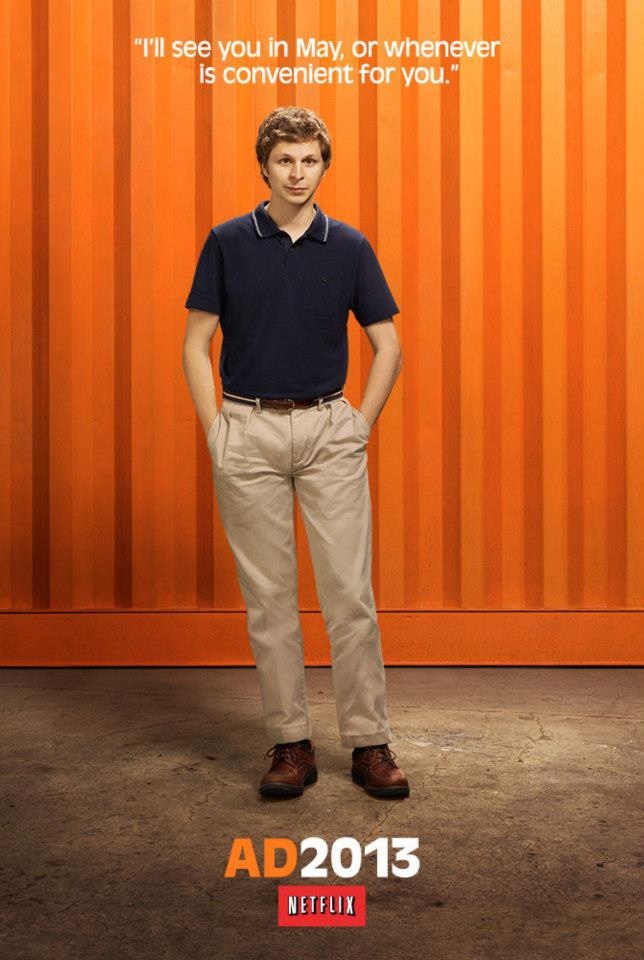