'Guardians Of The Galaxy' Casts Lee Pace. Elk Rides For Everyone!

29 apr 2013 13:46
1027
6
Lee Pace majestically rode an Irish Elk into our hearts as Thranduil in The Hobbit. He was also one of the actors who auditioned to play Star-Lord in Guardians Of The Galaxy. According to The Wrap, Marvel and director James Gunn were so impressed with Pace’s audition that they brought him back to audition for an unnamed villain. He’s reportedly in final negotiations for the role.
If all goes well, Lee Pace will be the villain in a cast which includes Chris Pratt as Star-Lord, Zoe Saldana as Gamora, Michael Rooker as Yondu, the WWE’s Dave Bautista as Drax the Destroyer, and Ophelia Lovibond as (maybe) an aide to The Collector. Whichever villain he’s playing, we’re sure he’ll be tilting his head. 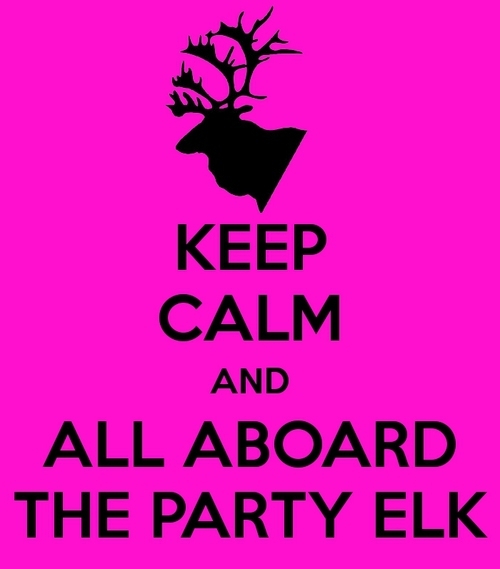