The Confession Kid meme started late Friday night, caught on at Reddit, and exploded to about 2000 image macros of this regretful kid confessing things he used to believe. It struck a chord, in that all of us can admit we believed some really stupid things as a kid. Case in point: at age five my mom yelled, "You're going to be grounded when your father gets home!" at me just because I kind of, just slightly, set the dining room table on fire a little bit. I then ran out of the house screaming because I'd never heard the word "grounded" before and thought it meant I'd be buried alive. We believed weird things as kids. (Like that building a fire on the dining room table would be great for roasting marshmallows...) We've collected 25 of the funniest, most common, and most embarrassing admissions made by Confession Kid fans this weekend. All pictures via Quickmeme. 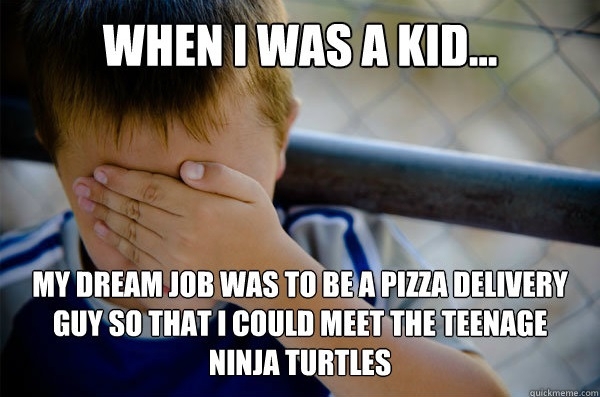 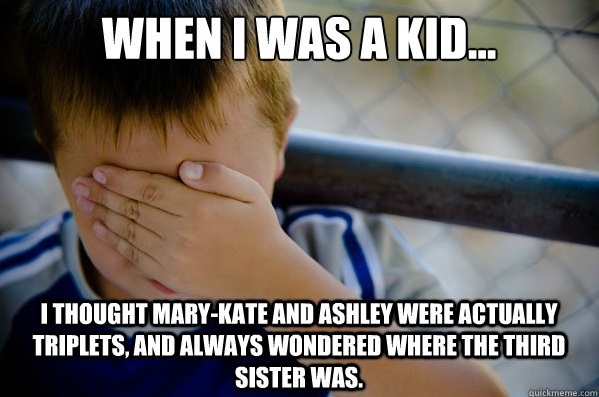 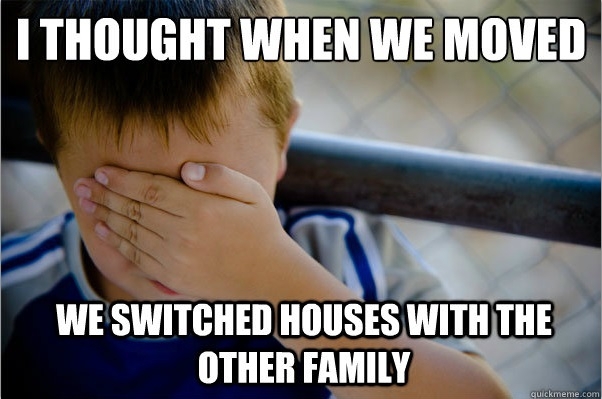 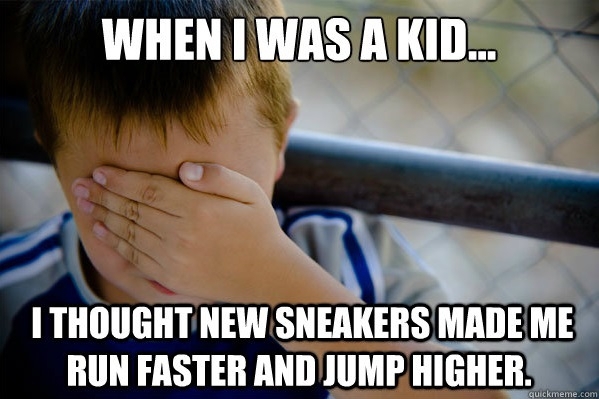 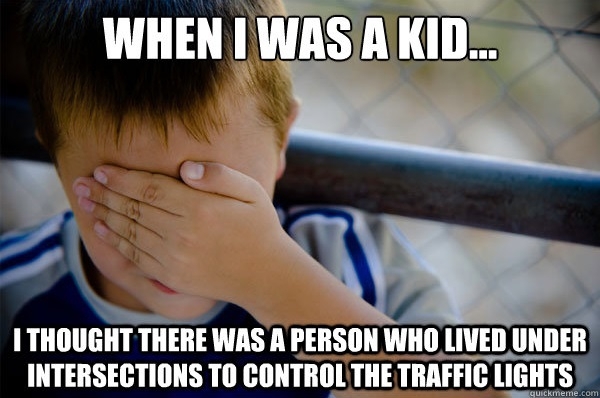 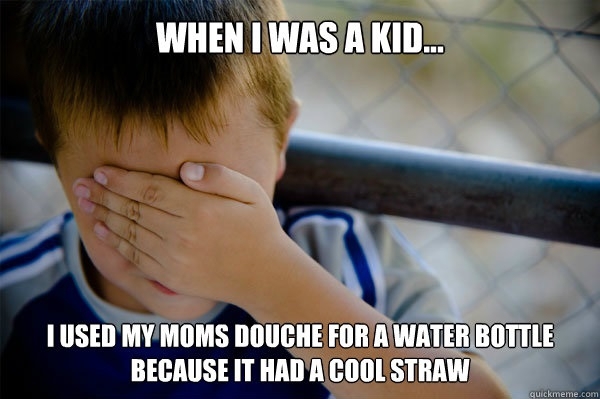 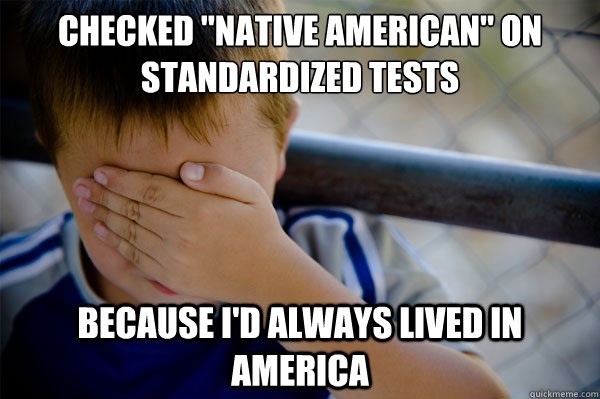 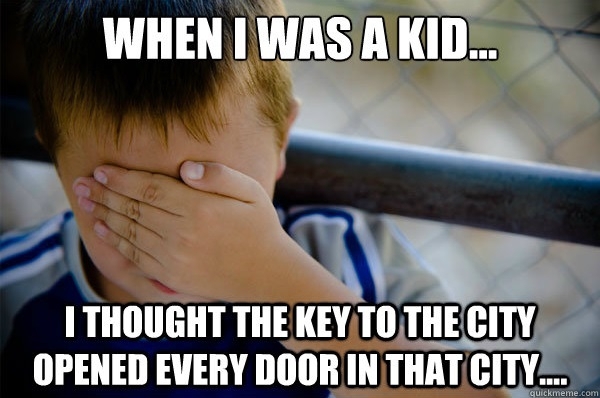 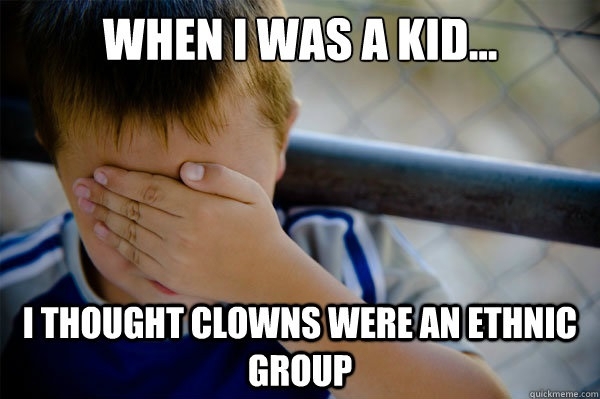 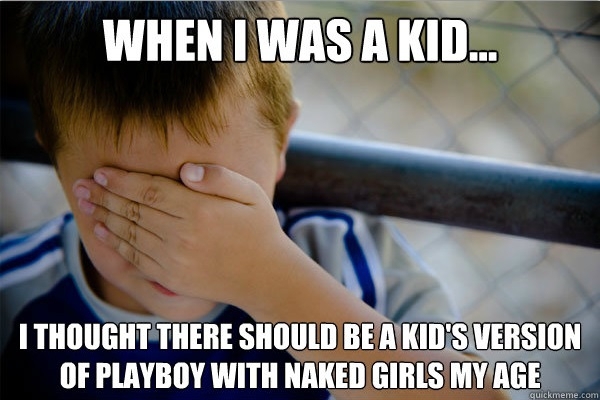 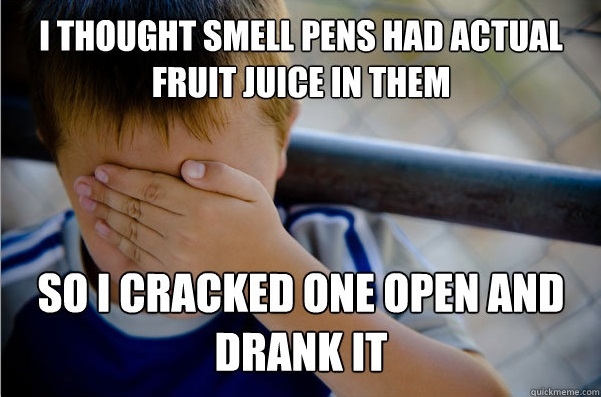 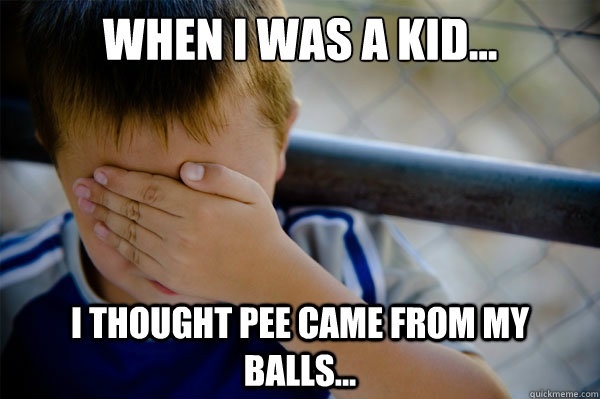 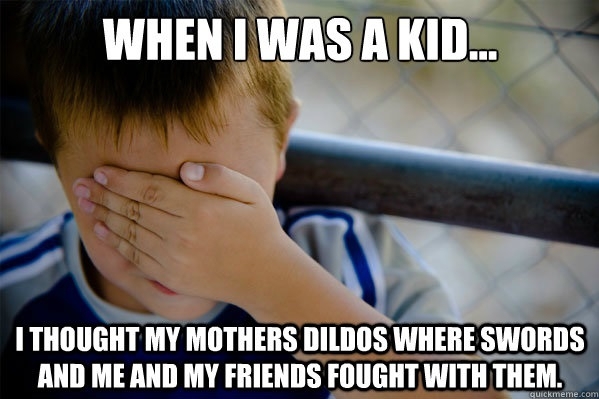 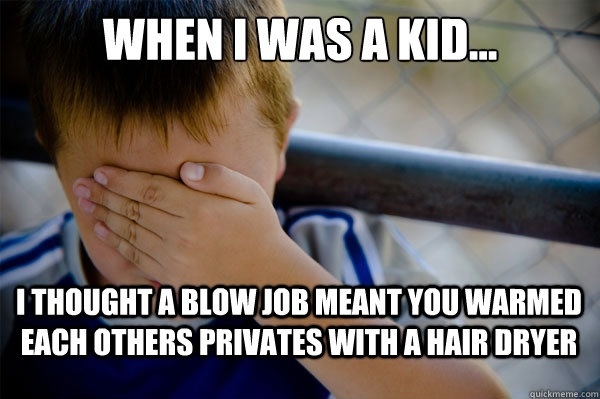 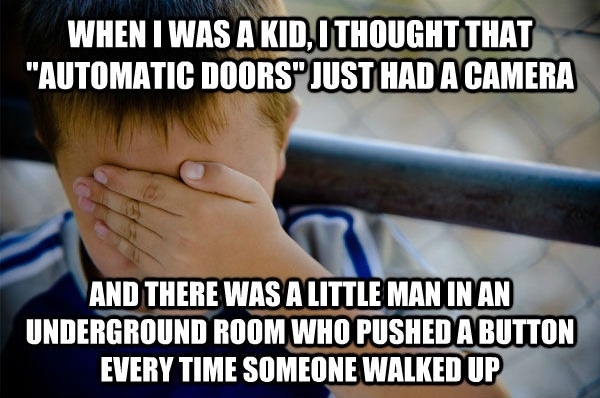 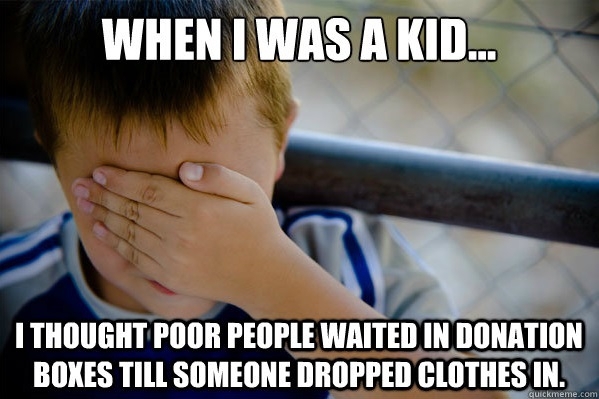 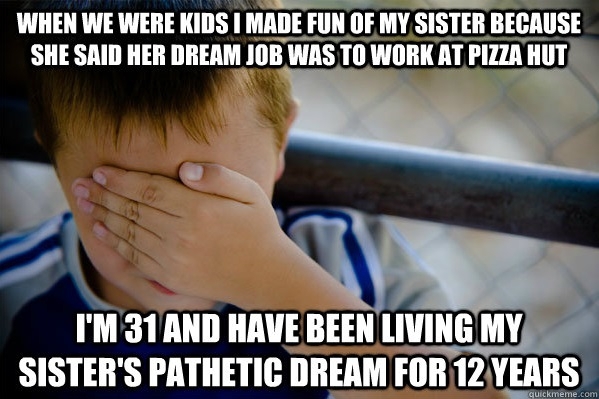 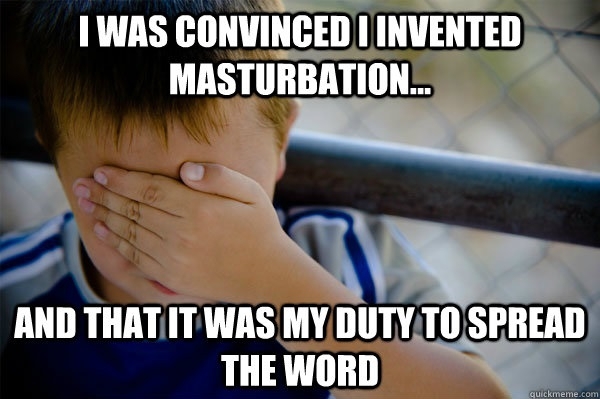 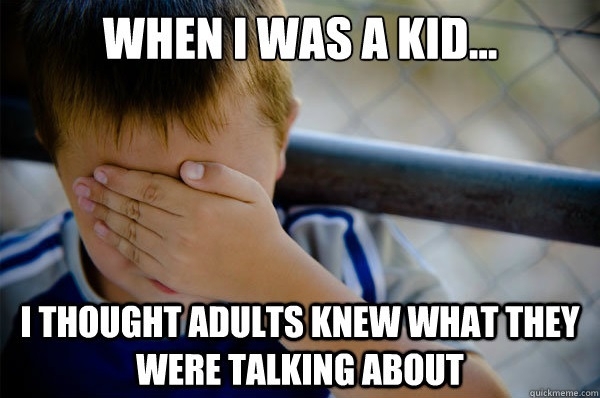