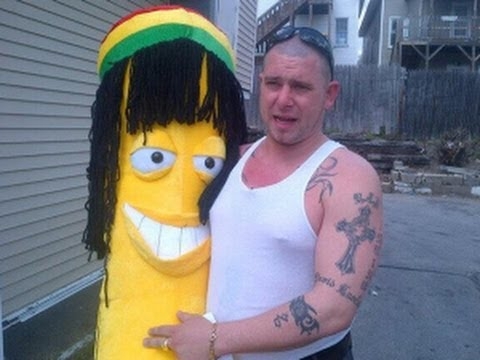 04 may 2013 13:09
1251
1
We feel kind of bad that Henry Gribbohm lost his life savings, totaling $2,600, on a carnival game, but at the same time…COME ON, DUDE!
Gribbohm was at the carnival in Manchester, New Hampshire, trying to win a Xbox Kinect by playing a game called Tubs of Fun. After throwing away $300 on the game (by this point he could’ve just bought an Xbox), Gribbohm left the carnival to get the rest of his savings. He lost all of that too. When he came back the next day to complain, the carny gave him $600 and a Rasta banana.
Gribbohm has filed a complaint with the police, and they are now investigating to see if the game was rigged. Perhaps someone should investigate Gribbohm’s head.