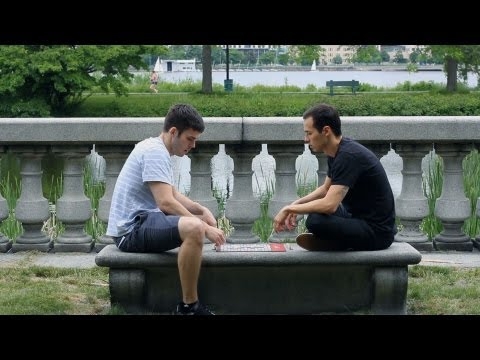 10 jul 2013 11:19
1051
1
You’ve watched it a million times, but have you ever actually imagined what would be happening on the Earth depicted in the Universal Studios logo if the word “Universal” actually scrolled around the planet in giant letters the way it does before each of the company’s movies? We’d say this video is a pretty good guess.
NSFW, obviously, because what do you think people say when gigantic backwards letters float across the sky for no reason? Here’s a hint: they say expletives … lots of expletives. And they scream.