24 aug 2013 23:51
Tags: artistic   awesome   comedy   funny   funny-crazy-wtf-people   interesting   music   random   silly   weird
1723
21
Whether you were on Team Backstreet Boys or Team *NSYNC, there is one undeniable fact about the boy band craze of the 1990s: 98 Degrees were the best. *NSYNC was a close second, though, despite their infuriating name, which is why so many people are excited for their "reunion" appearance at the VMAs on Sunday. Justin Timberlake...and the rest are a reminder of better days, when you had to drive to the store and pay $20 for a CD.
Wait. Those days were terrible. The hell were we thinking? Anyway, *NSYNC getting back together is surprising because I just assumed Timberlake wouldn't want to remind anyone of the photos below. The 1990s were a thing that happened. It was unfortunate for everyone, especially JT. But especially Joey Fatone. 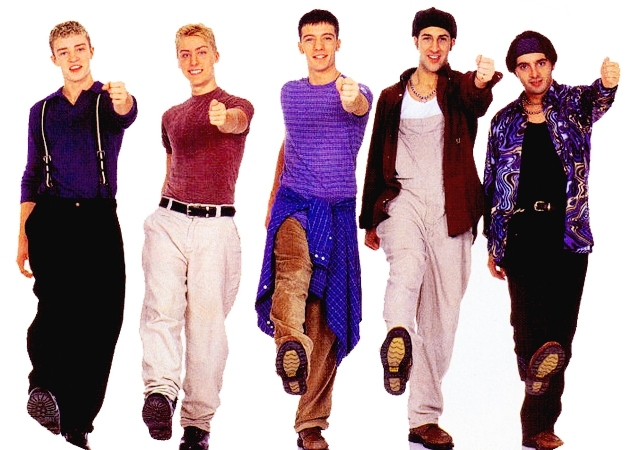 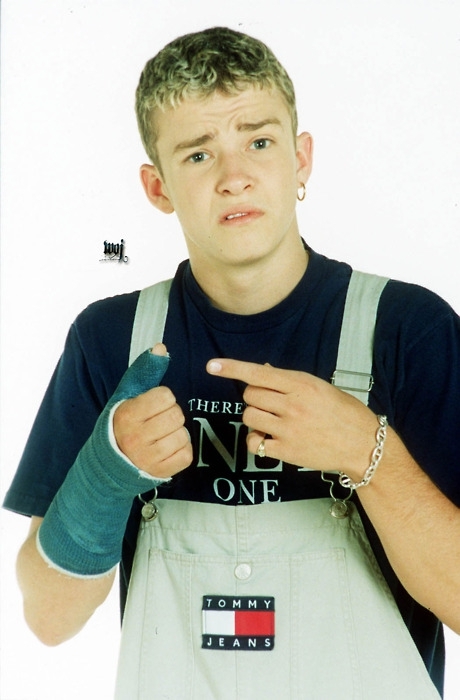 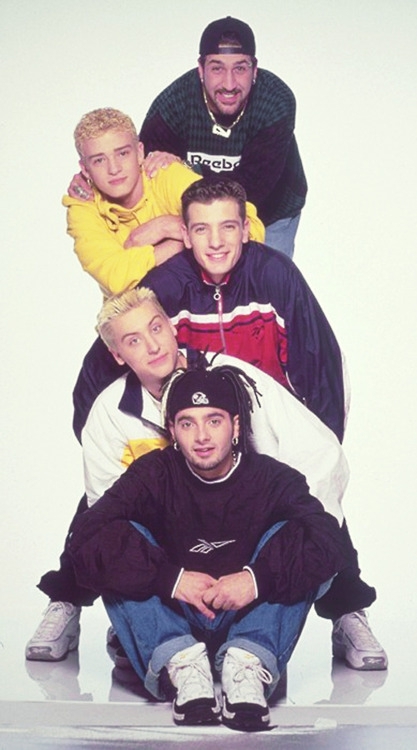 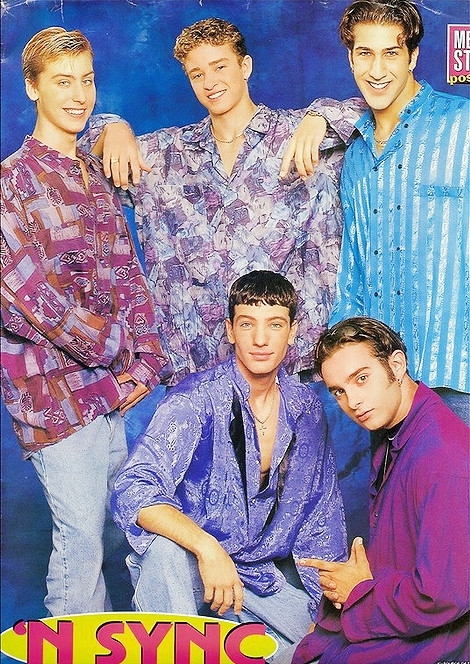 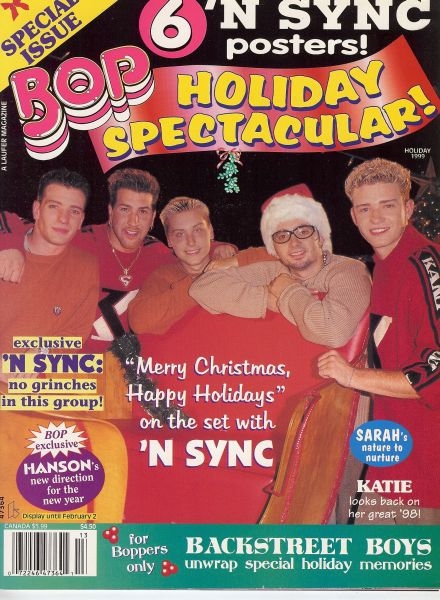 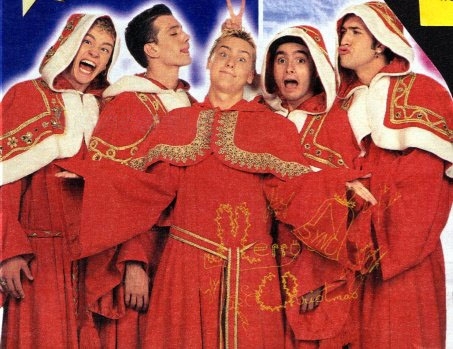 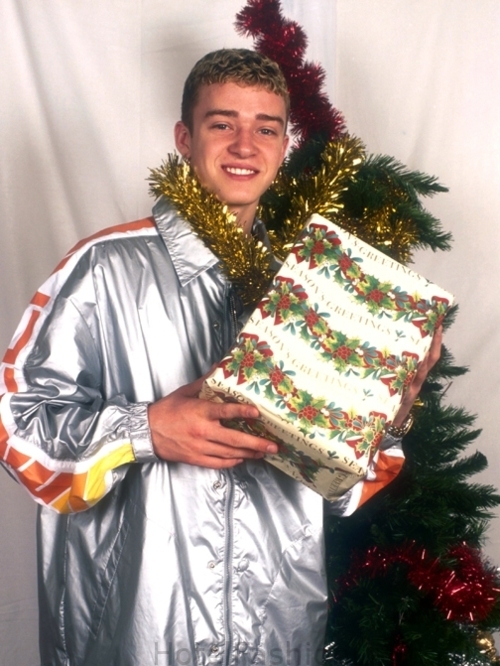 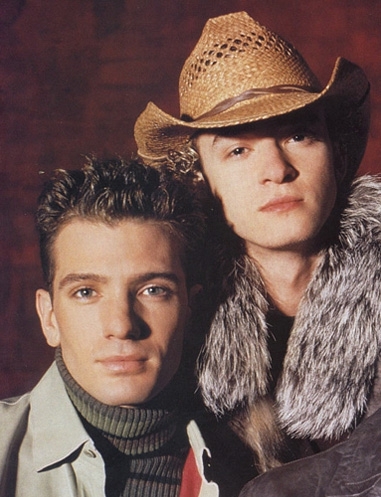 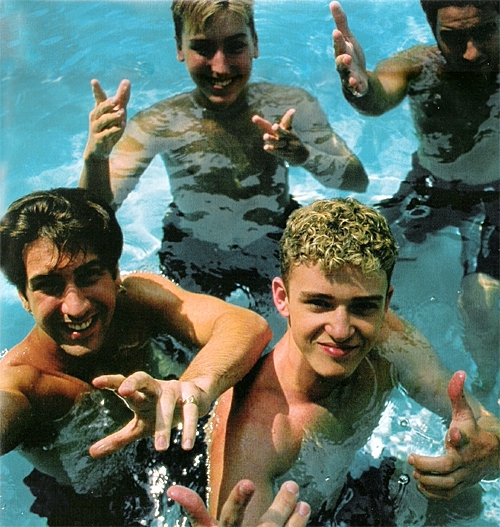 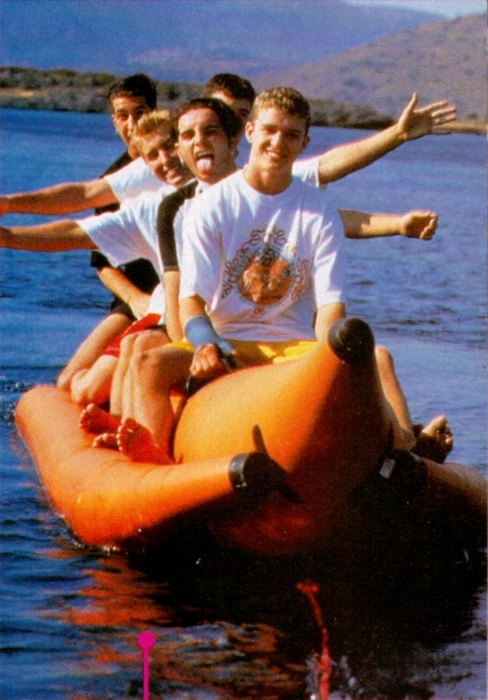 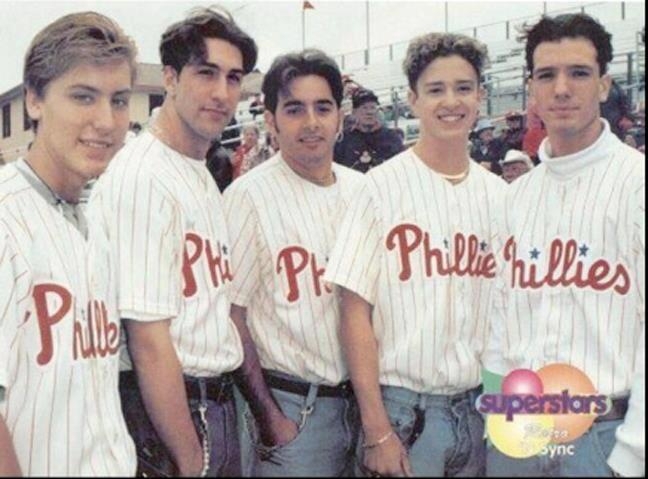 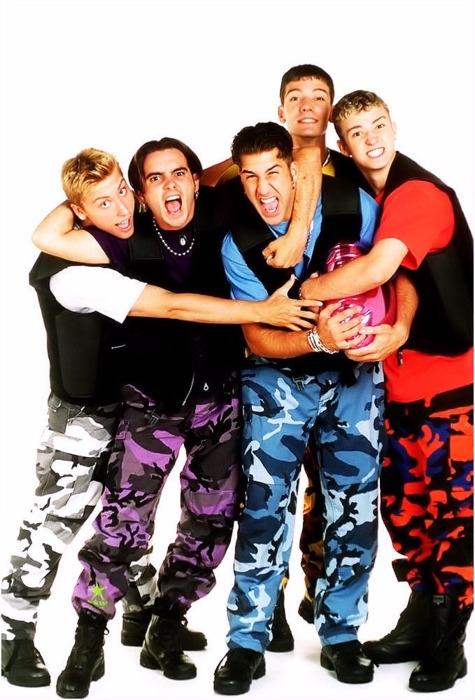 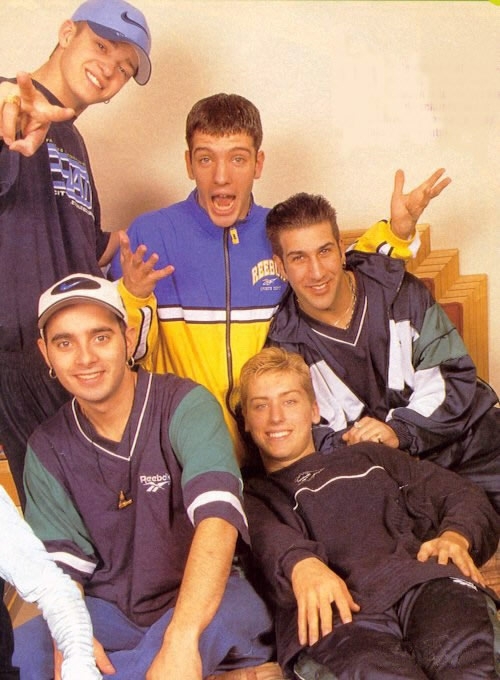 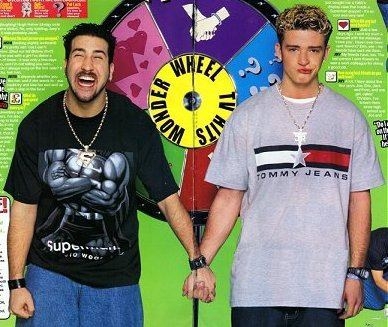 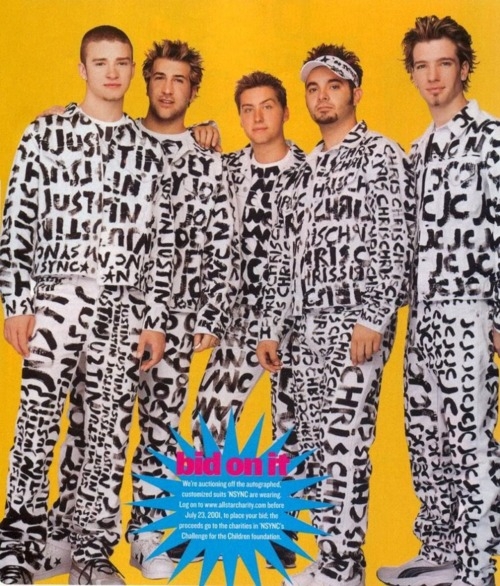 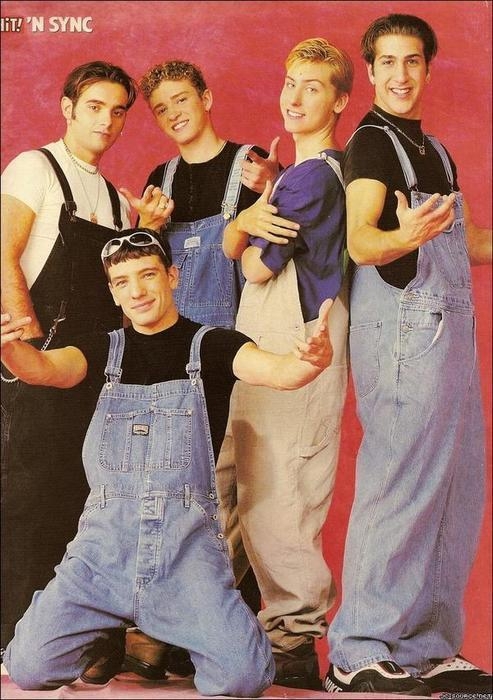 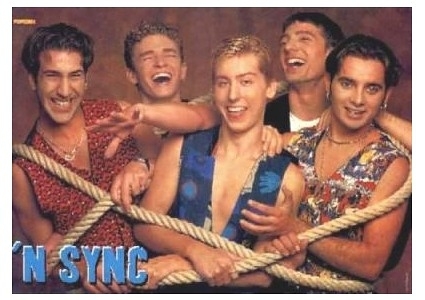 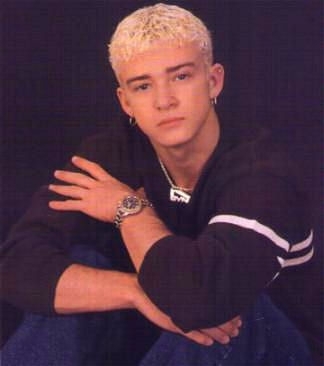 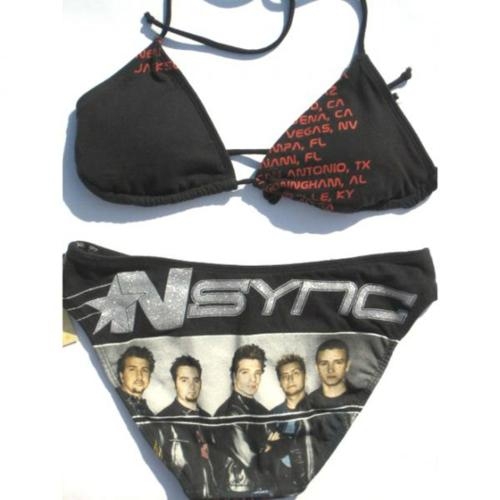