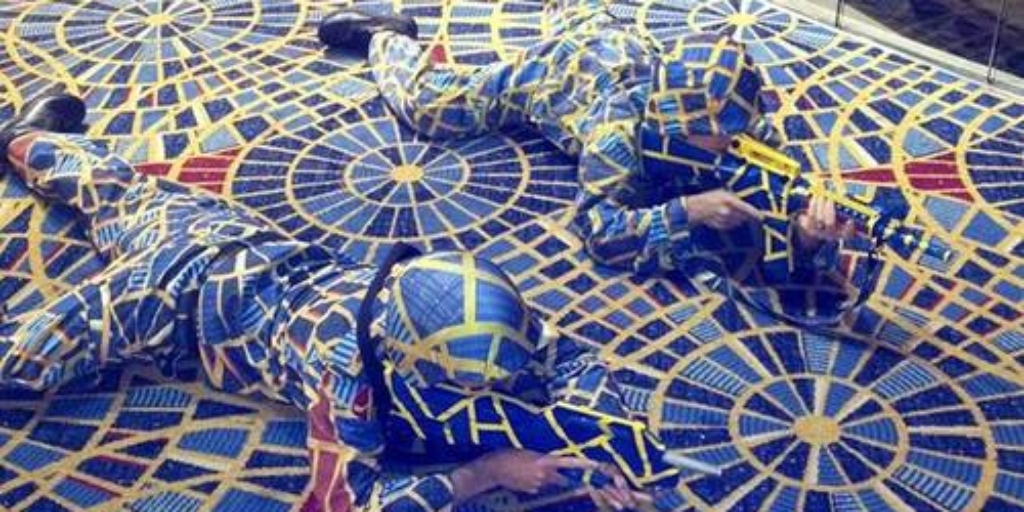 Carpet Camo created only to be Cease and Desist

24 sep 2013 12:13
Tags: awesome-nerds   dragoncon   hide-and-seek
1653
1
Ever wonder what it would be like to play hide and seek with other adults? DragonCon is one the worlds largest fantasy conventions, and this is the place to do it! This pair took their game to another level, using elaborate carpet designs as disguises. Before the carpet camo was able to hit the market for fellow players, Couristan Inc.--the carpet designers--sent them a "Cease and Desist" court order. Talk about a drag, right? Couristan was worried that their "intellectual property" was being stolen. State and Federal Laws, as well as the Police Department are implemented to serve and protect the populous, however, sometimes the outcomes of the judicial system sometimes seem silly. 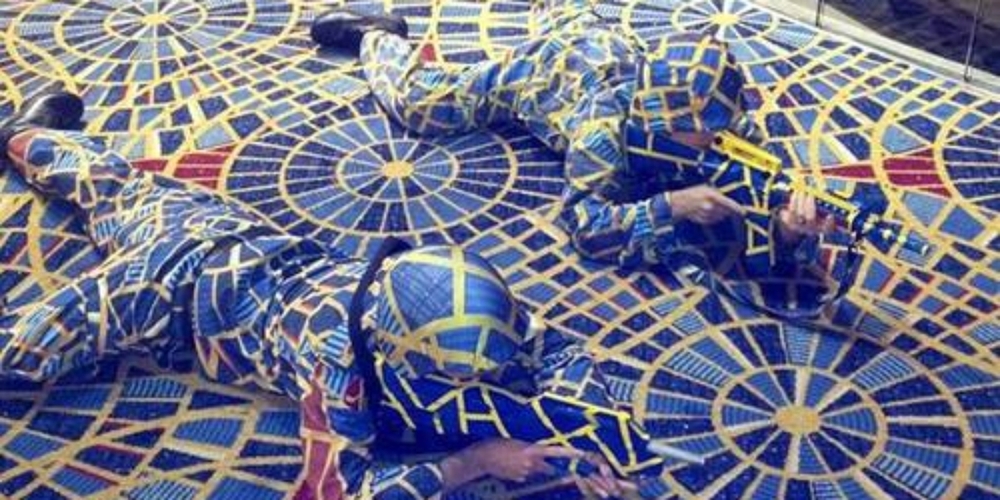