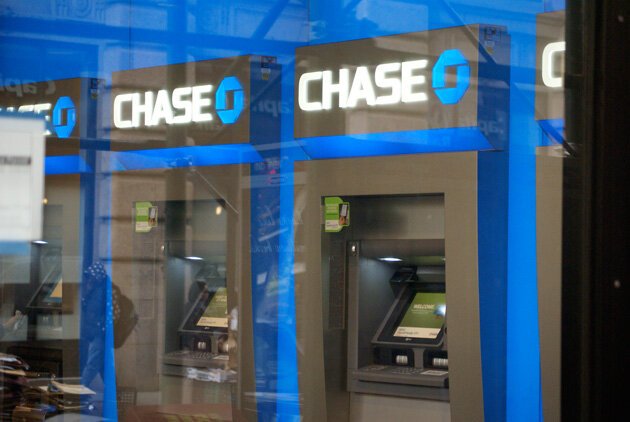 Last week, cyber attacks that claimed to be from middle eastern origin attacked six major US banks. The attacks did no harm to the people's funds or their accounts, but rather the cyber attackers flooded their websites with traffic which caused the bank's internet sites to shut down. People were not able to access their acounts for several hours. Although this was a tepid attack on some of the worlds most powerful banks, it was still enough to cause some uproar. 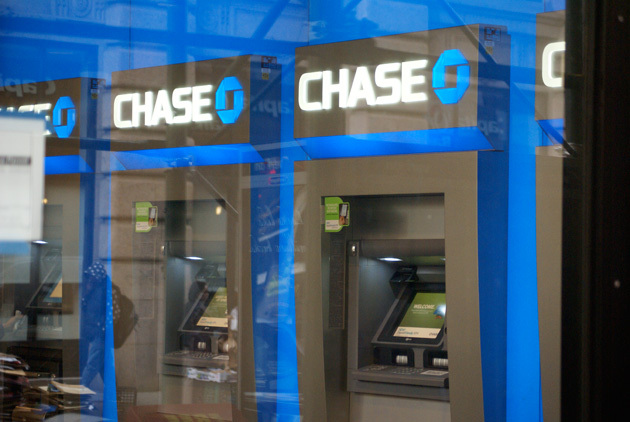 0
Смотреть все фото в галерее
In response to the anti-islam video that surged not too long ago, the group called "Izz ad-Din al-Qassam Cyber Fighters" targeted banks like JP Morgan, Chase and shut down internet services. 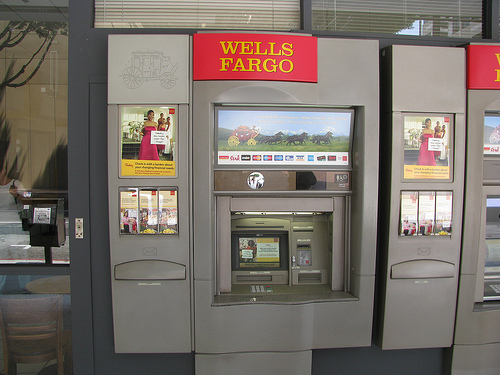 0
Hit on Tuesday, reportedly had extremely slow, or no internet servers up.

0
One of the biggest banks in the world, was also victim of cyber attacks last week. 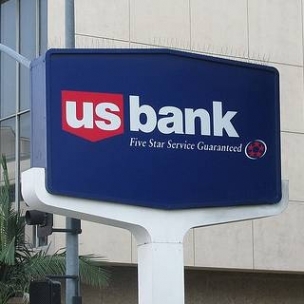 0
Hit after Wells Fargo the following day, on Wednesday, US Bank was flooded with traffic and users could not access their acounts. 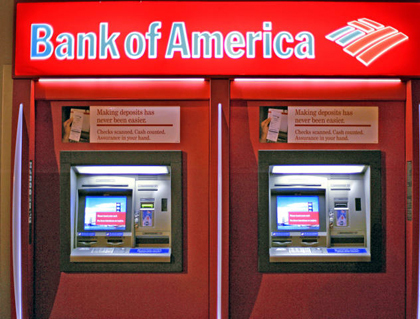 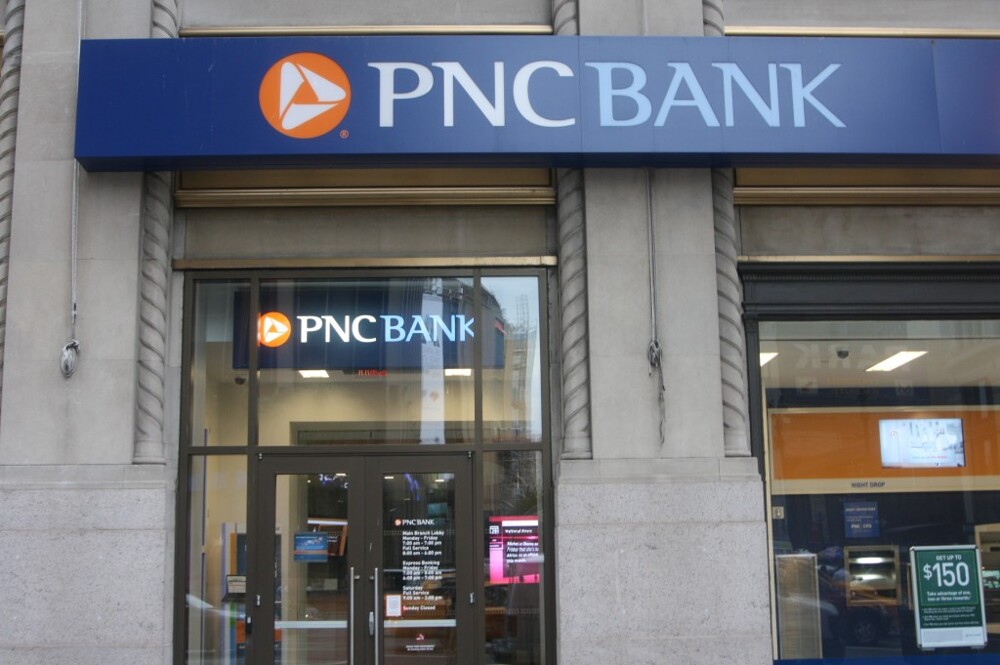 0
Last Friday, PNC was the latest victim of the radical group of cyber attacks.