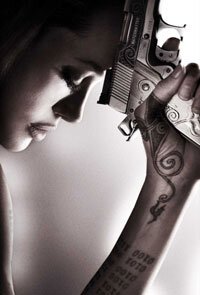 Kick A** Women in Film

Strong Female leads. Nowadays, they are becoming more common. There was a time when strong independant women were unheard of in the tv and film industry.

I love strong females, and because of that, everyone needs to know how awesome these women are! 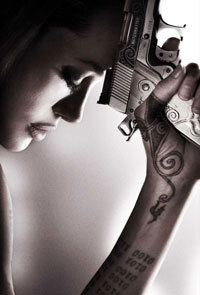 0
Смотреть все фото в галерее
....aaand once more.
0
Just because this character is extra bad a**, she shows up again. 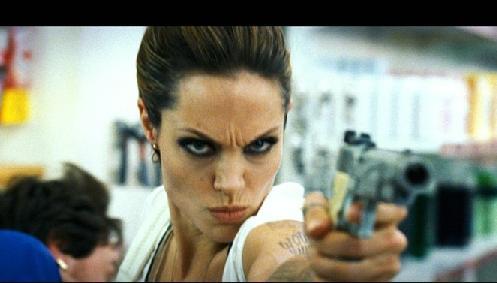 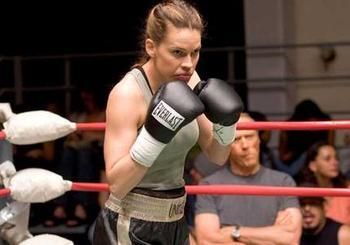 0
Played the role of Maggie Fitzgerald. 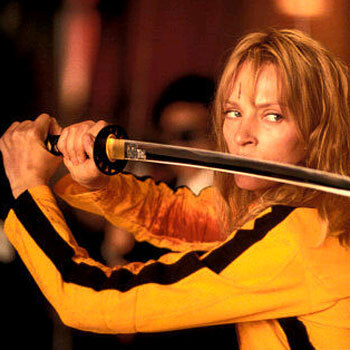 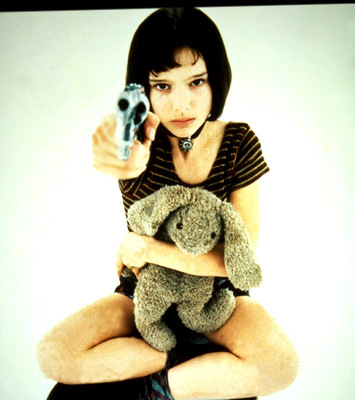 0
At twelve years old, Natalie Portman was kicking a**. She still does. 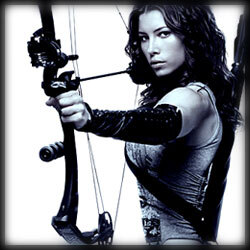 0
Who can forget Jessica from the Blade movies? 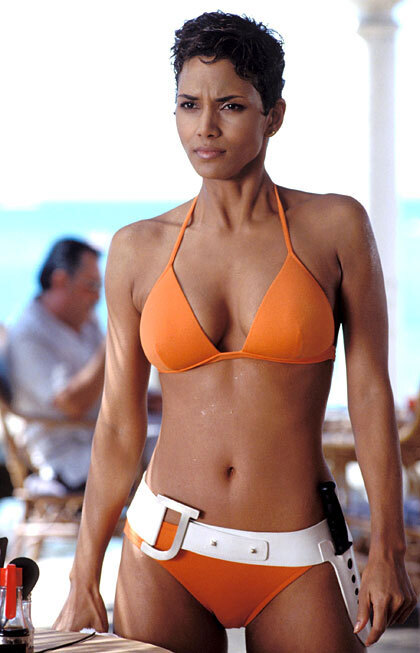 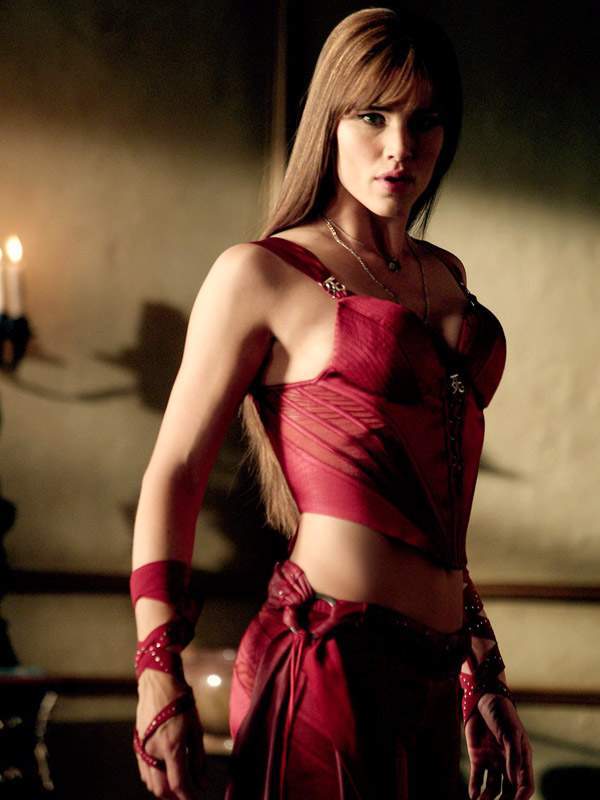 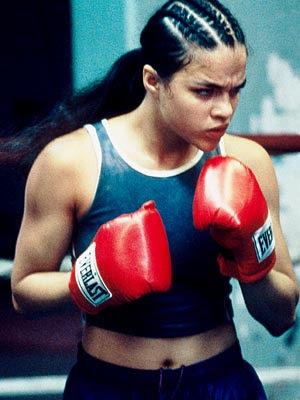 0
This movie forever determined Michelle Rodriguez as a permanent Bad a**. 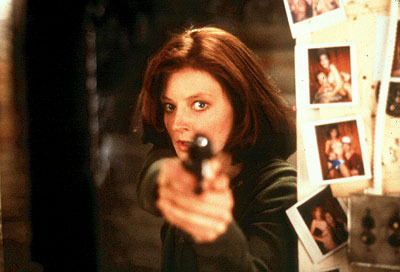 0
Silence of the Lambs. 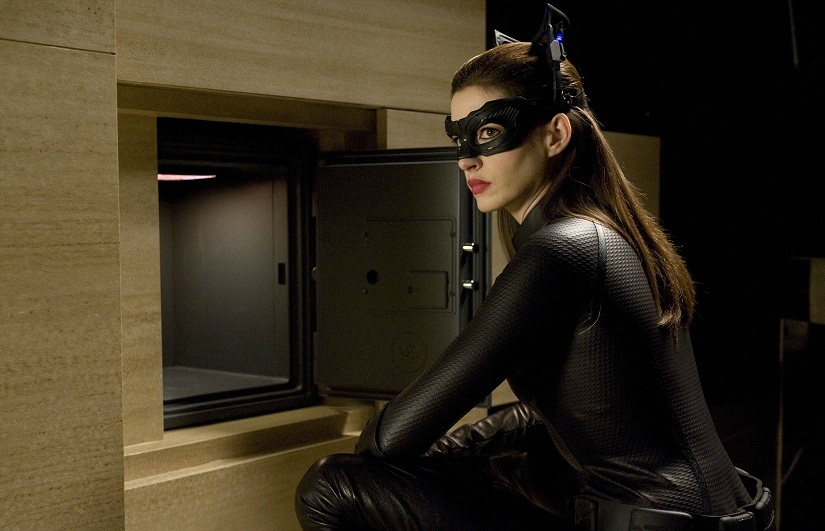 0
Who can deny her inherent talent for being amazing? 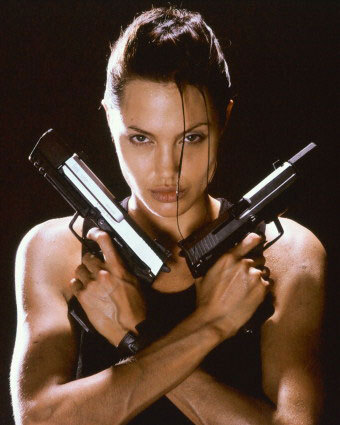 0
Angelina Jolie is basically the ultimate strong female lead. In every action movie she plays she is always very strong. 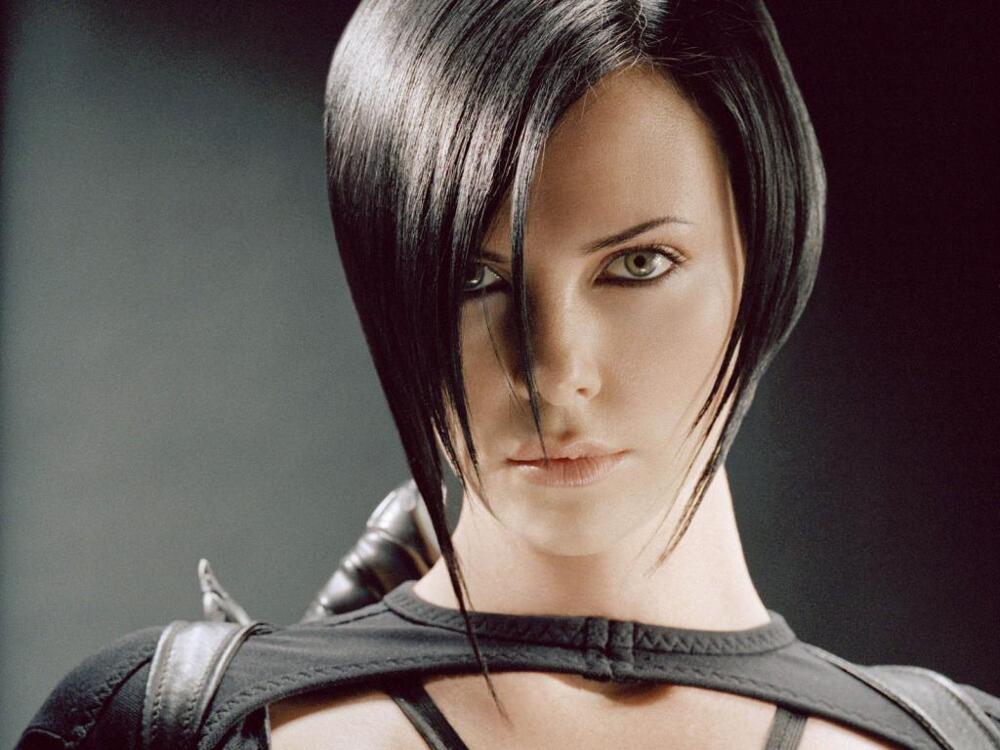 0
I can't praise her enough. Charlize is amazing. 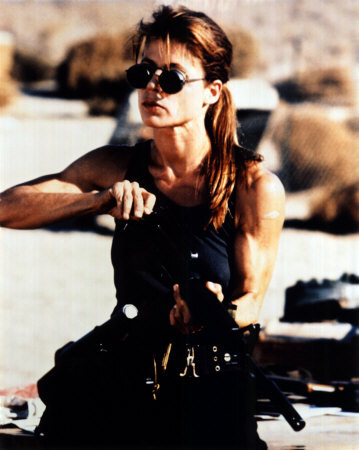 0
She is number 1 in my book. From Terminator 1-3 there was no one better to play this part.

0
No one wants to mess with this girl. I think that's kind of the point. 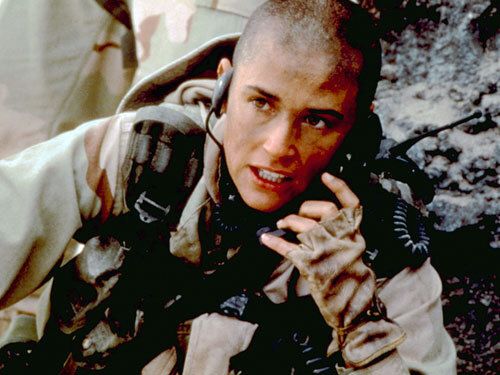 0
Demi is hard core. She shaved her head and everything for this role. She has my absolute idolization. 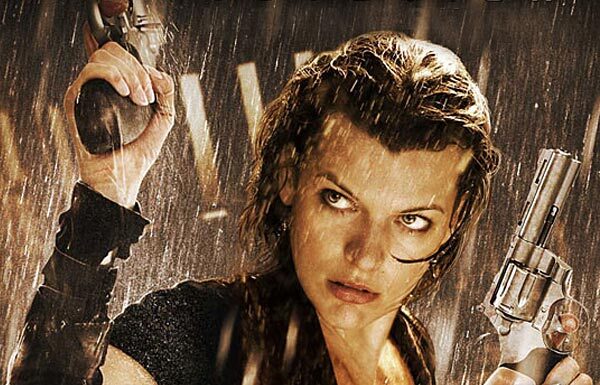 0
Another female I don't have words to describe. Milla is ridiculously awesome. 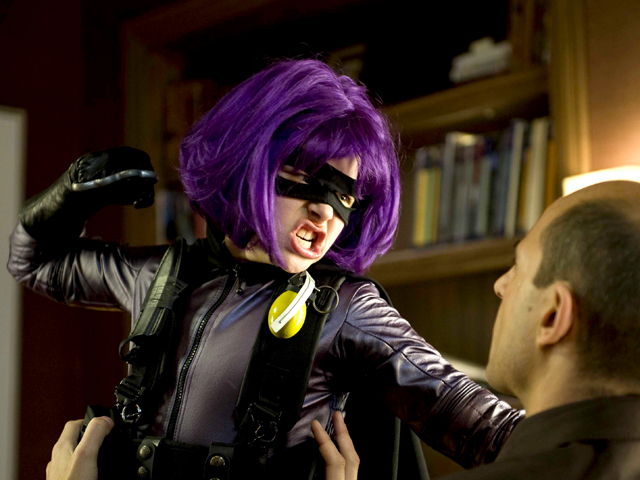 0
From Kick Ass the movie. I don't ever recall a small child being such a strong female role. 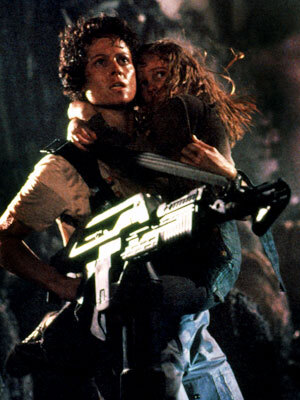 0
Need I even say why she is so awesome? 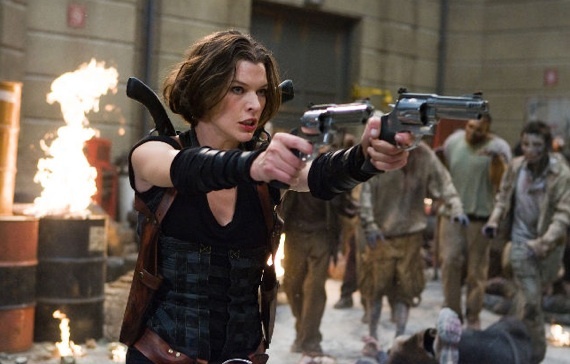 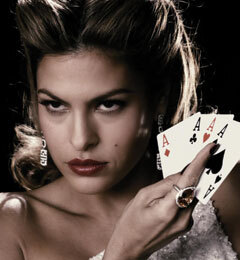 0
Because we get to see some cheek in the movie. 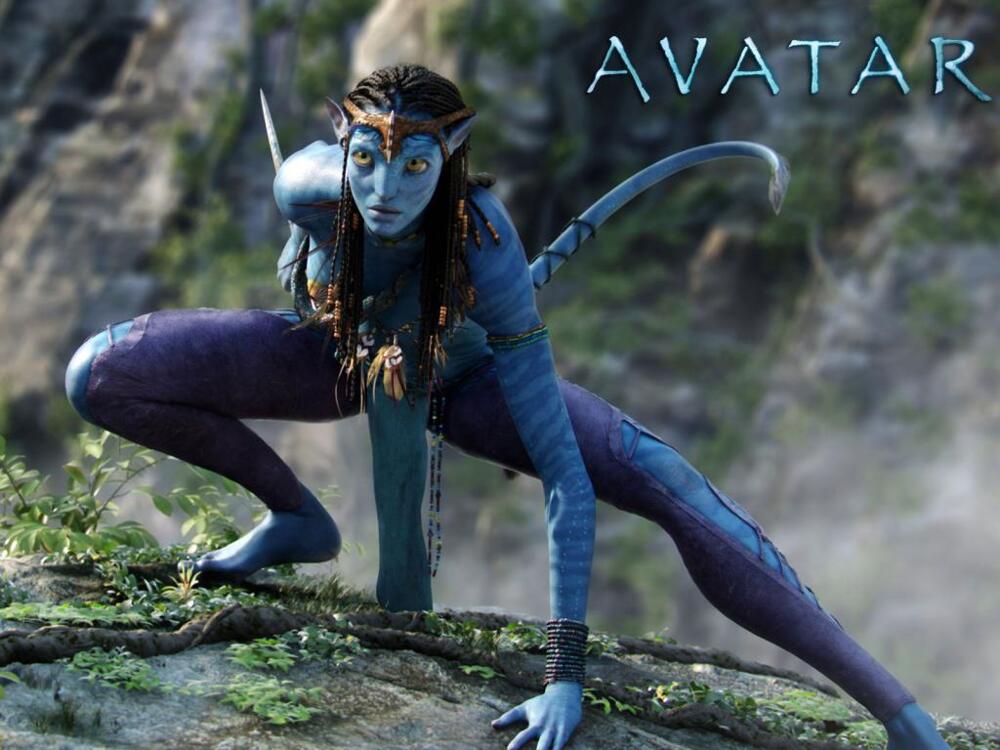 0
This character could quite possibly be one of the most influential characters of the decade. 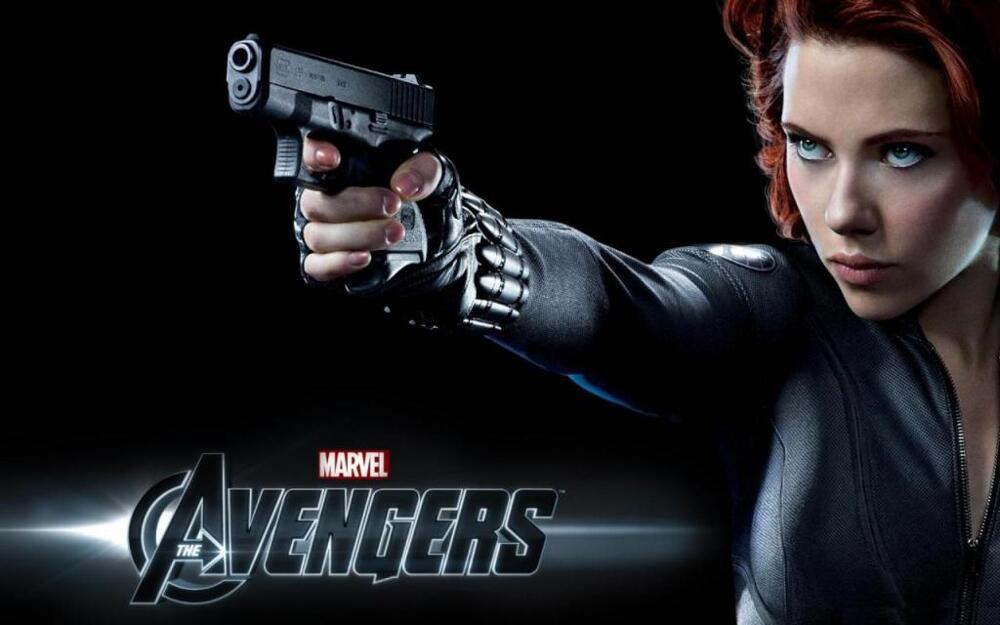 0
Who ever wrote her script for the Avengers, seriously WASTED Scarlett's bad ass talent. Sure, we see her demolish at the beginning of the movie. For the rest of the time the boys were in charge. I say FU Avengers screen writer. 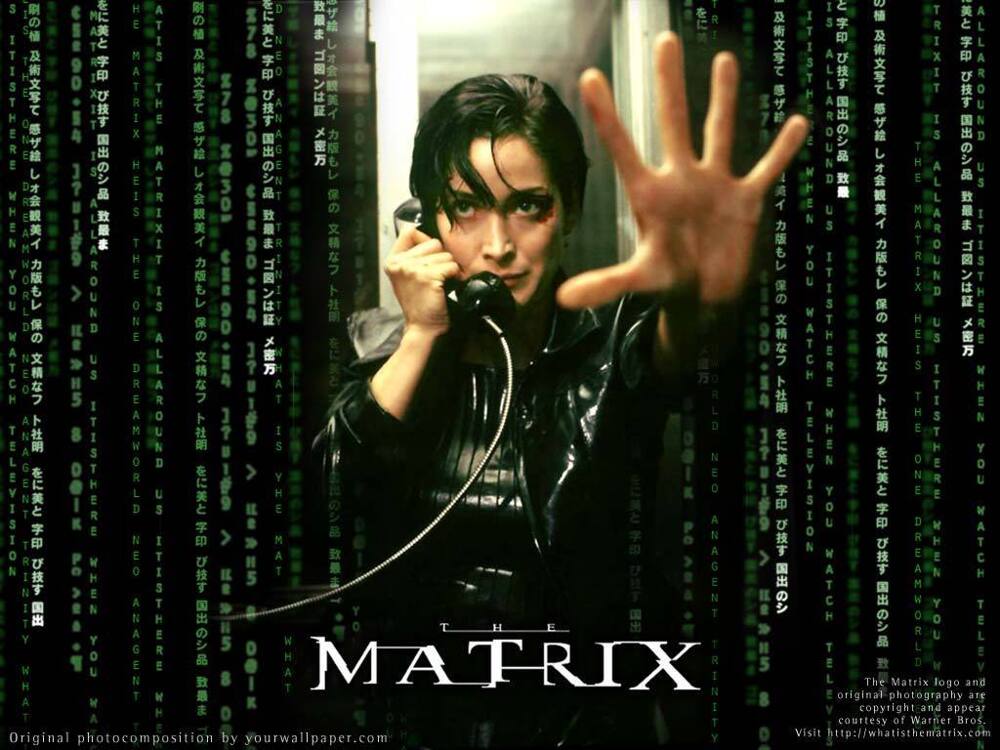 0
Quite possibly the coolest character ever written. 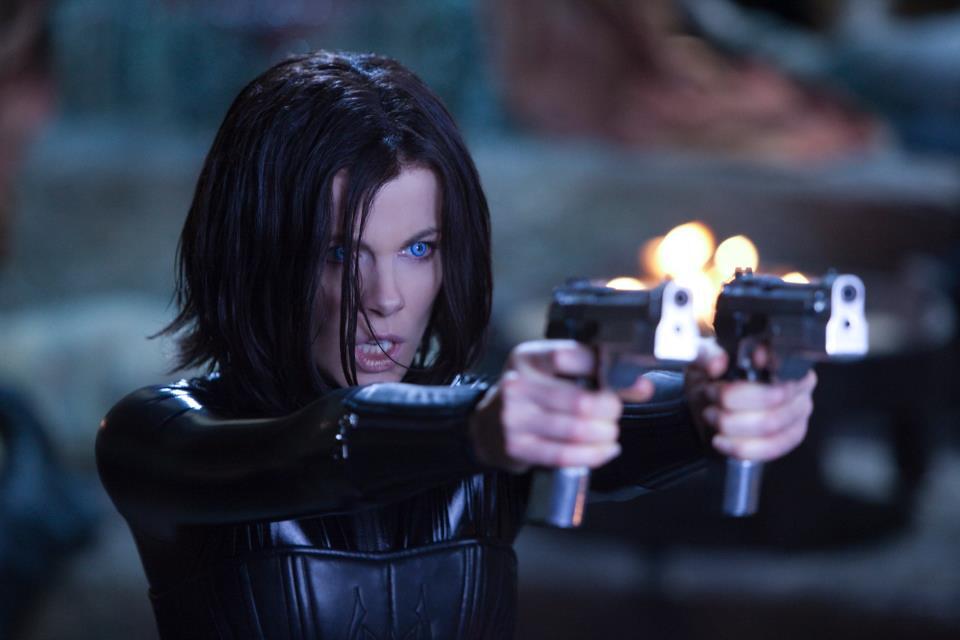 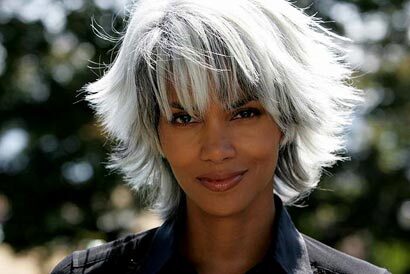 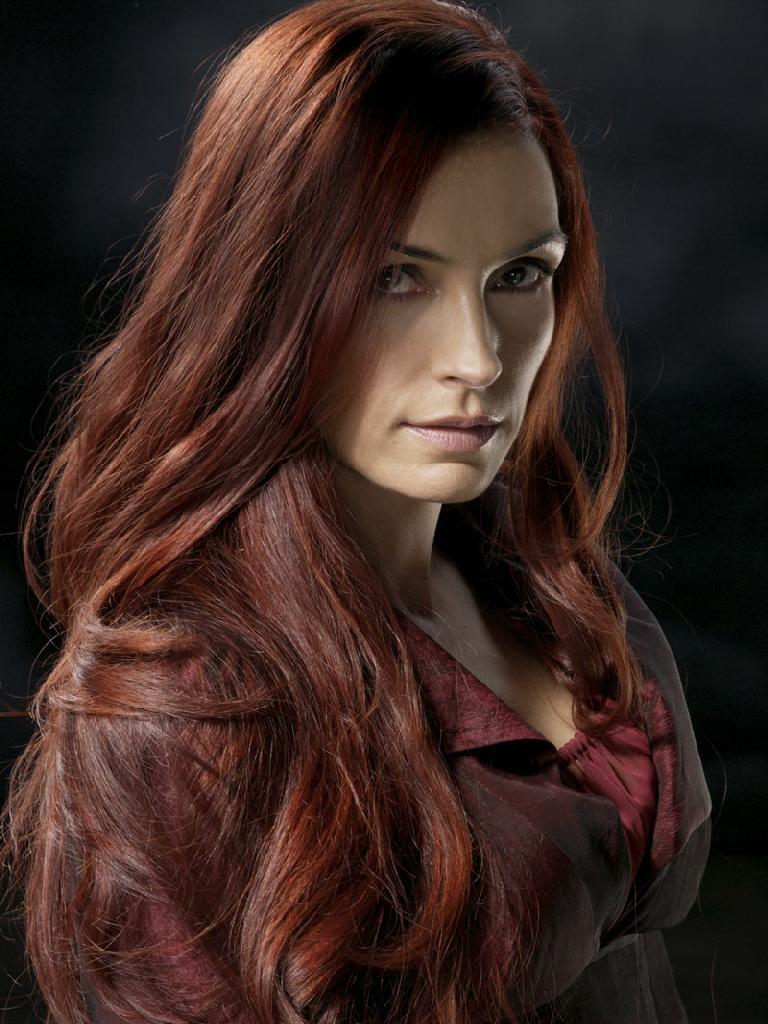