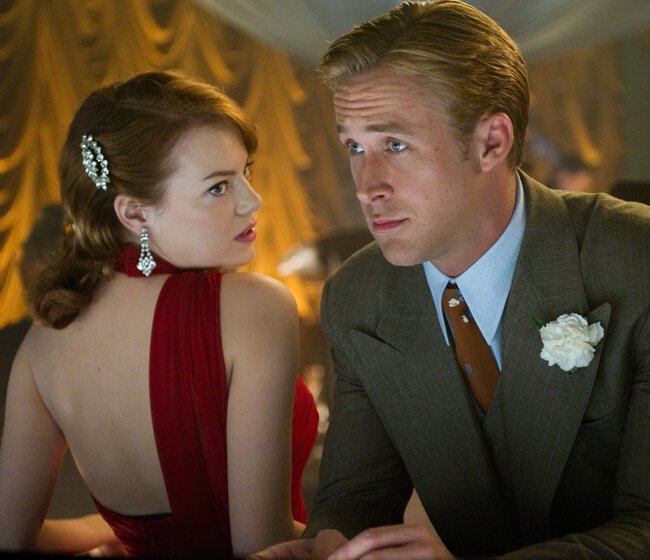 Top Ten Most Influential Men of 2012

Spoiler: The #1 Slot belongs to a man that isn't even real! 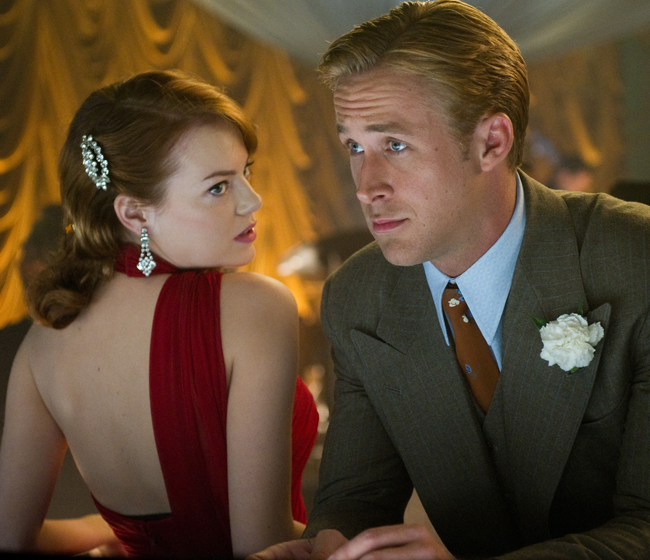 0
Смотреть все фото в галерее
Ryan Gosling is a force to be reckoned with, even when he doesn’t have a single movie out. Hot off 2011, when the actor had three monumental starring roles, Gosling cooled it down in 2012. But we’re still feeling the heat from this wisecracking style icon, who makes us pay attention even when he’s just a glimmer on TMZ. We were anticipating Gosling’s turn as a tough cop battling the mob in Gangster Squad, but the Colorado theater shooting sent that movie (which featured a theater shooting of its own) into 2013 and Gosling back on set for reshoots. Gosling made an appearance at this year’s Toronto International Film Festival for the premiere his new indie movie, The Place Beyond the Pines. In it, he plays a motorcycle stunt driver who robs banks, a character based on the actor’s own fantasies of performing hold-ups on a bike. You’ll be seeing that, along with Gosling’s directorial debut, pretty soon. 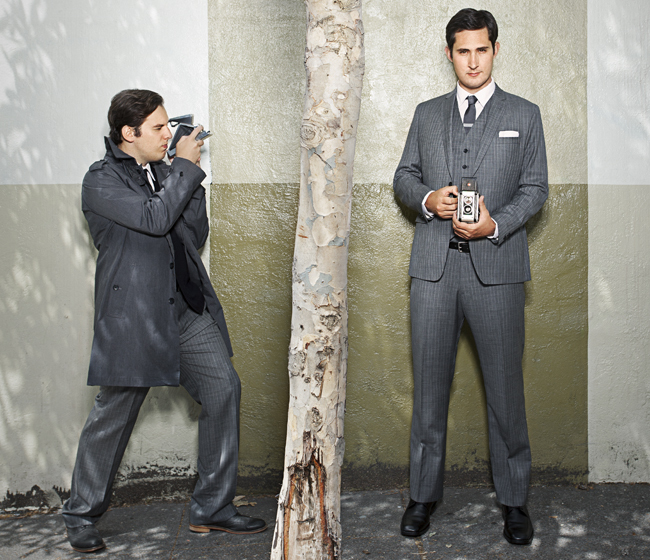 0
As the co-founders of photo-sharing service Instagram*, Kevin Systrom and Mike Krieger have had a profound impact on the way people share their photos. In their own words, they sought to “change and improve the way the world communicates and shares,” and, as a result, saw Facebook* purchase their idea for a cool $1 billion. With well in excess of 80 million users sharing billions of photos, Instagram* is certainly on its way to achieving its founders' stated aim. Instagram* may not have changed lives, but it has remapped the way we interact online. 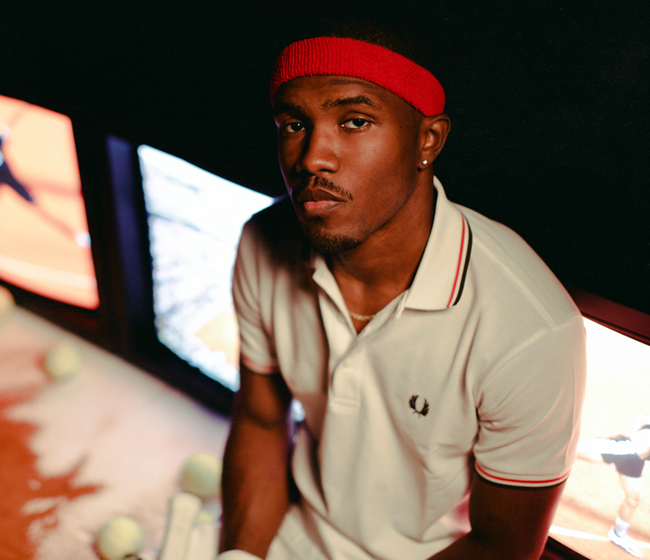 0
A few months ago, Frank Ocean publicly announced his bisexuality. It was a gamble, as the world of hip-hop, while undoubtedly trendsetting and trailblazing, is still less than tolerant. But the attention Ocean received for his courageous declaration was turned to his critically acclaimed new album and to his powerful performances on SNL and at the 2012 Video Music Awards. 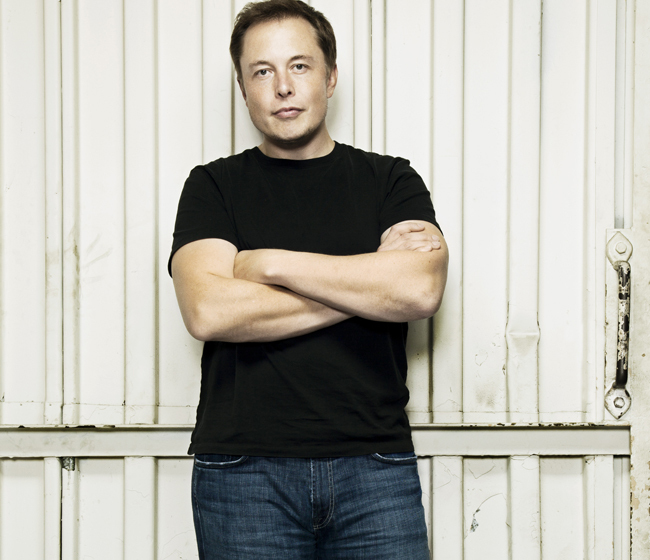 0
SpaceX founder Elon Musk made history this past spring by becoming the first private rocketeer to launch cargo into orbit and supply the International Space Station. The Dragon’s return to Earth marked another major milestone in private industry’s takeover of government-operated space activities. The capsule is now approaching the ISS again, where it will be grappled and berthed, then unloaded and reloaded with cargo to return to Earth. If Musk continues his grand vision, expect to see SpaceX sending astronauts to the ISS soon. The South African entrepreneur has also pushed the limits of conventional thinking by developing the Tesla Roadster, an all-electric, environmentally friendly sports car that not only looks cool but retails for a competitive $110,000. 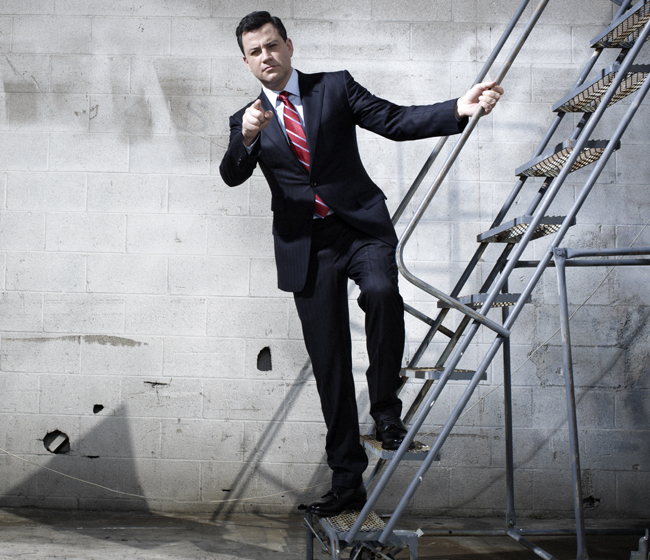 0
It’s been a big year for late-night loudmouth Jimmy Kimmel. He hosted the 64th annual Emmy Awards, and his nightly talk show, Jimmy Kimmel Live, is about to shake things up with a new time slot. After paying his dues for nearly a decade with a 12:35 a.m. show, Kimmel’s being bumped up to 11:35 p.m. on January 8th, where he’ll battle Leno and Letterman, the reigning kings of late night, head on. 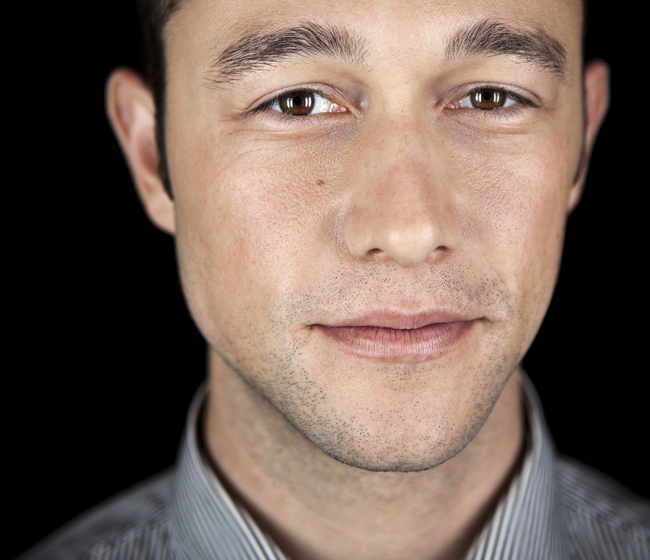 0
The Dark Knight Rises primed Joseph Gordon-Levitt to take up Batman's mantle, Looper made him the assassin younger version of Bruce Willis and Spielberg’s Lincoln saw him as the only surviving son of the 16th president. What does all this add up to? A lead position in Hollywood’s race for a new leading man. In 2012, JGL graduated from indie darling to action-movie superstar whose presence seems to elevate whatever material he touches. 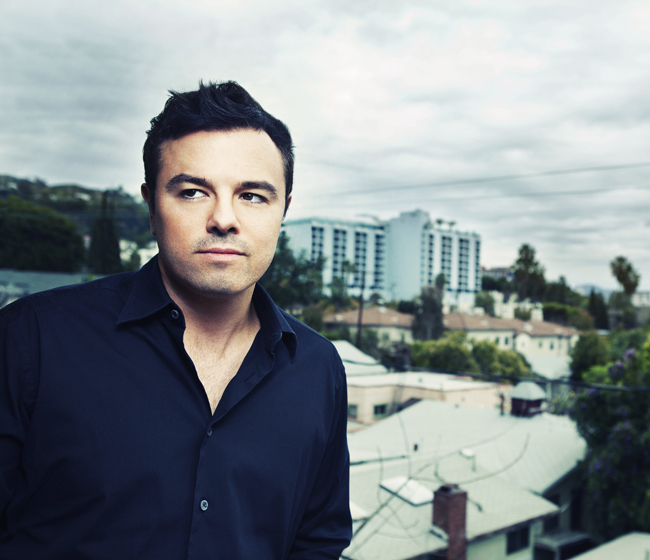 0
Seth MacFarlane is a force to be reckoned with. Ted, his directorial debut, had the biggest opening weekend of an R-rated comedy ever, and is being touted by Universal Pictures as its next big film series. Family Guy, American Dad and The Cleveland Show are keeping Fox afloat with their popular blend of pop-culture skewering and sophomoric humor. And now that MacFarlane's hosting the Oscars, the rest of America is about to learn what 20- and 30-somethings already know -- that Seth MacFarlane is a comedy savant. Oh, and he's dating Emilia Clarke. We approve, Seth.

0
Remember when Al Gore desperately tried to separate himself from Bill Clinton in the 2000 presidential election? Boy, have times changed. The charismatic Clinton has enjoyed unprecedented (and ever-growing) popularity since his presidency, and with a rousing Democratic National Convention speech that eclipsed Barack Obama's own, Clinton proved that he's the Obama campaign's greatest tool. If it weren't for that pesky two-term law, he'd be back behind the desk at the Oval Office in no time. 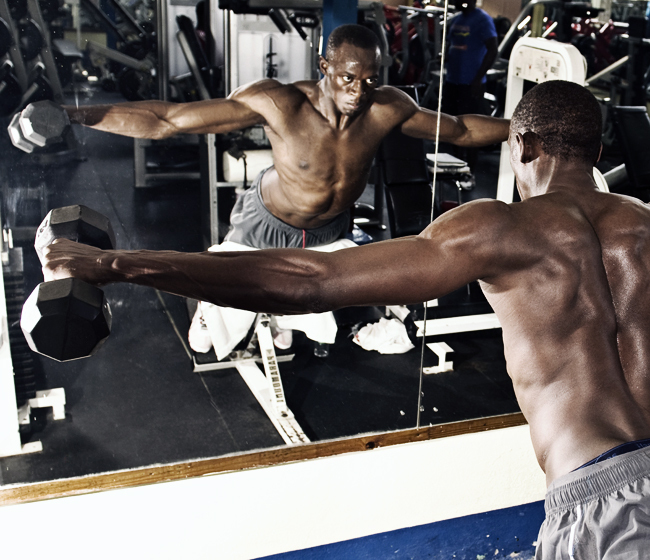 0
Repeating success is sometimes more difficult than achieving it the first time. In 2012, the world’s fastest man, Usain Bolt, gave us a lesson on how to stay on top. While some doubted the Lightning Bolt as he headed into the 2012 Summer Olympic Games, he used that as fuel to come out even stronger. Not only did he defend his 100-meter sprint gold medal with an Olympic-record-setting time of 9.63 seconds, but he also defended his 200-meter title and finished up with a gold in the team relay. While 2008 was the year that Bolt burst onto the scene, 2012 was the year that he cemented himself as the best sprinter of all time. 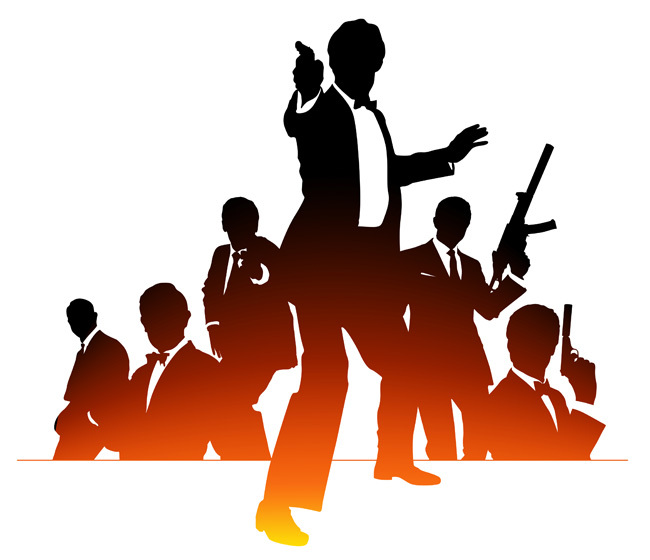 0
It’s official: 007 is No. 1. Ian Fleming’s dashing super-spy may have sipped his first martini in 1953, but James Bond has always fit right in with the times. Bond has changed with each actor’s interpretation of the role -- from the smooth Sean Connery to the bare-knuckle brutishness of Daniel Craig -- while always standing for the same values. No matter how much the world has changed, what guy still doesn’t like a stiff drink, a sexy companion, a fast car and, yes, the latest nifty gadgets? A connoisseur of the finer things in life, a ladies’ man and a hero who’s saved the world many times over, James Bond has been influencing men for six decades, and he’s not done yet.