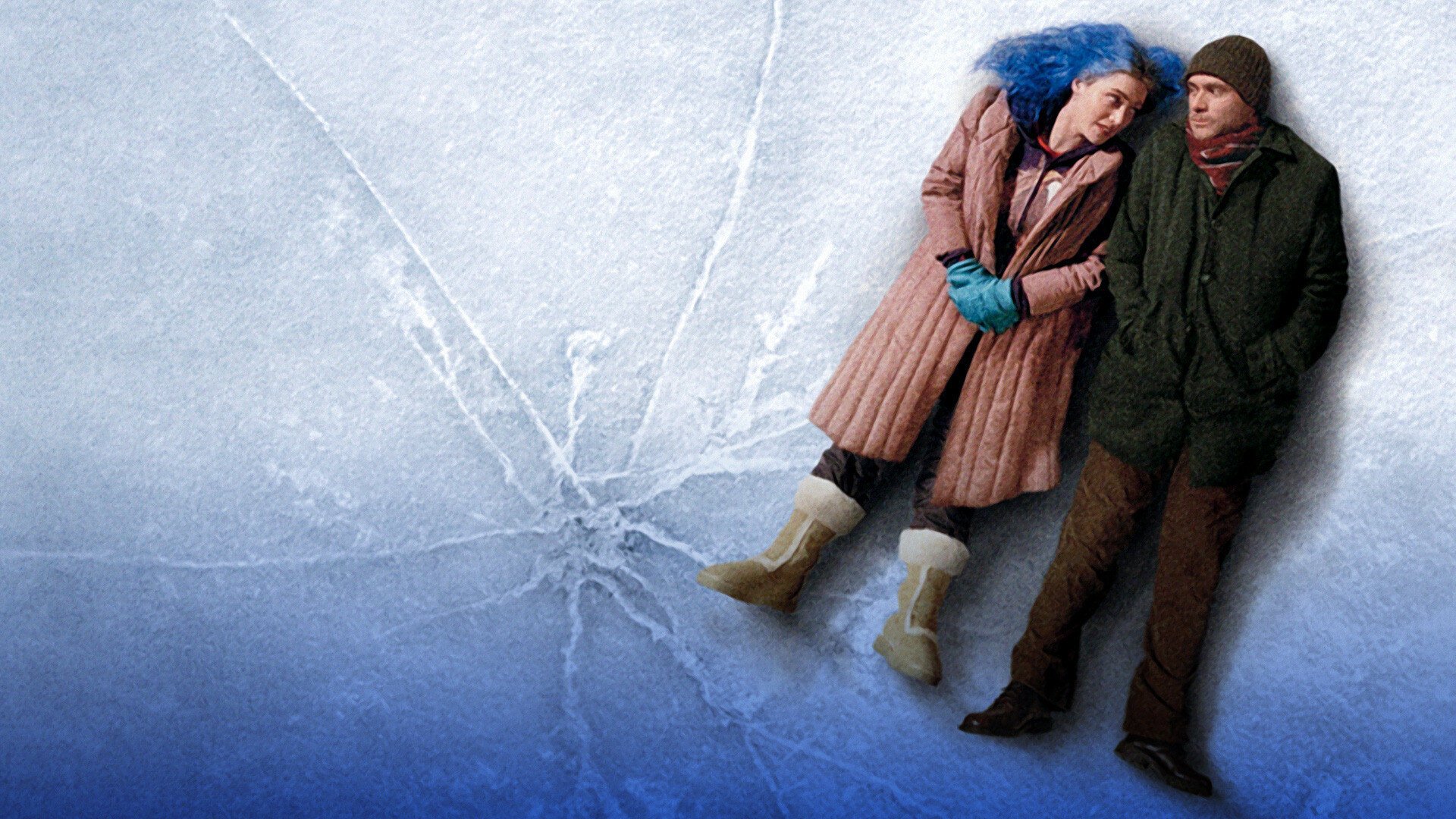 We all know and love (or hate) the Manic Pixie Dream Girl, and Zooey Deschanel has made a VERY lucrative career off of the popularity of that particular typecasting. While the term Manic Pixie Dream Girl wasn't coined until film critic, Nathan Rabin, saw Kirsten Dunst in Elizabethtown, MPDGs have been around since the dawn of film. Here's a sampling of the most iconic- from Susan to Summer. 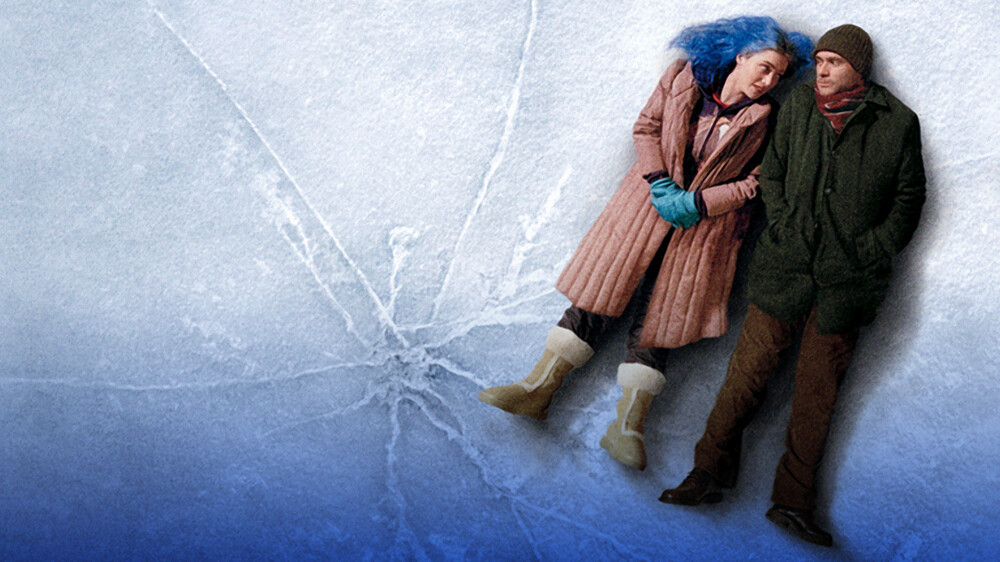 Audrey Hepburn as Holly Golightly in Breakfast at Tiffany's (1961) 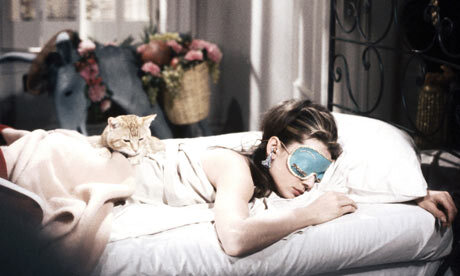 Katharine Hepburn as Susan in Bringing up Baby (1938) 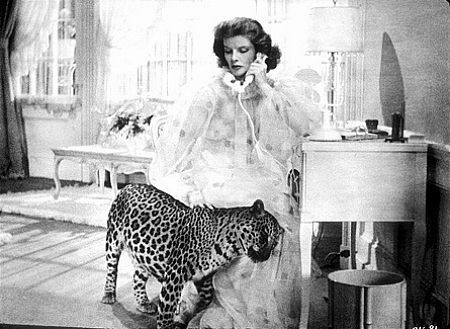 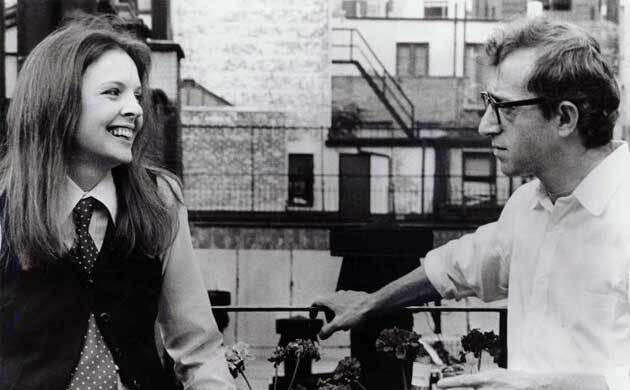 Kirsten Dunst as Claire in Elizabethtown (2005) 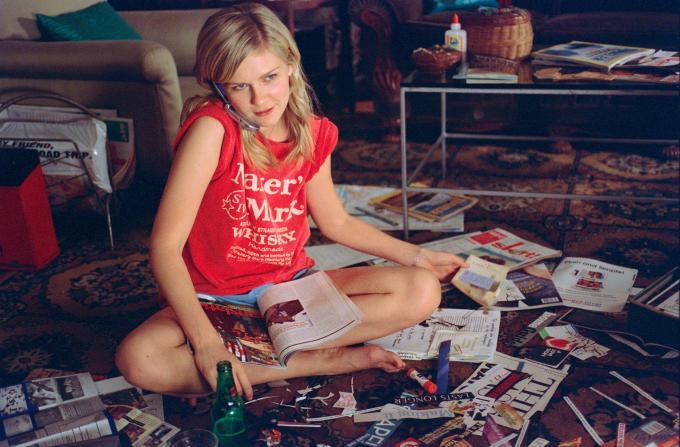 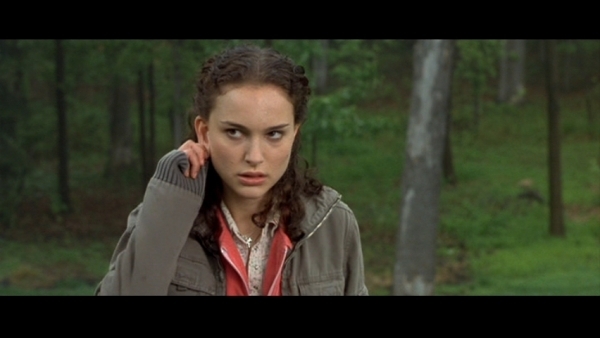