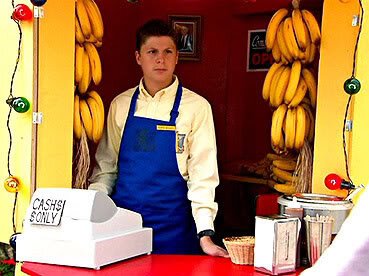 When it comes to dorky, indie nerds, Michael Cera beats out even Jesse Eisenberg. Michael plays the role well, with his small frame and shaggy hair. His non chalant, quick witted nature really works from some of the quirky roles he plays.

Here is a retrospective of some of his best roles in the past ten years. 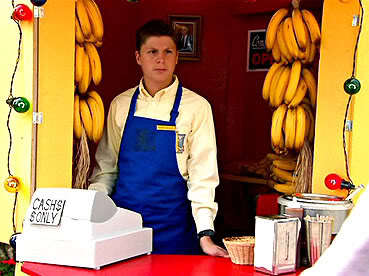 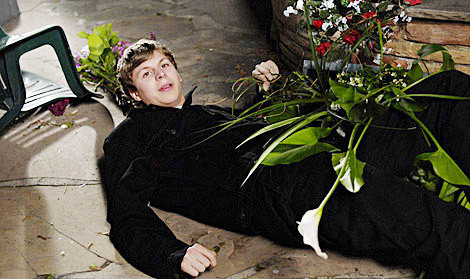 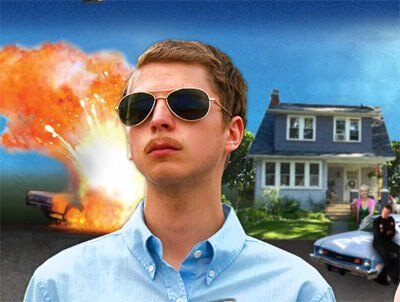 0
Francois Dillinger in Youth in Revolt 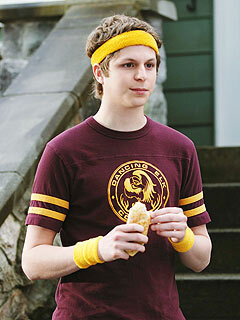 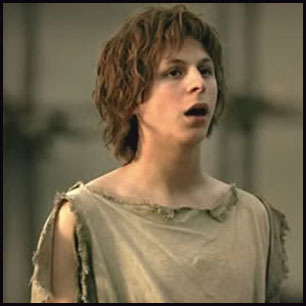 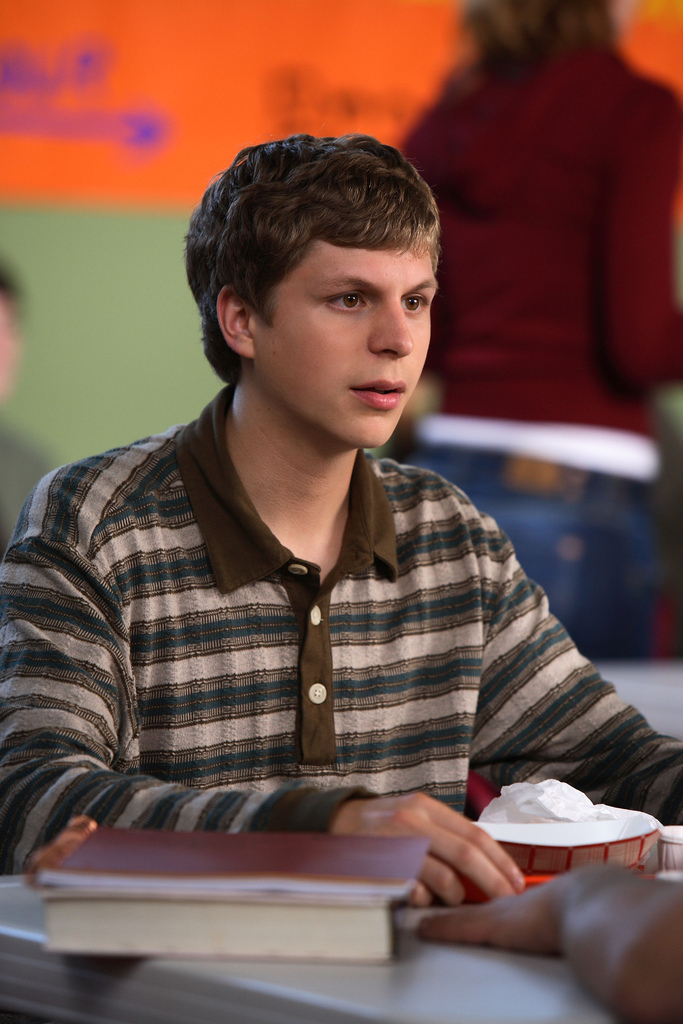 0
He was hilarious as Evan in Superbad 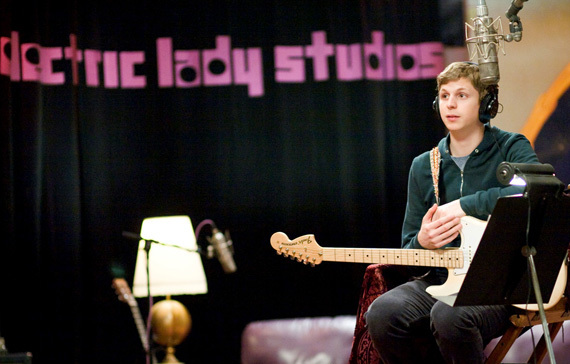 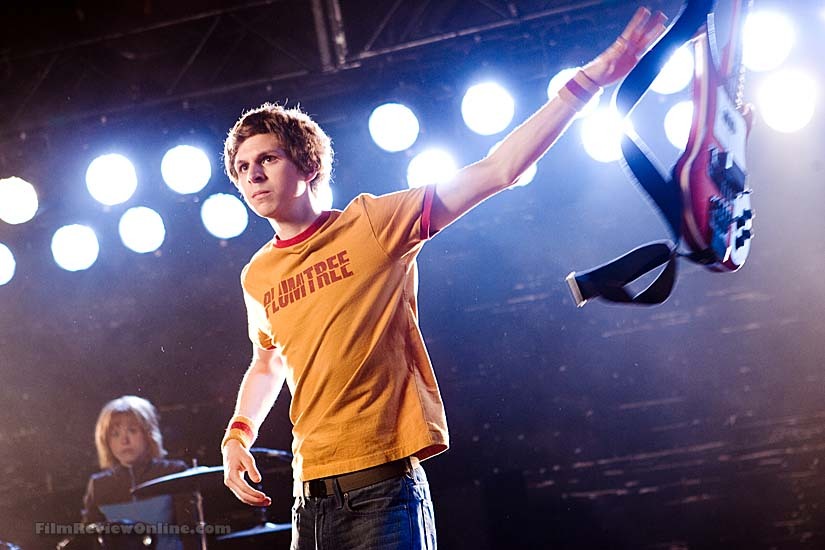