Besides the whole growing up in an orphange thing, double 'O' agents of MI 6 have a lot of perks. Oxford educations, great salaries and massive budgets. All the travel, government subsidized of course.

But one of the most awesome perks is the cars they got to drive. And no secret agent drove better cars than James "OO7" Bond. here is a collection of some of the magnificent automobiles he used to rock.

0
Смотреть все фото в галерее
Dr. No (1962) finds Bond's first car to be anything but 'sexy.' It is the Sunbeam Alpine. While it was boxy, At least it was a convertible. 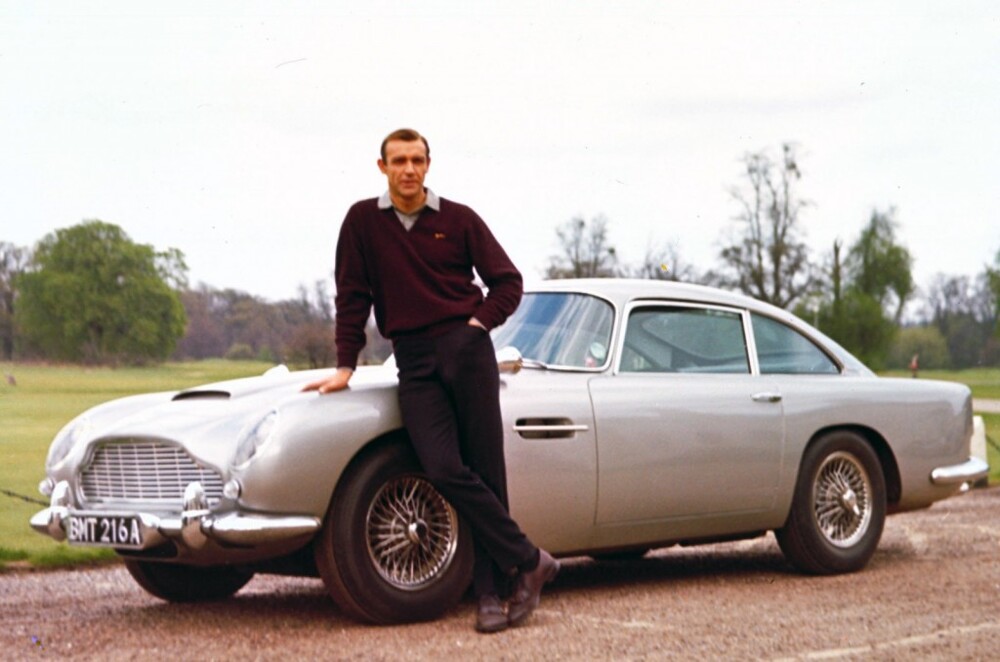 0
Goldfinger and Thunderball find us in the age of the Aston Martin. Here he first dons the DB5, a family of car that would reappear in future films. 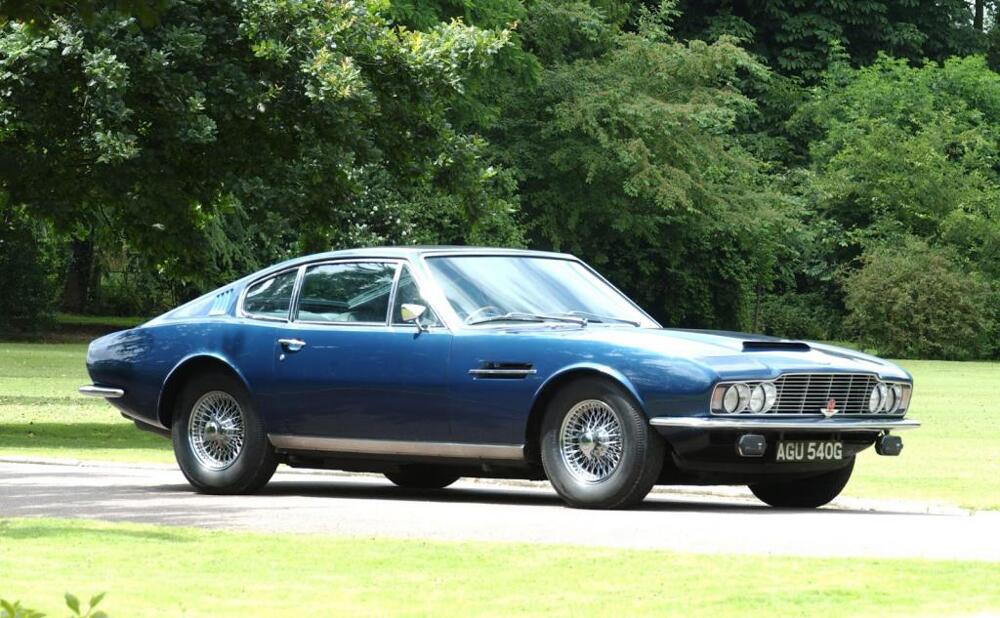 0
The DBS replaced the DB5 in On her Majesty's Secret Service and Diamonds Are Forever. 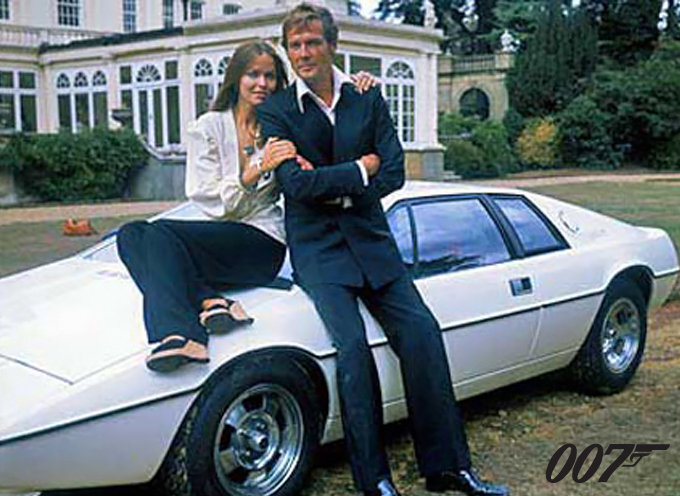 0
The Spy Who Loved Me found James in a convertible Lotus Esprit. (Converts to submarine. Check it out!) 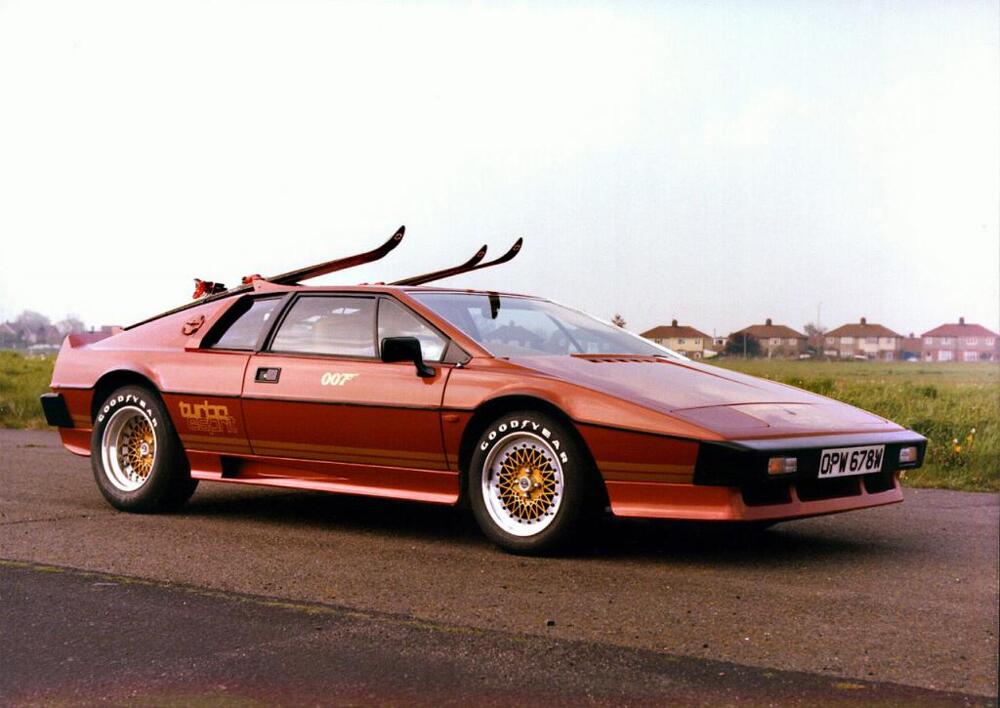 0
1981's For Your Eyes Only saw the upgrade to the Lotus Esprit Turbo. 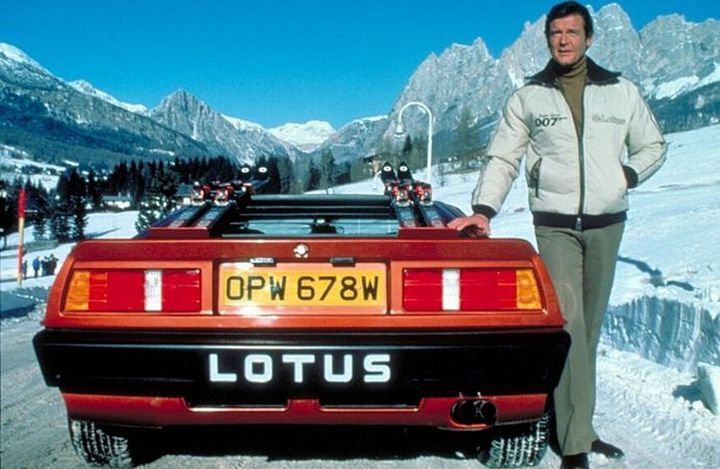 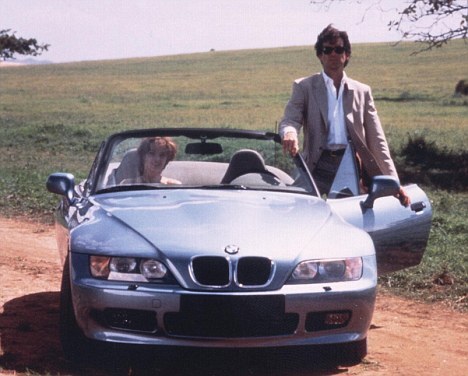 0
Goldeneye brought us the silver age of Pierce as Bond and the return of the new updated DB5 as well as the addition of the then new BMW Z3. 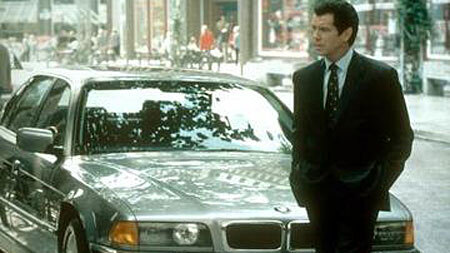 0
BMW was giving a lot of money to the studios because in Tomorrow Never Dies they got a BMW 750iL. Sick car, but I still like the Aston Martin better as a Bond car. 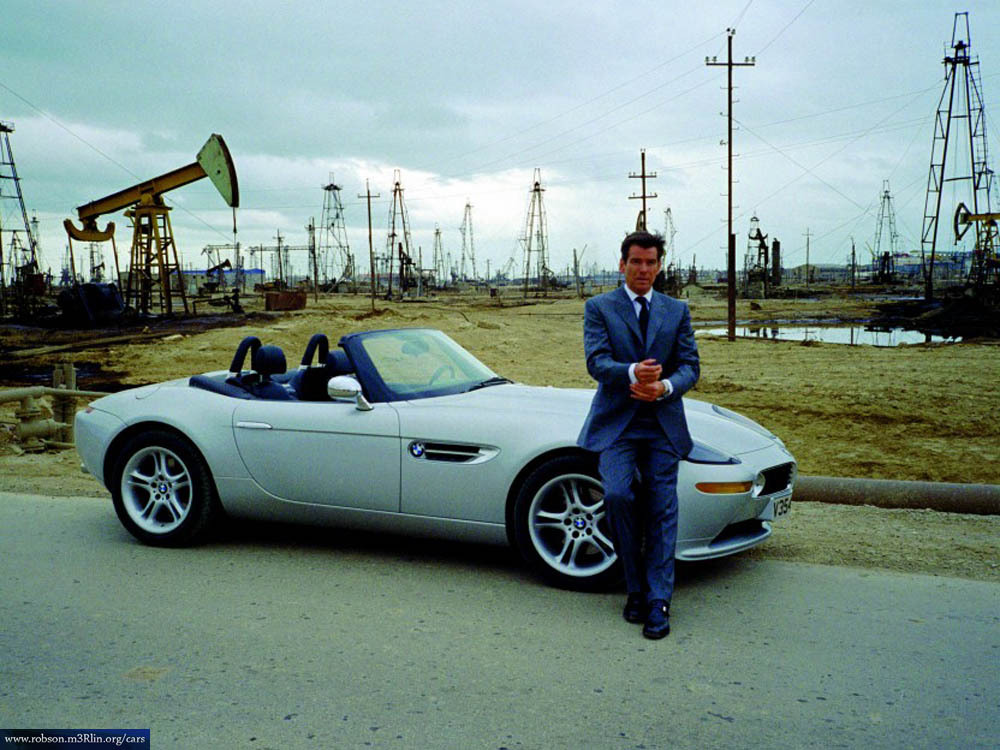 0
Well it payed off for BMW. They got the only car in The World Is Not Enough. The BMW Z8. Definitely a hot piece of work. 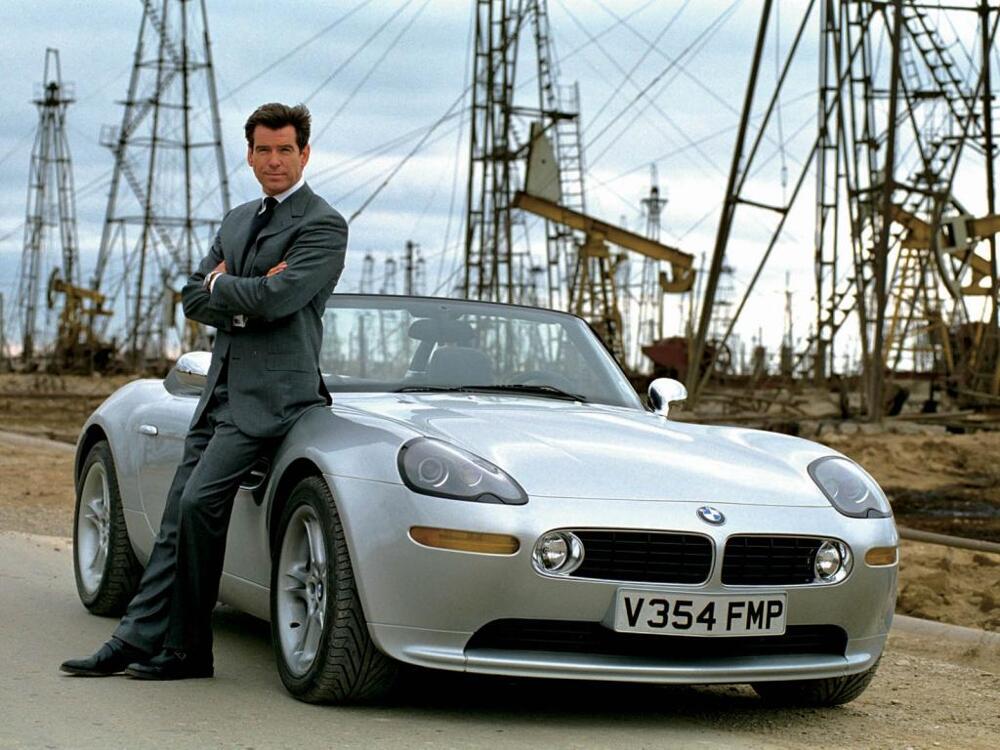 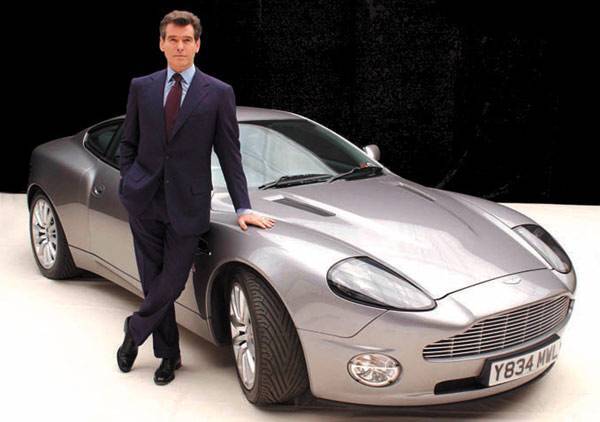 0
Die another day found its footing and returned to the Aston Martin line and pimped the Vanquish that year. Note the return of the ejector seat.

0
With the introduction of Daniel Craig came the sexy as hell Aston Martin DBS.
This car is smoking hot!