the Walking Dead is an awesome tv show on AMC featuring.... you guessed it! ZOMBIES!

Zombies are awesome, and it's indisputable. Here are some little easter eggs for the hard core fans that you might have missed if you weren't paying attention. 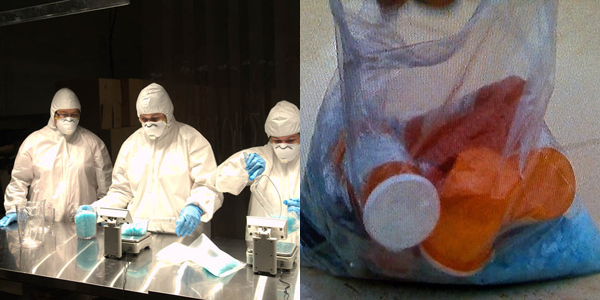 0
Did you catch those funny blue crystals in that bag?
It's a small tribute to the other hit show on AMC "Breaking Bad".

I find your lack of brains...disturbing 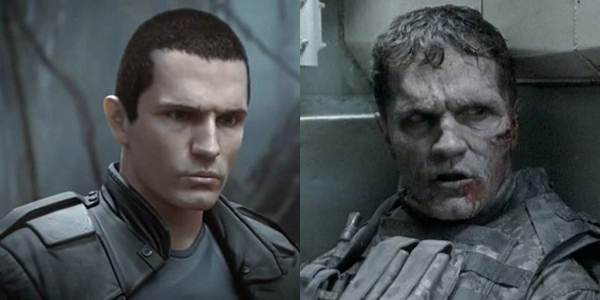 0
**In Darth Vader voice: The force is strong with this one.
Yup. Video game fans all over the world, you should jump from excitement at the site of seeing the Apprentice from Star Wars: The Force Unleashed. 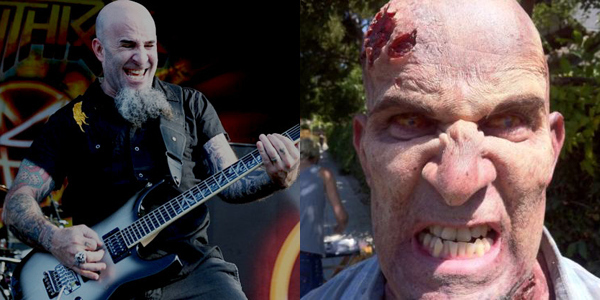 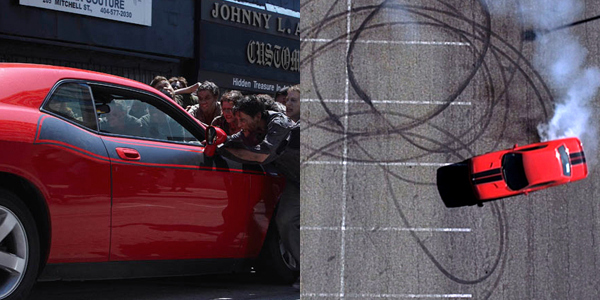 0
Remember how in Breaking Bad, Mr. White took this sweet ride for a go? Seems to be the same occurance on the Walking Dead. 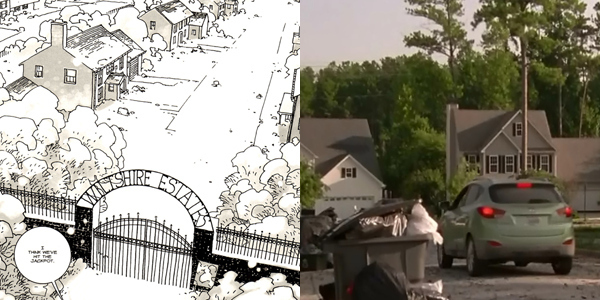 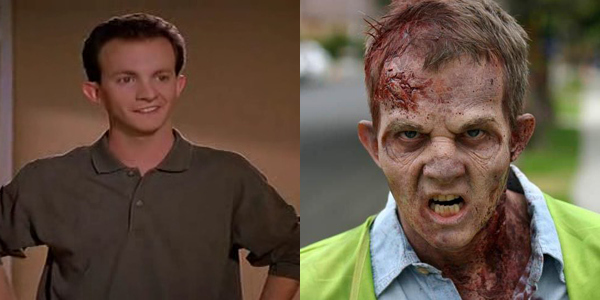 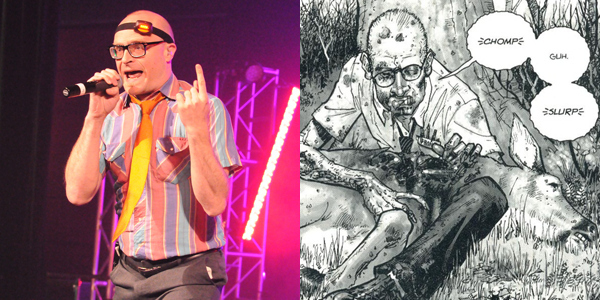