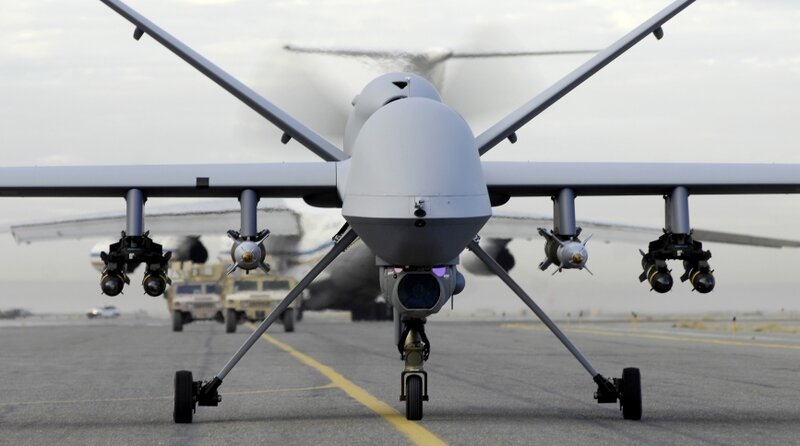 The US has implimented policies which make it easy to jsutify using unmanned drones against populations both civilian and military. This has created a lot of upheaval throughout the world.

Now the government wants to impliment these same policies within our borders. Imagine with me a world with drones flying everywhere. But before we do that we can take alook at the consequences drone attacks have had in other parts of the world to see ho well it might be implemented in our country. 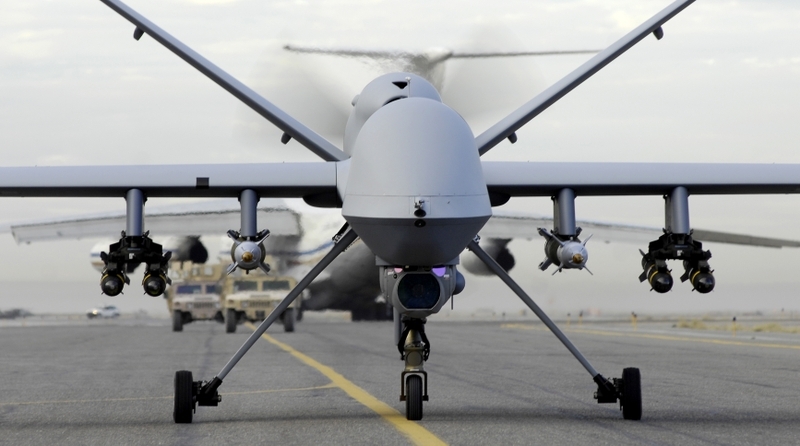 0
Смотреть все фото в галерее
This is what a drone looks like. 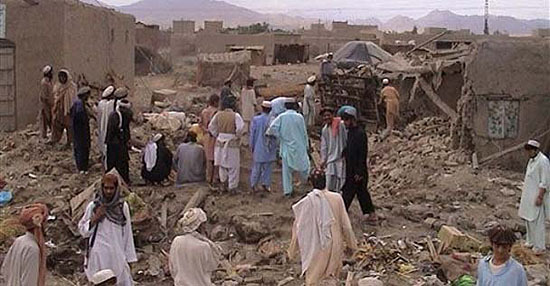 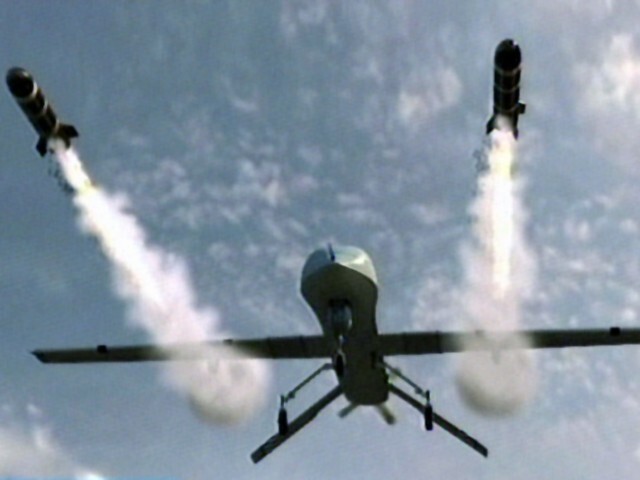 0
This is what a drone looks like when its attacking. 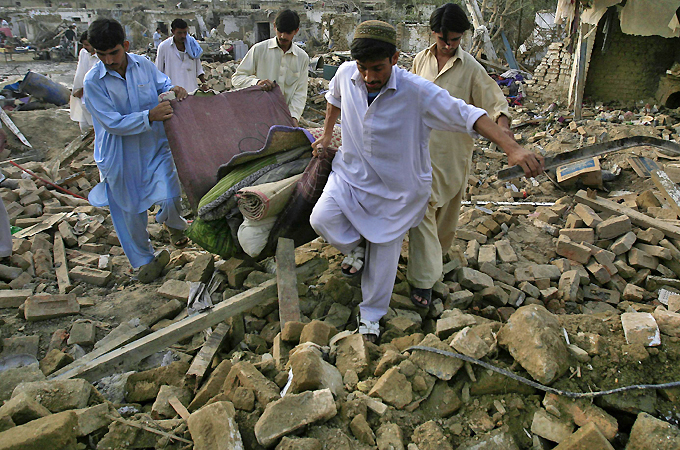 0
They are just trying to set up a new place to sleep. 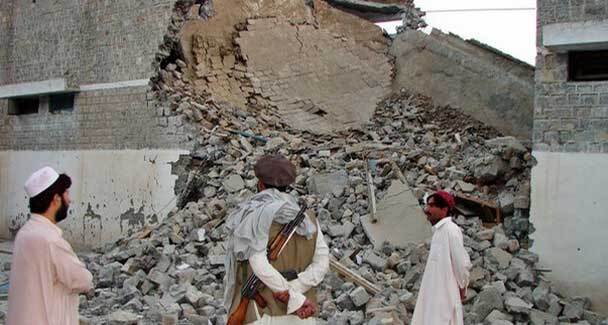 0
I guess they are going to have to rebuild that wall. 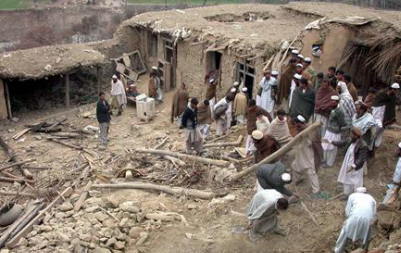 0
0
This is what a drone looks like while it is taking out a target. Get used to it. 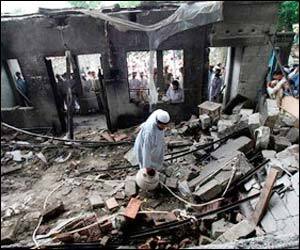 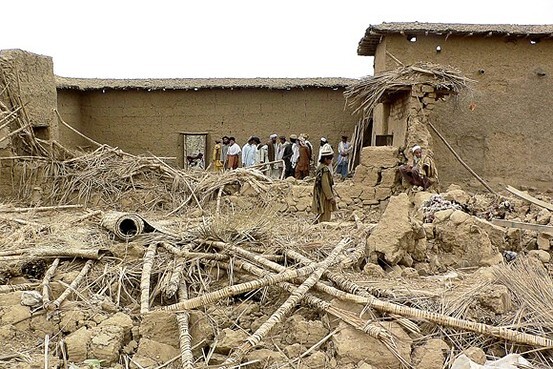 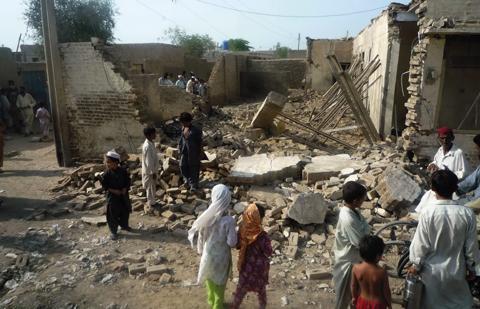 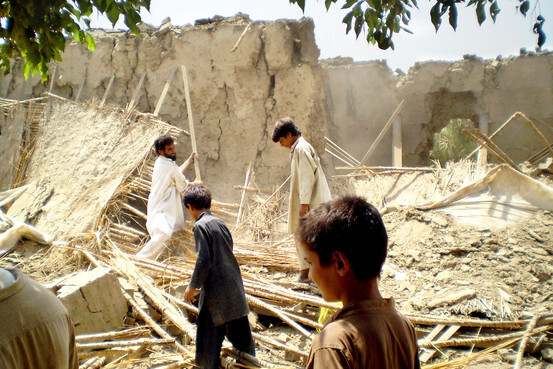 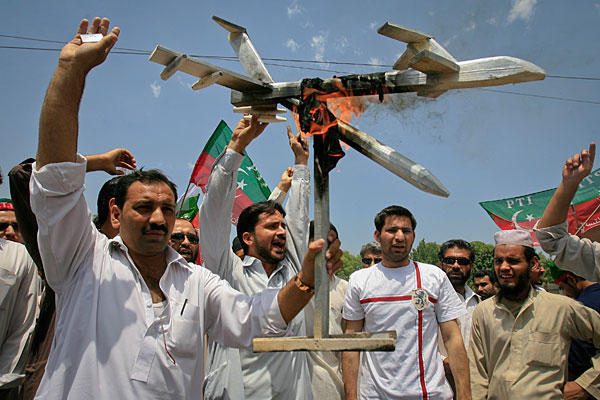 0
Clearly not everyone likes the idea of drones.