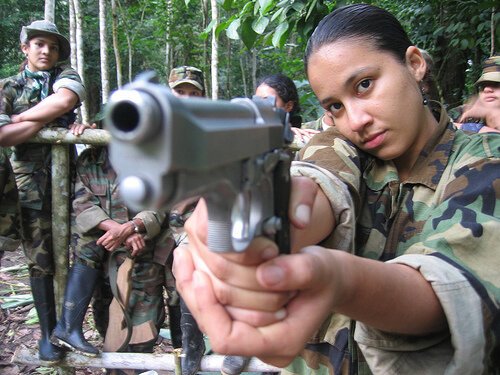 Rebels from around the world

Resistance is a part of everyday life for all of us. In the US we don't think about it much as our forms of resistance include peaceful protests and internet hacktivism. This does not mean that military resistance is out, it just means we don't do it that way.

Around the world we find more archaic forms of resistence. Using guns and military force is the way resistance is performed. Here is a roll call of some of the rebel forces still fighting for political freedom around the world. 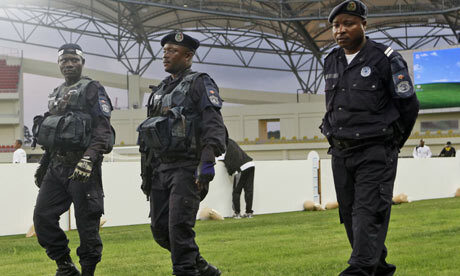 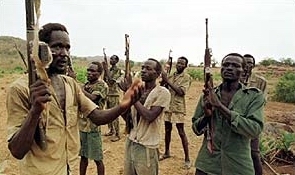