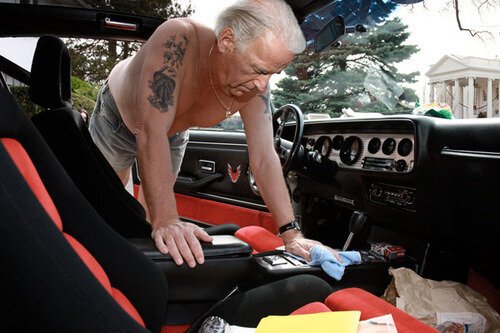 10 Reasons You Should At Least Respect Vice President Joe Biden

1. Joe Biden is a badass 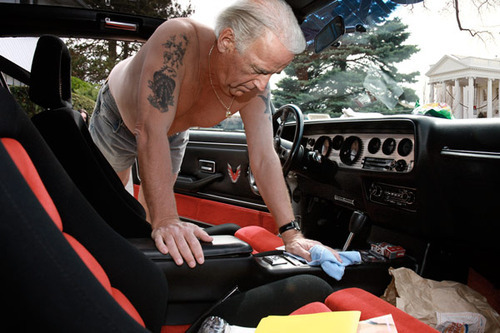 0
Смотреть все фото в галерее
Note the tattoos as he cleans a beautiful classic car. Biden suffered from a stuttering problem as a youth, but instead of shying away from it, he faced his problem head-on by purposefully seeking out public speaking opportunities. He also wrote this sweet letter to a kid in 1994 telling him that he can overcome his stuttering problem, too. Biden has also survived not one, but two brain aneurysms. Additionally, he broke his wrist at a charity baseball game while sliding to third base, and instead of seeking immediate medical attention, he let his wrist just hang there broken before going to the hospital afterward so no one would know he broke it. 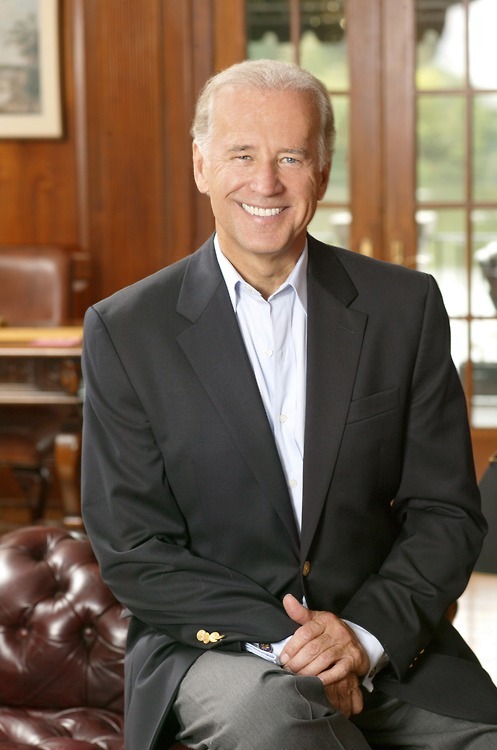 0
Shortly after being elected to the Senate, Joe’s first wife and one-year-old daughter were killed in a car crash while getting their Christmas tree. Biden’s two sons were critically injured. Biden was sworn in as senator from beside his son’s hospital bed. He was a single father for five years, and would commute back-and-forth from Washington, DC to Delaware, his home state via AmTrack (Biden is legendary for having taken over 7,000 round-trip AmTrack trips during his tenure as a senator). After going through a dark time (he would walk through the shady parts of town at night), Biden finally met Jill Tracy Jacobs, and they married after he proposed to her five times. And they’re the sweetest couple ever, this video will make your heart melt :’) 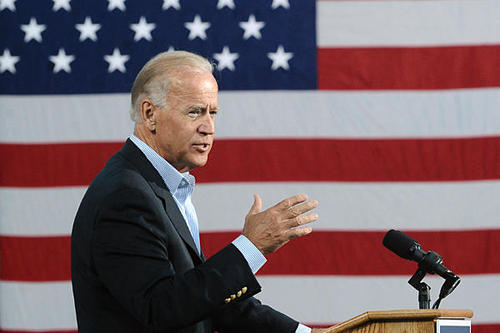 0
He was elected to the Senate at age 29, a huge accomplishment, especially since he defeated a popular Republican incumbent after trailing behind 30 points at one point. He became the sixth-youngest senator to be sworn in (he turned 30 on November 20th). He was also the youngest senator ever to be elected to seven consecutive terms. On top of writing the Violence Against Women Act, he also got changes made to the SALT II treaty when talks stalled, and managed the passage of the Comprehensive Crime Control Act of 1994. 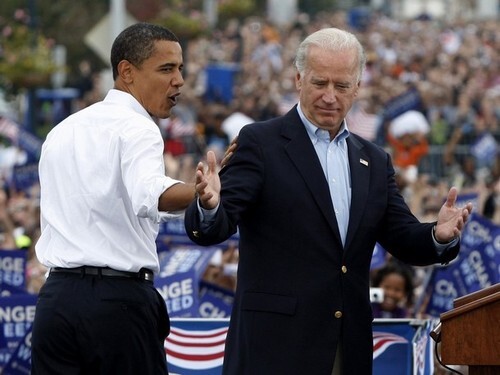 0
There’s a reason Bob Woodward nicknamed him “the McConnell whisperer.” Biden has longstanding friendships with many Republicans, including Bob Dole, John McCain (with whom he sponsored the McCain-Biden Kosovo Resolution), McConnell, and he gets along with Eric Cantor as well. He had a close friendship with the late Sen. Arlen Spector, and convinced him to switch parties. 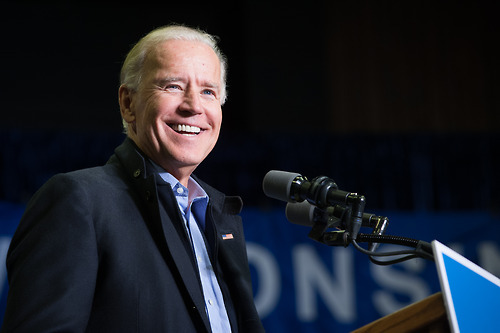 0
This gives money to women’s shelters and abused women, as well as made it illegal for police departments to charge rape survivors for rape kits, and has saved the lives of many women, and educated many about rape/sexual assault.

6. Joe Biden raised himself up from being the first person in his family to go to college to being the Vice President of 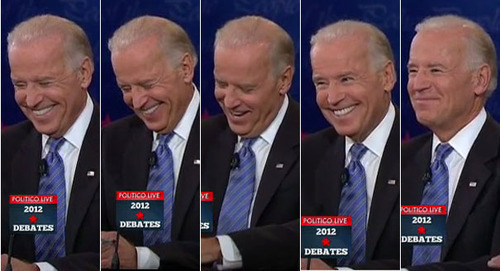 7. Joe Biden believes doesn’t attempt to force his religious views on other people. 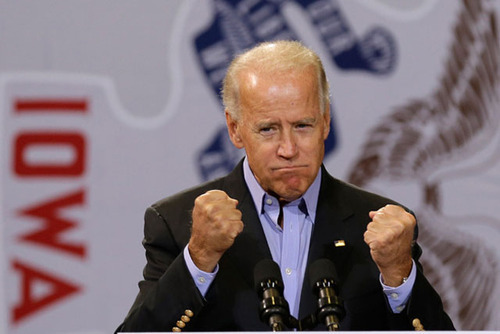 0
“Life begins at conception. That’s the church’s judgement. I accept it in my personal life. But I refuse to impose it on equally devout Christians and Muslims and Jews and — I just refuse to impose that on others…I don’t believe that we have a right to tell other people that women, they — they can’t control their body. It’s a decision between them and their doctor, in my view.” - at the vice-presidential debate. 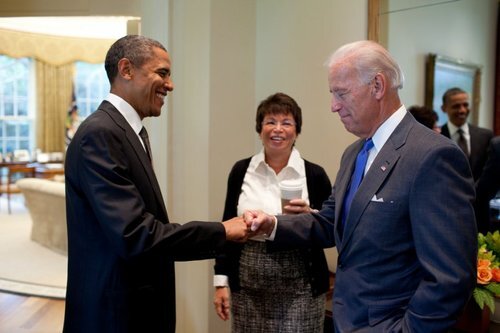 0
…and he was the highest-ranking sitting official to ever endorse it before Obama said that he supports gay marriage the very next day.

0
Sure, some of those gaffes were bad (like how he told everyone to avoid public transportation during the H1N1 pandemic), but some of them are downright hilarious! Yes, he should be a bit more careful of how things are going to sound before he opens his mouth, but who WOULDN’T want to have him as a grandpa?

10. Joe Biden is the first vice president in six years to not have shot his friend in the face.