Everything You Need to Know About Today's Apple Event

Today in San Francisco, Apple JUST announced this lovely plethora of new gadgets. Here's what you need to know.

This was expected to be the "iPad Mini" event and, well, that's what it was. Here she is:

0
Смотреть все фото в галерее
This is, quite simply, a shrunken iPad.
- It has a 7.9-inch screen compared to the normal iPad's 9.7 inches.

0
- It has the same screen resolution as the original iPad, at 1024 x 768. It's smaller so the screen will be sharper, but not quite as sharp as the 9.7-inch iPad's 2048 × 1536 screen. They're not calling it retina. The thinking here is that apps designed for the iPad 1 and 2 will work out of the box with the new iPad Mini, no changes necessary.
- It's got all the other regular iPad features: Like optional LTE and the iSight camera and FaceTime HD for videochatting.
- It costs less than all the other iPads, at $329. Not as cheap as many were hoping, since it's still markedly more expensive than Google's Nexus 7 and Amazon's Kindle Fire HD.

0
-This is a small upgrade to the current iPad, the "New iPad," which gives it a faster processor and Apple's new Lightning connector.
- It's the same price, $500, which was to be expected.
- But it's early! Apple usually upgrades products on a yearly cycle. Sometimes it takes longer, but it rarely happens faster. This is unprecendented: if you bought a brand new iPad the day it came about a half a year ago, your device is already obsolete. Six month upgrade cycles!
Does that mean this will be outdated in six months but a new slimmer, model? UNCERTAINTY. 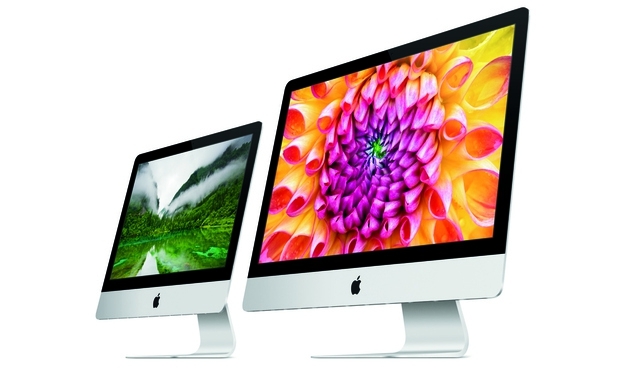 0
- The guts are upgraded. So you get quad-core i5 and i7 processors, up to 32GB of RAM, a bunch of ports (incuding two Thunderbolt ports) and something called a Fusion Drive: a 128GB solid state drive mated with a much larger normal hard drive, to make performance better without sacrifing storage space. 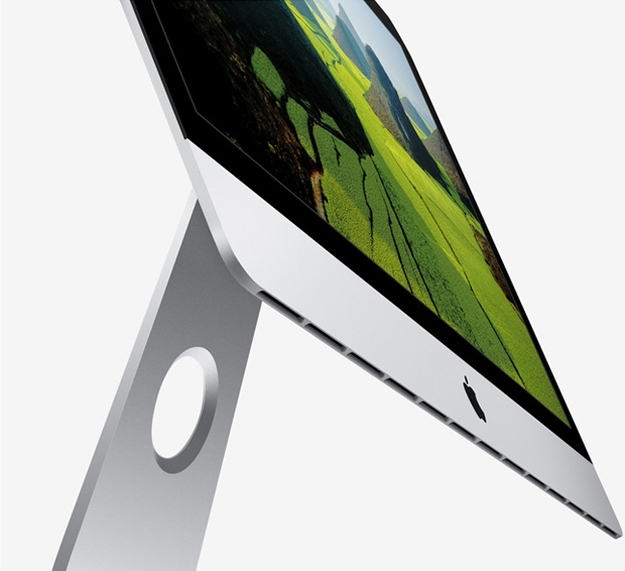 0
- It's got a Retina screen, like the 15-inch model that came out earlier this year. That's 2560 x 1600, for the pixel counters out there. (The 13-in MacBook I'm typing on right now has a 1440 x 900 screen.)
- It's like half the thickness, at 0.75 inches.
- It only weighs a half pound more than the MacBook Air, at just around 3.5 pounds.
- It doesn't have an optical drive, just like the Macbook Air. It also doesn't have a dedicated graphics unit, so most gaming is out.
- But it's got more storage, more processor options, and more ports. You know, "Pro" stuff.
- It's really expensive. It starts at $1700. The old MacBook Pro 13 is sticking around, too, for people who don't want to drop two grand on a homework machine.

Last, and definitely least, is the new Mac Mini

0
This little guy doesn't have a whole lot going for it, I don't think. It's got nice new Ivy Bridge Processors, 257GB of SSD storage or up to 2TB of HDD storage, and a $600 starting price tag.
It's a solid machine for the price, but a workhorse in a product lineup full of glamorous SHINY new things. A good media PC, or server.