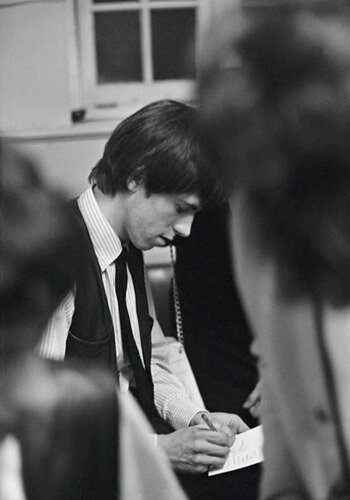 Back in the sixties and seventies, Keith Richards was such a menace to society that society tried to lock him up. Nowadays, he's a national institution. Which just goes to show that everyone loves a survivor.

Cannily timed to coincide with the publication of his eye-opening autobiography, Life, Proud Chelsea has opened its doors to its fantastic Richards exhibition, Before They Make Me Run. Here is a taster of what you can expect. Gawp in wonder and then decide that the guy who coined the phrase, 'they don't make them like they used to', was probably right. 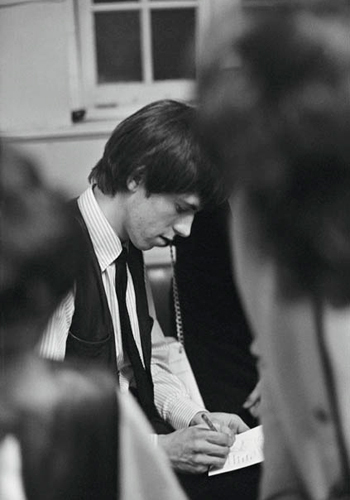 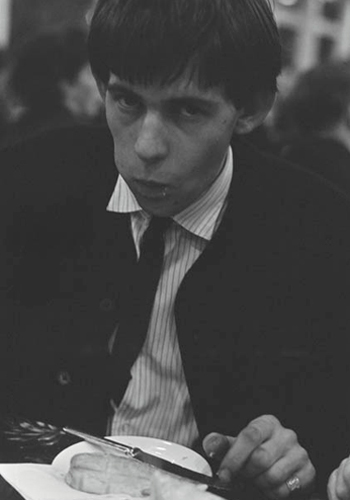 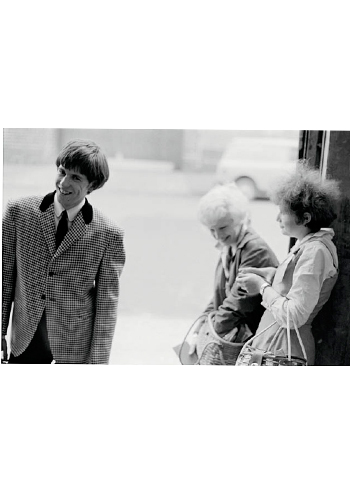 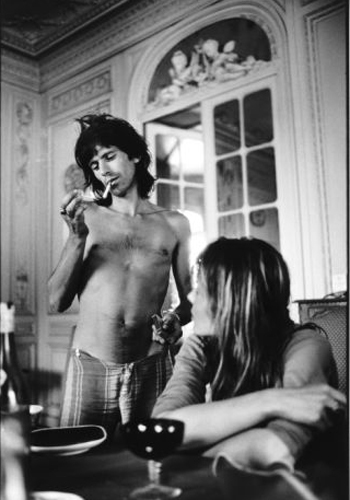 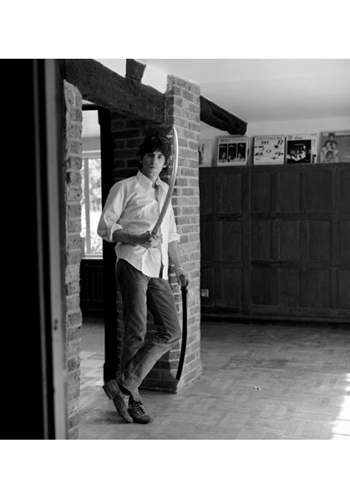 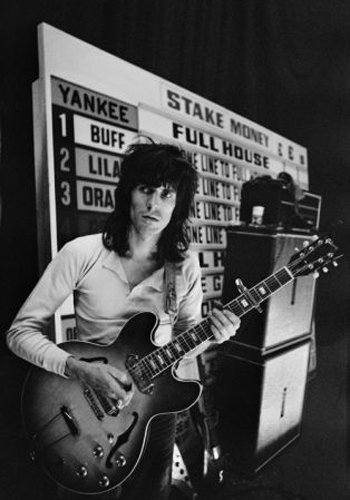 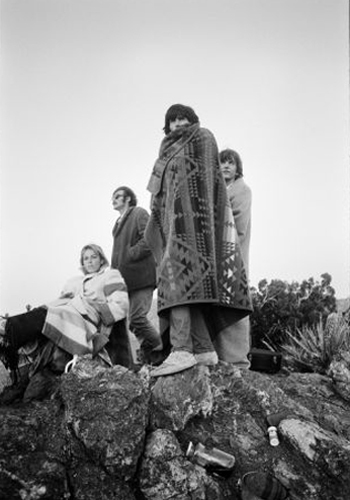 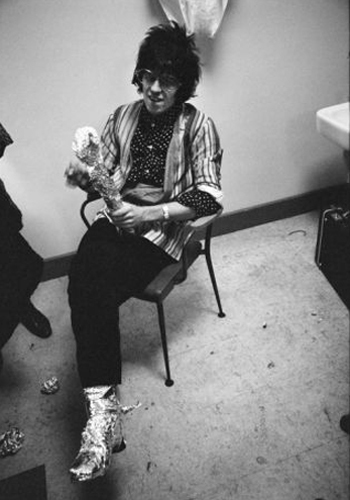 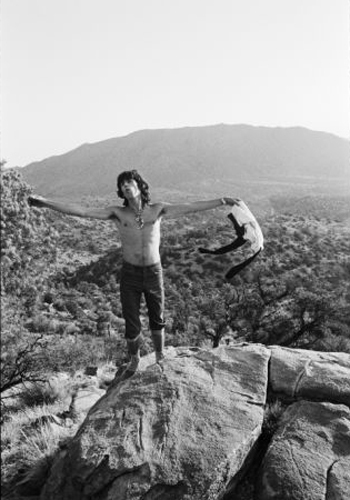 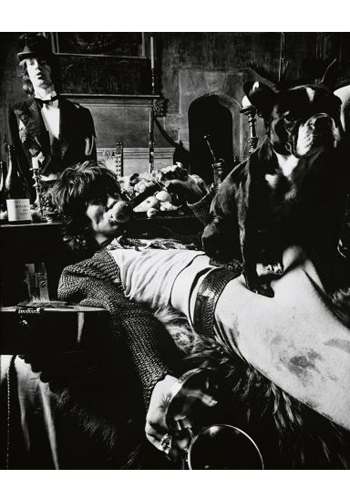