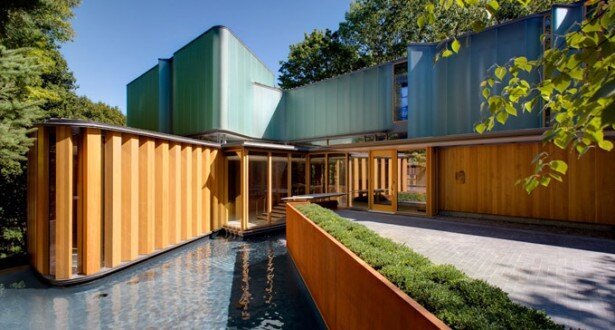 Back in the midst of time, when we were still wee boys we promised our mum that we’d buy her a massive house once we’d cracked the professional football game.

Well, that plan never quite worked out as we intended so the mansion for mum never materialised – she’s happy where she is anyway. However, once we make our millions, and, trust us, it’s just a matter of time, we still plan to commission the building of a house so mesmeric that not only does it operate as a place to live, but it also doubles as an artistic and architectural statement.

We have now seen such a building. Integral House is the dwelling of one Dr James Stewart, a maths professor and classically trained musician (he played violin with the acclaimed Hamilton Symphony Orchestra in Canada), who made serious bucks penning calculus textbooks.

Located in the highly desirable Toronto suburb of Rosedale, Integral House is the brainchild of both Stewart and the fertile imagination of architects Brigitte Shim and Howard Sutcliffe. Full of curves, spectacular staircases and modern, but stylish, open spaces, the building also houses a 150-seat private concert hall. Needless to say, we are smitten.

Don’t just take our word for it, however. Glenn D. Lowry, director of New York's Museum of Modern Art, told the Wall Street Journal that he thought it was one of the most important private houses built in North America in a long time. 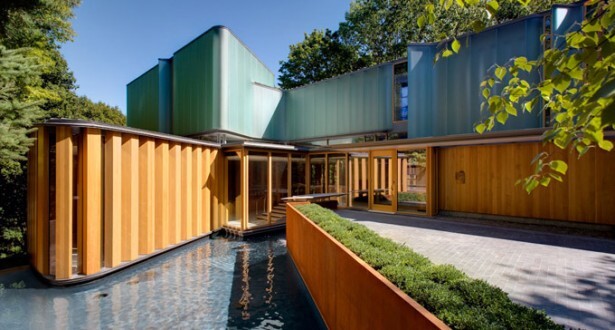 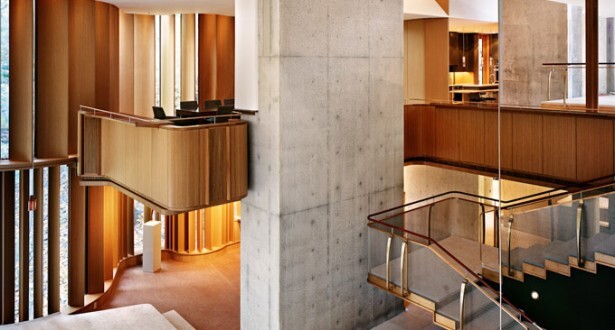 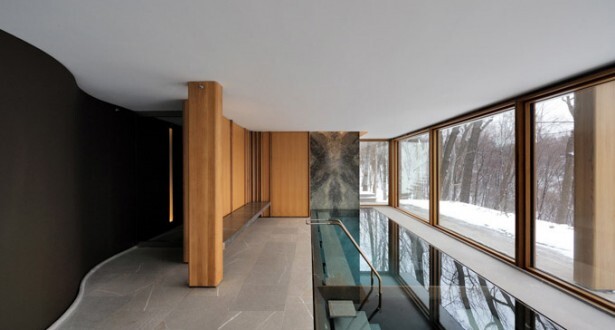 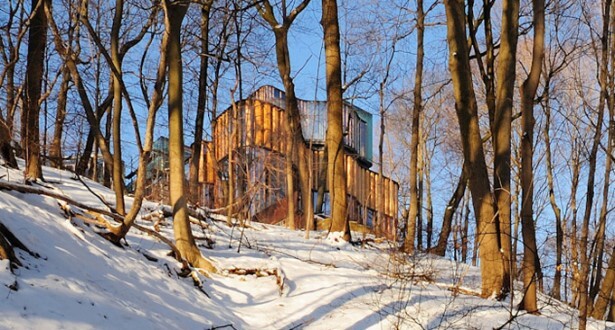