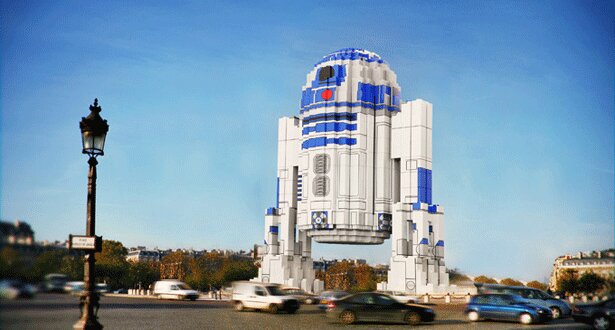 As we speak, nothing is cooler than Lego. It’s certainly hipper than that other arbiter of cool, Steve McQueen. In fact it’s probably cool enough to air condition hell.

Just look at what the plastic building blocks have been used for recently. From classic covers and mad men to film posters and even the Royal Wedding, Lego is bloomin’ everywhere.

Not only does this bring a wry nostalgic smile to our faces – many a school holiday was idled away playing with the stuff – it just goes to demonstrate that in our impossibly accelerated, hyper-technological modern world, the best ideas are still the most simple.

Don’t believe us? Just take a look - above and below - at what folk have been using Lego for recently. A figurine extending out of the Arc de Triomphe in Paris? A giant Smurf? Darth Vader as a car park attendant? Yes, yes, and thrice yes. 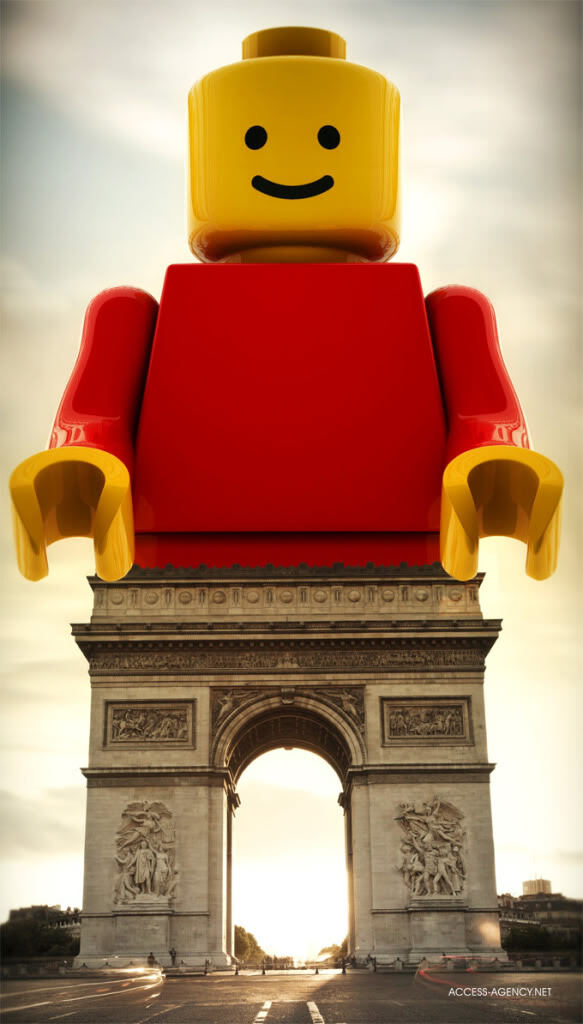