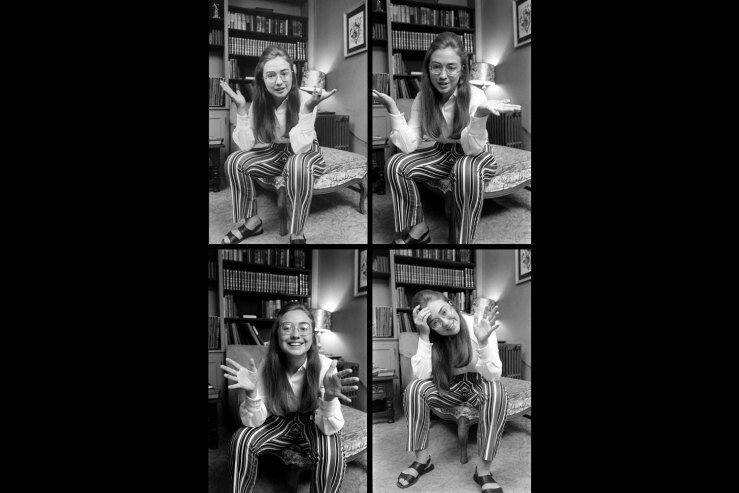 Long before Yale Law, before Arkansas, before marriage to Bill, the Senate, the White House, her own (first?) run for the White House, the State Department and the ubiquitous “texts from” meme that just keeps on giving, she was Hillary Diane Rodham, the older sister of two brothers and the over-achieving daughter of loving, politically conservative parents from suburban Park Ridge, Illinois.

Intelligent, intensely curious and, from a young age, driven to find a way to somehow contribute to the world around her, Hillary Rodham enrolled at Wellesley College in the fall of 1965. It was there, in Massachusetts, that the moderate Republican underwent her transformation (she might characterize it as “an evolution”) to committed Democrat.

By the time she graduated from Wellesley in May 1969, Hillary Rodham was already such a notable figure that she was featured, along with four other speakers from four other schools — and excerpts from their commencement addresses — in the June 20, 1969, issue of LIFE, in an article titled, simply, “The Class of ’69.”

Her speech was, perhaps not surprisingly, less strident and confrontational than those of the other valedictorians quoted in the issue; as early as 1969, Hillary was showing signs of that phenomenal ability to modulate her message — without diluting or compromising it — that helps explain so much of her success in public life. The other student speakers featured in that June 1969 issue included Yale’s William Thompson; Justin Simon at Brandeis; Mills College’s Stephanie Mills, now an author and fellow at the Post Carbon Institute; and Brown University’s Ira Magaziner — a high-profile student activist who went on to become a business strategist and, coincidentally (or not), a senior adviser in the Clinton White House. Today, Magaziner works for the Clinton Foundation. 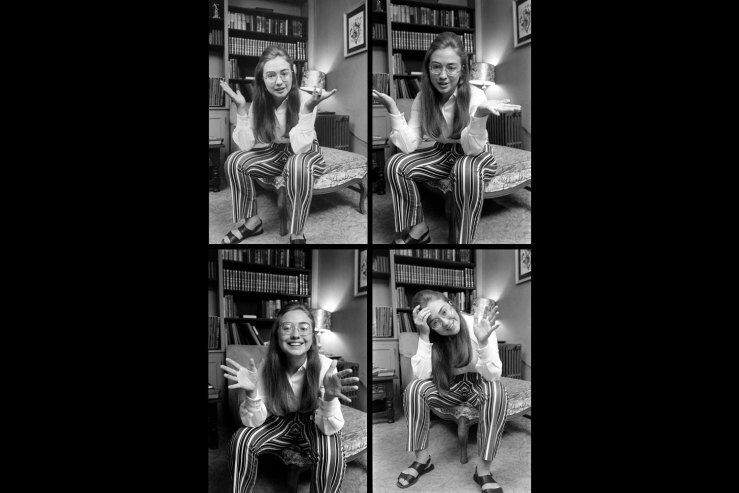 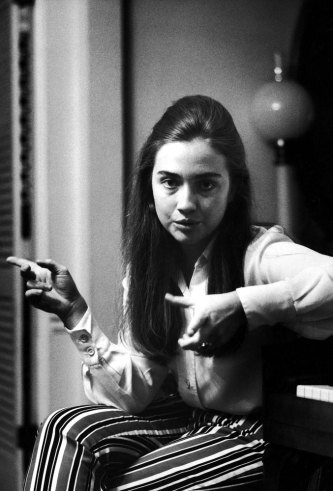 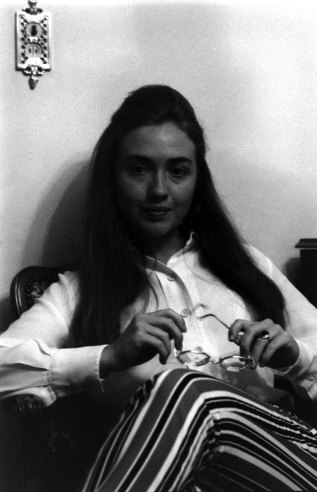 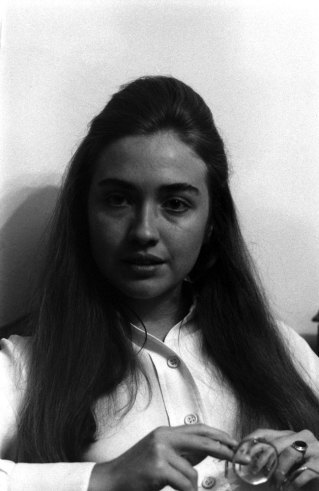 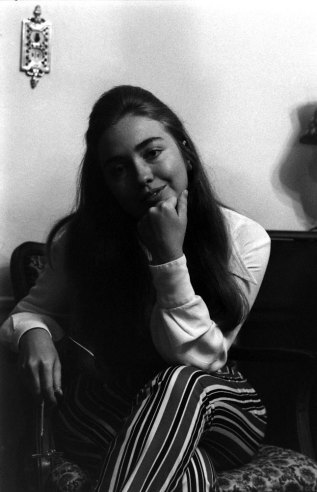 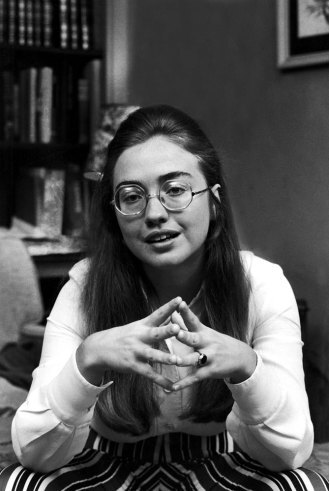 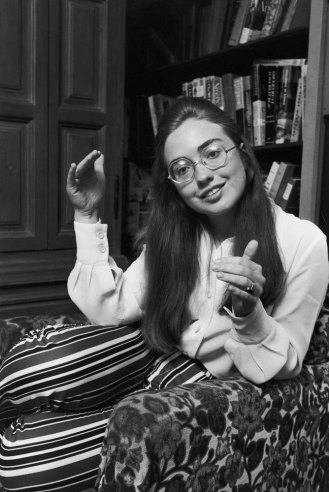 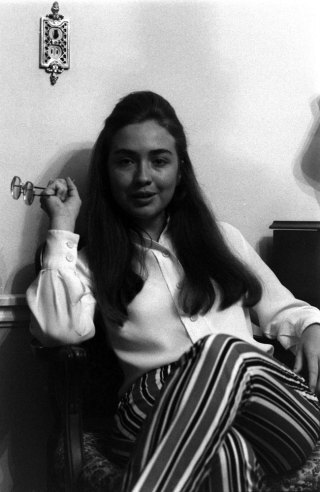 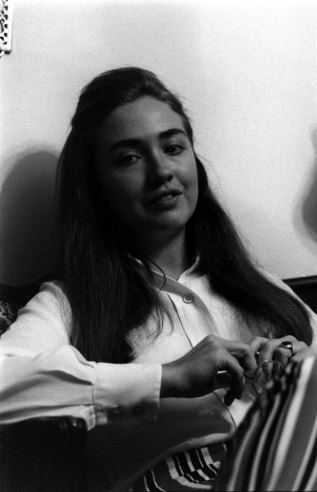