After a four year campaign for the elusive "second term" President Barrack Obama has managed to ward off the republican horde for another four years. With the support of the electoral college, the people voted, and shortly thereafter went home and began to make memes. I am serious. If you google obama memes there are so many funny memes, some meanspirited and some downright silly. 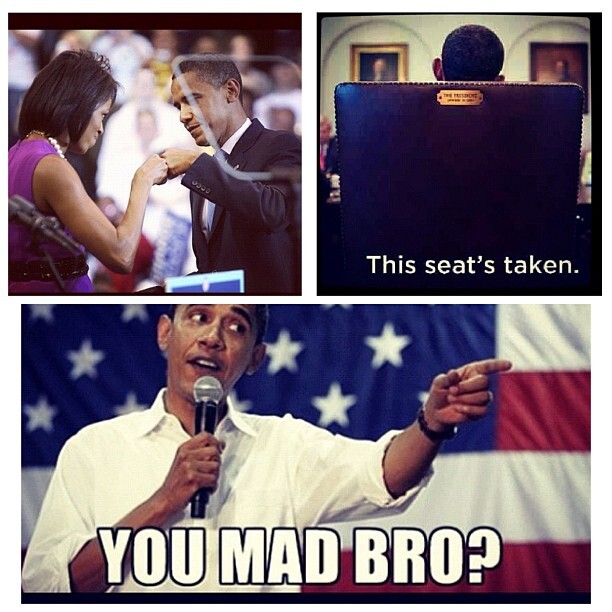 0
I like how this person really took the time to tell a story with the memes. 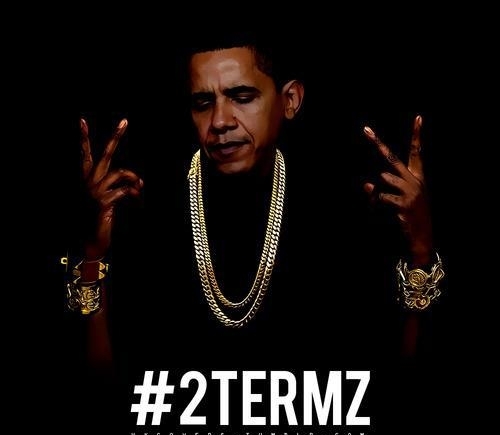 0
This is the cover for his upcoming rap debut. 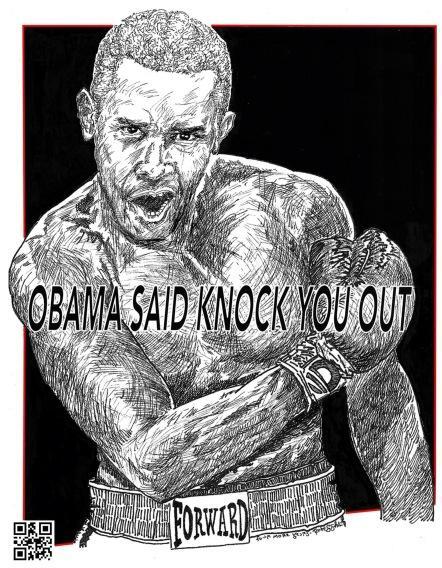 0
This would make a really cool t shirt. 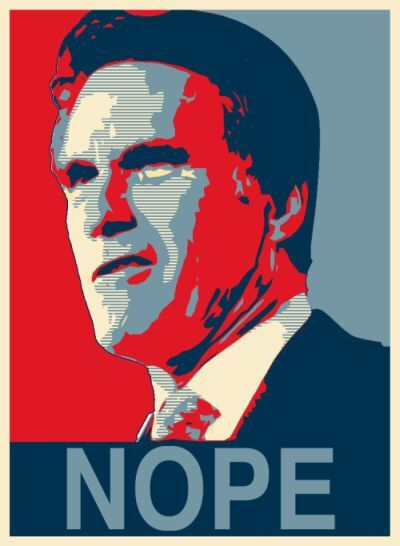 0
I figured I should be fair and balanced and show some Romney pics as well. 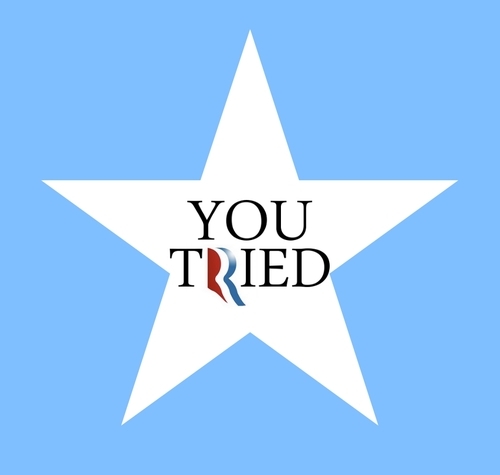 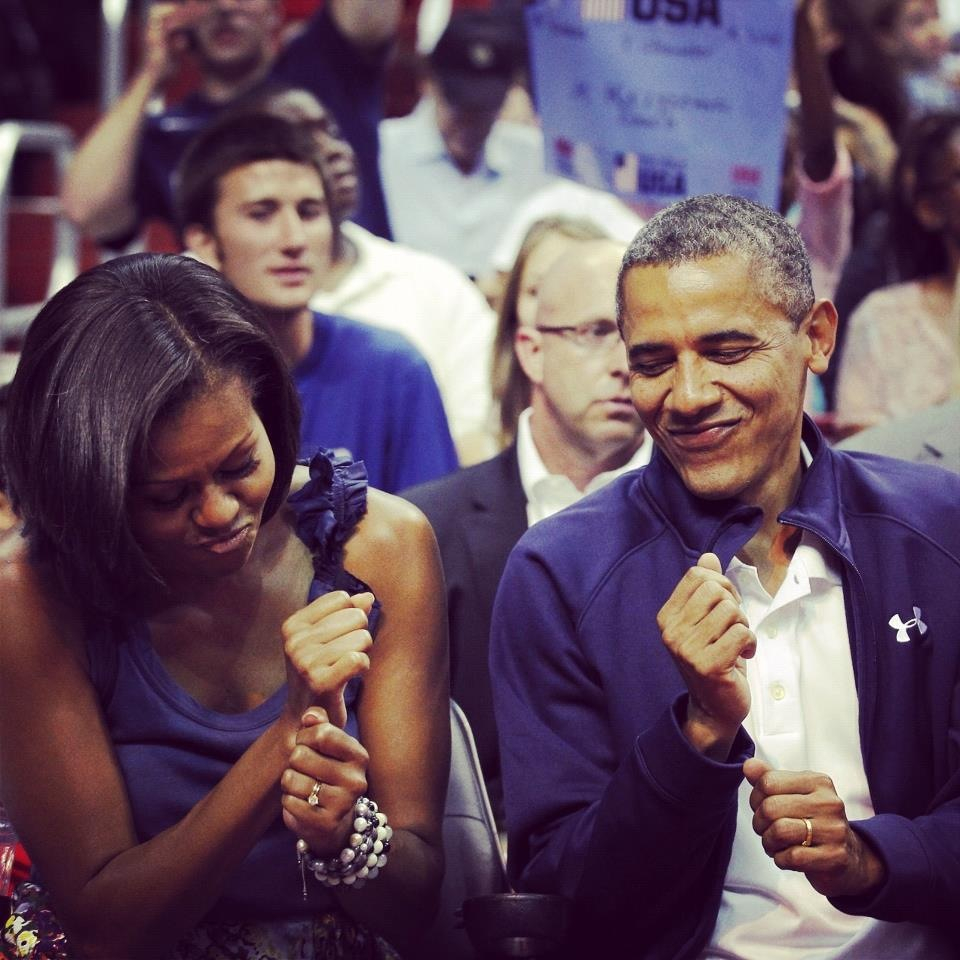 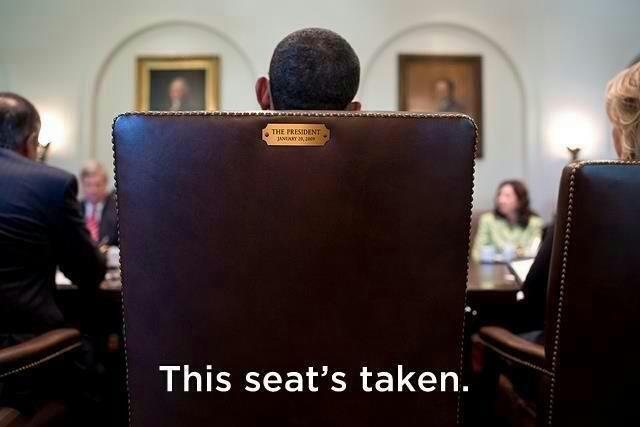 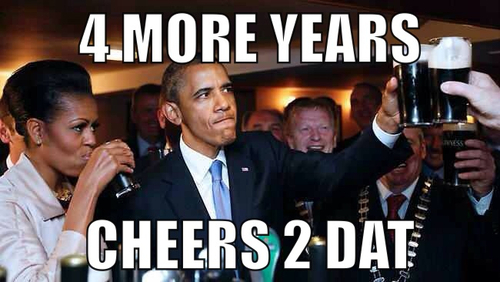 0
Should we be concerned that there are so many pictures with the president drinking beer? Or is this the beginning of a whole new era for our country?

0
Wouldn't this make a great segment in a music video featuring Obama and Biden? 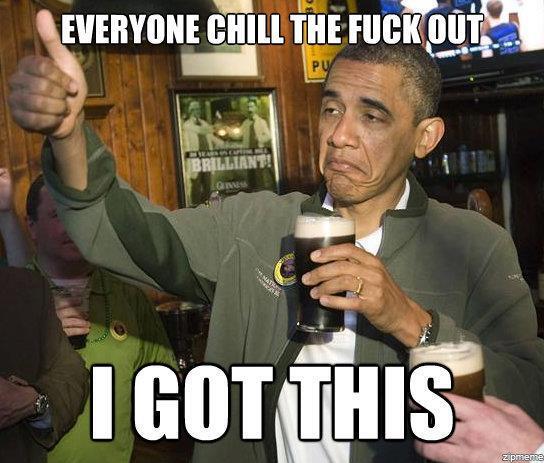 0
We should make posters of this and put them up everywhere.