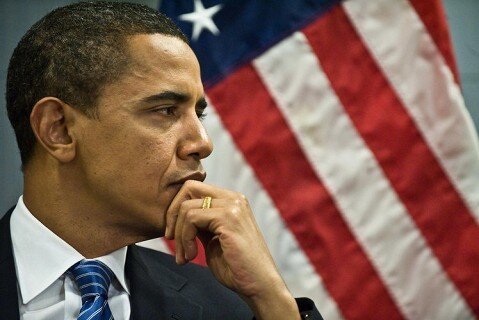 Last night's election was a BIG deal! A LOT of major social progress just happened and will CONTINUE to happen over the course of the next four years, if not more. The voters made history last night, and for that, I'm VERY proud of my country. Here's a quick recap of what happened.

If I missed anything in this post, PLEASE let us know in the comments! We love hearing about people making history! 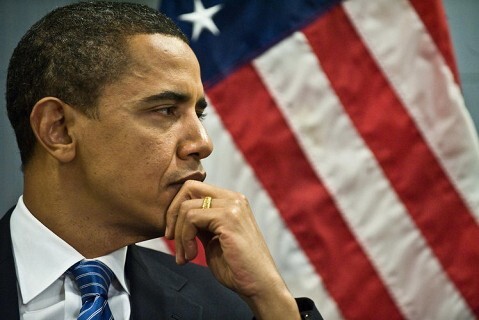 0
Смотреть все фото в галерее
Romney chose to bow out of the election after swing state Ohio and a couple West Coast states got their electoral votes in.
0
Not a bad thing, but he could've lost a bit more gracefully, as Obama won by 97 votes. 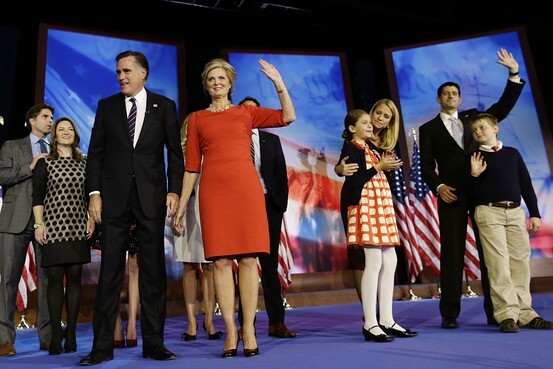 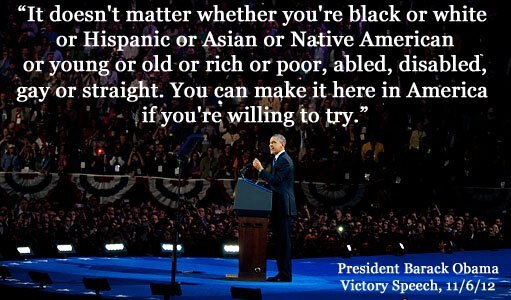 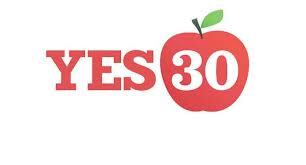 0
Prop 30 allocates more funds to public education by taxing incomes >$250. That means no layoffs, and no tuition increases. At least for the time being. 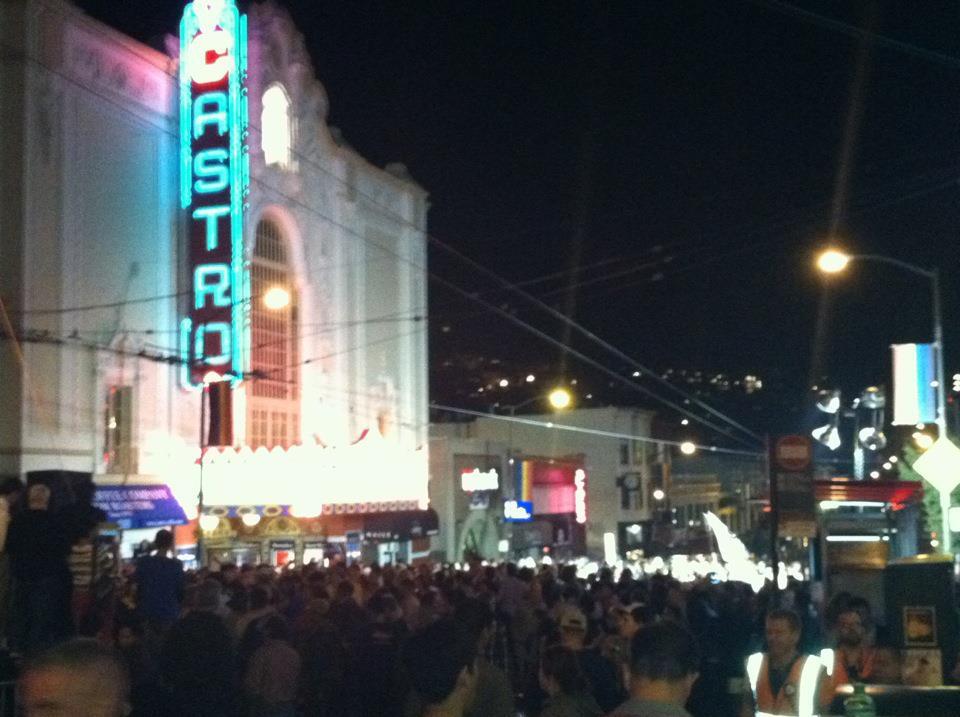 0
It was a HUGE block party with representatives from our own city government making speeches.

And we had reason to celebrate. Huge milestones were marked for the LGBT community. 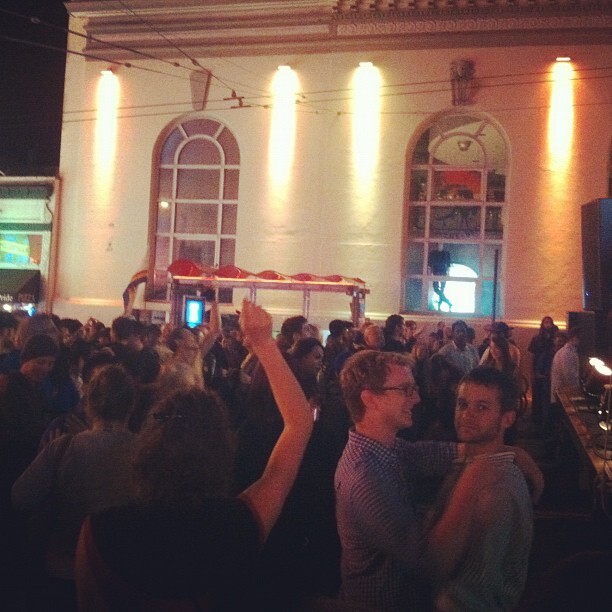 Three out of the four states voting on marriage equality said YES!

0
Those three states are Maine, Maryland, and Washington. Minnesota also voted on same-sex marriage in that it will NOT be banned from their constitution. Rhode Island said no. That's ok, though. Progress comes in small steps.

There is a lesbian in the Senate!

0
Congratulations, Wisconsin. You've made history by not only putting the first lesbian in Senate, but the first openly gay PERSON in Senate.

Texas, of all states, made history yesterday as well on the LGBT equality front. 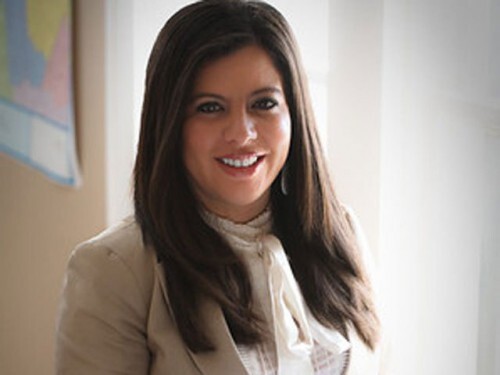 0
Mary Gonzalez is now the first openly pansexual Representative. Not just in Texas, either, but in the entirety of the United States. Way to go, Texas. 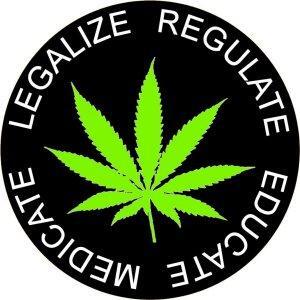 0
And not just medical usage, either. They've legalized recreational usage. That's a milestone. I have my reservations about this, but I look forward to see how it goes for these states. California may very well be next on that list.

We have a record number of women in Senate! 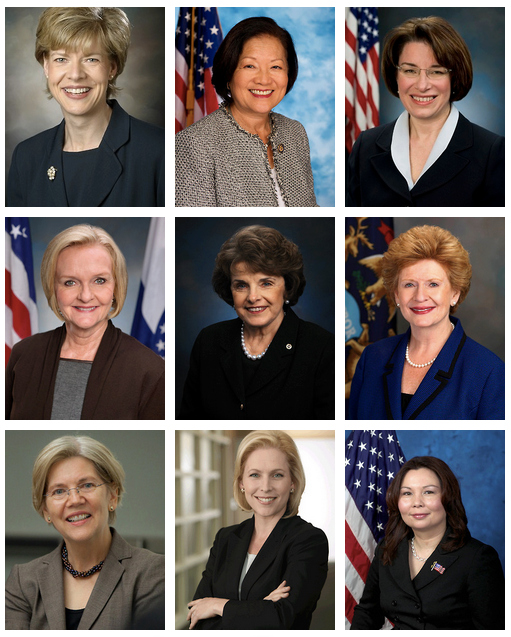 0
Yesterday, these women made history. There are now TWENTY women in Senate.