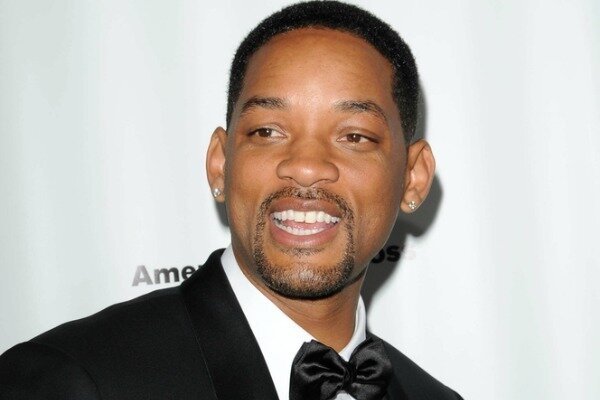 Legendary Roles Turned Down By Actors

How many mistakes have you ever made in your life time? Have those mistakes ever cost you millions of dollars?

Some of these actors turned down some really iconic roles. Why? Let's see...

Will Smith - Neo in 'The Matrix' 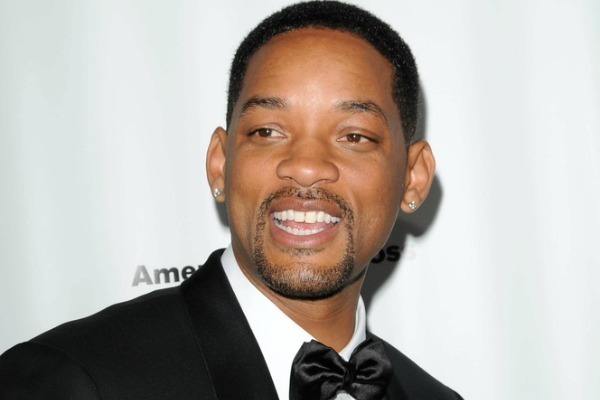 0
Смотреть все фото в галерее
Will Smith seemed to be afraid to take this role becuase of the high level of stress, and it was a tough concept to pitch. He was quoted saying: "The Matrix' is a difficult concept to pitch. In the pitch, I just didn’t see it. I watched Keanu’s performance – and very rarely do I say this – but I would have messed it up." 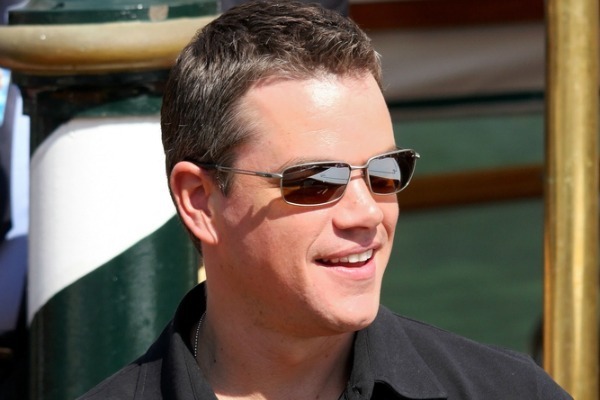 0
He turned down the lead in James Cameron's 'Avatar' (the highest-grossing film in history) due to a scheduling conflict with 'The Bourne Ultimatum;' and he passed on the role of Harvey Dent in 'The Dark Knight' due to filming conflicts with Clint Eastwood's 'Invictus.' 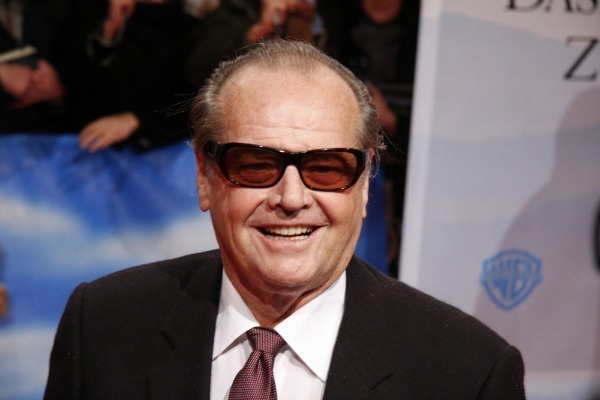 0
Jack Nicholson, not Al Pacino, was the first one offered the role of Michael Corleone in 'The Godfather.' Nicholson turned it down because, as he once said, "I knew 'The Godfather' was going to be a great film, but at that time I believed Indians should play roles written for Indians and Italians should do the same." Considering Jack appeared in the likes of 'Easy Rider,' 'The Last Detail,' 'Five Easy Pieces,' 'One Flew Over the Cuckoo's Nest,' and 'Chinatown' within a handful of years of 'The Godfather,' he obviously survived passing on the role. 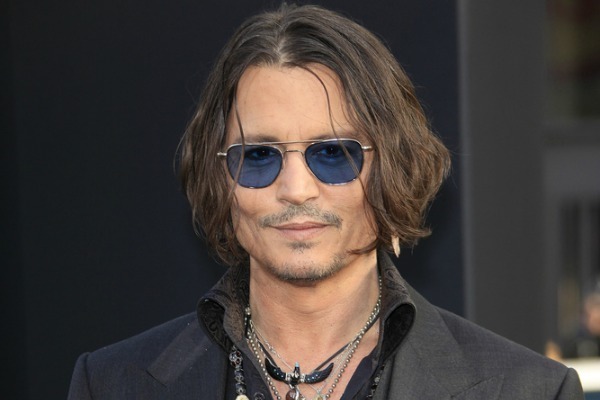 0
This is a hard switch to picture, but it would have definitely changed the face of one of the biggest comedy hits of all time; Johnny Depp was originally offered the lead in 'Ferris Bueller's Day Off' before Matthew Broderick ended up landing his career-defining role. Like Smith, Damon and Nicholson, Johnny Depp seems to have landed on his feet since then. 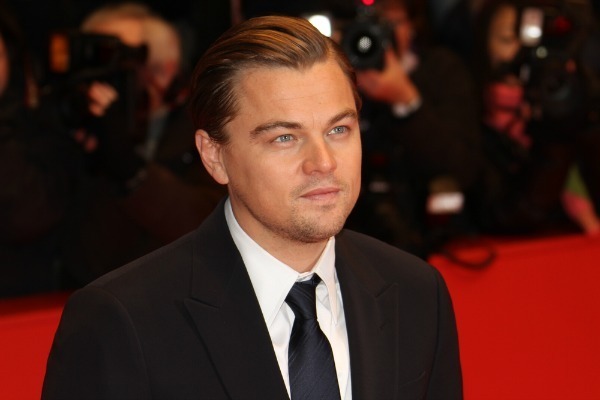 0
Before Mark Wahlberg, there was Leonardo DiCaprio. Seeing as how he starred in the likes of "Titanic" he doesn't seem to be too concerned on missing out on this one.