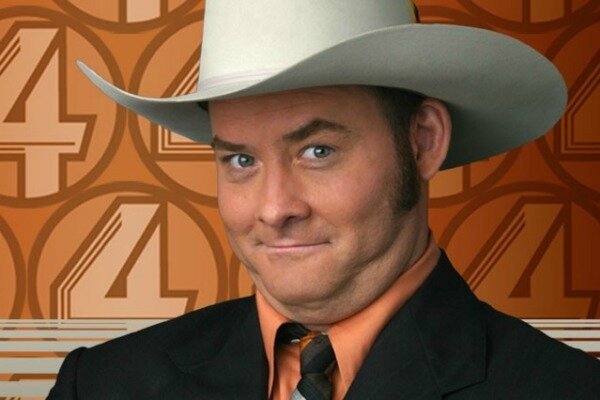 There are certain characters in movies that just bug the $h** out of me. I don't liek them, but they are the type of people you love to hate.

Based on a recent poll, here are the characters internet bloggers found the most annoying. I concur with this list. 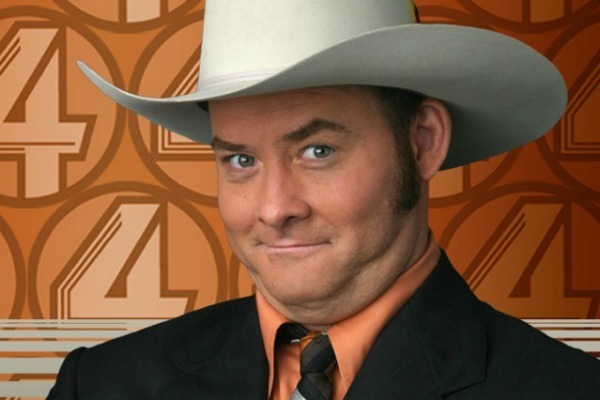 0
Смотреть все фото в галерее
I love 'Anchorman' I really do. But If I never saw the likes of this dude ever again, I would be absolutely happy.

The Ladies from 'Office Space' 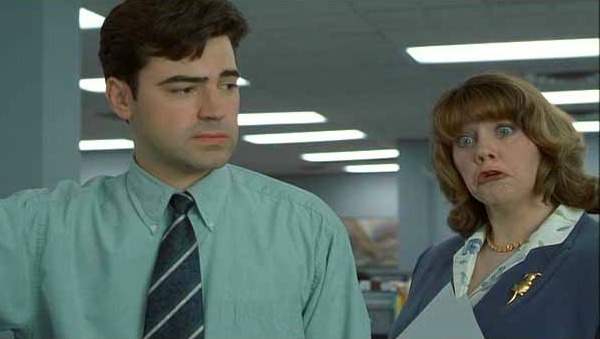 0
"Corporate Accounts Payable, Nina speaking, just a moment!" "Sounds like somebody's got a case of the Mondays."
Ugh. I could certainly do with out these characters. Yuck. 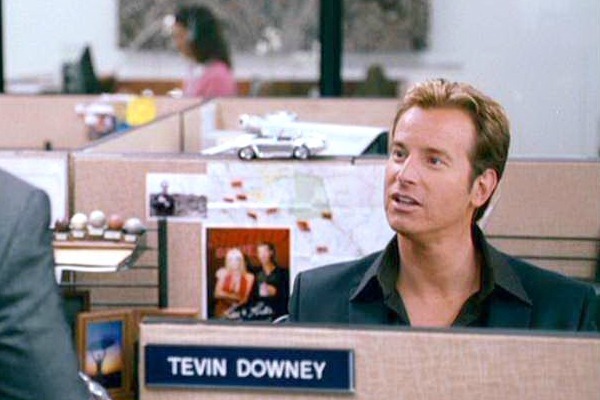 0
If I was stuck working near someone like Tevin, I would quit, change my phone number, change my e-mail address, and move to another country so I'd never have to hear from him ever, ever again. 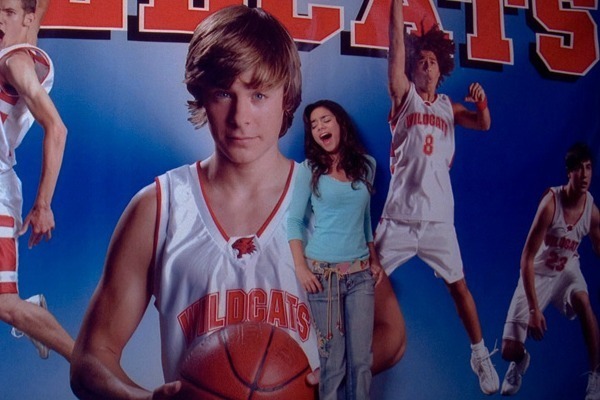 0
1. When she sings, she molests every inanimate object in sight. It's almost hilarious how ridiculous it is. Go watch her solo numbers again, and tell me I'm wrong.
2. During the opening number of 'High School Musical 3,' she stands up in the bleachers and sings "Troy!" and it's pretty much the most awkward moment in movie musical history.
3. Her tendency to always run away. Seriously, she does it in every movie. In the first one, she leaves the musical. In the second one, she goes home from their job at the country club. In the third one, she goes off to school. I'm over it. 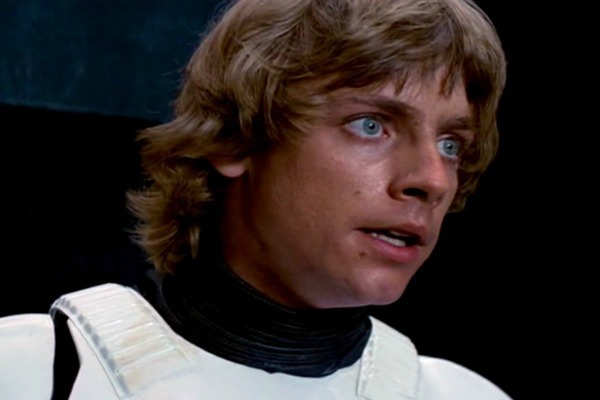 0
Alright, this one might be a little scandelous, but seriously.
I'm a huge Star Wars fan. My ringtone is the Imperial Death March.
Damn you Luke Skywalker! Why Do you have to be such a brat!?
Like when he says:
"But I was going into Tosche Station to pick up some power converters!" Ugh. Just shut up. No one cares, you whiny little brat.

Oh, and we can't forget the scene in the Millennium Falcon, where Han is kicking butt and taking names, and all Luke can muster up is to basically become the annoying little kid in the backseat, asking questions like, "What does that button do?!" Just sit down! Let's play the quiet game. If you can be quiet until we reach Alderaan, I'll give you a whole nickel. 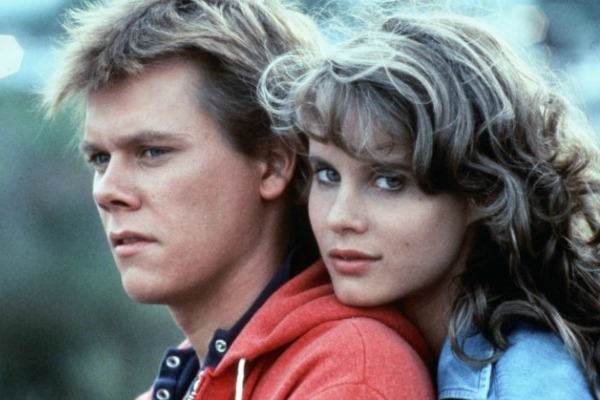 0
It doesn't matter which version of 'Footloose' you're watching; the original Kevin Bacon classic, or the new, well-done remake. Ariel is, and always has been, one of the most annoying characters in movie history.

She's the rebel who kind of has a cause but you still don't care. All she does is try to become the town slut, just to tick off her preacher daddy. It got old within the first five minutes she was on screen, and I'm not entirely sure what Ren sees in her. Ren is big city. Ren is awesome and bad-ass. Ren could have any girl in town. Yet he picks... that thing? 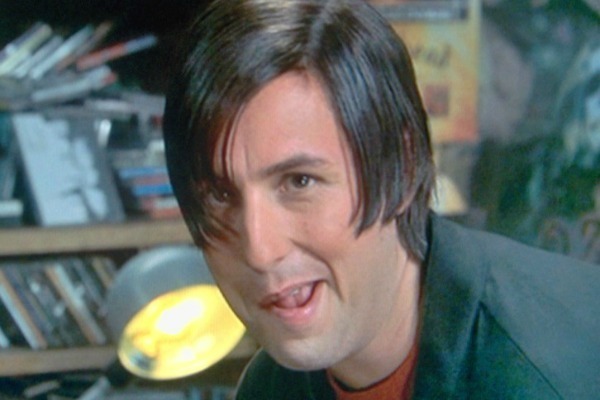 0
Adam Sandler isn't funny.
That is all.

Scarlett O'Hara, 'Gone with the Wind' 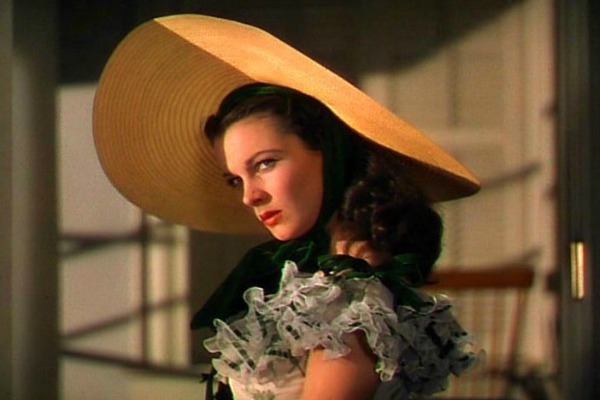 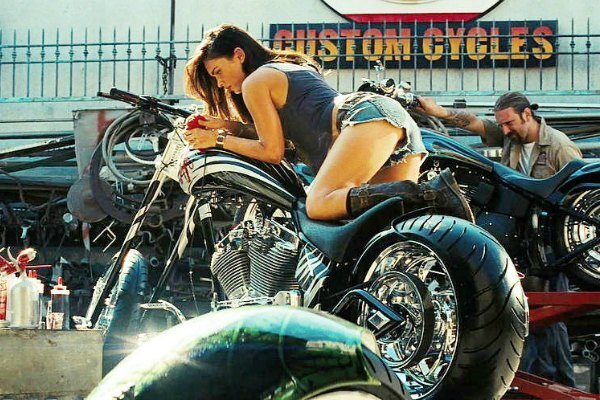 0
This character was useless in the entire film. she didn't serve a purpose other than eye candy for the hormone crazed. Useless. 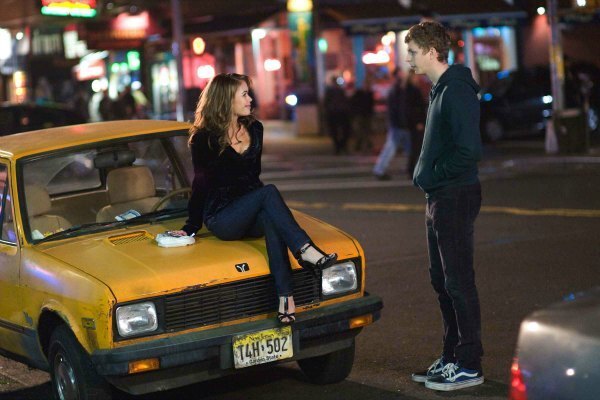 0
The Best moment in this movie was when Nick left this stupid skank in a dark parking lot and walked away. Best scene ever.
Tris is yet another useless female. There is nothing worse than that.
Norah was a much better choice. Good work Nick. Except for the fact that you ALMOST screwed that up. 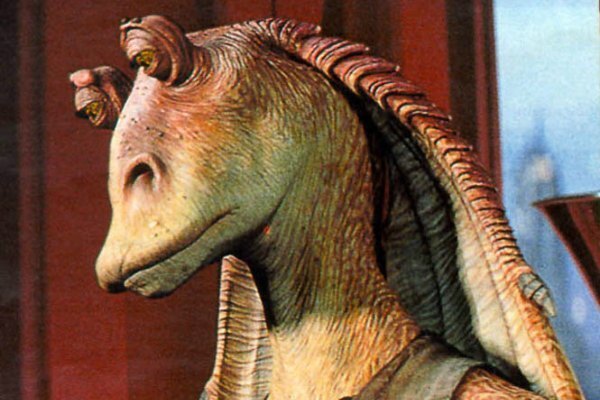 0
Who thought this character was a good idea?
No one in the history of the world has ever said: "Jar Jar Binks is my favorite character". Nope.

All of Kristen Stewart's Characters 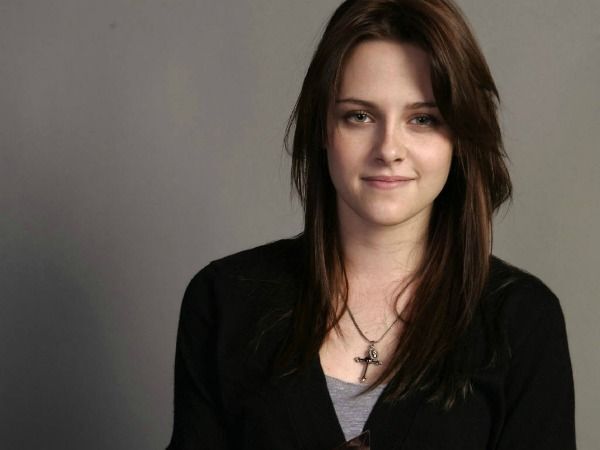 0
All K Stew knows how to do is stammer, mess with her hair, bite her lip, stare at her feet, mouth-breathe, and stutter.
From the first time I saw her in a movie, I knew there was something I didn't like about her. I finally realized the problem was her nervous ticks. She always has them. Every time.

And yet, she keeps getting movie roles, and no one has thought to take her in for a quick coaching session on how to stop doing these things. How do the people in charge of casting not notice it? Once you notice it, you can't stop noticing it.