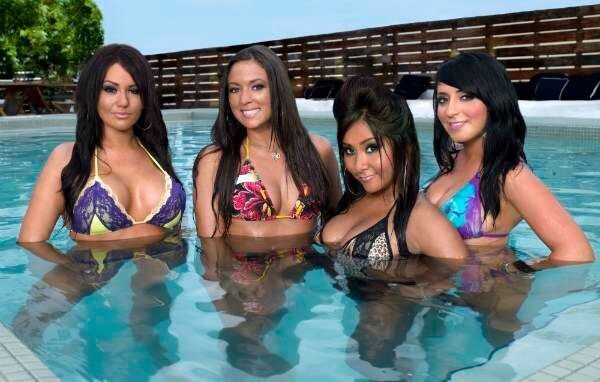 TV that will Kill your Brain cells.

Grandma was right, watching tv will rot your brain. Which of these tv shows are the worst for your mental health?

Here is a list of shows to stay away from: 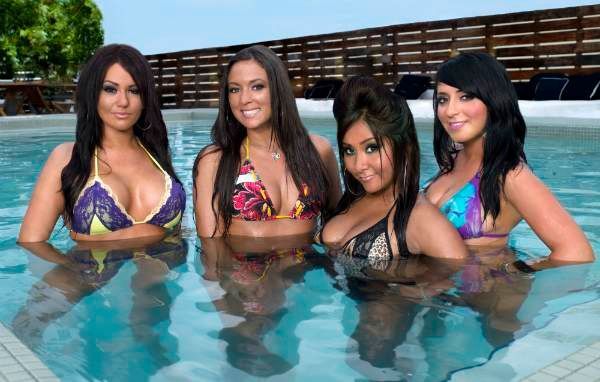 0
Смотреть все фото в галерее
Nothing else would belong in number one.
Where do I even begin with this show? Most fans of 'Jersey Shore' would probably even admit that it isn't a quality show, and that it's bad for their mental health. It's nice to be able to admit that you're watching a guilty pleasure, and if it's your only such television viewing mistake, we'll let you off the hook here. But if this is the type of entertainment you choose for yourself on a regular basis, you might want to go to a doctor and have your head examined. 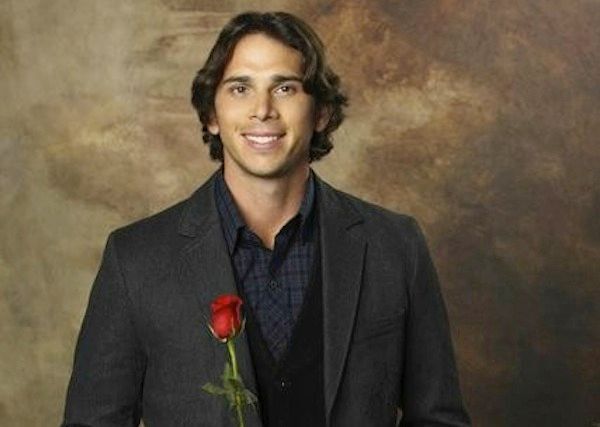 0
Dating: you are doing it wrong if you are on this show. 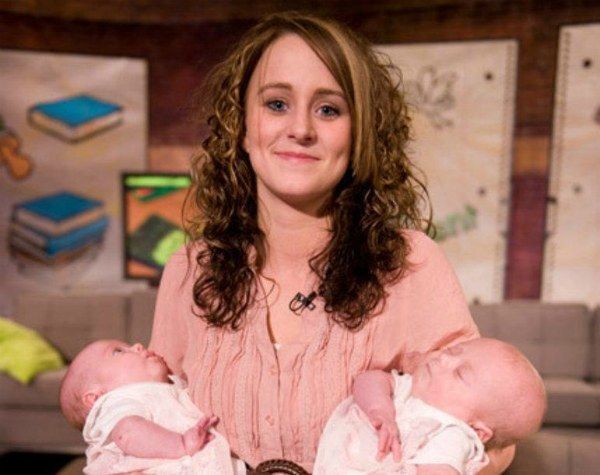 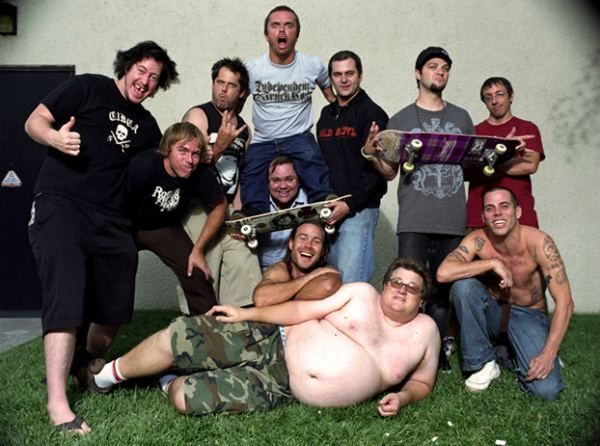 0
If you are watching this show, you might as well try the stuff they do at home too.
Just kidding. Don't get injured. 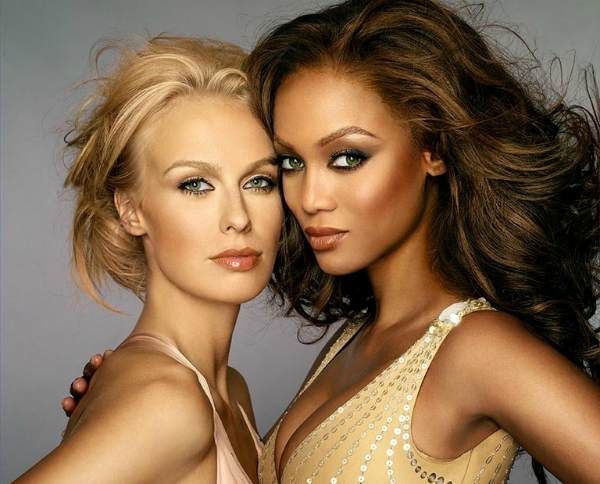 0
'America's Next Top Model' can be an interesting show, and they have broadened their horizons during a couple of seasons by opening up to plus size women. A plus size woman even won one regular season of the show! That's an important thing to note here.

Otherwise, though, this show is just another example of our society's obsession with perfection as beauty. In order to make it on the show, or be successful as a model, you have to be skinnier than a size 8, torture yourself with an unhealthy diet, and act out in any way possible to score yourself attention. 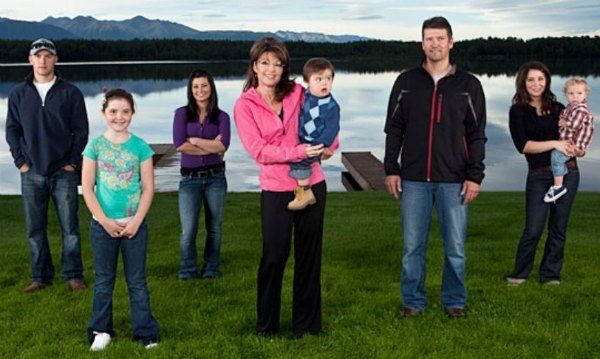 0
Sarah Palin became the butt of a million jokes during her run for Vice President, mostly due to her ridiculous political commentary and behavior. Because of this fame, she was given her own television series! That in and of itself should tell you that watching her show could make you drop a few IQ points.

Regressing to Digestive Health Jokes with 'Two and a Half Men' 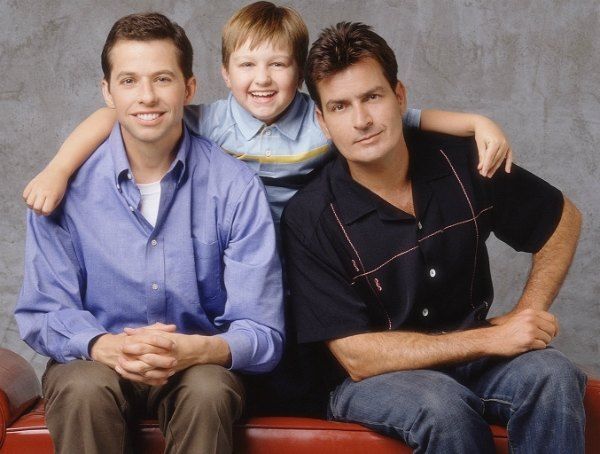 0
Aren't fart, boob, penis, and poop jokes just the most hilarious thing in the world? That's what the writers of 'Two and a Half Men' seem to think, with almost every episode relying on digestive health humor to draw laughs from the audience. This base level of humor caters to the lowest common denominator in intelligence. Sure, fart jokes can be hilarious, but when that's all a program offers, there might be a more serious problem at hand. 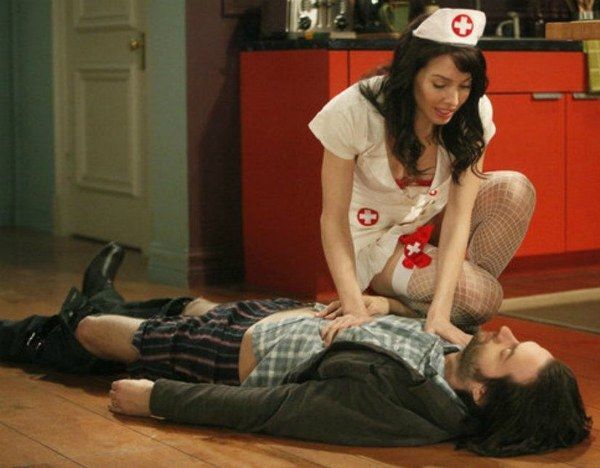 0
Being a fan of 'Whitney' is even worse than being a fan of 'Two and a Half Men.' At least fart and boob jokes are admittedly kind of funny to the general population. The jokes used in 'Whitney' aren't even remotely funny to anyone with half of a working brain in their head! I know these are harsh words, but they need to be said.

Did I forget to say, Jersey Shore? 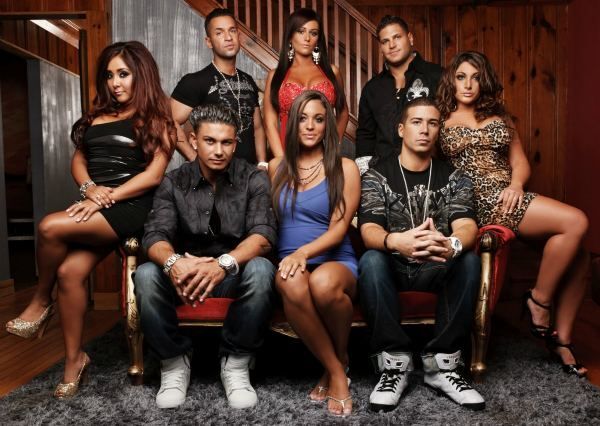 0
No I didn't. But it needed to be said again.
'Jersey Shore' teaches us all that it's a great idea to tan until our skin looks like leather, party until embarrassing photos end up online for the world to see, and sleep with everyone everywhere with no thought to the consequences. Not only that, but the basic moral of the story is that drinking excessively every day and every night won't have any negative effect on your health. We're all aware that this is bad advice, right? We know that these people are not positive, healthy role models.

Keeping up with the Kardashians 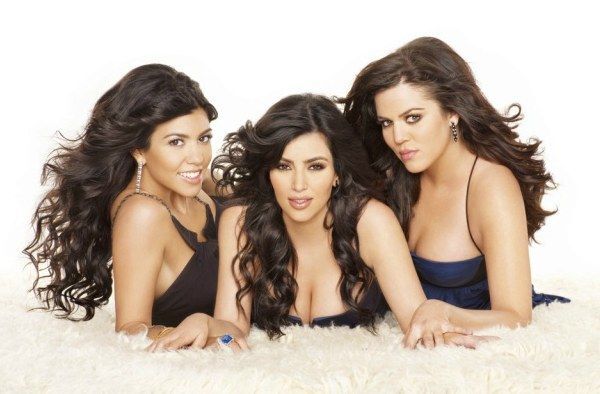 0
Following the lives of contributing celebrities is one thing, but the Kardashians bring nothing important to the table. Please, for the love of everything holy, use your fully operational mind and change the channel! But if you change it to 'Jersey Shore,' we've probably lost all hope.