Presidents That Rocked The Boat

0
Смотреть все фото в галерее
John F. Kennedy. Nowadays all we remember him for is looking good, being Catholic, and getting shot in the head. 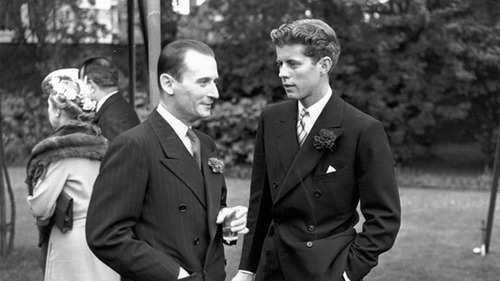 0
After discovering that young John had a bad back, he was rejected by the U.S. Army. But, of course, he pulled a few strings and made his way into the Navy to become a lieutenant. 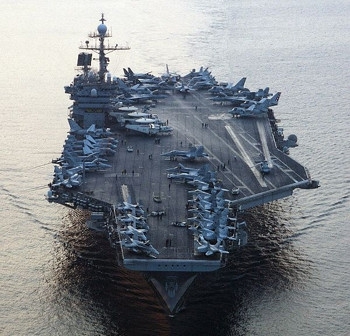 0
Today he has an aircraft carrier named after him. 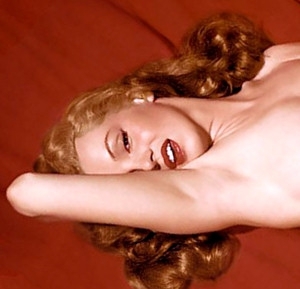 0
In the 1828 election, Andrew Jackson won the election through fear. 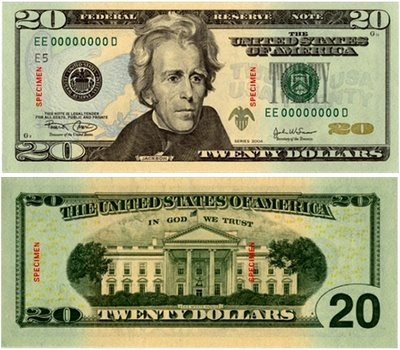 0
Jackson had the nickname, "Old Hickory," for carrying around a hickory stick cane with which he was known to beat people. 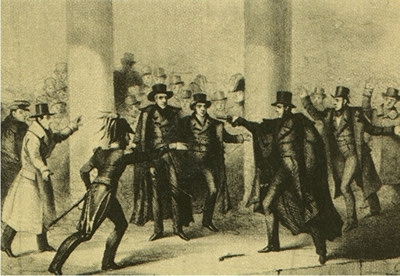 0
Also, Andrew Jackson was the first U.S. President on which an assassination was attempted. A man named Richard Lawrence walked up to the president with two loaded guns ready to fire. When both bullets missed, "Old Hickory," began to repeatedly beat the man with his stick. 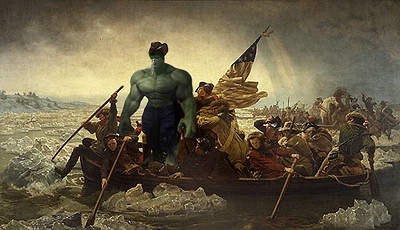 0
According to sources, G. Washington was the wrong guy to piss off. They say he'd rage and lose control of himself, then suddenly be cool and collected again. Sound familiar? I think there's a movie about that... 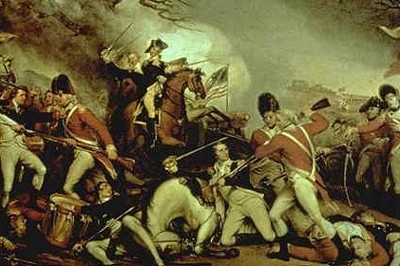 0
This badass also thought the sound of bullets was charming. Or at least that's what he wrote to his brother.

0
John Quincy Adams. As an eight year old he was left to lead as man of the house. In his diary, he wrote about watching the Battle of Bunker Hill from his front porch worrying about being kidnapped as hostages. 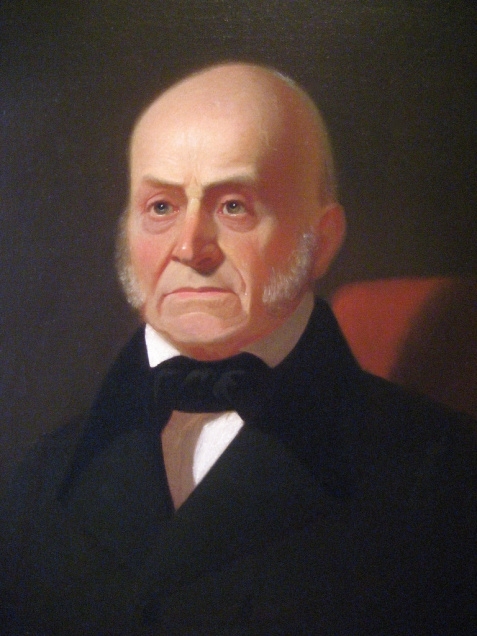 0
Really man, what is up with that facial hair?! 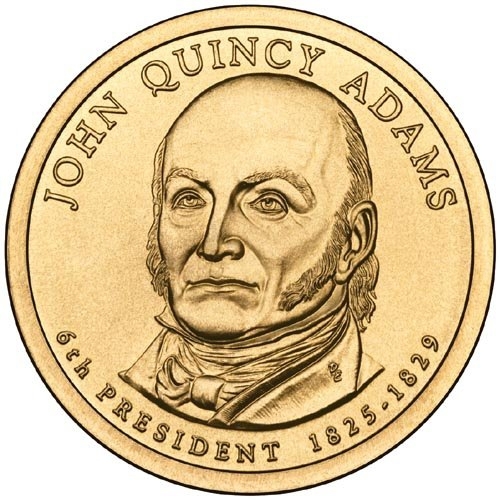 0
It was said that even at age 58, President Adams could swim the Potomac River in under an hour. 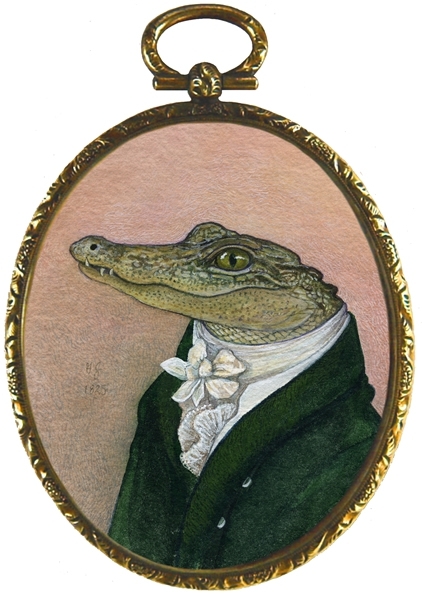 0
Not to mention, JQA kept a pet alligator in the East Wing of the White House.

0
Theodore Roosevelt. He was a cattle rancher, a deputy sheriff, an explorer, a police commissioner, the assistant Secretary of the Navy, the governor of New York, a war hero, and oh yeah, President. 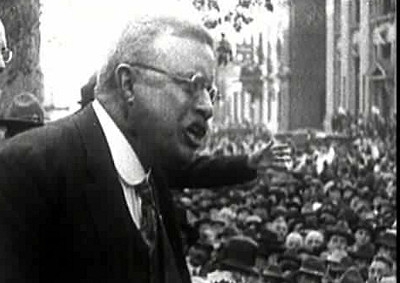 0
Notorious for his violent attack on San Juan Hill, special skills in jiujitsu, and championship boxing level, Teddy still felt it necessary to carry a pistol with him at all times in the White House. 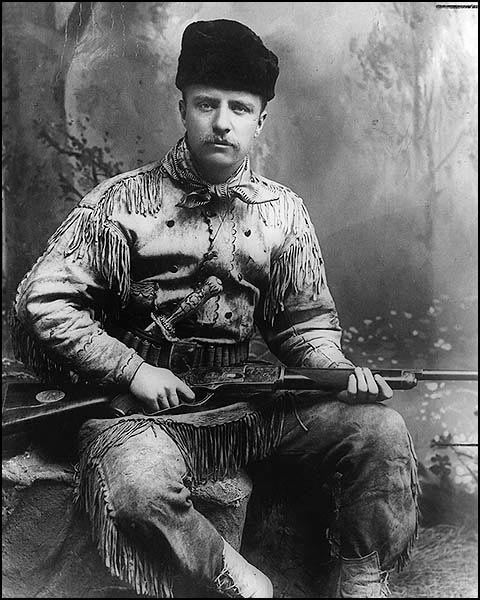 0
This guy didn't have some silly little Schnauzer as a pet, he kept a bear and a lion! 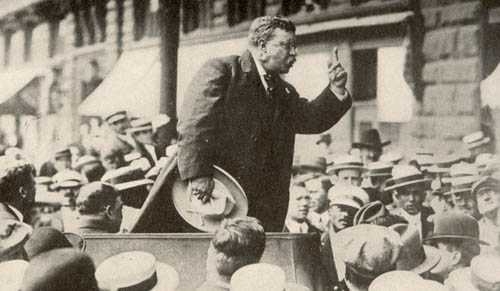 0
While campaigning for a third term, Roosevelt was shot. Instead of treating the wound he delivered his campaign speech with the bleeding, undressed bullet hole in his chest.