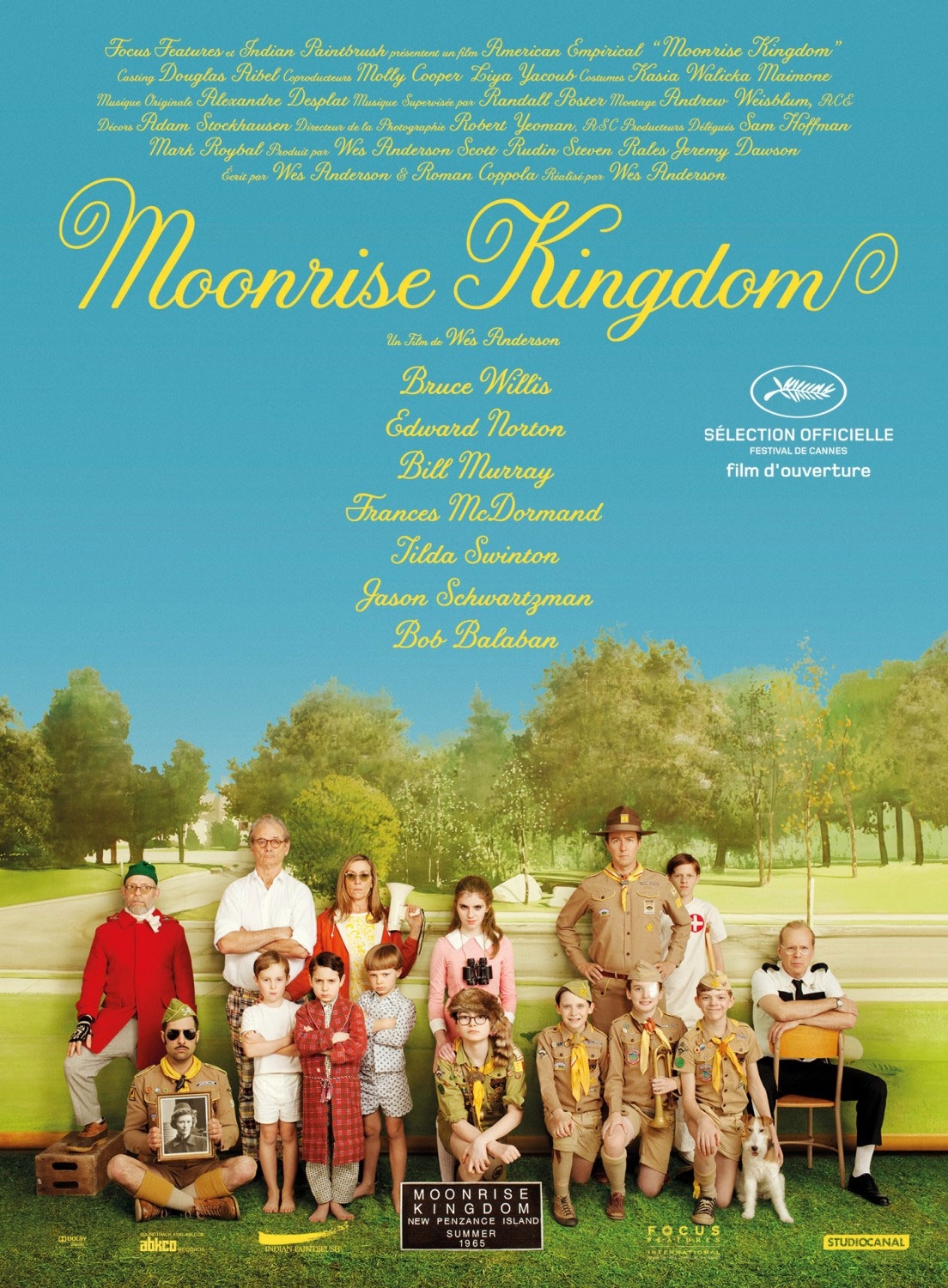 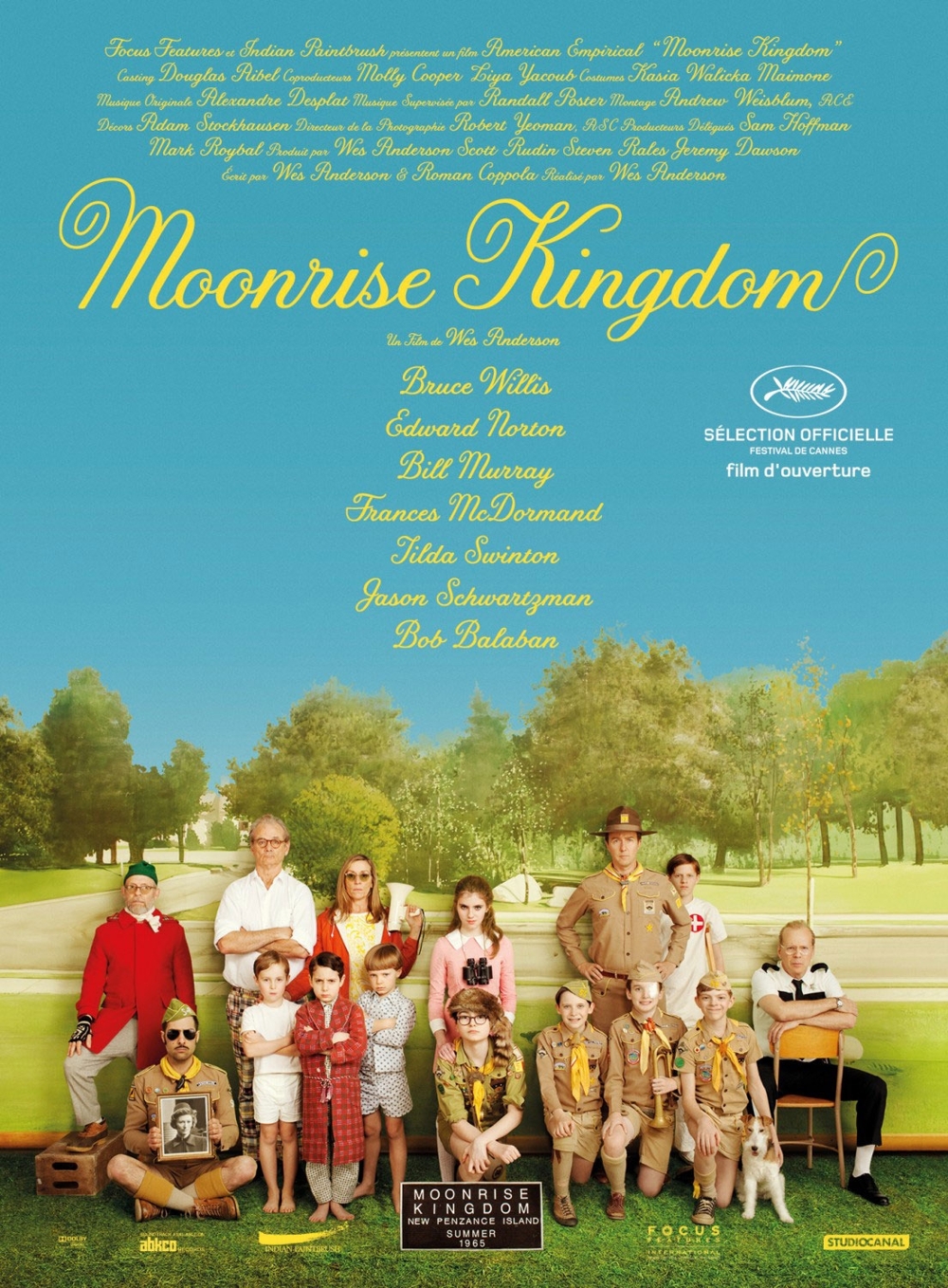 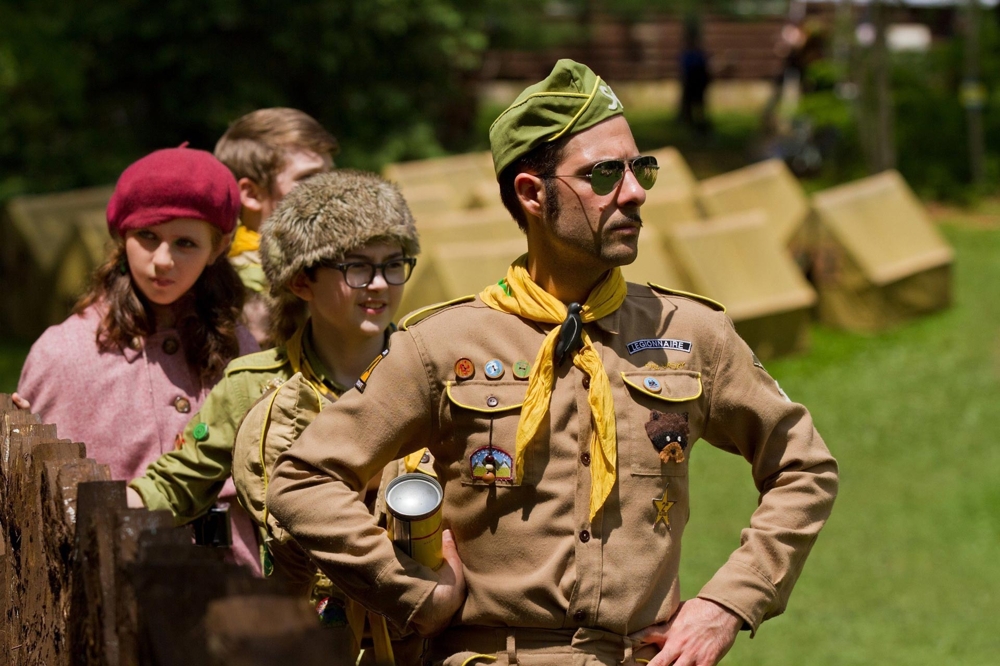 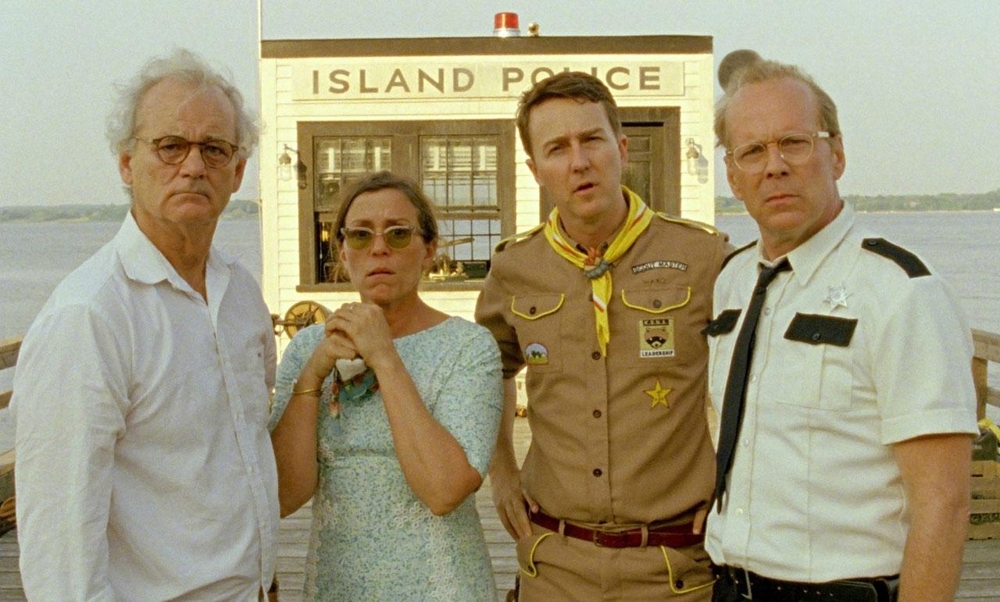 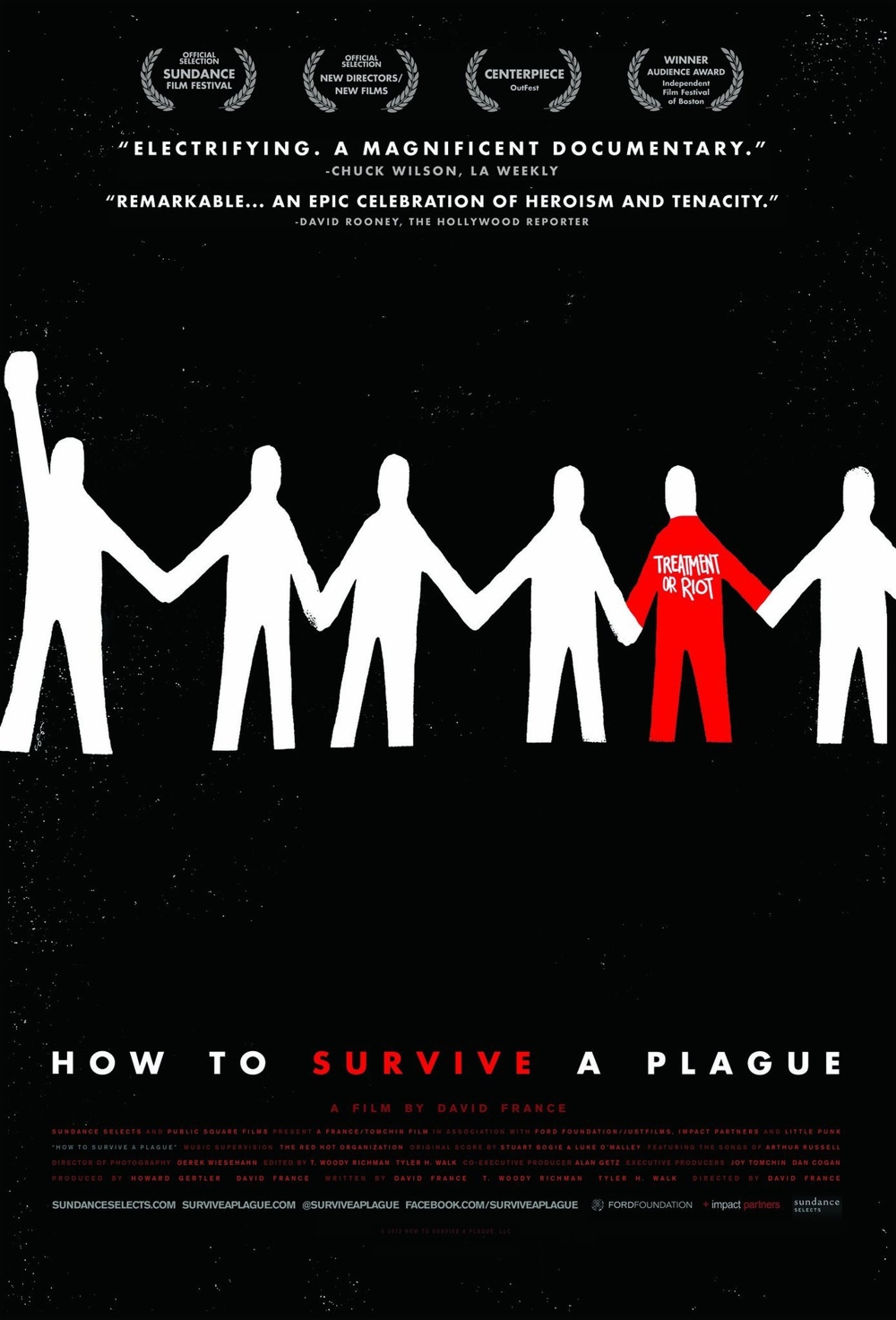 0
Best Documentary
Winner: “How To Survive A Plague” 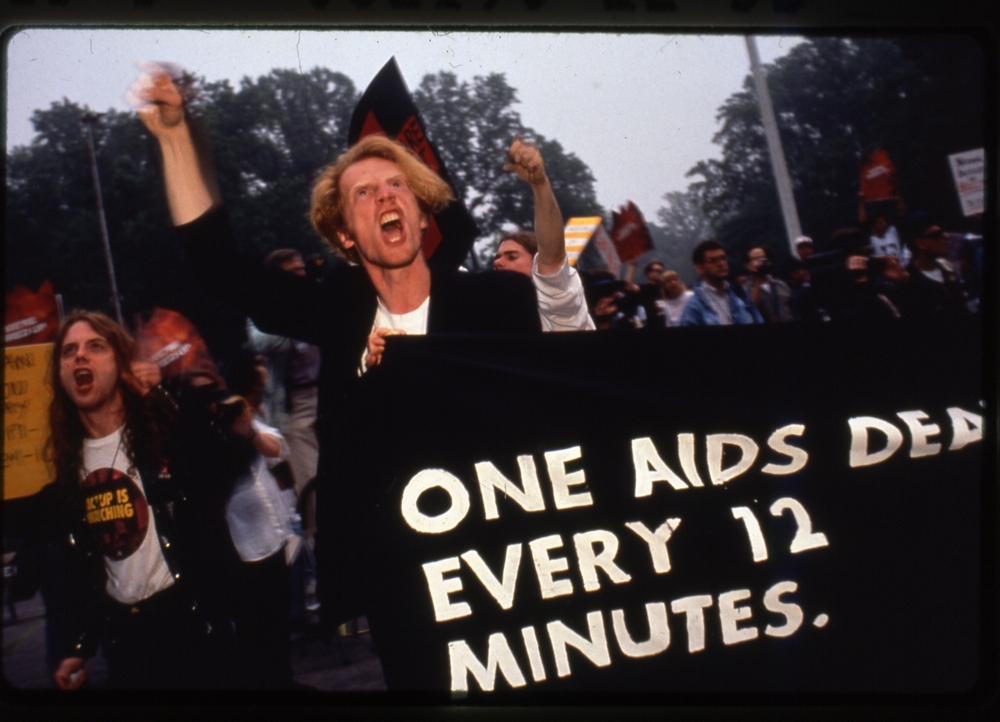 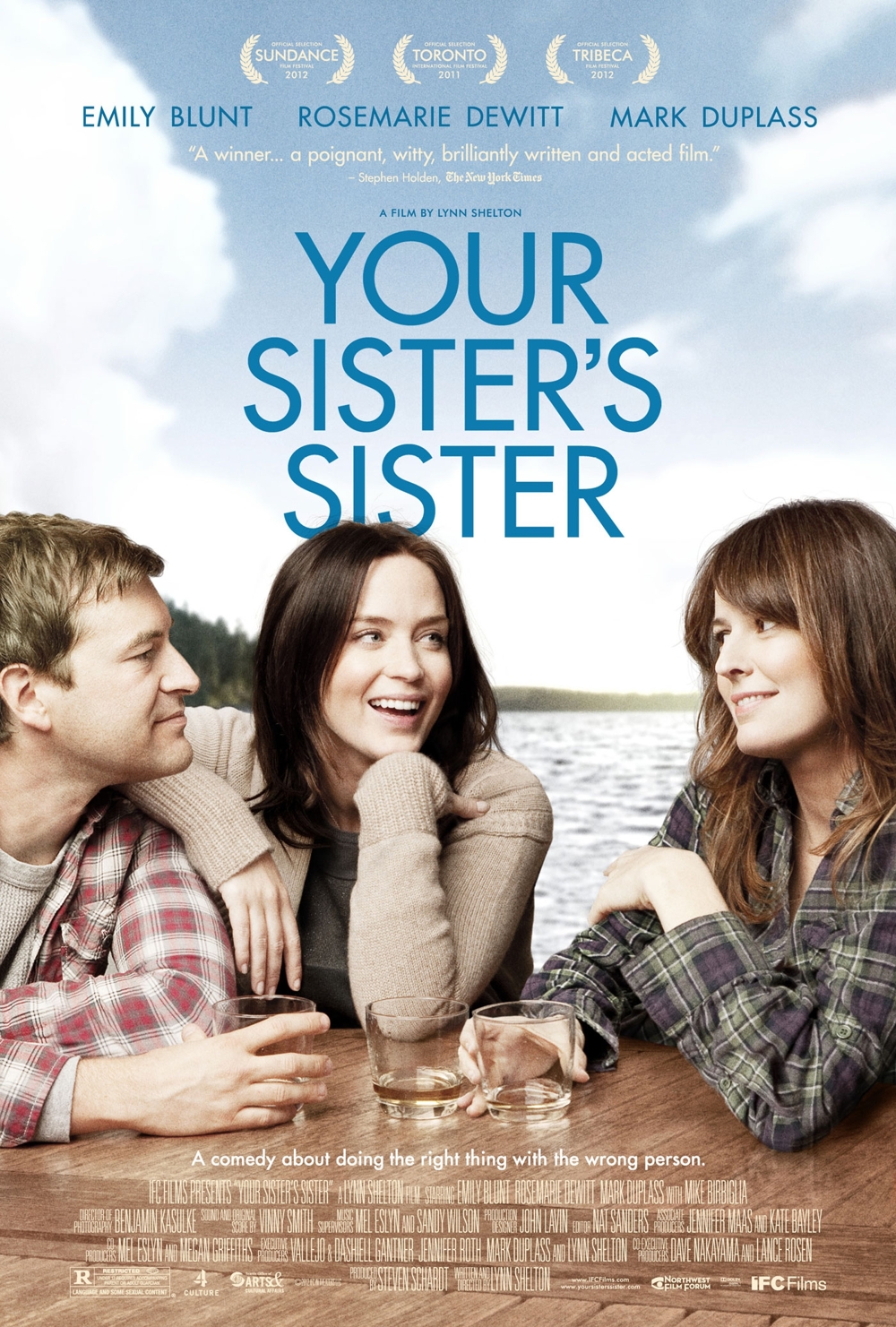 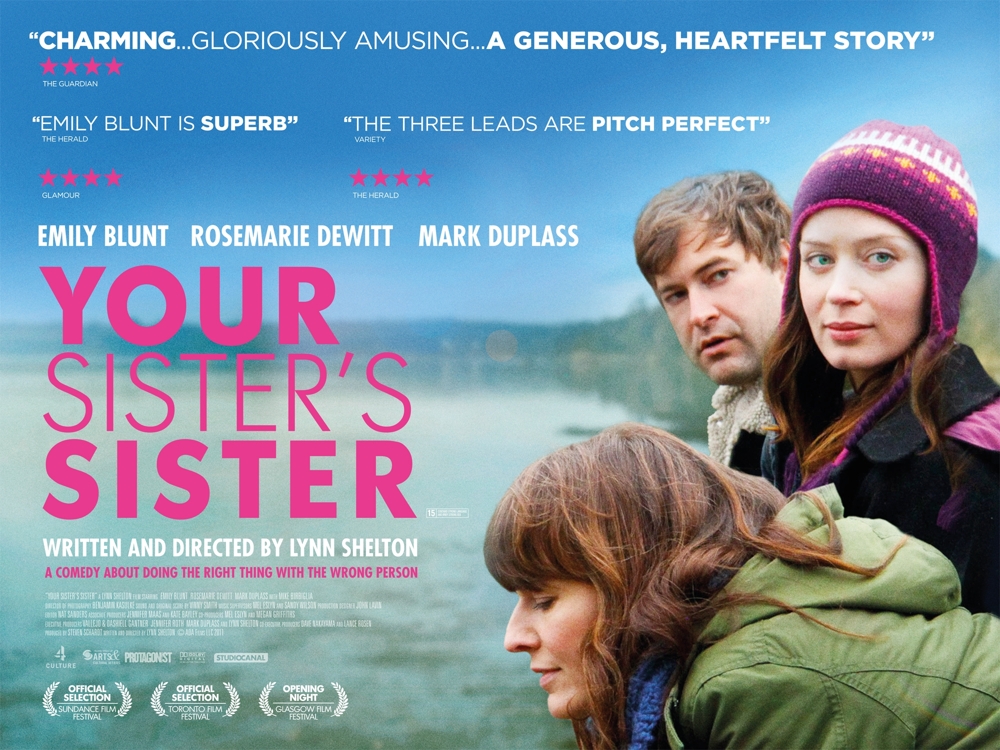 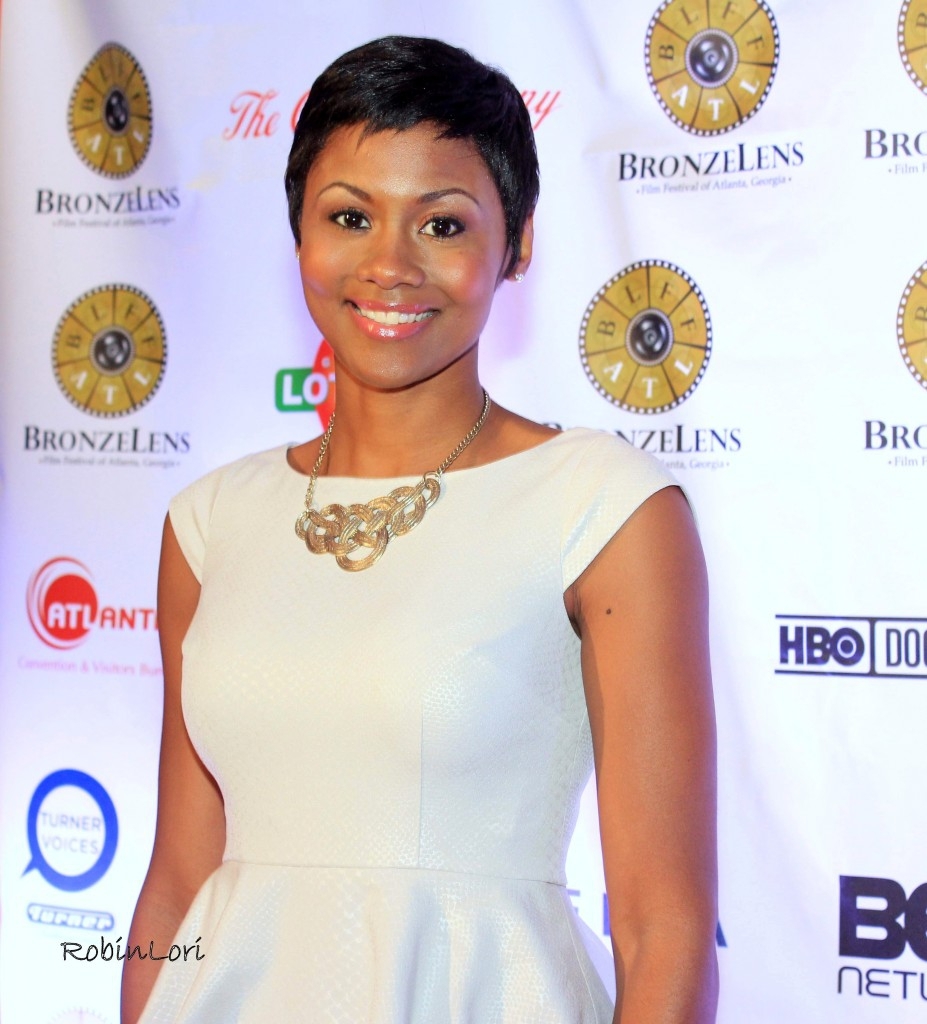 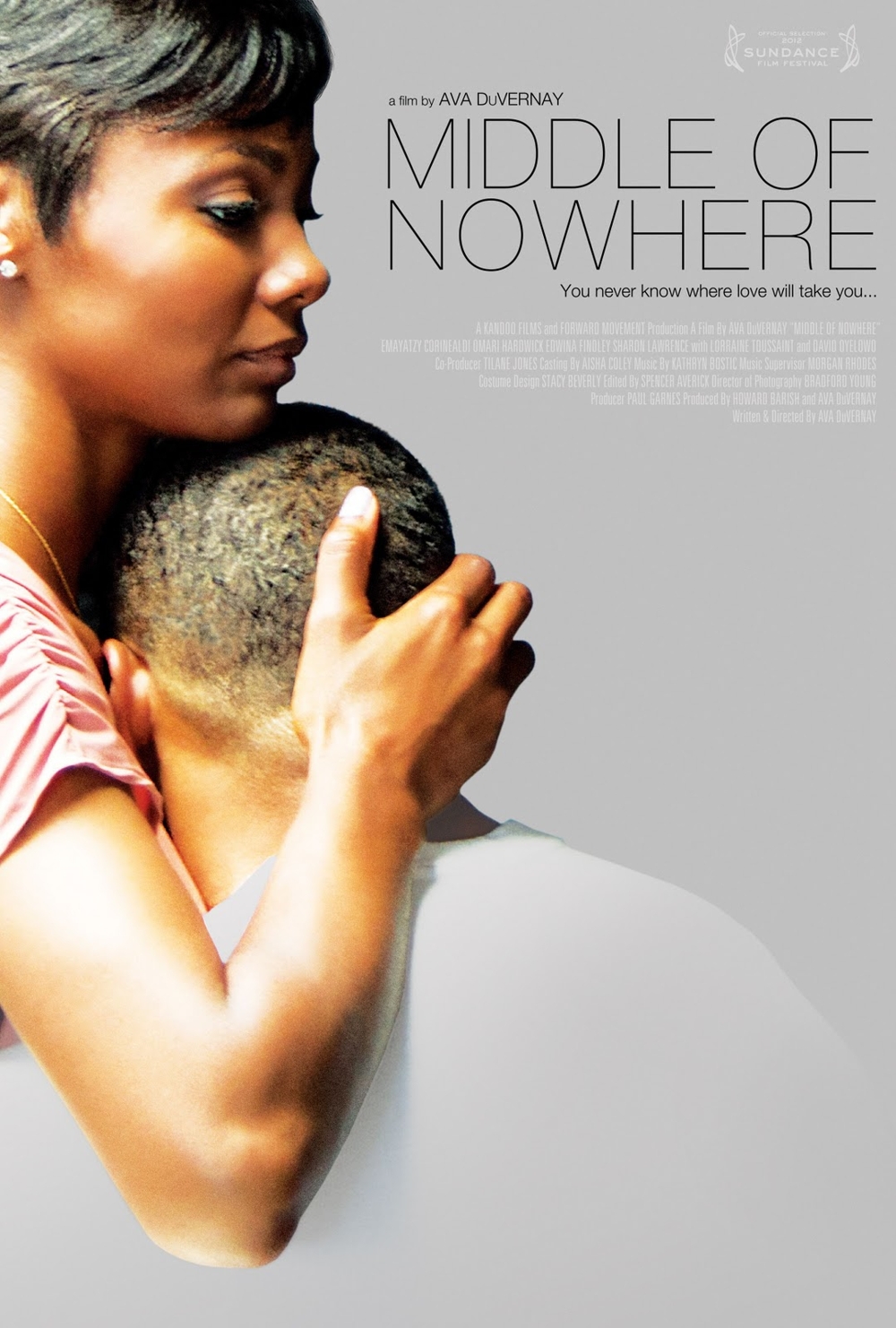 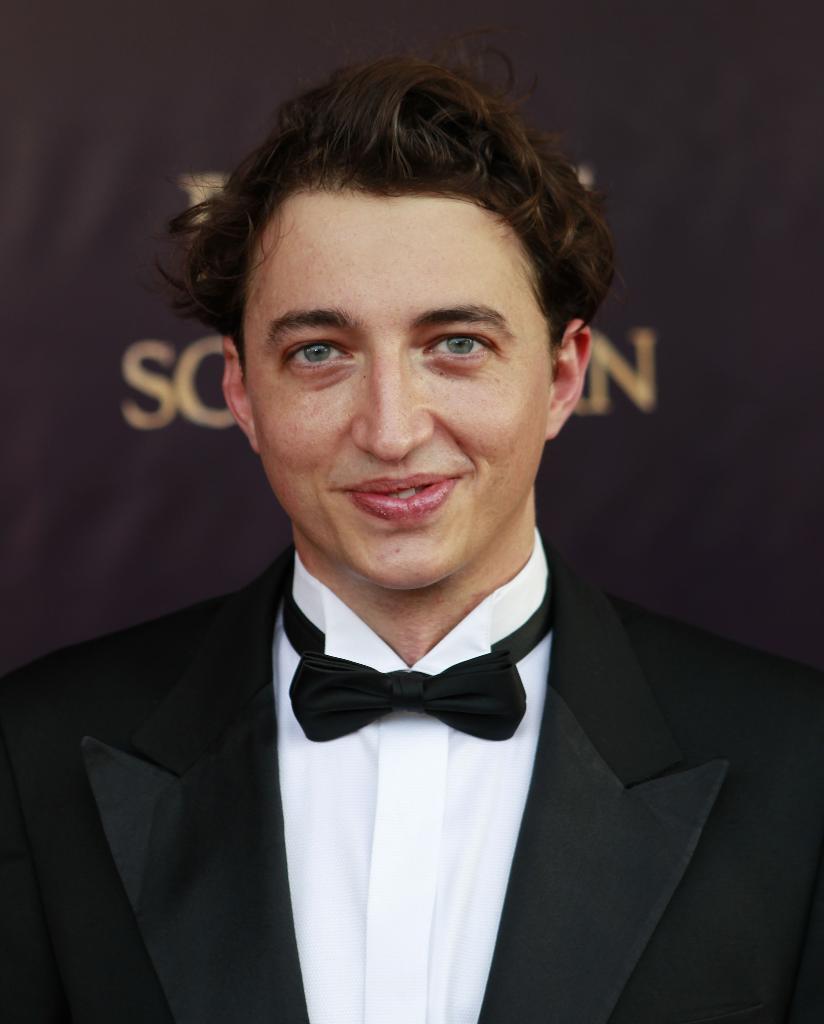 0
The ceremony was hosted by comedian Mike Birbiglia, who was nominated as a Breakthrough Actor for his film “Sleepwalk With Me,” which he also wrote and directed. 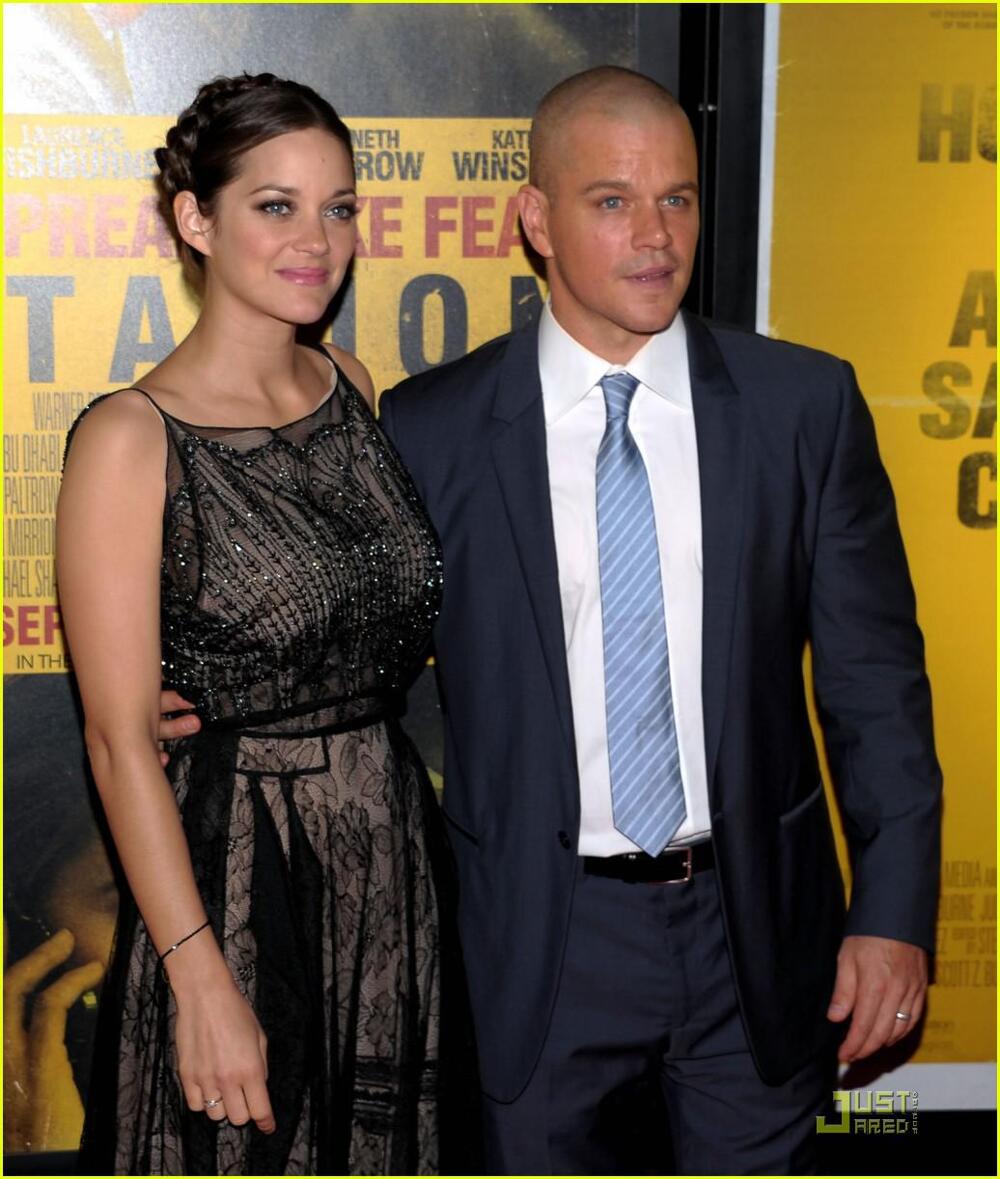