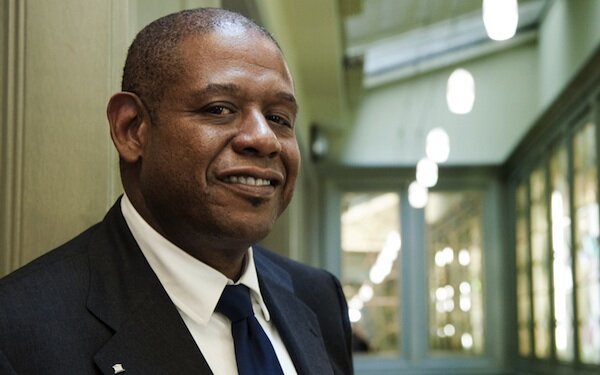 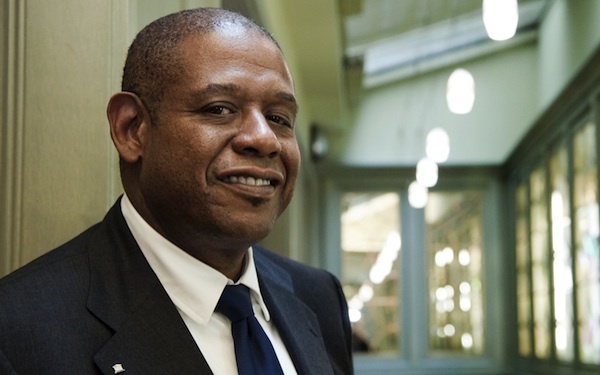 0
Смотреть все фото в галерее
Forest Whittaker named his son - Ocean. Forest, Ocean, I see where this is going. Perhaps he should name his next child River, or Grass. 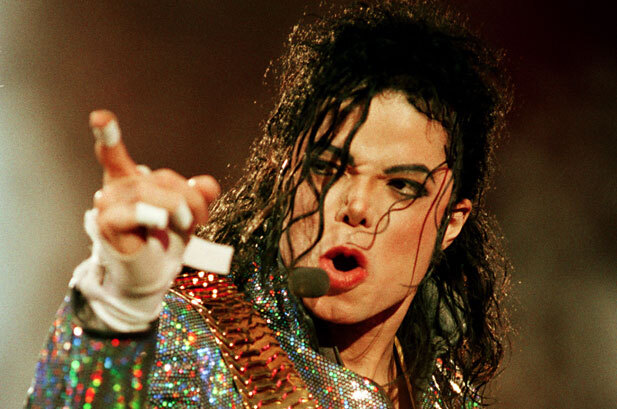 0
Only the most fitting name for the son of the King of Pop, Michael Jackson! Not surprisingly, this comes after naming his first son, Prince Michael. Ironically, the nickname of the second child was not as glamorous. The poor thing was dubbed "Blanket". 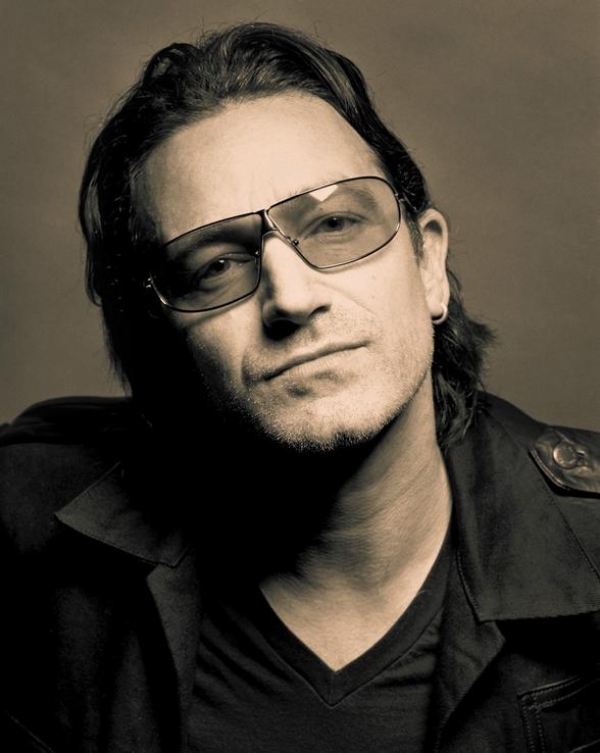 0
The Edge from U2 named his son - Blue Angel. Not a name suitable for a kid, but not as bad as some others on this list. Plus, he can always shorten it to "Angel", I'm sure the girls would love it. 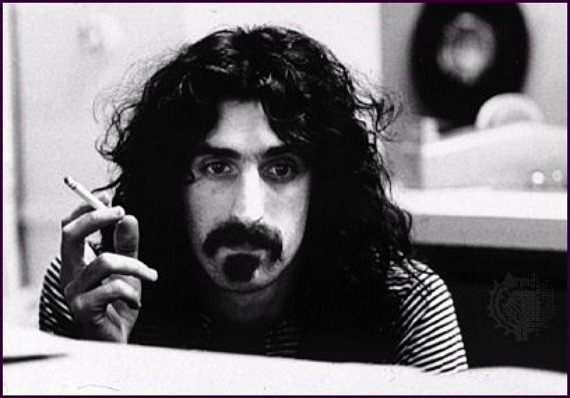 0
Not one, but two weird names for the children of Frank Zappa! Wouldn't want this funny guy naming my children. It's like he put completely random nouns and adjectives into not one, but two names. Perhaps he was under the influence when this happened. Nevertheless, must be fun having to explain this to your kids when they grow up. 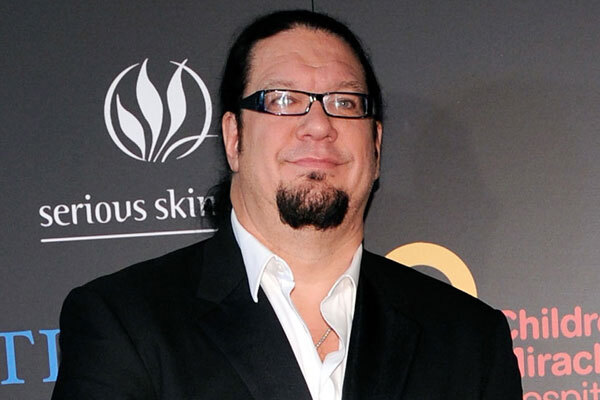 0
Penne Jillette's initiative leaves his child, Moxie Crimefigher, in a tough situation. Now the poor thing will be forced to go into law enforcement, or try to become a superhero from a comic book. 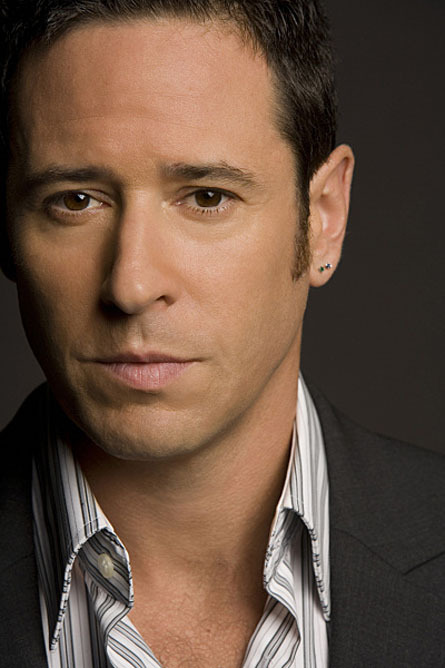 0
The child of Rob Morrow. Very clever, Robert, we'll give you this one. 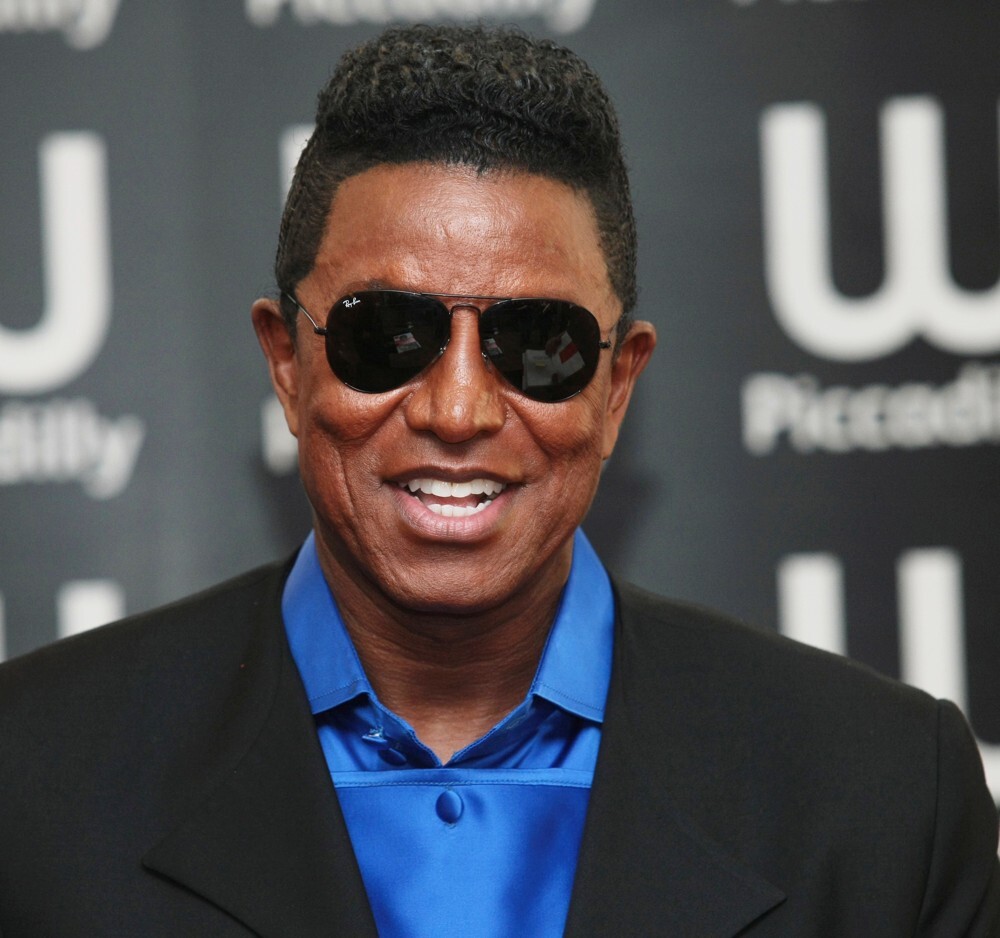 0
Take your places, commoners - the child of Jermaine Jackson is here! Lets all bow to Jermajesty! One sure way to spoil your kid from the beginning is by giving them a name suitable for royalty. 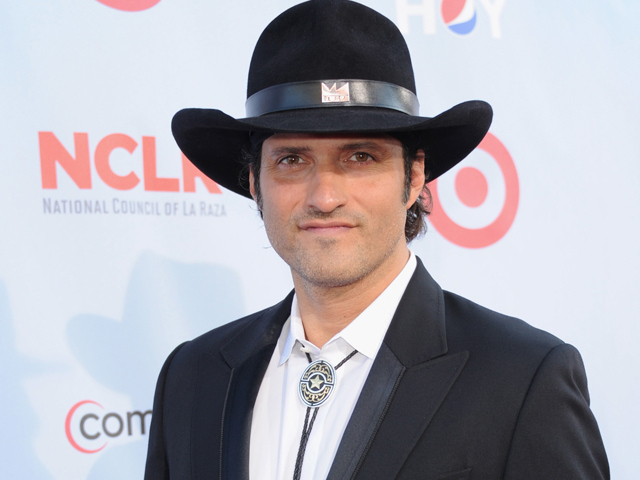 0
Robert Rodriguez named his son Rocket. Maybe the boy shot out of the womb incredibly fast, and thus the awkward, permanent name. We'll never know. Hope he doesn't grow up "slow" or else the kid may become the butt of all sarcastic jokes. 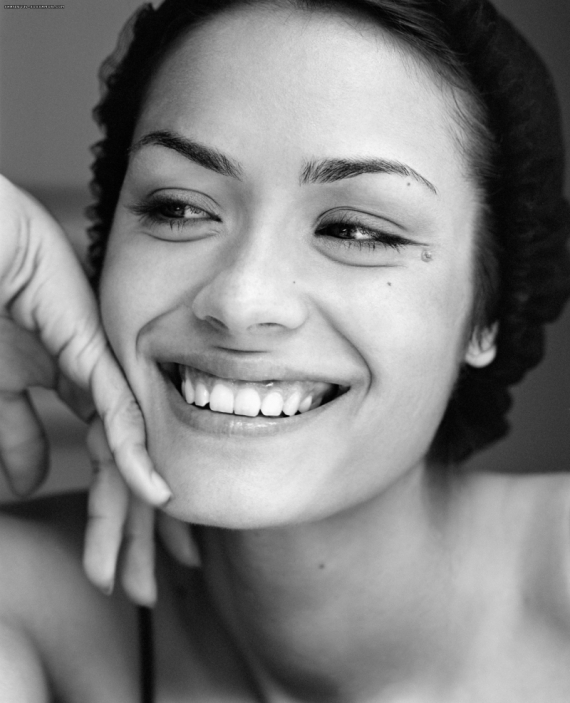 0
Actress Shannyn Sossamon names her child "Audio Science". Lets hope the kid will like music. This makes absolutely no sense as a baby name so potentially gets the title of the Weirdest celeb baby name out of all!