Gay Rights on the Mainstream

06 dec 2012 13:02
627
9
According to USA TODAY, among those 18 to 29 years old, 73% support same-sex marriage. This number is likely to rise rather than decrease.
The numbers are finally beginning to show signs of this problem fading away into the past. Will this by 1968 all over again or are we finally mature enough to handle the acceptance of another people? 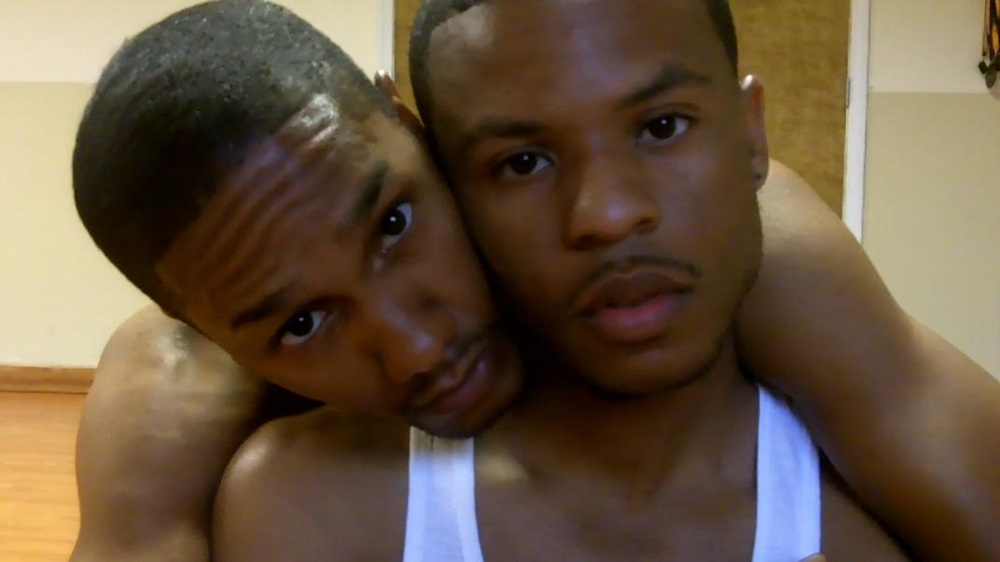 0
More than a third of Americans surveyed say their views have changed significantly over time toward gay marriage, an issue being battled in states across the country and before the Supreme Court. The high court could announce as early as Friday whether it will accept cases challenging California's Proposition 8 and the 1996 Defense of Marriage Act, which bars federal programs from recognizing same-sex marriages. 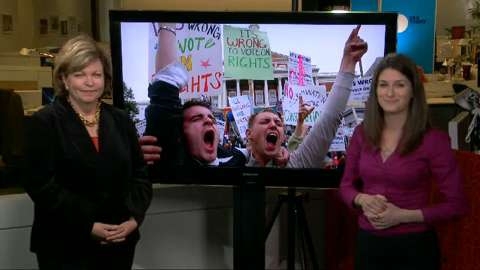 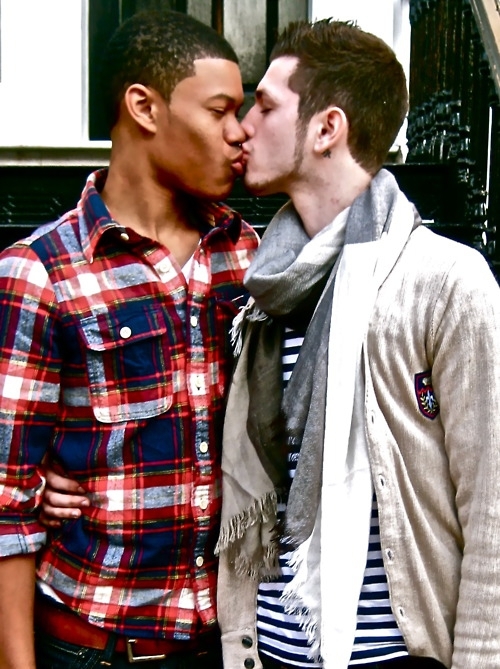 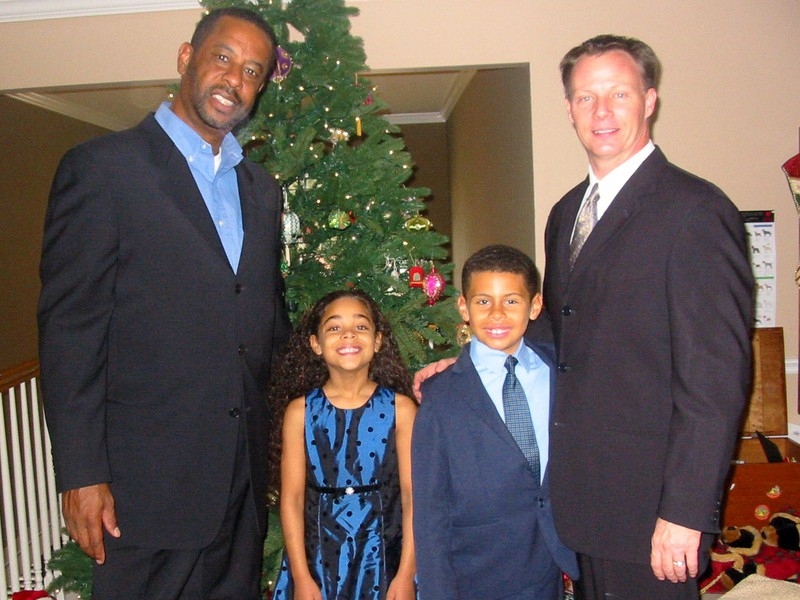 0
Next up, gay rights to have children! 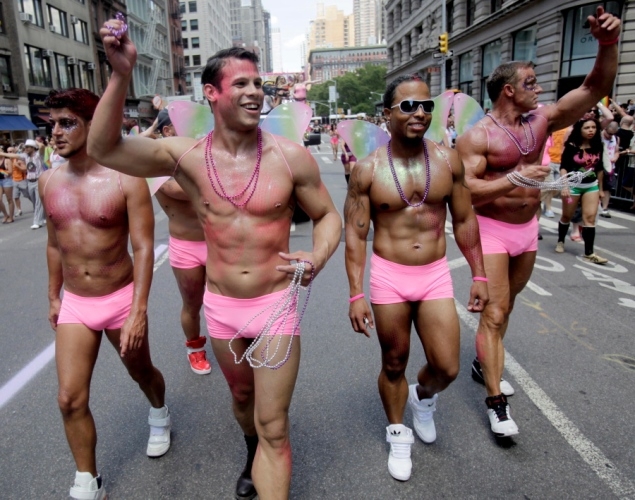 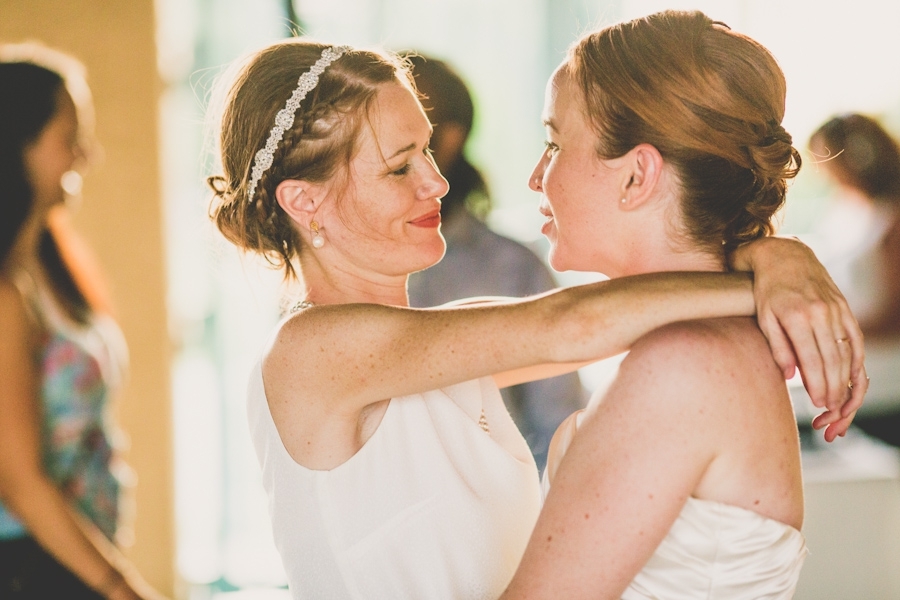 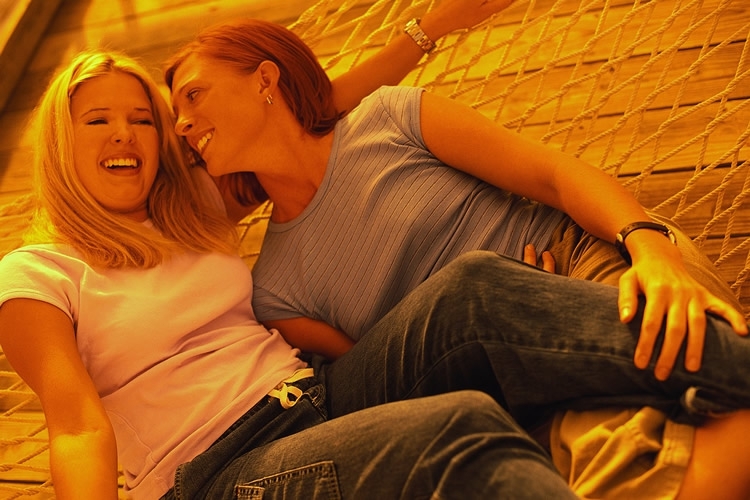 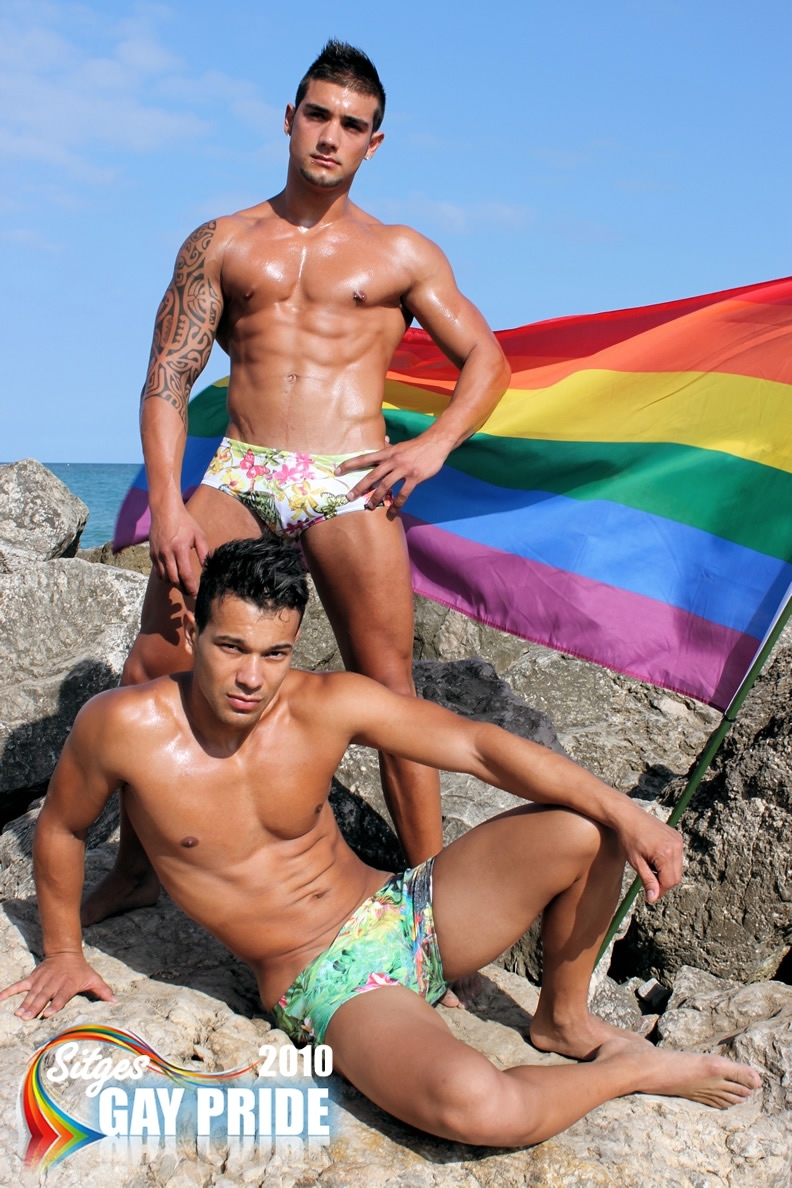