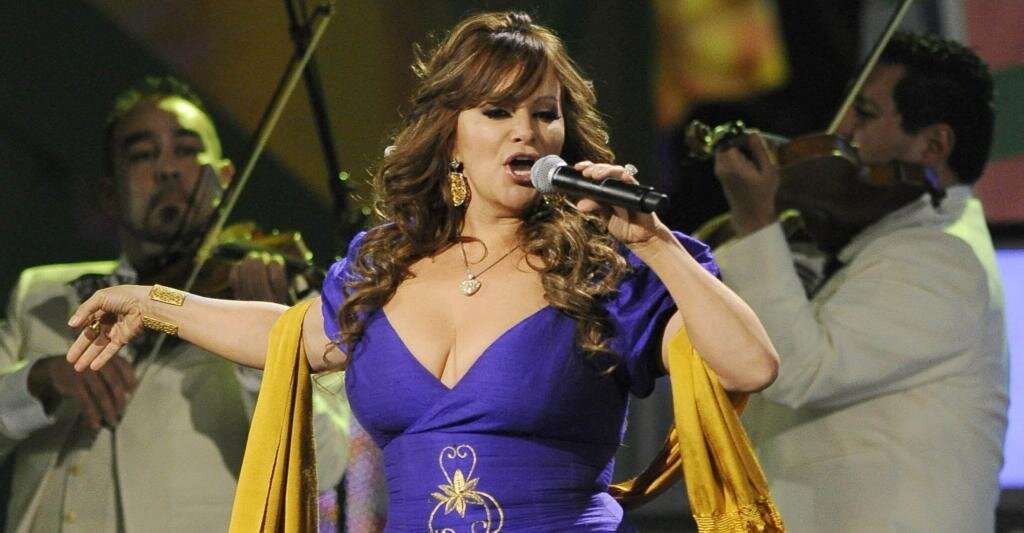 Who Was Jenni Rivera?

After a small private jet carrying Jenni Rivera and four other passengers crashed, killing all on-board, the entertainment world is devastated at the loss of their beloved singer. But who was Jenni Rivera really? What made her so special? 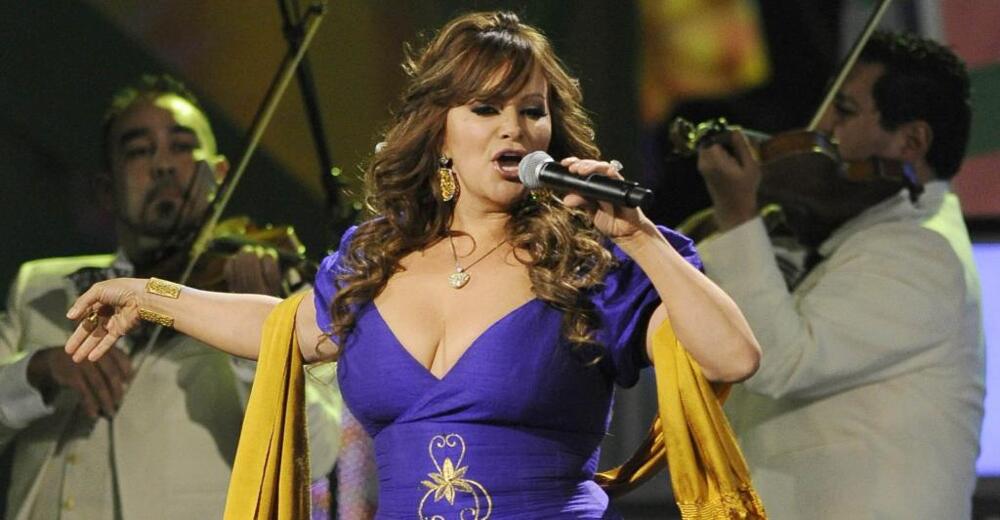 0
Смотреть все фото в галерее
Jenni Rivera was a Mexican- American singer known for her banda and nortena music. She sold over 15 million albums worldwide and was nominated at the Latin Grammys a number of times.

0
She was headed to Toluca in central Mexico. 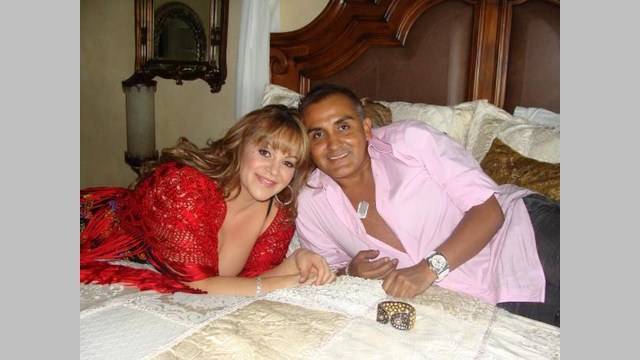 0
The singer was on her way to tape "La Voz", Mexico's version of "The Voice." 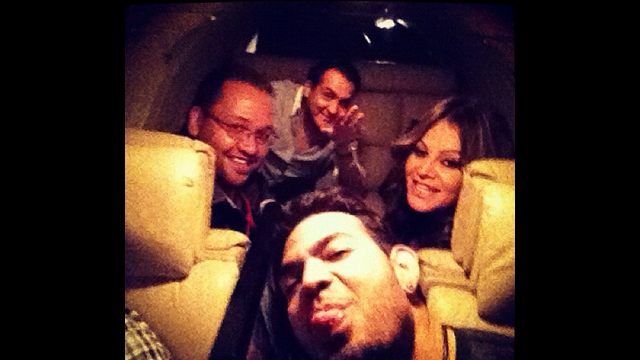 0
Possibly the last picture taken of the star and her entourage. 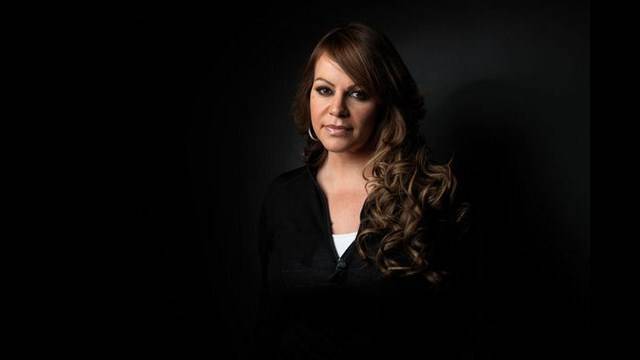 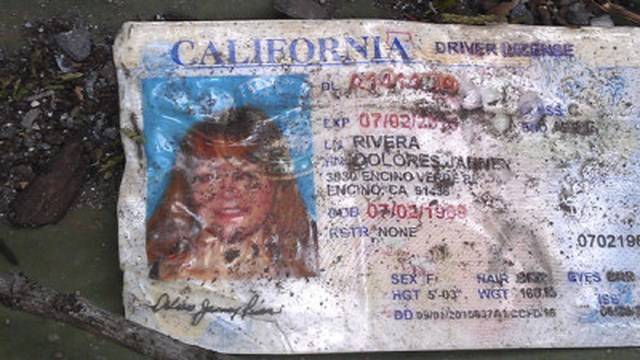 0
The wreckage was found with no survivors. 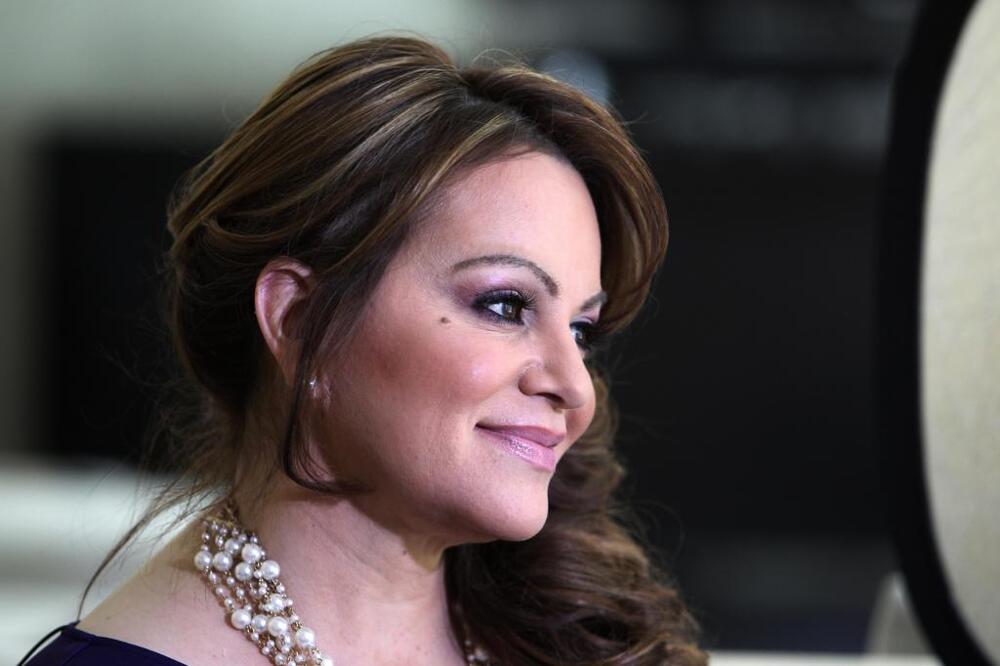 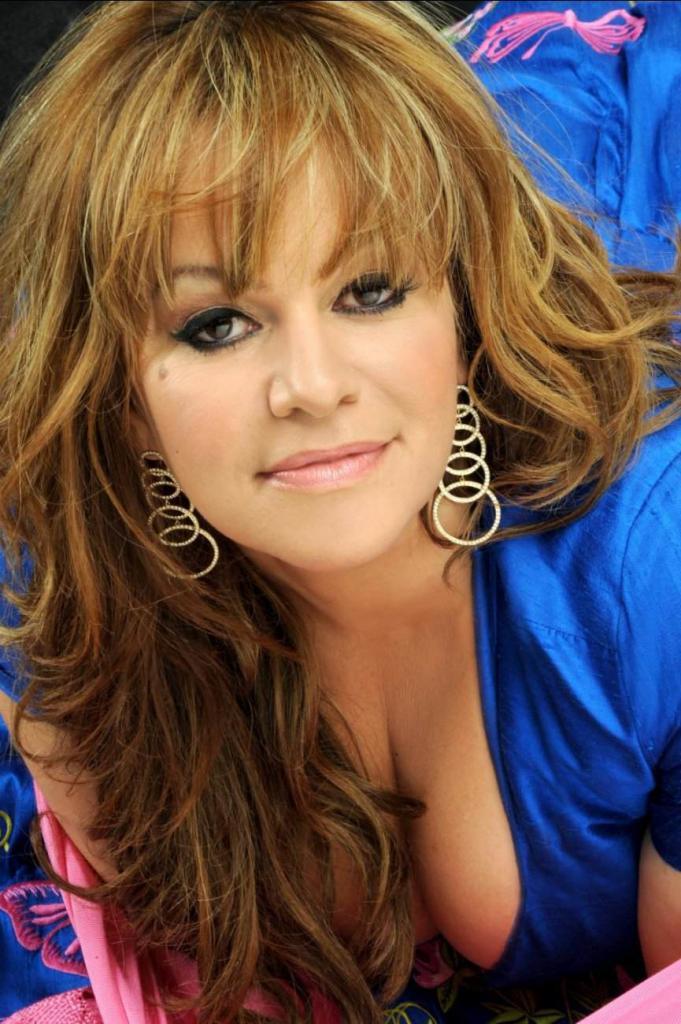 0
The world mourns the loss of one of it's great stars.